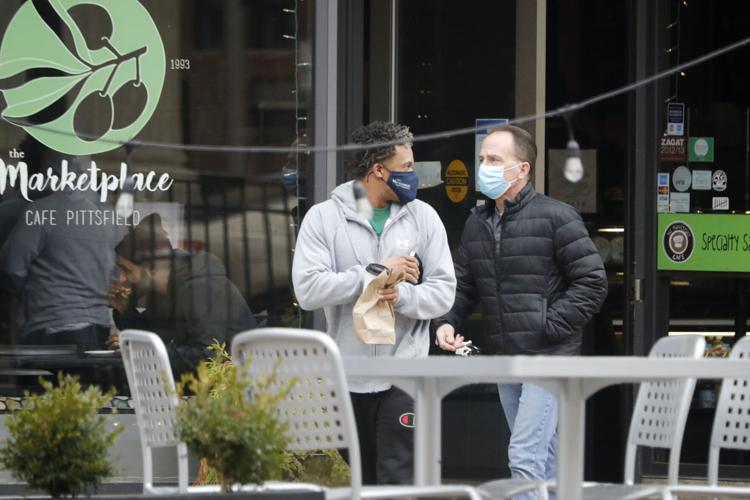 Since November, the Pittsfield Board of Health has upheld a mask directive strongly recommending that people where masks while indoors in the city. That mandate will be up for a vote again at the board meeting on Wednesday. 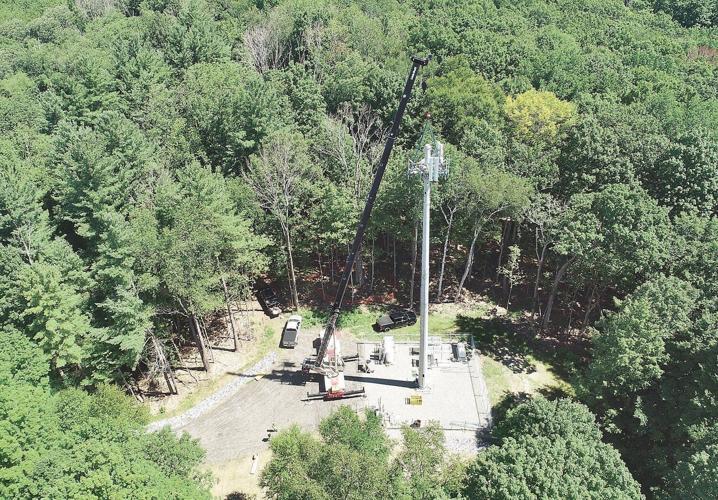 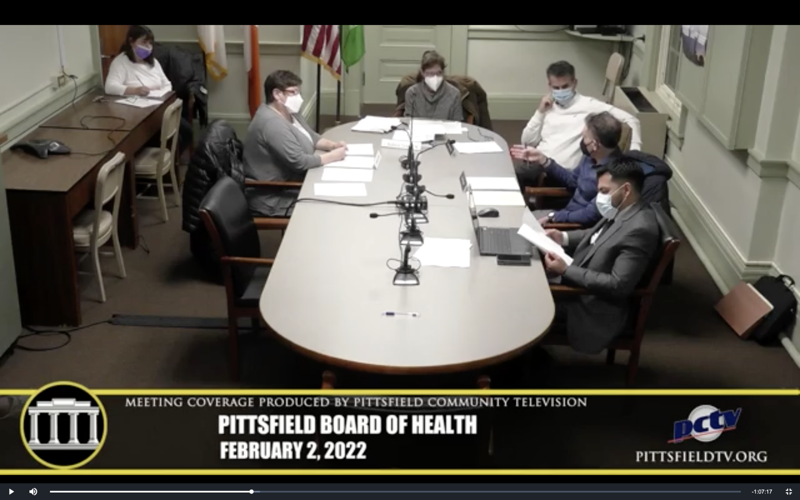 The Pittsfield Board of Health voted unanimously on Feb. 2 to issue a cease and desist, giving Verizon Wireless seven days to seriously discuss a solution for the cell tower on South Street. That week has come and gone and the board is set to discuss legal action at its next meeting.

PITTSFIELD — In this business there’s a saying that all news is local. That mantra, which guides this reporter’s work so often, will be on display at the Board of Health meeting Wednesday evening as the board takes a stand on two large issues.

The biggest news of the night will likely be what kind of force the board puts behind its recent comments on the telecommunication giant Verizon Wireless and the company’s cell tower on South Street.

At its last meeting on Feb. 3, the board gave Verizon seven days to agree to meet and “demonstrate a sufficient commitment” to removing or turning off the cell tower which residents, along Alma Street in particular, say is the source of several medical issues.

The board said that without action from Verizon it would issue a cease-and-desist order and pursue legal action to back the order up.

Alma Street residents who have immersed themselves in the issue both regionally and nationally said they believe this is the first health-related cease-and-desist in the nation.

Well a week has come and gone. Health Department Director Andy Cambi wrote in an email to The Eagle on Friday that “at this time there are no comments in regards to the cease and desist order.”

The final item on the board’s meeting agenda lays out where things stand between the board and telecommunications company: To close the night the board will “break into executive session for discussion around litigation measures on the cease-and-desist order.”

The other big item on the agenda will be a continuation of the board’s now-regular discussion on masking.

In each meeting since November, the board has looked at the coronavirus case data in the city and decided to maintain a mask directive — a firm request that people mask indoors.

That directive, issued in the midst of the delta variant and solidified throughout the wave of omicron cases, has been continued for the last four months with light discussion from the board. This week, the directive may be less of a sure thing.

Cambi has been broadcasting positive news to the Board of Health and City Council on the coronavirus front. During the Feb. 8 City Council meeting, Cambi said that city’s sewage data had given the department reason to believe that “within a month or so we should be at a five percent [testing] positivity [rate].”

Five percent is an important milestone for the city. Since late November, Pittsfield has been classified as in the “red zone” for the coronavirus — or an area of high risk for transmissibility — because there’s been more than a five percent testing positivity rate and a two-week average daily case rate higher than 10 cases per 100,000 people.

That five percent positivity rate is still a ways off — the latest data from the city’s community dashboard puts the two-week testing positivity rate at 9.4 percent as of Feb. 17 — but the state and local landscape on masking has shifted greatly in the last few weeks.

State officials have also relaxed their own mask directive in favor of a mask advisory that says fully vaccinated people only need to wear a mask if they or a member of their household are at-risk or have a weakened immune system.

Whether the city’s Board of Health stands apart from the state mask guidance and continues the city mandate is up in the air.

A two-hour discussion between the committee and Commissioner of Public Services and Utilities Ricardo Morales and Finance Director Matt Kerwood wasn’t looking in the city’s favor until At Large Councilor Earl Persip III proposed a compromise: A 10 percent increase in water rates and 12 percent increase in sewer rates.

That conversation seems to have made an impact with City Hall, which is now bringing forth the compromise rates to the City Council meeting on Tuesday.