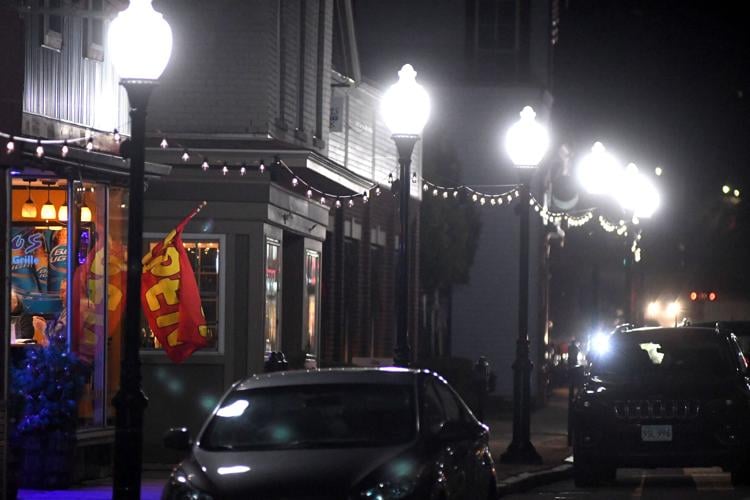 North Adams has a curfew for residents under the age 16 stating they cannot be on the streets between 10 p.m. and 6 a.m. without a parent or guardian. 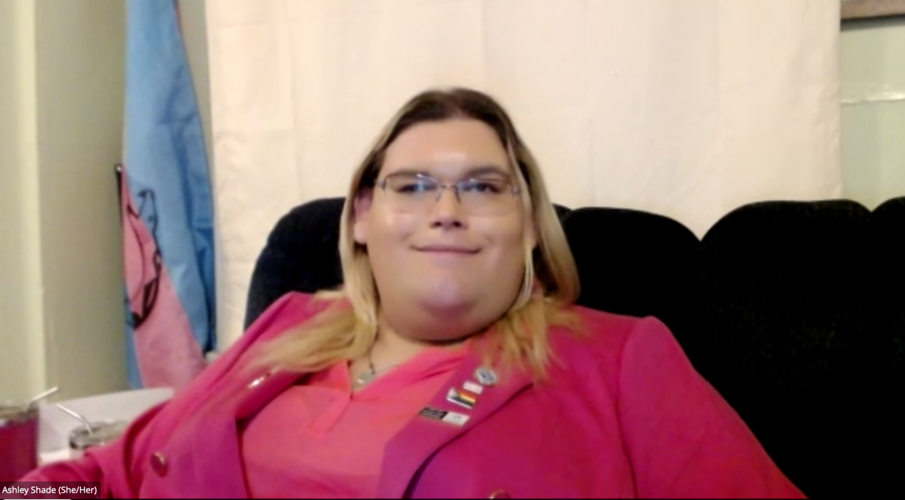 North Adams City Councilor Ashley Shade is seeking to repeal an ordinance dating back to the 1940s that sets a 10 p.m. curfew for minors under the age of 16.

NORTH ADAMS — While preparing to serve as a city councilor, Ashley Shade said she studied city ordinances and one in particular stood out: a curfew for those under age 16.

“I just feel like this doesn’t make our city safer and potentially could do more harm than good if it were attempted to be enforced,” she told The Eagle. “What if we had the same law for people over 80? ... It would be completely unacceptable.”

On Tuesday, Shade asked that the city council repeal the “antiquated” ordinance that she feels is not enforceable. “It should never be against the law for any human being to walk down a street or exist outside,” Shade wrote in a letter to the council.

The way it is written, Shade feels it is not enforceable and redundant, since the city already has ordinances about offenses like loitering. “And curfew laws and enforcement have always been used historically — I don’t know if that’s the case here — but historically, they have been used ... on marginalized communities and minorities in particular,” Shade said during Tuesday’s meeting.

The City Council referred Shade’s request to repeal the ordinance to its Public Safety committee, which next meets 6 p.m. Wednesday. The committee is scheduled to discuss her request and will allow public comment.

Specifically, the ordinance says people under 16 can’t be on the street after 10 p.m. or before 6 a.m. unless with a parent or guardian or “such minor is in the performance of an errand or duty directed by a parent, guardian or other person having legal custody of such minor, or unless the lawful employment of such minor makes it necessary for him to be upon the street during such hours.”

The ordinance also says that: “No person under the age of 16 years arrested under the provisions of this section shall be placed or held in confinement until the parent, guardian or other person having legal custody shall have been notified and shall have refused to be responsible for the observance of the provisions of this section by such minor.” Shade feels like that makes it unenforceable.

Police Chief Jason Wood said that police do not enforce the ordinance. “I can’t remember that last time we used that,” he told The Eagle on Tuesday.

The city curfew for those under the age of 16 seems to date back to the 1940s. In 1943, the city’s then-Police Chief Michael Conlon proposed the curfew and the City Council approved it. “He declared it was not unusual to find children on public streets late at night,” a 1943 article in The Eagle reads, “and explained that passage of the ordinance would allow police to question them without the formality of an arrest and a resulting court record.”

This isn’t the first time a councilor has moved to get rid of the ordinance. In 1995, a city councilor asked that it be struck. Councilor Bill Donovan wrote in a letter to the council that he understood how a curfew could help police but added that “I am deeply opposed to curfews of any kind. If I had known this ordinance was on the books, I would have moved to abolish it long ago.” His effort failed, according to documentation in the city clerk’s office.

In 2010, the North Adams council took up the ordinance and changed it from a criminal offense to a civil one, but kept the rule on the books, iBerkshires reported at the time.

Shade said she will continue to comb through city ordinances and look for unnecessary ones. That “decreases bureaucracy,” she said. “I always like that.”