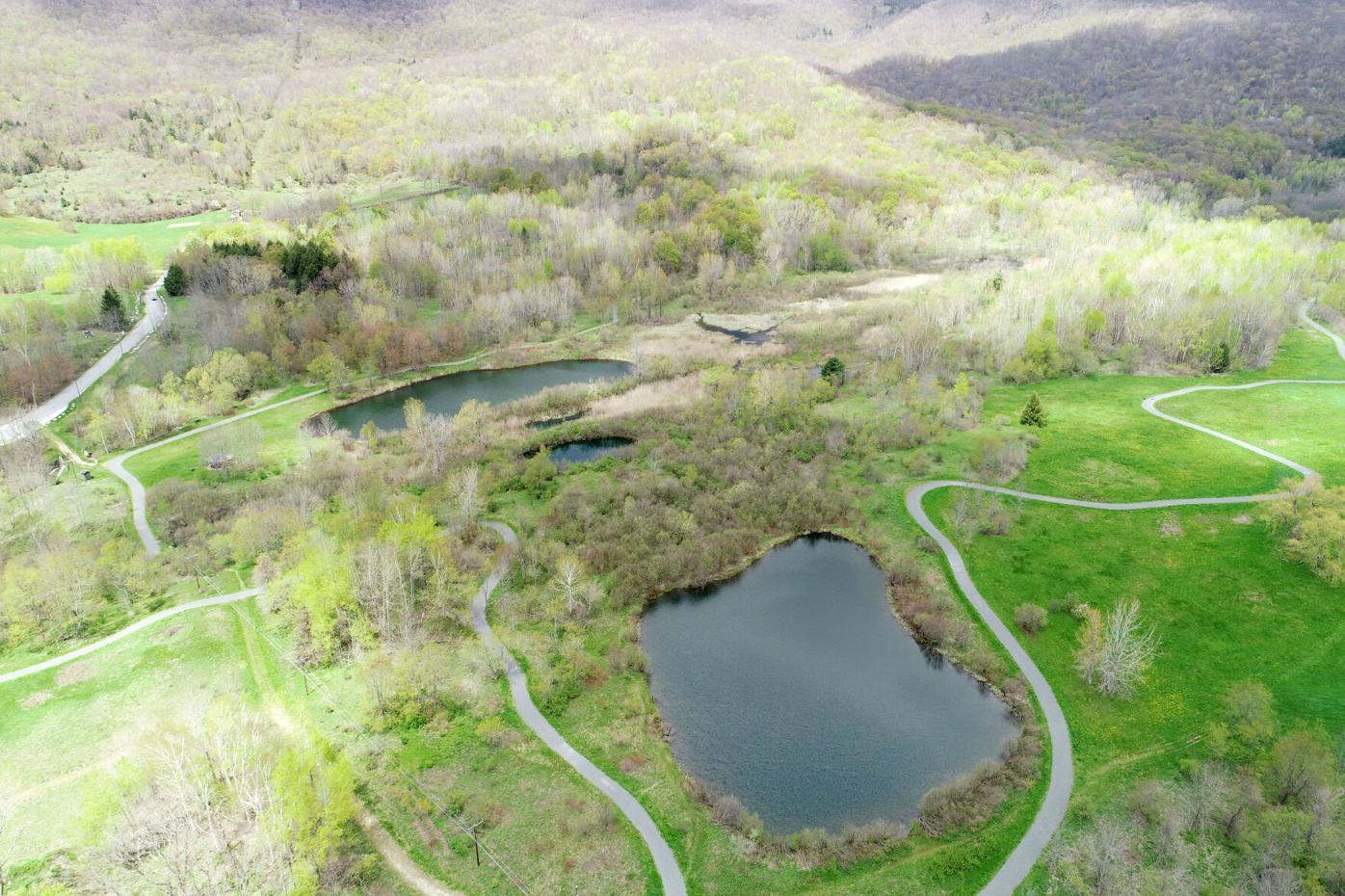 As the town of Adams seeks bids on an outdoor recreation center at Greylock Glen, its officials have a strategy to keep construction on track, even if the cost of building materials complicates the issue. 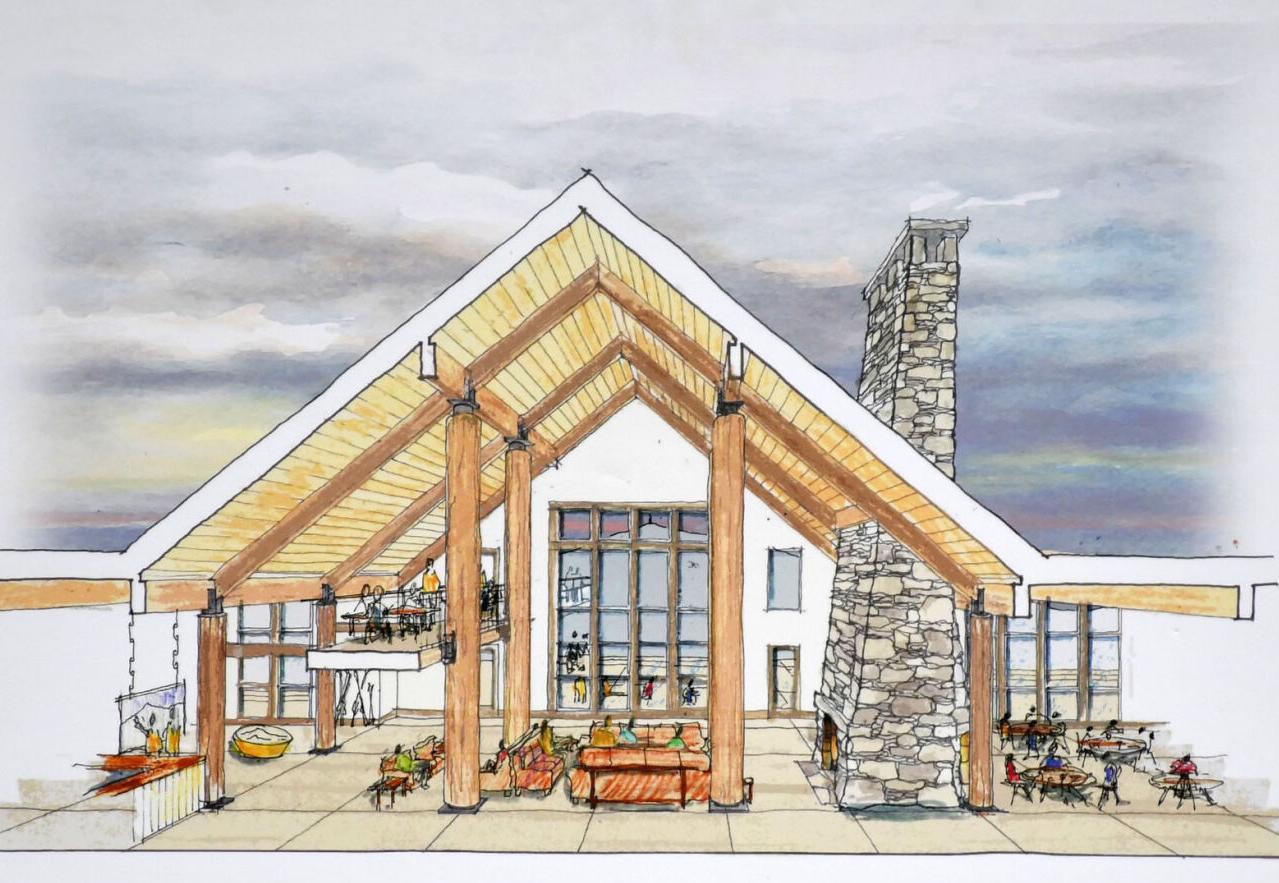 An architectural rendering of the planned Greylock Glen Outdoor Center in Adams. After many delays, the state has released $6.5 million for the center. 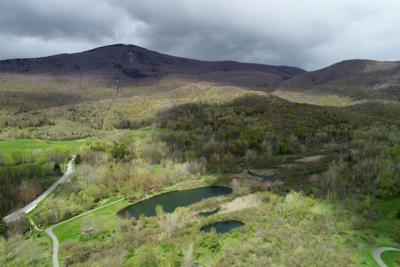 ADAMS — Wanted, the new document says: Someone to actually get a long-awaited development built at Greylock Glen in Adams.

Why this matters: The first sentence seems matter-of-fact. But, not to the team at the town’s Community Development department. “The Project will complete construction of the 9,980 square foot Outdoor Center facility at Greylock Glen .…” The word “complete” hasn’t been in the vocabulary of a Glen project for decades.

What changed: Gov. Charlie Baker ordered the release of $6.5 million for the center, then visited the project site off Gould Road in July.

• For years, the Glen site has only tiptoed toward completion, with earlier investments in water and sewer lines. Officials say the project could advance economic development goals not only in Adams, but throughout the Berkshires. By design, the state investment in the center is meant to inspire later private investment.

The fine print: The "invitation to bid" sounded the starting bell for general contractors and sub-bidders interested in securing roles with the project. General bids are due by 4 p.m. Oct. 28, when people will gather in the office of Town Administrator Jay Green to read them aloud. Sub-bidders face an earlier deadline of 4 p.m. Oct. 14, so their estimates can be incorporated into general bids.

What’s next: The department will be back on the grounds of the future center, with its sweeping views up to the state’s highest peak, to field questions from bidders. That visit takes place at 1 p.m. Sept. 30 and will be led by architect William Maclay of Vermont.

• With the bid document out, backers of the Glen project have both a set timetable and the uncertainty of not yet knowing whether the building envisioned by Maclay can be built for the money available. When asked in an interview about a creep in construction because of the coronavirus pandemic, Baker waved away concern, though the center’s latest cost estimate was completed in November 2019.

• To ensure that the project gets underway with available money, five features are listed in bid documents as alternatives, such as natural stone on an outdoor patio and finishing retail space from which a vendor will provide gear.

• “What we hope we’ve done is build in flexibility so we don’t have to go through the process again,” Cesan said. Though the pandemic increased building costs, some are trending down.  “We really evaluated what would allow the building to be finished and opened to the public.”

What will it take to “complete” the center?: This wouldn’t be an invitation to bid if it didn’t get specific: site work, water and sewer connections, plumbing, electrical work, paving, landscaping, wood framing, rough and finish carpentry, roofing, windows, doors, a kitchen — and more.

• Cesan said a general contractor will be picked in November and construction will start next spring.