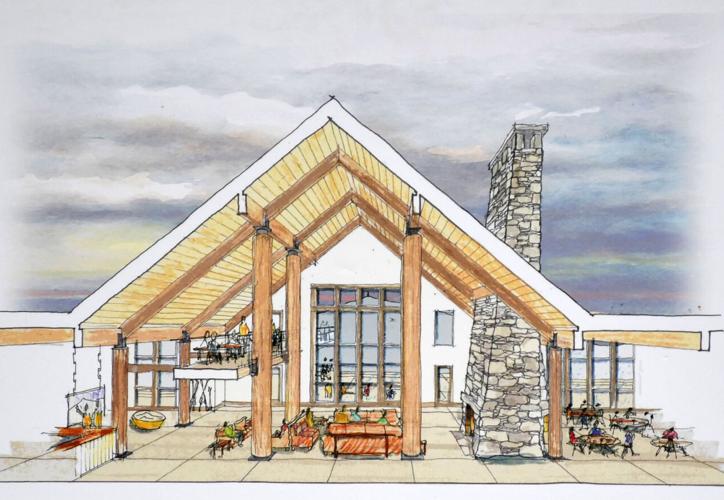 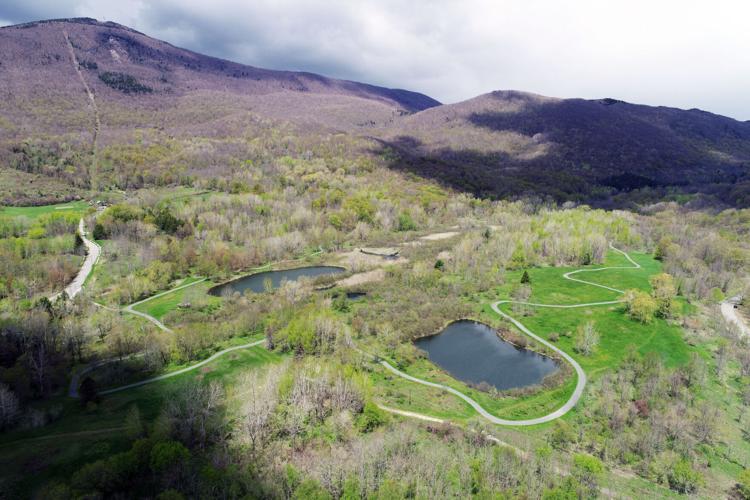 Though the town of Adams faces a $2.3 million funding gap to create an outdoor recreation center in the Greylock Glen area, officials say they expect to marshal support and get construction started next year.

ADAMS — Bids to build an outdoor recreation center at the foot of Mount Greylock came in higher this week than money now available. Unfazed, local officials say they’ll push to close a $2.3 million gap — and get the long-awaited project underway.

“In the grand scheme of things in the Greylock Glen project, this is a bump in the road,” said Jay Green, the Adams town administrator.

“In the grand scheme of things in the Greylock Glen project, this is a bump in the road.” Jay Green, Adams town administrator

The apparent low “base” bid of $7.7 million, from general contractor Souliere & Zepka Construction Inc. of Adams, is $1.2 million higher than the $6.5 million awarded to Adams this summer by the state. Bids were opened Wednesday.

Before the Glen project was advertised late this summer, some insiders suggested postponing that step until next year, allowing time for prices to fall on building materials, as supplies tightened by the pandemic begin to increase.

The high bid nearly did — reaching $9.2 million, a sum that does not include a few “alternate” features of the project for which general contractors were asked to make separate bids, to give the project flexibility.

“I’m relieved, to be honest with you,” Barrett said of the bids opened this week.

The 11,000-square-foot center, designed by Maclay Architects of Vermont, will contain space for environmental education programs, a cafe and other features. It will sit off Gould Road on the Glen parcel, with views up to the state’s highest peak. The 1,063-acre tract includes woodlands, open land, ponds and wetlands; it abuts the 12,500-acre Mount Greylock State Reservation.

Though the Glen project starts with just an outdoor center, officials hope the investment spurs the private sector to back environmentally sensitive development that plays on the region’s natural beauty and appeal to recreational tourism. More than 90 percent of the thousand acres will remain undeveloped.

Bids opened this week are still being evaluated by the town’s consultant, Tighe & Bond.

On Friday, Green and his team decided to push ahead and seek $2.3 in additional funding that will enable the center to include a key feature: a retail area where people can buy or rent outdoor gear. “No matter how you look at it, we’re going to need additional funding,” Green said.

The target figure of $2.3 million represents the financial gap only if the low bid is found to be technically sound and is accepted. A portion of the additional money is needed for a contingency fund and may include other alternate features of the center, Green said.

Green said he believes construction can get started in 2022.

After decades of debate over how the Glen area might be developed, Green and Barrett say they want to remain true to the vision captured in the architect’s design for the center — and not allow it to be scaled back.

“I said, ‘No, you can’t diminish the project,’ ” Barrett said Friday, recalling his feelings months ago about whether to rethink the project’s scope. “Send the whole thing out. In the end, it would have hurt the total project.”

Barrett and Green say they anticipate tapping a mix of funding, including additional state help, federal backing and a town contribution that may use proceeds from the American Rescue Plan Act.

ADAMS — To any doubters standing before him, on a sun-drenched field beneath Mount Greylock, Gov. Charlie Baker made this promise Wednesday: “…

Gov. Charlie Baker visited Adams in July to mark release of the $6.5 million in bond funding. When asked in an interview that afternoon whether his administration would help close any shortfall, Baker said costs often rise on building projects, pandemic or not. He indicated the state would lend a hand.

“If there is some sort of an issue, or problems associated with the cost of goods or something else, we’ll figure it out and make sure it happens,” Baker said at the time. “That will not be a problem with respect to getting this done.”

Barrett said he is confident Baker’s pledge will be upheld.

“He said he would be sure that there would be enough money to get this done,” Barrett said, speaking of the governor. “I think the money sources are there to do it.”

“We’re keeping our fingers crossed that he will be able to help us out,” Green said of Baker.

In time, plans call for further development oriented to outdoor recreation on the mountain’s eastern slope. Designers have outlined a possible 2,500-seat performing arts amphitheater as well as a lodge and conference center, if private investors show up.

ADAMS — A second major infusion of state funding clears the way for a long-awaited Greylock Glen outdoor recreation center to be built, starti…