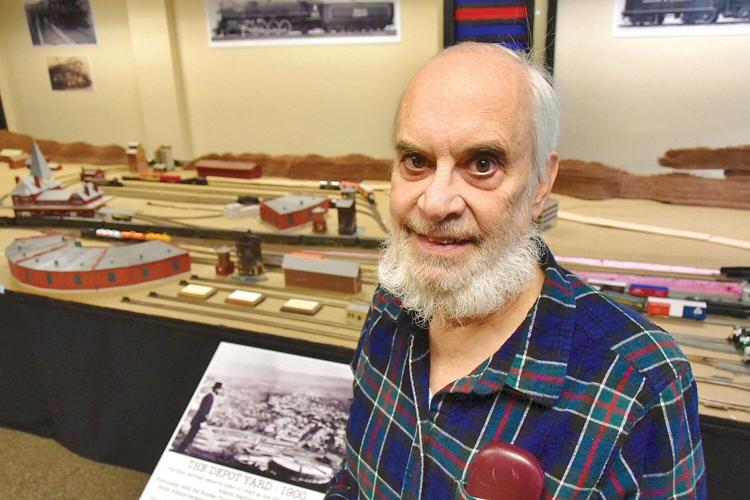 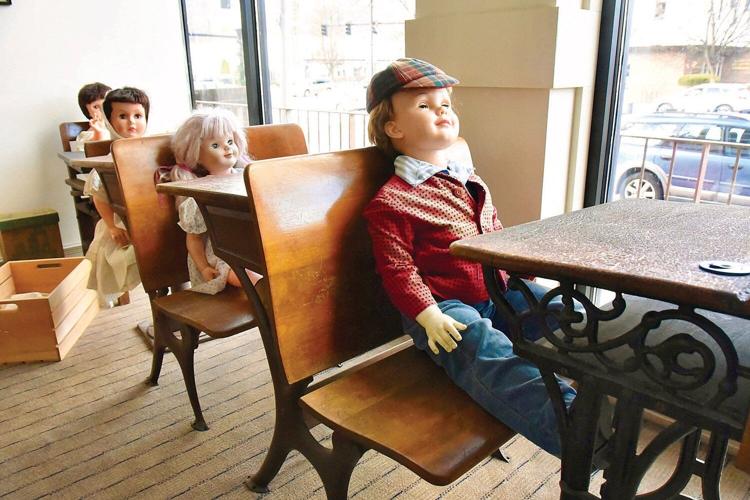 An exhibit at the North Adams Museum of History and Science in 2019. 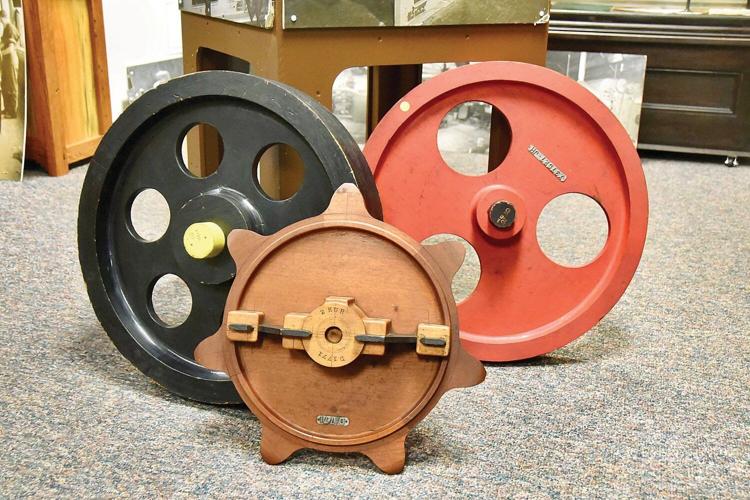 The North Adams Museum of History and Science features artifacts from the city's industrial past, including these wooden molds used to cast wheels and cogs for factory machinery. Those artifacts will be put into storage by the end of the month, however, as the museum is set to close its doors indefinitely.

NORTH ADAMS — The North Adams Museum of History and Science will be putting its items into storage and closing indefinitely at the end of the month.

"As far as a place to go, it's going to take either a benefactor or some miracle to make it possible," said Chuck Cahoon, president of the North Adams Historical Society, the group that operates the museum. "We don't know how that's going to work out. I'm taking it one step at a time."

Members will pack up items and put them in a storage space that Cahoon said is secured.

The museum, housed for the past two years in a 5,000-square-foot space in the Holiday Inn on Main Street, had been looking for a new home while the hotel changed hands. Rhode Island-based Peregrine Group and Stockbridge-based Main Street Hospitality Group officially bought the property in late 2021 and rebranded it into Hotel Downstreet.

North Adams' largest hotel, the Holiday Inn, is being sold and will be rebranded

Last month, the hotel said it planned to do renovations and that after they were done, the museum could operate in a smaller space there. But, that doesn't work for the museum.

"They gave us their vision for it, and I really don’t see a place for us there any longer,” Cahoon said in the fall.

Now the group said that the hotel notified them they must be out by the end of March.

"We're sympathetic to the challenges the museum faces," Colin Kane, principal of Peregrine Group, said. "But were unapologetic for investing in the facility. It's been under-invested in for awhile, the building.” Construction is set for spring, and the hotel has offered the museum $5,000 to relocate if they leave by the end of March, Kane said.

But, the society has struggled to find a new, affordable, spot. "At this point in time and after an extensive search, the all volunteer Historical Society has not located an appropriate space in North Adams for the Museum," a statement from the society reads.

The group considered other spaces in town, Cahoon said. "We have seen four and know of two others. Because of the size, there's only two of them that are acceptable for holding the amount of stuff that we've got."

But it's too expensive to secure any of the long-term options, he said.

"We cannot afford it until we do some serious fundraising. There's no time to do that now." The society is looking for a space that is 4,000 square feet or larger and one that ideally is ADA-complaint," Cahoon said.

"The word needs to go out that we need to find a suitable location for our future," Cahoon said.

The museum opened in the Main Street space in the fall of 2019 after operating in Western Gateway Heritage State Park. At the Holiday Inn, it did not have to pay rent and was responsible for utilities, Cahoon said.

The museum's collection has documents, maps and city directories and is a "comprehensive history of the City of North Adams," a statement from the group reads. Among other displays it has exhibits about Sprague Electric Co. and Arnold Print Works.

"The significant focus has been on the workers and their families, the growth of the neighborhoods, the history of city politics and the rise and fall of economic growth in North Adams," the statement says.

Jim Bechtel has been a member for several years. “What really hits me over the head is the extent of connections that people that live in North Adams (have with the museum)," he said. "Young people whose grandfathers and grandmothers worked in the mills, or aunts and uncles, and they bring in mementos or memorabilia that they have tucked away."

Though they plan to pack up their artifacts and displays soon, the group will keep looking for a new space.

"We have every intention of reopening as a museum when we find the right location," Bechtel said.

North Adams Museum of History and Science has new home

Days Gone By: Historical Images of North Adams from The Eagle's Archives

Take a walk through historic North Adams, to a time when the Massachusetts College of Liberal Arts was first known as the North Adams Normal S…

What does North Adams Museum of History and Science have in its collection? Here's a look at 6 items and what they mean to North Adams

Before the museum closes indefinitely on Sunday, we took a look at its collection and just a few of the items that honor and preserve North Adams' past.

The space in Hotel Downstreet that used to house North Adams Museum of History and Science will become a revolving art exhibition space.