NORTH ADAMS — When the pandemic forced schools to switch to remote learning in 2020, education was massively disrupted.

In the following years the chaos continued with hybrid school and COVID-19 exposures causing quarantines. Chronic absenteeism rose and across the state, student literacy rates dropped, as evidenced by 2022 MCAS scores released earlier this fall.

Those patterns were exacerbated in North Adams, and district leaders are grappling with how to rebound from the learning losses, a process officials say will take time.

On Tuesday night, Tim Callahan — assistant superintendent of Curriculum, Instruction, and Assessment — presented the district’s MCAS scores to the School Committee to show the extent of the problem. Those standardized test scores are just one measure, Callahan said, and the district is also looking at other metrics to assess student learning.

“I believe personally, I’m editorializing, I believe it’s an imperfect measure,” Callahan said of the MCAS, “But it does give us some trends to look at it.”

In grades three through six, the state average percentage of students who at least met the expectations in English language arts dropped by double digits between 2022 and 2019, according to Callahan. In North Adams, the percent drop was almost double the state percentage losses in some grades.

That’s also looking at relative loss in points, and some scores for North Adams were already lower than the state average. For example, 35 percent of sixth graders met or exceeded expectations in English language arts in 2019, and in 2022, that dropped to just 17 percent, while state averages for sixth grade in that time span dropped from 53 percent to 41, according to the district’s data. 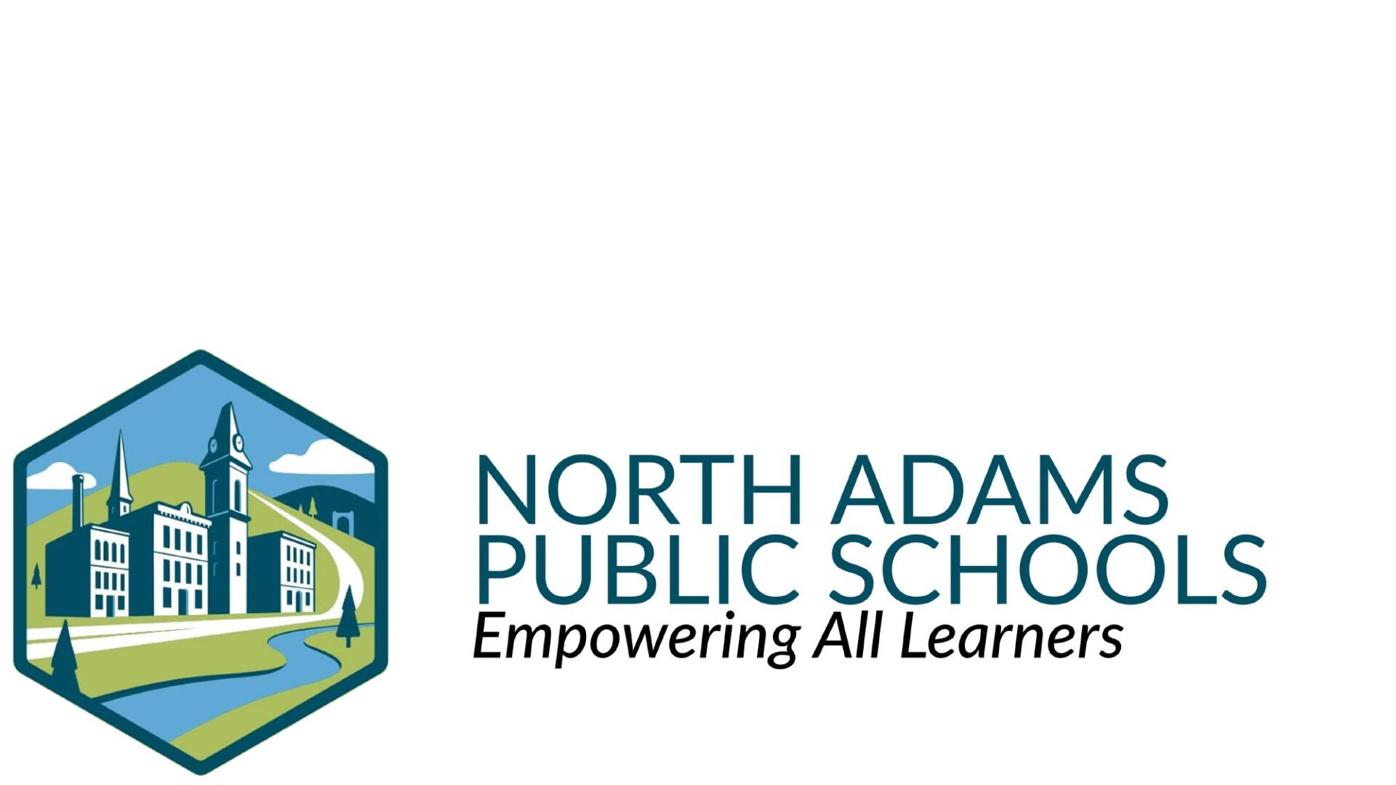 The district saw learning loss much closer to state averages in elementary math and some small gains in the students at least meeting expectations in middle and high school math.

Though there were some gains in certain grades and subjects, too many students are not meeting the expectations, Callahan said. Eighth grade math scores did increase, but they went from 16 percent of students meeting or exceeding expectations to 21 percent.

Callahan pointed to high chronic absenteeism, the measure of students who missed 10 percent of more of the school year, as one driver of pandemic learning loss. For example, 46 percent of students in North Adams were absent last school year compared to a state average of 27 percent, according to state data.

Chronic absenteeism rates are higher in some Berkshire County schools than the state average. What's being done about it?

Another likely factor for English score drops, especially for elementary students, is simply that students had less reading and writing practice during remote learning.

“From March-June 2020, students had few, if any, physical reading materials available,” Callahan said in a followup email to the Eagle, “and reading activities were shared electronically which we know our students accessed in a much more limited basis than if they were in person with physical reading materials.” Then in the following school year, he added, there were school closures and prolonged periods of remote learning.

The district is working on plans to make learning gains. “So we have low test scores, we have learning loss over the past three years,” Callahan said. “How are we responding as a district?

School principals are using school-specific data to incorporate into their school improvement plans, the district is working on better and more proactive communication with families about absenteeism, and schools are conducting more classroom observations to gather data, Callahan said.

The learning losses will take time to fully repair.

“I think we have to be very realistic in how we’re thinking that this comes back and how we build our scores back to the levels that they were at,” School Committee Vice Chair Dick Alcombright said.

The district’s goal is a 10 percent increase to English and math scores over the next year, “which would be a sizable increase,” Callahan said.

“If we can get 10 percent back on track, and we can make that cumulative gain every year over the next five years, I think we’ll be in a really good place.”