NORTH ADAMS — The city is closer to allowing more-dense development in certain areas in and around downtown — a change meant to address a shortage of low- to middle-income housing units, among other issues.

The City Council voted Tuesday night to advance “Smart Growth” zoning to a second vote. Marie Harpin was the sole “no” vote. She said she has heard from people who were not aware of the proposal until recently.

Several members of the public complained during the meeting that they felt the process was rushed. Resident Stefanie Tatro said she neither is for nor against the change, but said the council should slow down. “Why rush into a project of this magnitude right before an election?”

“I don’t feel the public has had an opportunity to be really heard,” she said. 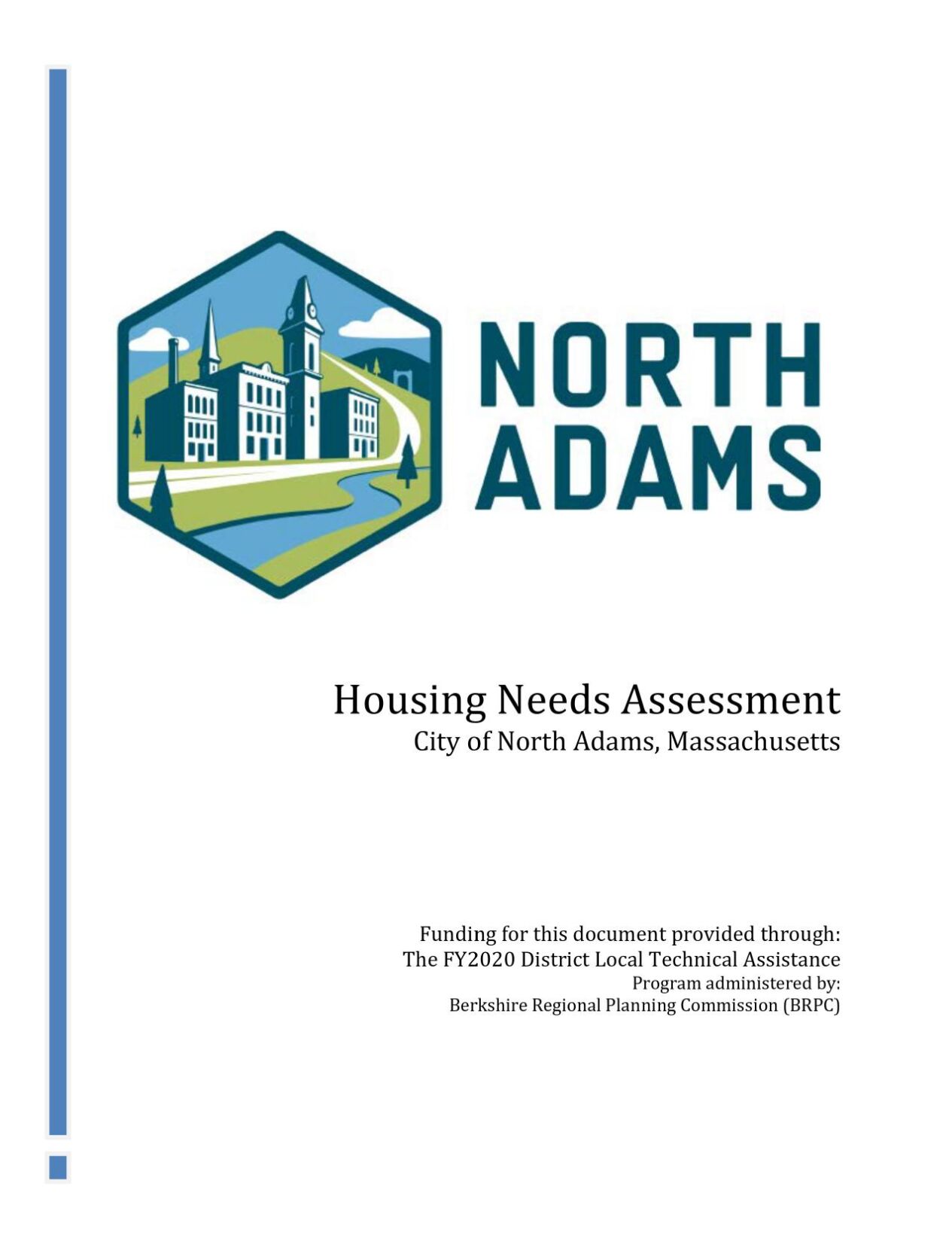 Harpin suggested that more outreach be conducted before a vote is taken.

“It’s a lot to absorb for someone sitting in the audience trying to figure out what’s happening in their community,” Harpin said.

Other councilors disagreed with Harpin.

“I think it’s important to note that has not been fast-tracked, so to say,” Councilor Benjamin Lamb said. “This started at the beginning of this term.”

The Planning Board and City Council held a joint public hearing this month, and a few residents spoke, including state Rep. John Barrett III, the city’s former longtime mayor. There was little opposition to the zoning change at a hearing in December.

“You cannot necessarily require people pay attention at a given point,” Lamb noted. “You just hope it gets out there enough that they can pay attention to it and understand it.”

He added: “I don’t know where to reach each individual person.”

At the end of the meeting in an open forum, resident Daniel Connerton expressed enthusiasm about the change.

“I think this could be just what we need after COVID, after the crisis,” he said. “It is a good opportunity for us to do something as a group. I urge that we get together and have more publicity, have people involved … and really make this thing go.”

Specifically, the change would create a Smart Growth zoning district that would encourage more dense residential and mixed-use development. The proposed district includes two areas — one around downtown, and the other in an area between Union and Eagle streets called the “mills subzone.”

Under the zoning, at least 20 percent of units must be affordable — open to families that earn 80 percent or less of the area median income. That’s about $80,000 in Berkshire County, according to Zachary Feury, project coordinator in the Office of Community Development.

The zoning change does not require developers to create Smart Growth developments, it just gives them the option, Feury and City Council President Lisa Blackmer clarified during the meeting.

The measure also is referred to as 40R, the section of state law that allows it. Other communities in the Berkshires, including Lee, Pittsfield, Great Barrington and Adams, have adopted it.

There also is a prospective financial benefit to the city. Municipalities that enact the Smart Growth zoning are eligible for up to $600,000 from the state, plus additional money for new units created. That money can be used only for capital projects, such as roads, sidewalks and sewers, Feury told the council.

“Because we don’t need any of that,” Blackmer said, jokingly.

In addition to money for the city, Lamb asked Feury, “Who else benefits, and how?”

If Smart Growth units are built, Feury said, “it’s safe to say that members of the community and people wishing to move to North Adams and live in quality affordable housing units would benefit because that opportunity would be there. Right now, we do have, according to our housing needs assessment ... we have an 808 total-unit hosing deficit, meaning we have a shortage of housing units across several income ranges.”

Greta Jochem can be reached at gjochem@berkshireeagle.com