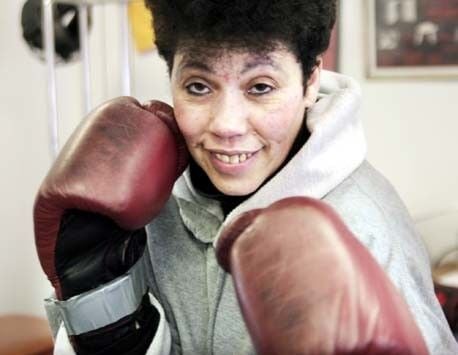 Gail Grandchamp sued the Amateur Boxing Association in 1984 for not allowing women to box — and won. Mayor Jennifer Macksey recently inducted her and three other women into the new Women's History Month Hall of Fame. 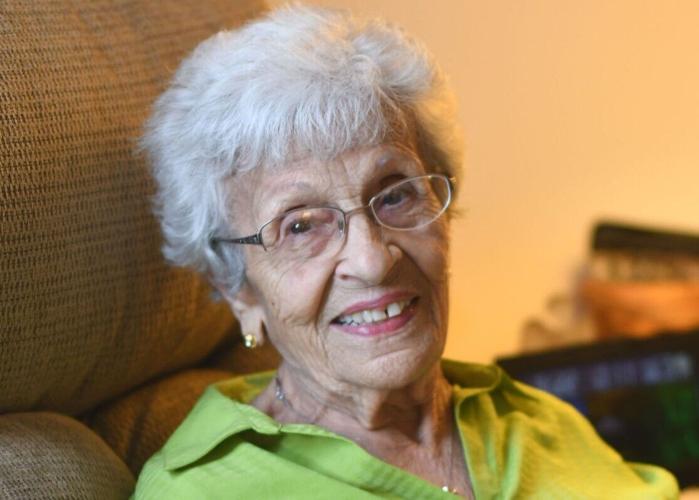 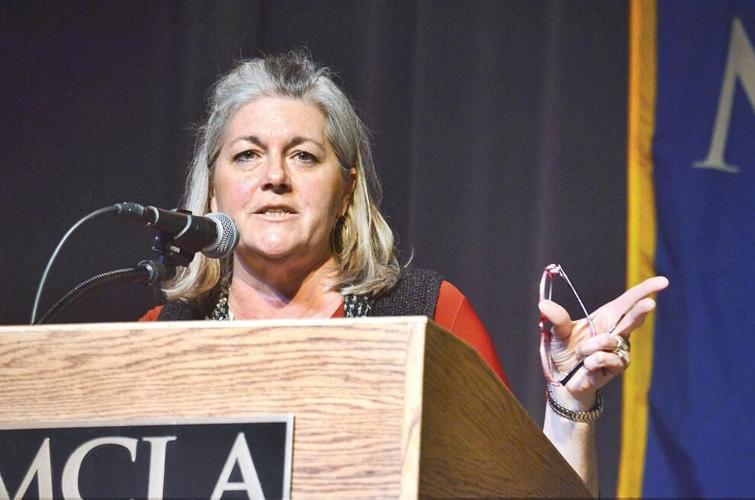 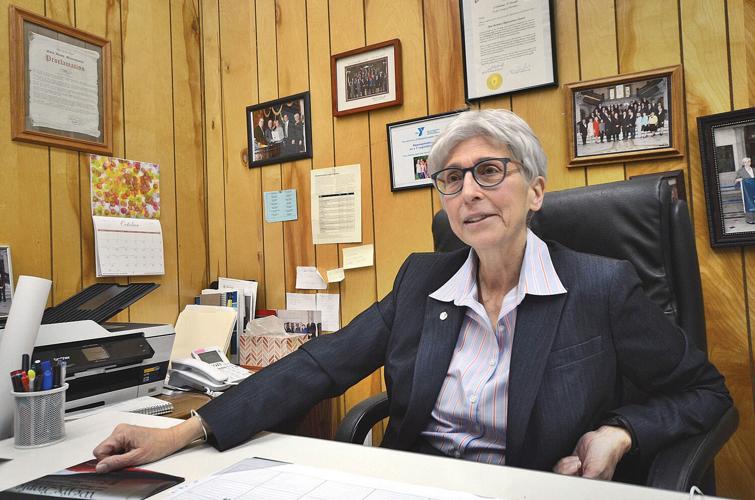 NORTH ADAMS — In front of more than “500 screaming admirers,” Gail Grandchamp fought in — and won — the first-ever women’s boxing match in the state, held in 1987 at the Mohawk Center for the Performing Arts, The Eagle wrote at the time.

Then, after a yearslong legal battle against the U.S. Amateur Boxing Council, Grandchamp won a discrimination suit in 1992, forcing the council to license women as amateur boxers. Now, she runs a fitness and personal training business in the city, and she is “a mentor for many,” Mayor Jennifer Macksey said, “and most importantly, she is an asset for our youth.”

Grandchamp was one of four North Adams women inducted into the new Women’s History Month Hall of Fame, an initiative Macksey announced on Tuesday evening before the City Council.

Every March, Macksey plans to add women “who have contributed to the growth of women’s rights, have had positive impacts on the community, and overall are examples of strength wisdom, and courage. Those who are brave, bold and fearless,” she said Tuesday.

Macksey herself made history last year when she became the first woman elected as mayor of North Adams.

North Adams is about to elect its first woman as mayor — what took so long?

In the 1980s, Buckley became the first woman to hold the position of president of the City Council. “Buckley has paved the way for women to hold leadership roles in this community,” Macksey said.

She later ran for mayor in 1983, attempting to be the first woman in the mayor’s office in city history, but lost to John Barrett III.

Swift was elected to the state senate when she was just 25, the youngest woman ever to do so. She became lieutenant governor in 1998 alongside Republican Gov. Paul Cellucci. When Cellucci left the position to become an ambassador, Swift became the first woman in state history to serve as governor.

Cariddi, who died in 2017, was the 1st Berkshire District state representative, and the first woman to hold that seat. She also served on the North Adams City Council for more than 20 years, including holding the position of president.

“She was an active member in our community in so many ways,” Macksey said.