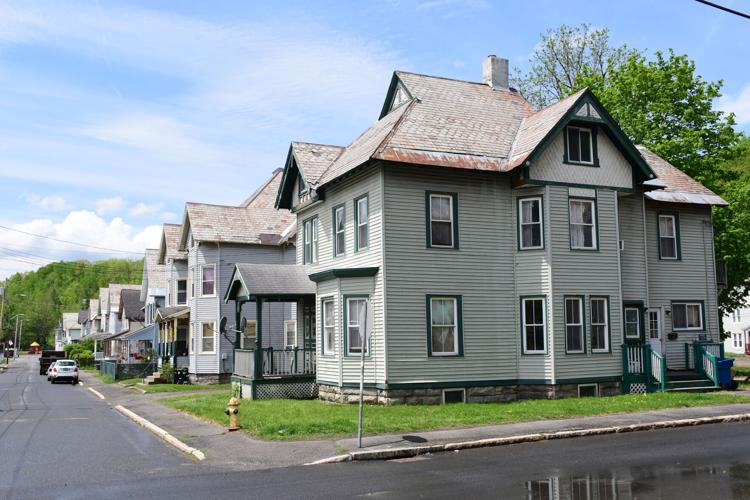 This house at 111 Bracewell Ave. will soon have a new life as housing for homeless youth. 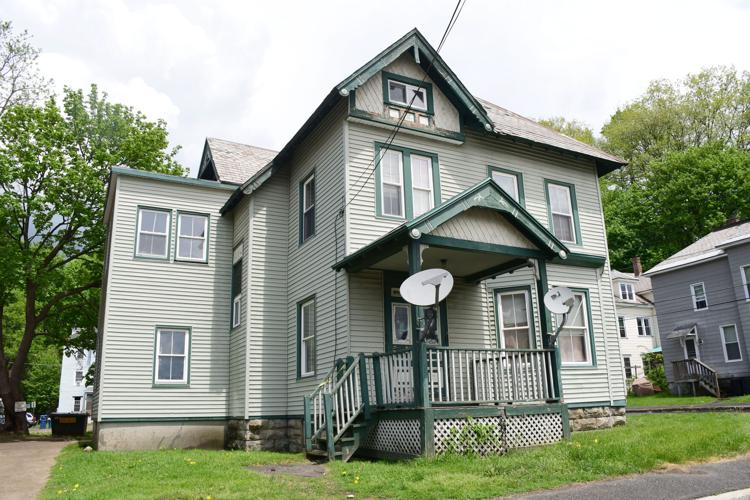 This house at 111 Bracewell Avenue will soon have a new life as housing for homeless youth. 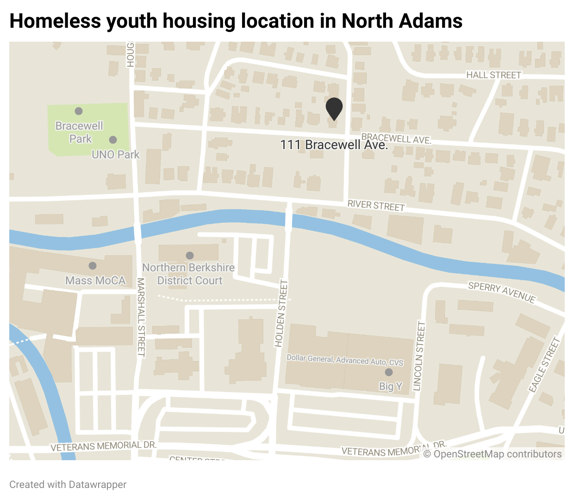 This house at 111 Bracewell Ave. will soon have a new life as housing for homeless youth.

This house at 111 Bracewell Avenue will soon have a new life as housing for homeless youth.

NORTH ADAMS — A house on the corner of Bracewell Avenue and North Holden Street will soon have a new life as housing for homeless youth.

When the renovation is done, it will have space for eight people under the age of 25, she said.

During the pandemic, homelessness increased across all different groups, including youth, she said. In April, for example, Louison House worked with 18 youths, 13 of whom were pregnant or parenting, she said.

Chronic homelessness just doubled across western Massachusetts. Experts are clear about why

Overall, the number of people found to be chronically homeless across Western Massachusetts more than doubled this year, jumping from 118 to 303 people. The data is collected annually in the Point-in-Time Count, a survey for the U.S. Department of Housing and Urban Development.

Louison House has owned the Bracewell property since 2017. It had been used as housing for adults, and the people living there recently found other housing, Keeser said.

The space will be permanent housing and include supportive services for the youth, with the end goal to help the people staying there eventually find housing elsewhere, Keeser said. "It's a next step toward getting their apartment."

There will be seven units, including one two-bedroom unit geared toward young parents.

It will be at least a year until the space opens, Keeser estimates. The recent grant funding, from the Executive Office of Health and Human Services through the Three County Continuum of Care, is about half of what the Louison House needs for the project. It is pursuing other funding as well.