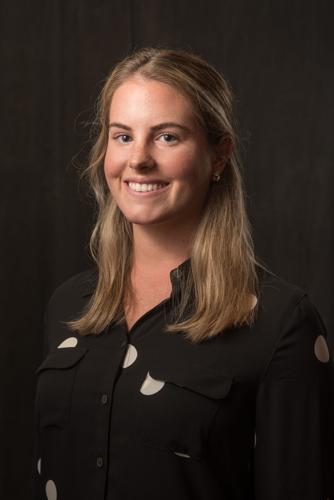 Cara Farrell will be a human resources director shared between Adams, North Adams, and Williamstown. 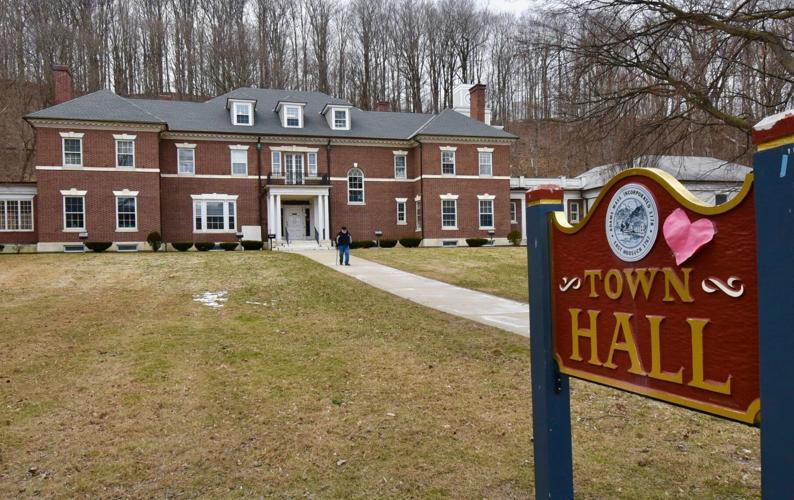 The communities of Adams, North Adams and Williamstown have hired a shared human resources director. The position is funded through a grant.

ADAMS — For a year, the town has had a vacant assistant mechanic position at its wastewater treatment facility.

“We needed someone to pay attention to that,” he said. “I don’t think any (northern Berkshire) community has the capacity for that.”

That is set to soon change. After getting a grant this spring, Adams, North Adams and Williamstown recently hired a shared human resources director who will start early next year.

The three communities are funding the position with a $100,000 grant from the state’s Community Compact Program. A little more than half of the grant will be used for the director’s salary, and the rest will go toward training, materials and benefits, according to Green.

Your town hall may have been there for a century. But who's still working inside?

Cara Farrell, who currently works for the Berkshire Regional Planning Commission, was hired to fill the position. About five people applied for the position and two were interviewed, according to Green.

The town of Adams is the primary employer, and the person will split time between the three municipalities, Green said. “It will be a challenge for the person managing HR functions in three communities. We’re similar in size and similar in terms of what our needs are, but there are some differences. It’s going to be something new that we’re going to try.”

It can be hard to recruit employees in the Berkshires, and even harder for municipalities, and a human resources person will help, Green said.

At North Adams City Hall, there has never been a dedicated human resources person, and the work was spread over other positions, Mayor Jennifer Macksey said. She plans to have the new staffer work on employee policies, recruitment and professional development.