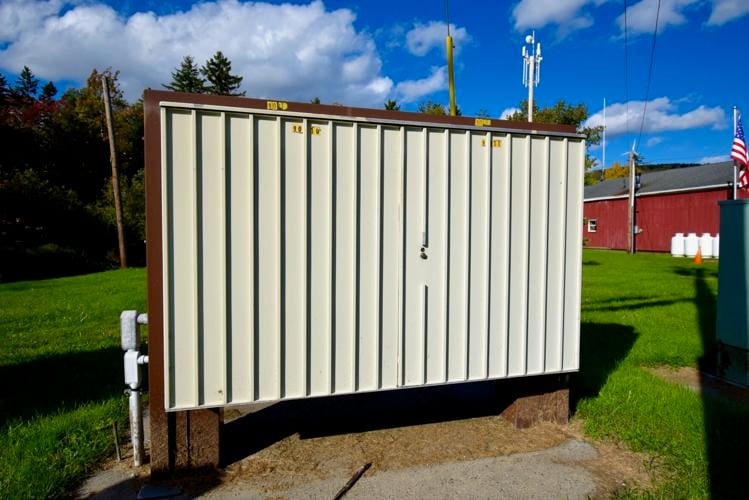 This is one of Verizon's main landline phone junction boxes in Florida. At least some of the landline repairs will happen here. Joan Lewis, Florida's town manager, said Verizon technicians have worked to enhance landline service to Town Hall. The company also asked for a list of residents whose phones are not working at least some of the time. 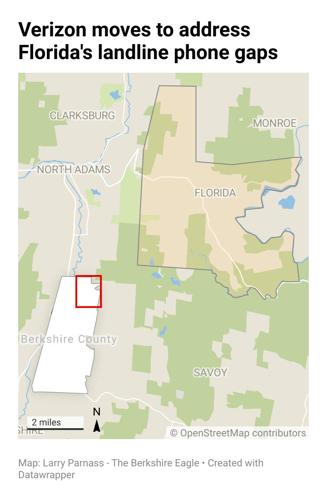 The company also asked for a list of residents whose phones are not working at least some of the time.

'This is a dangerous situation': Florida residents describe what it's like when you don't have reliable phone service

“I do have some confidence,” she said. “The phones are already working better at Town Hall, and they’re working on getting the Senior Center phones fixed.”

Lewis noted that Verizon asked for a list of residences experiencing issues with landlines. So far, 31 seniors have submitted their names for repairs.

“That article was huge for us — it showed that this problem is very serious,” Lewis said of The Eagle’s coverage on Sept. 15.

Andrew Testa, a spokesman for Verizon, said the company is serious about the Florida issues.

“Verizon constantly invests in our network to deliver our customers the quality experience and reliability they expect and deserve,” he said via email. “We know that Verizon is the network people rely on, and we’ve heard the concerns. We are working to address the issue and enhance the network to keep Florida connected.”

On Sept. 14, more than 30 Florida seniors met to discuss problems with their landline service.

Verizon was asked to have someone attend the meeting, but nobody from the company showed up.

Senior Center Director Sue Oleson related a story at the meeting about a woman whose husband was having a medical crisis, but because her phone wasn’t working, had to go door to door in her neighborhood to find a working phone so she could call for an ambulance.

Our Opinion: Unacceptable landline woes in the Berkshire town of Florida deserve more attention from Verizon

Attendees discussed their phone issues, with each speaker calling for Verizon to step up and provide the service it has been paid for by customers in Florida.

Oleson noted that a high percentage of Florida residents are elderly, some living with a number of maladies and in need of frequent medical care. Without working phones, she said, those people’s lives are endangered.

In Florida, a rural town with roughly 800 residents spread out over about 25 square miles, cellular phone service is spotty, as is access to broadband.

Landline phone service has been the primary communication technology in the town for decades, even in the beginning, when it was a party line, and was deemed by locals to be dependable.

Some wondered if they could go back to that.

In the past 10 or more years, as the original landline systems have deteriorated, phone service began a steady decline, residents say.

The problems have drawn the ire of state Rep. John Barrett III.

He said the company should never have neglected the Florida area for such a long time.