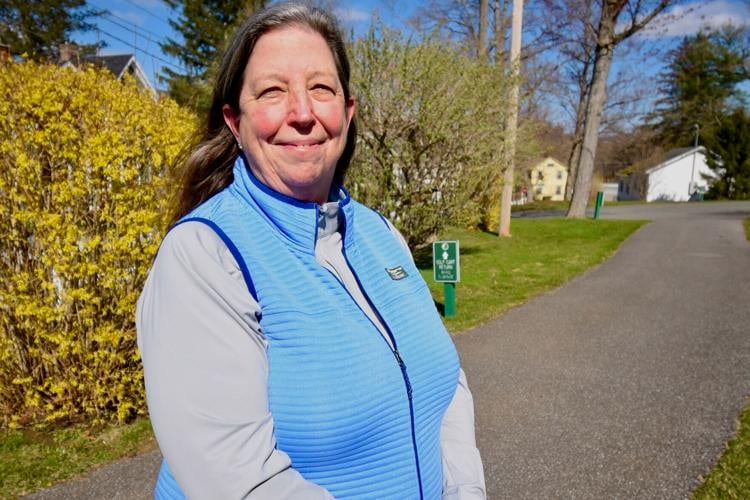 Select Board member Jane Patton has won her bid Tuesday for reelection, taking 921 votes in a three-way contest that saw candidate Bilal Ansari come up short, with 677 votes. 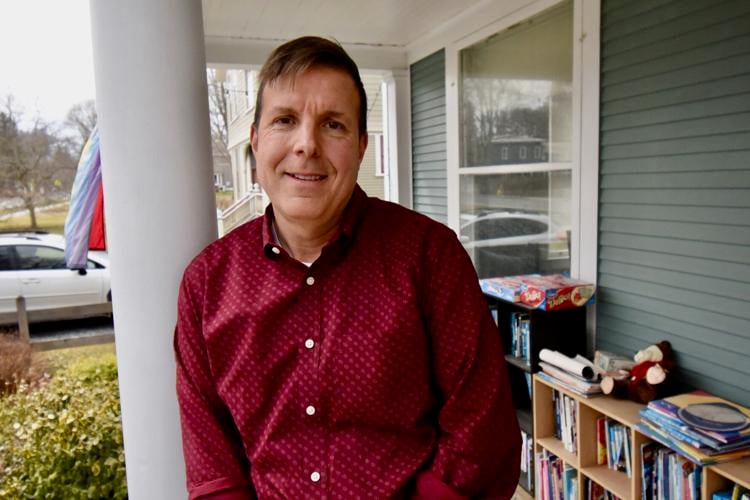 Randal Fippinger won his campaign Tuesday for a seat on the Williamstown Select Board, securing 881 votes — behind Jane Patton, but ahead of Bilal Ansari.

WILLIAMSTOWN — Voters have returned Jane Patton to the Select Board, awarding a fourth, three-year term and elected Randal Fippinger to a first term on that top board, in a three-way contest Tuesday.

Coming up short at the polls was Bilal Ansari, who received 677 votes, while Fippinger garnered 881 and Patton led the field with 921.

Tuesday’s election comes at a time that the town is still involved in discussions over racism and police conduct following two years of pandemic and racial reckoning in Town Hall and the Police Department, which resulted in the resignation of the former police chief and the town manager.

“I didn’t know what to expect,” Patton said when the results came in Tuesday night. “During the process, people got to know me a lot better. I’m stunned at the numbers and I’m very grateful.”

Fippinger said he believes the outcome reflects a desire among residents to move the town forward.

“It sent a clear message that we should go get stuff done,” he said. “I really appreciate that this election was a discussion. I’m so excited to have all the people talking about our community.”

The other closely watched contest was for one open seat on the Planning Board. Ken Kuttner defeated Carin Demay-Wall, 869-552. This vote comes at a time when several controversial changes to zoning have been proposed for annual town meeting, which call for more density in all residential zones.

Hale Polebaum-Freeman received 505 votes for the board and came up short.

Several unopposed candidates were also elected. They include Elizabeth Goodman for moderator, and David Westall for the Northern Berkshire Vocational Regional School Committee.

Robert Menicocci, Williamstown's new town manager, is on the job and is getting up to speed on all its charms and challenges

Robert Menicocci recently started his new job as Williamstown town manager on July 1, and he’s focused on getting up to speed on the town’s various challenges.