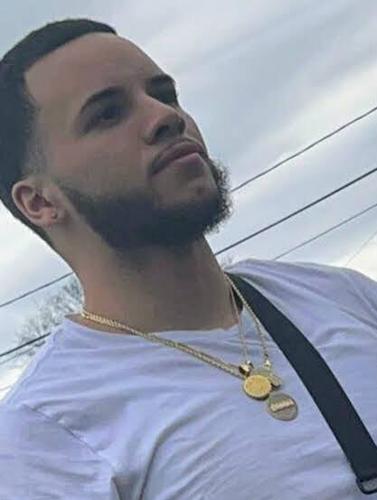 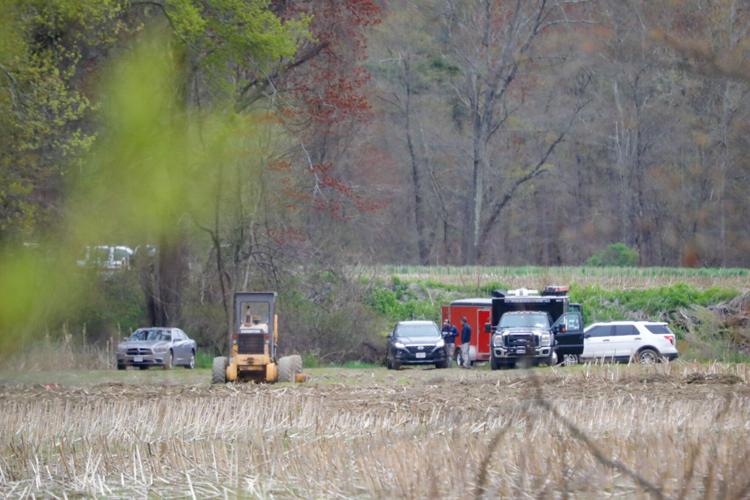 Multiple law enforcement agencies led by the FBI searched the edge of a cornfield in Sheffield for a missing Connecticut man. 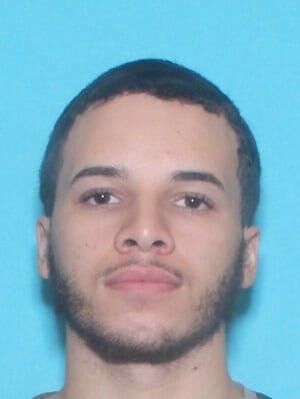 SHEFFIELD — The brother of a missing Connecticut man who was the subject of a search in the Berkshires says his family prays and hopes for his safe return.

Francisco Reyes, the brother of Carlos Reyes, says he can’t believe what is happening to his family.

“I feel like I’m in an episode of some Netflix show,” he said.

Authorities believed Carlos Reyes might have been taken to the Berkshires after possibly being killed.

Francisco Reyes said his brother had no connections to the county and nothing seemed askew with him emotionally before he went missing.

“They’re working to find something, but don’t have much to work with." Francisco Reyes, brother of Carlos Reyes, who has been missing for two months.

Francisco Reyes also said he knows little about what might have happened to his 20-year-old brother, who disappeared from Danbury, Conn., two months ago.

Danbury detectives have stayed in touch with the family, saying they are trying to get information out of a man in custody who they believe might know something about Reyes’ disappearance, Francisco Reyes said.

Police also took DNA samples from Francisco Reyes and their mother to give to the FBI, he said.

“They want to have it on file,” he said, to try to connect evidence with his brother.

Carlos Reyes’ family reported last seeing him in Danbury on March 28. His car was found in flames the following day in nearby Brewster, N.Y.

Christopher Lemke is in custody in Connecticut on $1 million bond and facing a slew of unrelated charges following a series of alleged incidents two weeks after Reyes went missing.

In early May, the FBI led law enforcement in a search effort that spanned several days at a Route 7 rest area in Sheffield and an adjoining field.

Sources familiar with the search and investigation told The Eagle that the FBI was excavating a field and searching the Housatonic River for what they believed could be Reyes. His disappearance is considered a missing persons investigation.

A man goes missing in Connecticut, and his car is found burning in New York state. Why was the FBI searching for his body in Sheffield?

Francisco Reyes, 23, said Danbury detectives told them they are trying to get Lemke to give them information.

“They’re working to find something, but don’t have much to work with,” he said. “Christopher Lemke is not saying much.”

Francisco Reyes said he had never heard of Lemke until police had him in custody.

Francisco Reyes said the last time he saw his brother was when Carlos came by his workplace to get the key to his home so that he could take a shower there. Carlos Reyes, who worked for a food delivery service, had been temporarily living with a friend in Naugatuck, Conn.

That friend had to leave the country because of a family crisis, and he decided not to stay there, his brother said.

Francisco Reyes said his brother was always working. He had just bought the 2008 gray Infiniti sedan that was found engulfed in flames the day after he went missing. He was working hard to afford it.

“Any little side thing to make money,” he said.

The brothers are close. Carlos had told Francisco that he dreamed of being an entrepreneur and working for himself.