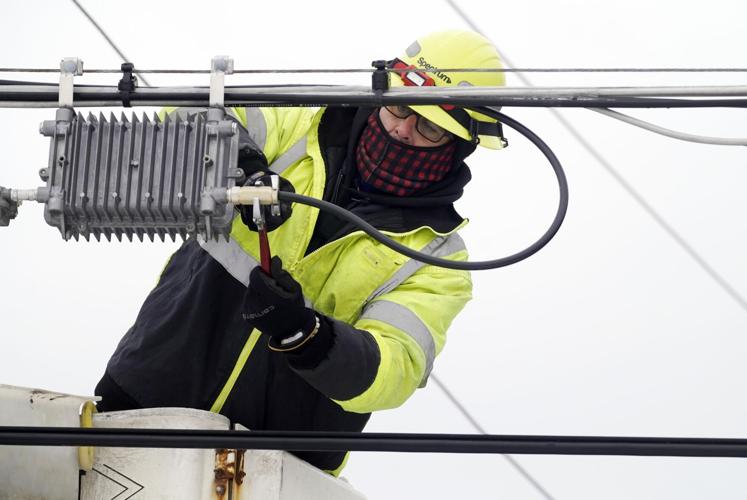 A Spectrum line worker repairs a junction box on Barker Road in Pittsfield in January. A survey of Spectrum cable and internet customers in South County reveals widespread discontent and anger over pricing, lack of a customized “a la carte” selection of TV channels, and the absence of a Boston station for state news coverage. 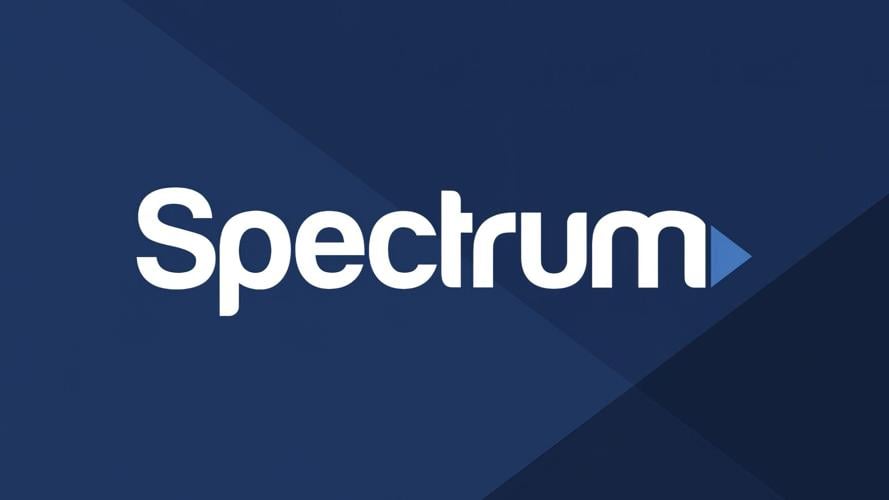 A first-of-its-kind survey of current and past customers of Spectrum cable and internet in South County reveals widespread discontent and anger over pricing, lack of a customized “a la carte” selection of TV channels, and the absence of a Boston station for state news coverage.

The survey of 464 residents released this month was distributed by the Five Town Cable Advisory Committee, which will be negotiating with Spectrum this fall and winter for renewal of a contract serving 6,392 Spectrum customers in the towns of Great Barrington, Lee, Lenox, Sheffield and Stockbridge.

Spectrum, owned by Charter Communications, has no cable TV competition in the five towns, although nonsubscribers can stream TV through the internet. Residential customers in the five towns depend on Spectrum for high-speed broadband internet service, Miller said.

Based on the response rate, the confidence level in the survey — distributed online through SurveyMonkey and from paper surveys placed at town halls, libraries and post offices from Feb. 1 to May 7 — is 95 percent with a 4.4 percent margin of error, Miller stated.

“Berkshire residents need to have access to Massachusetts channels,” one irate customer said. “There is practically zero coverage of what’s happening in our state — elections, state budget discussions, pandemic regulations. We are isolated and in an information desert that can be remedied.”

The absence of a Boston channel such as WCVB-TV, Channel 5, which was provided until a few years ago, was one of the most widely mentioned complaints. A Springfield station was returned to the lineup in February 2020.

Miller acknowledged minimal hope of restoring the channel unless the Federal Communications Commission redefines Berkshire County as part of the Springfield market area rather than within the Albany, N.Y., area. That results in multiple Albany channels included in Spectrum cable lineups.

The survey uncovered another common theme: Too many channels are not used, making the service “too expensive for what we actually watch.” Some customers said they dropped Spectrum cable in favor of streaming, Direct TV or Dish satellite service while keeping high-speed internet because no better alternatives were available.

Asked whether the survey results give the Five-Town Cable Advisory Committee ammunition as it negotiates with the company, Miller said “choices for consumers are very limited” when it comes to potential competition for Spectrum.

“We continue to encourage any customer with a question or concern to reach out to us directly,” she said.

Nearly all the survey participants reported using Spectrum for internet while 75 percent purchased one of four cable TV packages ranging from $30 a month for 15 channels to $150 for all channels, including premium services such as HBO and Showtime. About half used the company’s telephone service.

Asked whether they would prefer to purchase “a la carte” channels, choosing only those they wanted, 95 percent of the customers surveyed said yes.

“A la carte would make a lot of people happy,” Miller said, and will be a topic in contract talks. “We’re certainly going to put it on the table.”

Community Television for the Southern Berkshires (CTSB), covering town meetings, education and community events, was watched infrequently and by 35 percent of survey responders.

The vast majority were unaware that CTSB had been relocated to channels 1301, 1302 and 1303. Only 19 percent have used CTSB’s on demand coverage available online at ctsbtv.org.

Miller voiced concern over CTSB’s future, suggesting it’s “in jeopardy” financially as the only choice for hyper-local TV and internet news coverage of town government and School Committee meetings, as well as community events.

When the company moved the three CTSB services from low channel numbers (14, 15, 16) on the basic service tier to 1301, 1302 and 1303, “CTSB lost tremendous viewership because they couldn’t be found because no one channel surfs that high,” she said. “They are in breach of the contract right now.”

CTSB is committed to improving coverage of local events, Miller said. “One of the objectives of the new franchise agreement is to build in protection, enhancement and promotion of CTSB,” she said. “We have to make sure that they are funded to do all the good that they do.”

She also acknowledged that the committee has no leverage with Charter/Spectrum on pricing issues. “That’s out of our hands,” she said.

Clarence Fanto can be reached at cfanto@yahoo.com, or on Twitter @BE_cfanto