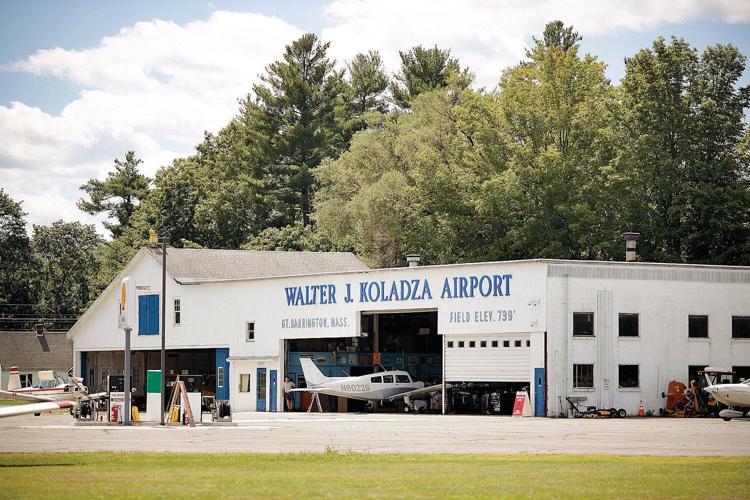 Several neighbors of Walter J. Koladza Airport in Great Barrington are challenging the airport's legality to operate, saying the law requires it to scale back to its level of functioning in 1932, the year zoning laws went into effect. 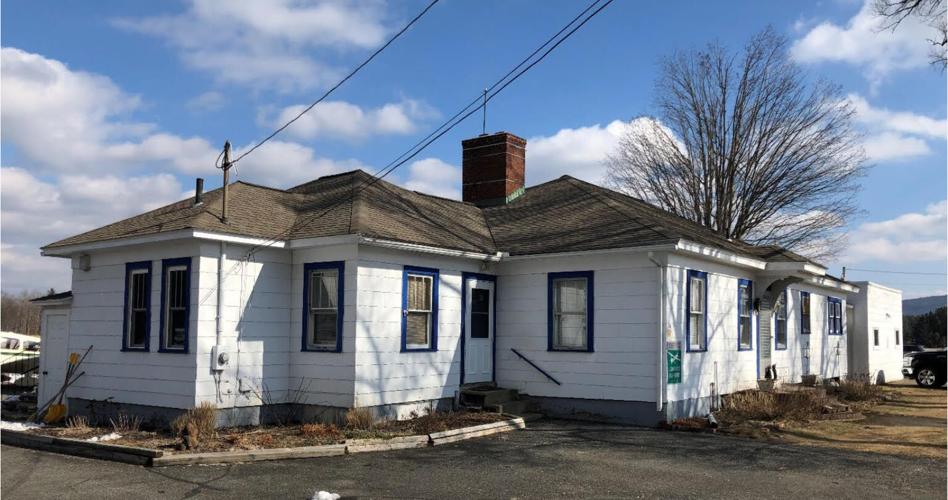 The office and flight school building at Walter J. Koladza Airport in Great Barrington. The airport is planning to raze it and rebuild on the same footprint.

GREAT BARRINGTON — Two neighbors and one abutter of Walter J. Koladza Airport are challenging the legality of the airport and want the town to scale back its operations in a way that would essentially shut it down.

Their request in November that the town use the law to restrict the airport’s functioning came roughly two months before its owner, Berkshire Aviation Enterprises, began officially seeking Planning Board approvals to raze its 1950s-era office and rebuild on the same footprint.

The Zoning Board of Appeals on April 5 will hear an appeal brought by abutter Holly Hamer and Seekonk Cross Road residents Anne Fredericks and Marc Fasteau. The three are challenging the Building Inspector’s Feb. 1 decision in which he does not find the airport in violation of zoning laws.

Inspector Edwin May’s decision was a response to the neighbors’ attorney, asking him to enforce zoning law under their interpretation of it. May said he would not take action that would drive the airport back to operating at its 1932 levels. That year, zoning laws took effect, and the airport was allowed to exist in a residential and agricultural area without permitting since it was already in use.

Their attorney, Thaddeus Heuer, is diving deeper into the law.

Heuer says approvals by the zoning and Select Board are needed to allow the airport to exceed the level of its use back in 1932 — in other words, to do nearly everything it does now.

“The airport is forbidden from utilizing structures that did not exist when the airport first became nonconforming,” he wrote in his March 2 response to May.

Heuer also told the Planning Board on Thursday that buildings on the property that were not given permits when built after 1932 — like the office — can’t be used without new town approvals. Because they lack permits, state law’s statute of limitations of 10 years to challenge the buildings and their use does not apply in this case, he added.

The airport’s owner, Rick Solan, referred questions about this to his attorney, Dennis Egan. Egan said that Solan believes the buildings are protected by this statute of limitations, and that the abutters “would essentially like to create an environment in which the airport fails to function.”

“The appellants would like to regulate it out of existence,” Egan said.

This is the latest in a simmering controversy in which some abutters and neighbors want to clamp down on the noise and machinery they say cut into their peace and stoke other fears. In their November letter to Inspector May, 17 other mostly nearby residents signed in support.

Others counter that the airport is an important asset, economic force and historical gem. Solan, a retired American Airlines pilot, first found himself in the crosshairs when he sought permits to build hangars in 2017 that would store planes currently tied to the field. He dropped that plan due to the controversy, and the Select Board rejected a second application for hangars in 2020 over concerns about the hangars’ effect on neighborhood character.

The issue surfaced again, at two recent Planning Board meetings where designer Michael Valenti presented the airport’s plans for the new office. On Thursday, Heuer attended one of those to warn the board that it might be wise to wait to review the plans until after the zoning hearing April 5.

After Town Planner Christopher Rembold threw some doubt on Heuer’s legal assessment, Planning Board Chair Brandee Nelson said the board would go forth in review of plans for the new office building. In addition, this was OK’d with the town’s attorney previously, she said.

GREAT BARRINGTON — In what has been a long, lawyerly run-up to a likely decision Monday, the Select Board is poised to reject a special permit…

The battle over operation of the small field continues, this time in state Land Court, where airport neighbors are fighting a recent zoning decision.