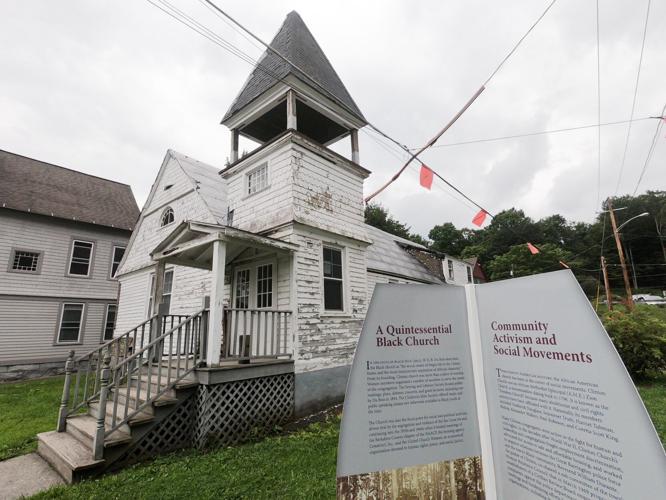 The Clinton A.M.E. Zion Church in Great Barrington, which is being restored as a heritage site and visitor center, could provide a formal home for Black oral histories in the Berkshires. 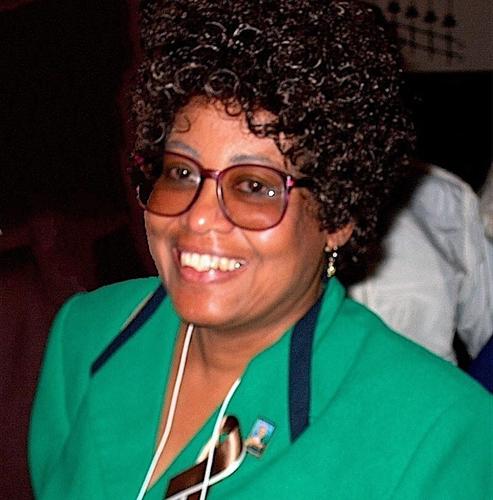 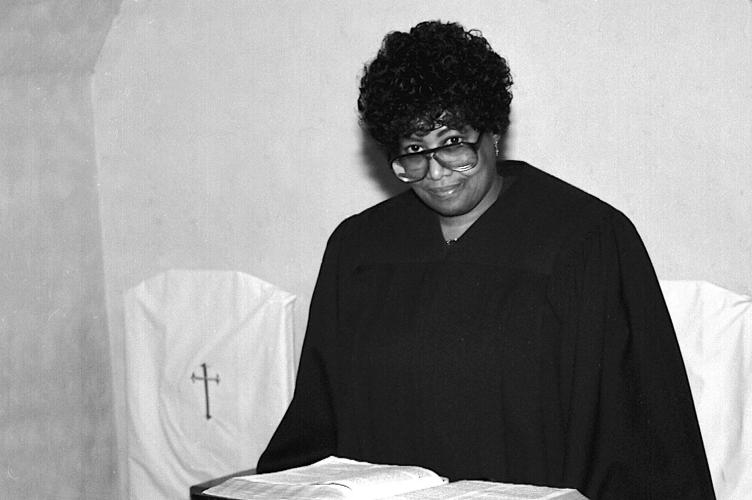 The Rev. Esther Dozier, in 1999. A celebration of her life will be held Saturday at Saint James Place in Great Barrington.

GREAT BARRINGTON — Clinton Church Restoration is inviting the public to a celebration today to honor a woman who championed Black history, culture, community, and particularly the legacy of W.E.B. Du Bois while serving as the first female pastor of the town’s historic Black church.

The Rev. Esther Dozier would have turned 80 on April 2. The festivities at Saint James Place will begin at 4 p.m. with music, tributes and refreshments, free of charge. Donations can be made to Clinton Church Restoration in Dozier’s memory.

The nonprofit, that sprung from the former Clinton African Methodist Episcopal Zion Church on Elm Court, is repurposing the former church into an African American heritage and cultural site.

The late Rev. Dozier was active in the church for four decades after moving to the Berkshires from rural Alabama with two sisters, according to event organizers. She was pastor for nine years — the first woman following 48 male pastors.

Dozier began an annual Du Bois birthday celebration in 2001. This has since morphed and expanded into the town’s annual W.E.B. Du Bois Festival. Dozier also supported the Du Bois Boyhood Homesite and worked to place the church on the National Register of Historic Places. Her reach went beyond the church.

“Dozier believed that the church was a place for refueling but her activities and influence extended far in to the community,” said the release. “In addition to lifting up Black history and culture and the legacy of Du Bois, she spoke passionately against injustice, intolerance and socio-economic inequality.”

Delano Burrowes, Dozier’s nephew and a Brooklyn-based artist who helped plan and will speak at the event, said that his aunt “was so much about the future.”

“She planted seeds for a lot of the conversations we’re having today,” she said. “Her legacy prompts us to think of our own — what are we doing about the future? How can we live up to her ideals of hope, action and service to our communities?”