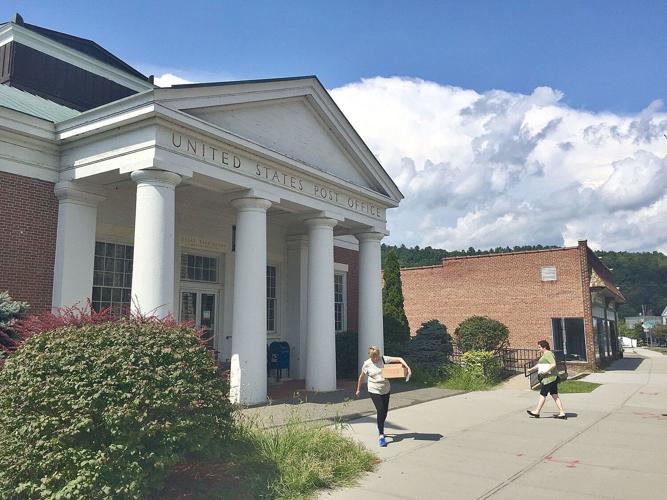 The Great Barrington post office on Main Street has had to seal the floor of its basement, put in a filtration system and install air purifiers to combat pollution from the Ried Cleaners site next door. 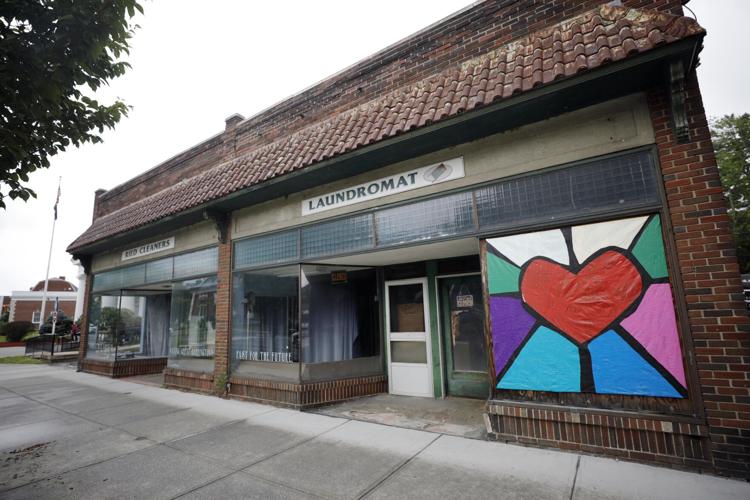 The former Ried Cleaners, on Main Street in Great Barrington, shown in 2021. Pollution has spread next door to the post office through groundwater. 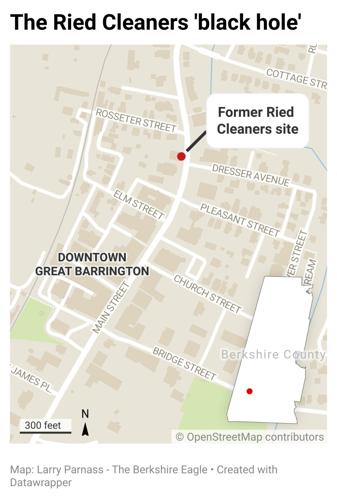 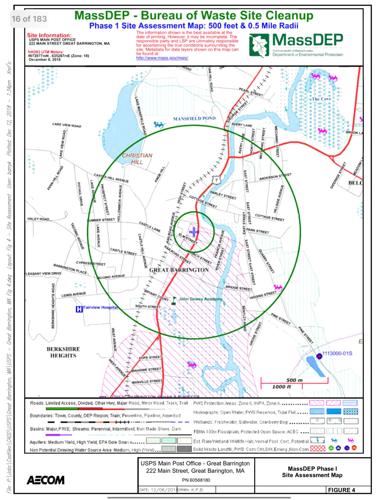 GREAT BARRINGTON — While pollution from a former dry cleaner next door continues to pose some risk to people inside the Main Street post office, the installation of air purifiers appears to be further reducing levels of toxic vapors.

Meanwhile, it is unclear when toxins from dry cleaning chemicals in soil and groundwater at the former Ried Cleaners property will be fully removed or neutralized, according to an Aug. 3 letter to the Massachusetts Department of Environmental Protection from the Postal Services’ environmental consultant, AECOM.

Before the town can act, it must study the best way to handle the issue — and that will require more grant money from the Environmental Protection Agency.

The cost is unclear, said Town Planner and Assistant Town Manager Christopher Rembold, who has previously referred to the investigation of the pollution as a “black hole” requiring deep pockets. Some of the soil was removed last year to test it and to study how much more must be removed.

The pollution runs at least 15 feet deep in the ground, according to DEP documents. The cleaners closed in 2006 after operating for more than 50 years. It was in a rear building, since razed, that clothes were cleaned with chemicals and the solutions ran into floor drains and the ground.

As the wait for a cleanup extends into a new decade, the post office decided out of “an abundance of caution” to install six air purifiers in March and July, according to the August letter.

Postal workers must still get special permission from the postmaster to enter the building’s basement, which has had higher concentrations of the chemicals that enter through groundwater. This is because it flows south towards the post office. Sealing work and carbon filtration in the basement have reduced levels of chlorinated compounds linked to cancer and other illnesses.

DEP documents indicate the situation has frustrated postal workers since at least 2018. Consultants for the Postal Service that year indicated the agency didn’t think it should have to keep paying to solve a problem it did not create.

In June, Rembold told AECOM that the town did not have a cleanup timeline.

“We have just requested additional funds from EPA for assessment purposes in order to delineate the plume north and west,” Rembold wrote to AECOM, referring to areas of contamination in the water. “Not enough information is known there in order to begin remediation. Hopefully we receive those funds, and we can conduct that assessment. After that we can conduct remediation.”

DEP documents say the pollution might have spread, though past testing in buildings near the cleaners did not raise alarms.

The site is near drinking water supply wells for Great Barrington and Sheffield. A consultant has said soil in the area could pose a risk through construction or other contact, though there are no private wells known to exist within 500 feet of the former cleaners.

“There are no schools, daycare or childcare centers in the immediate vicinity; however, within 500-feet of the former Ried Dry Cleaner site, which includes the USPS property, there are residential properties,” the letter said.

Development will be limited, given the site’s environmental history. Town officials have considered putting in a parking lot.

Though considered a prime location, the cleaners site fell into blight in the years after the owners discovered the chlorinated solvents and fuel oil as they tried to sell. The property went to the town for back taxes.