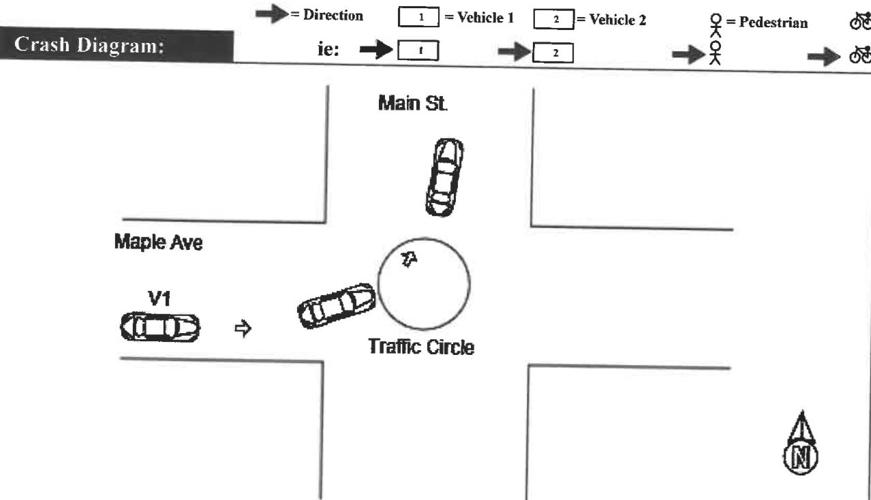 In August, a driver went into the circle as she tried to turn left from Maple Avenue/Route 23 onto Route 7 going north. 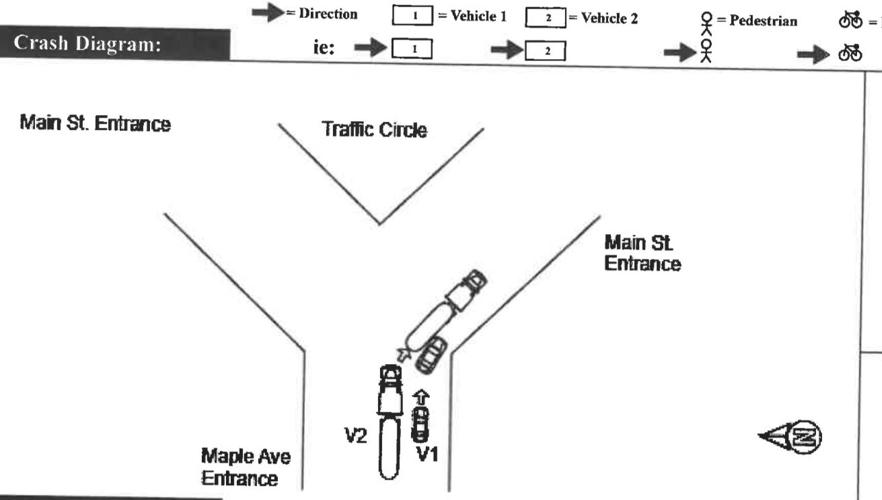 In September, vehicles 1 and 2 were entering the circle heading south. Thinking the roundabout had two lanes, vehicle 1 tried to enter it next to vehicle 2 and side-swiped it. 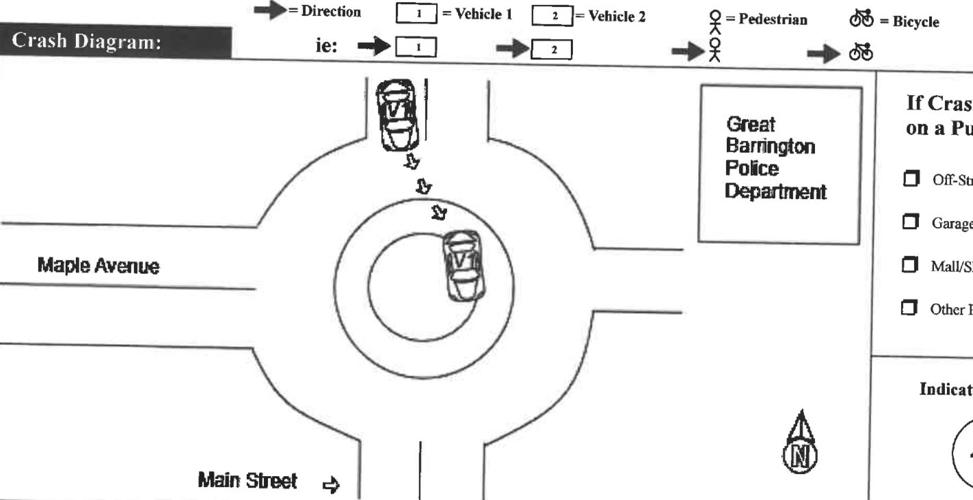 In August, a man who police say was intoxicated drove straight into the circle and came to a stop while driving south on Route 7.

Police say Kevin Skelly was intoxicated on Saturday when he plowed straight through the Great Barrington roundabout and came to a stop on the other side. 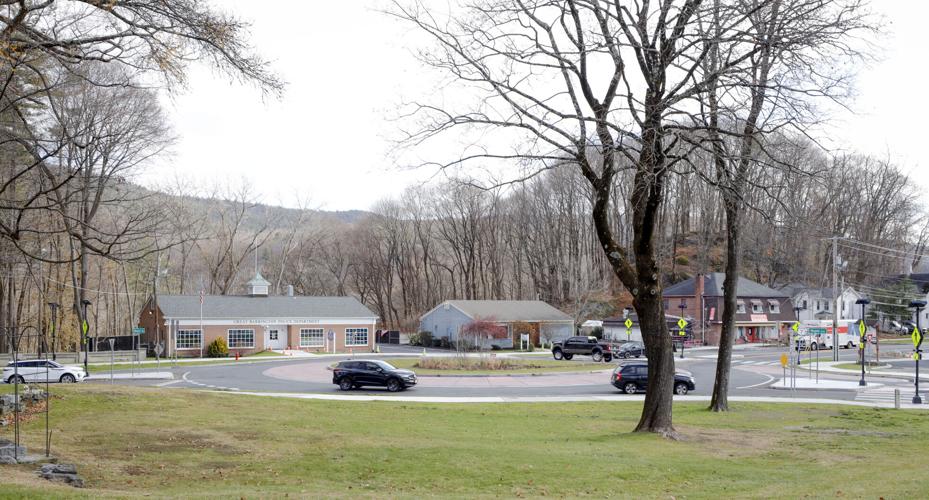 Drivers navigate the roundabout on Main Street/Route 7 in Great Barrington. 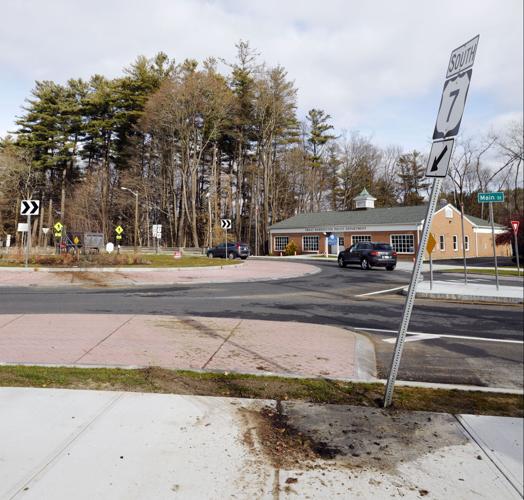 Dirt is strewn around the center of the roundabout on Main Street/Route 7 in Great Barrington, the aftermath of an alleged drunk driver who drove straight through the central island and stopped after hitting a sign on the other side Saturday. The accident is the sixth to occur at the roundabout since its completion last summer.

GREAT BARRINGTON — A New York State man escaped injury after plowing straight through this town’s new Main Street roundabout. He came to rest against a sign on the other side.

He wasn’t the first to find Great Barrington’s roundabout a puzzle. Police say it might have been the alcohol.

Kevin Skelly, of Hyde Park, N.Y., was headed south on Main Street/Route 7 in a 2018 Honda when he failed to navigate around the traffic circle, according to a report by Great Barrington Police.

Skelly struck several curbs and hit concrete and vegetation in the center before landing against a sign on the curb and sidewalk on the southern end of the circle, the report says.

Emergency crews who evaluated Skelly said he was not injured in the 11:18 p.m. crash. He declined treatment.

His car sustained major damage, however.

Skelly will be arraigned Dec. 5 in Southern Berkshire District Court. He is charged with operating under the influence of alcohol and other traffic violations.

It’s not the first accident here since the state Department of Transportation began construction on the roundabout this year. There have been six crashes since it was completed last summer — most during construction.

The DOT proposed the roughly $2 million project in 2018 after traffic studies showed the original three-way intersection with a stoplight needed safety and traffic flow improvements.

Other incidents at the new circle so far include an August incident involving a Connecticut man traveling the same direction as Skelly. He crashed straight into the circle and came to a stop there. Police said he, too, was under the influence — close to twice the legal limit.

Also in August a New York State woman approaching the circle from Route 23 failed to drive around the circle to go north on Main Street and instead drove into the circle, causing major damage to her Nissan.

One involved a driver who police say was intoxicated when his car swiped the side of an officer who was directing traffic. Officer Justin Bona suffered minor injuries and continued to work.

Other crashes there have involved issues upon entering or exiting the circle. These have involved problems merging lanes where they switch from one to two heading south, and north traffic on Main Street not yielding to drivers already in the roundabout, said Great Barrington Police Chief Paul Storti.

“I hear beeping all day long on that,” said Storti, whose station sits at the eastern side of the roundabout. “Northbound [traffic] doesn’t seem to know that people need to yield.”

He said using blinkers — directional signals — upon exiting would help.

Great Barrington once feared a new roundabout. The new learning curve is here

Is it the roundabout or the alcohol?

“Hard to say whether it’s the roundabout when two are suspected of being under influence,” Storti said. “There’s a learning curve to it and people are slowly getting used to it.”