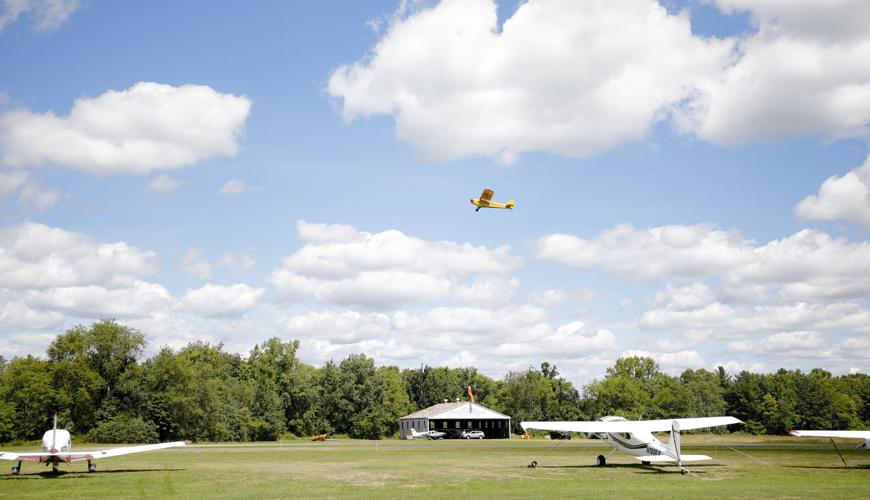 A plane takes off at the Walter J. Koladza Airport in Great Barrington in August 2020. 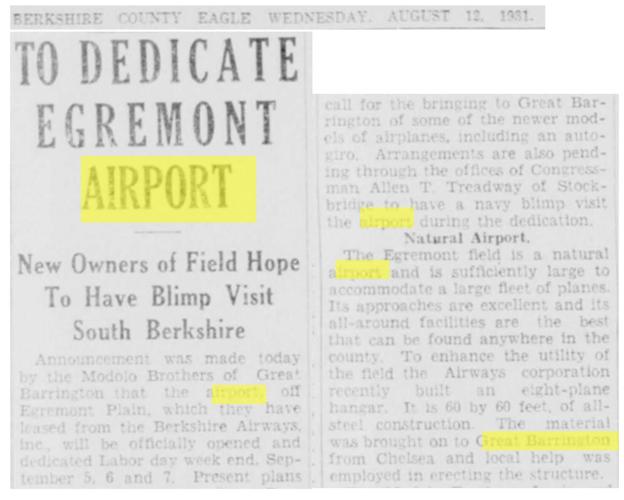 One of the exhibits used by several airport neighbors to show activity levels at Walter J. Koladza Airport around the time zoning laws took effect. 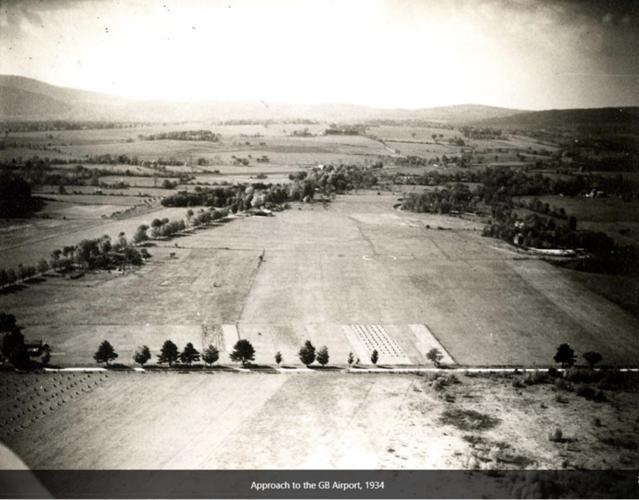 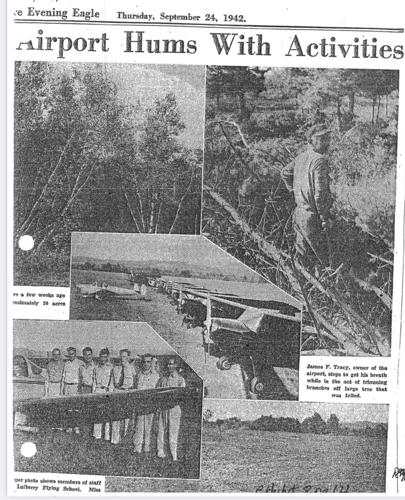 One of the exhibits used by several airport neighbors to show activity levels at Walter J. Koladza Airport around the time zoning laws took effect.

GREAT BARRINGTON — They wanted the town to turn the clock back 90 years on the airport, back to when the landing strip was still an unpaved former potato field.

But the town said no.

The Zoning Board of Appeals on Tuesday, backed by the town’s lawyer, unanimously shot down a move by several neighbors of the Walter J. Koladza Airport that would have essentially forced it out of business.

The neighbors, Holly Hamer, Marc Fasteau and Anne Fredericks, had filed a challenge to the building inspector’s February ruling that the airport is exempt from zoning laws because it predates them.

In his ruling, Building Inspector Edwin May found the airport’s buildings and operations are allowed to continue in an area that was deemed residential when zoning laws were enacted in 1932. The town has long viewed the airport lawful as a preexisting entity that does not conform to zoning laws.

A win by the neighbors would have required the airport to cut its activity down to the level it was in 1932. The decision could still be appealed in court.

Two board members, one a retired government lawyer, took the lead in scuttling their legal basis. Board member Michael Wise said the facts are important and it can’t be determined with certainty that operations in the 1930s are all that different in terms of how they impact on the area now.

Shades of busyness, he said, aren’t so easy to define.

“A C47 [plane] landed at this airport in the 1940s and there were all kinds of things — blimps were landing in the 1920s,” Wise said. “You say that helicopters [there] are new but they were thinking about bringing an autogyro in in 1931 … that’s sort of a helicopter.”

In terms of noise and activity, he said, “it’s not materially different” than it used to be.

It is unclear when the balance between the airport and some who live in the rural homes that surround it tipped into rancor. The problems, mostly involving airplane noise, surfaced in public in 2017 during hearings for owner Rick Solan’s permit application to build new hangars. The town in 2020 rejected those on the basis of a potential shift in neighborhood character.

The airport’s detractors resurfaced in November with their request to May that coincided with Solan’s request for Planning Board review to tear down the 1950s-era office and rebuild on the same footprint.

Thaddeus Heuer, the neighbors’ lawyer, reiterated legal precedent that he interpreted to require the town to force the airport to scale back, and only use buildings that existed in 1932. All current uses would require new permits from the town. Heuer also said the new office would be prohibited under the law.

“Being in existence for a long time doesn’t make use lawful, it doesn’t create a presumption of legality — it’s the exact opposite,” he said.

There is no evidence that there was a flight school, nor were there nighttime helicopter drills by the National Guard, in 1932 he added.

Board member Steven McAlister said he found the idea of actually turning the clock back 90 years an “absurdity” worthy of a short story by Mark Twain.

“If we were going to enforce this [presumption] uniformly every time it came before the board, what else are we going to have to shut down because they didn’t get the permit since 1932?” McAlister asked. “It’s not a matter of law, it’s a matter of common sense and practicality.”

There has to be a way of settling this with the neighbors, he said. He views this legal sally “harassment” of the airport and a “waste of this board’s time.”

The airport’s lawyer, Dennis Egan, likened the legal tactics to support making the airport go back in time to a dentist who finds his place of work one day is in the wrong zone.

Egan said the goal of these neighbors is to shut down the airport.

“That’s akin to saying a dental office is a preexisting, nonconforming use — and it is in some zoning districts — they stopped doing a root canal for whatever reason and then down the line, they decided to do root canals, but — wait a second — that’s ‘abandoned [use].’ You didn’t do it so you can’t do it going forward,” Egan said.

Egan also said he wanted to correct “the record” about the number of flights annually, which Heuer said was 30,000, the equivalent of 576 flights a day. He said that wasn’t accurate but did not provide a number.

The battle over operation of the small field continues, this time in state Land Court, where airport neighbors are fighting a recent zoning decision.

Great Barrington gets a boost in the world's most popular aviation magazine.

Will the airport be allowed to operate as it does now? A court case, as well as a decision by town officials, will determine its fate.

The special permit will allow the airport to conform to town zoning regulations established in 1932 — years after it began operating as an airfield. The Select Board will make the ultimate decision.