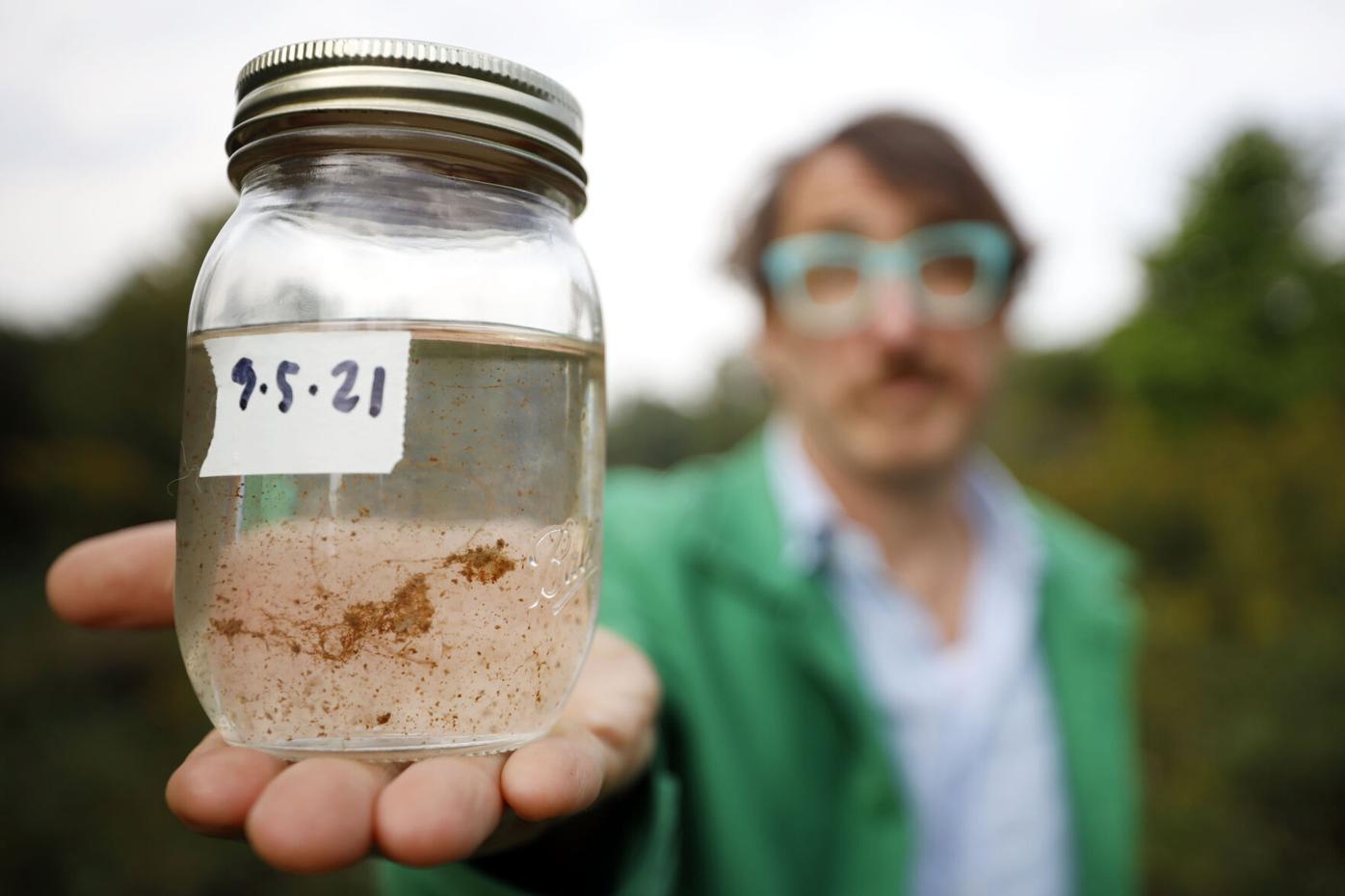 Reed Anderson, a customer of Housatonic Water Works Co., holds a sample of his water in September. 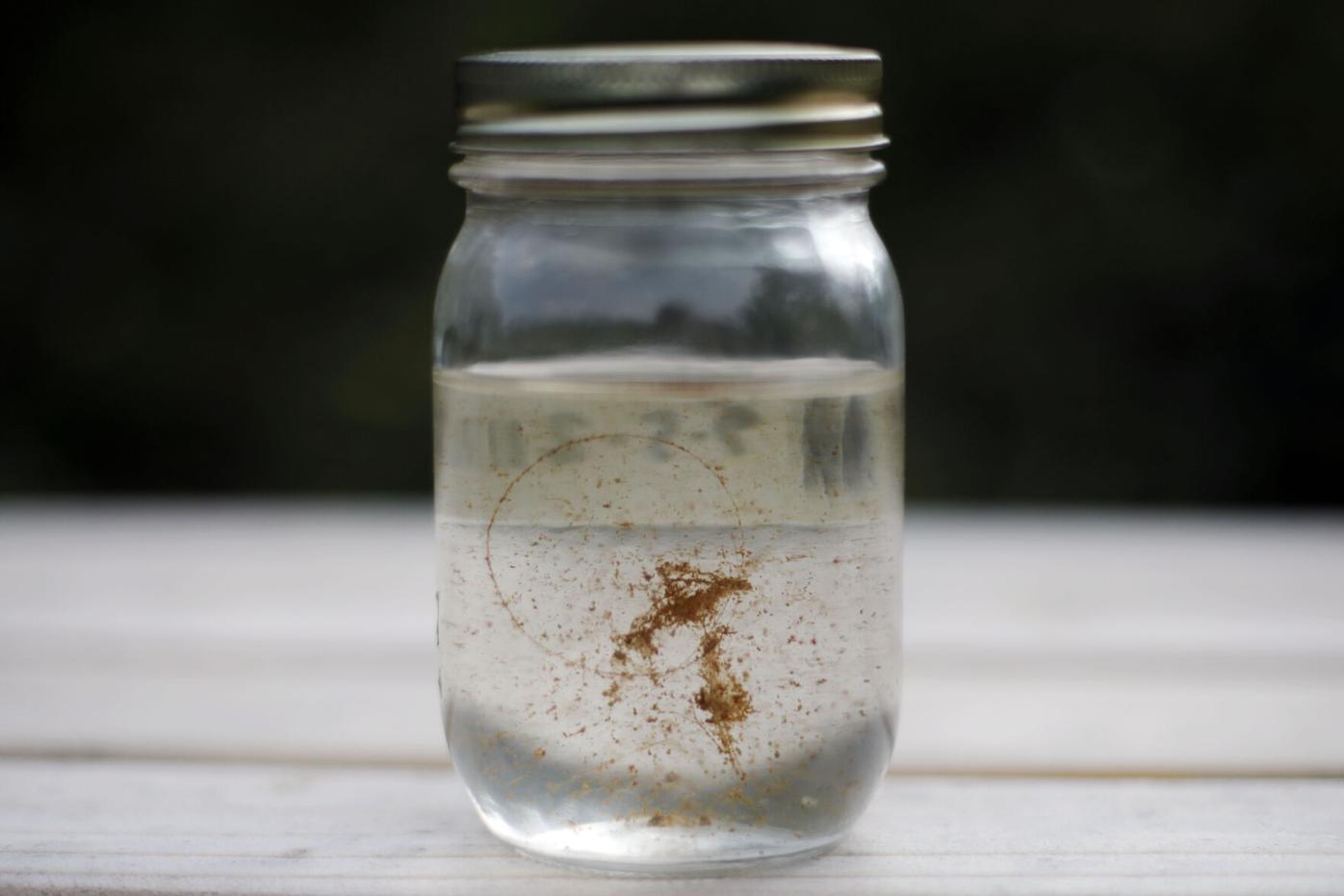 On Sept. 5, a sample of the tap water from Reed Anderson’s Housatonic home came out of the faucet a murky brown, and it has separated out into solids.

GREAT BARRINGTON — As Housatonic residents continue to struggle with water quality issues and file complaints with state regulators, town officials are contemplating legal action as they continue their attempt to fix the problems.

The Select Board will hold a closed-door strategy meeting Nov. 15 to discuss options that would hasten an overhaul of the Housatonic Water Works Co. system, since these "may involve potential litigation and/or a potential purchase of the water company."

The session marks steady movement by officials over the past year to search for solutions amid an angry and growing chorus of residents dealing with bouts of tea- to coffee-hued water and large particles flowing from faucets.

The company serves 850 customers in Housatonic and some outlying areas of Great Barrington, Stockbridge and West Stockbridge.

Spoiled laundry. Unappetizing glasses of water. Roily bathwater. This is Housatonic's failing water system, the overhauling of which a consultant says will send rates skyrocketing.

A consultant hired by the waterworks says the problem stems from elevated levels of naturally occurring manganese. State regulators say the water is safe to drink but have listed a slew of problems in the aging system that the company must fix in order to meet standards.

The board held a meeting for residents last month, at which Town Manager Mark Pruhenski presented options that included the town buying the privately owned water company in order to afford fixes that a consultant has pegged at about $31 million, mostly for pipe replacements.

Will Biden’s federal infrastructure money help a failing water company in Great Barrington? No one can say.

Company co-owner James Mercer has refuted the cost estimate, saying the problems aren't due to rust from old pipes, as previously thought, but the manganese, and that a new treatment plant would run him less than $2 million.

Officials also will try to get customers discounts on their water bills, and are considering using some of the town's $2 million in American Rescue Plan Act money to help customers with short-term fixes that could include filters.

A bout of discolored water without warning Oct. 29 as well as earlier this month prompted resident Marc Palumbo to file complaints, along with photos and other documentation, with Deidre Doherty, drinking water section chief of the state Department of Environmental Protection. Usually, the problems happen during hydrant flushing, which the waterworks conducted again this week.