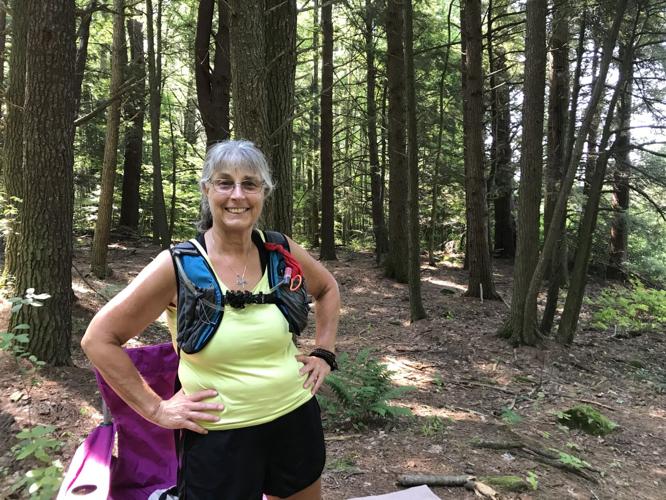 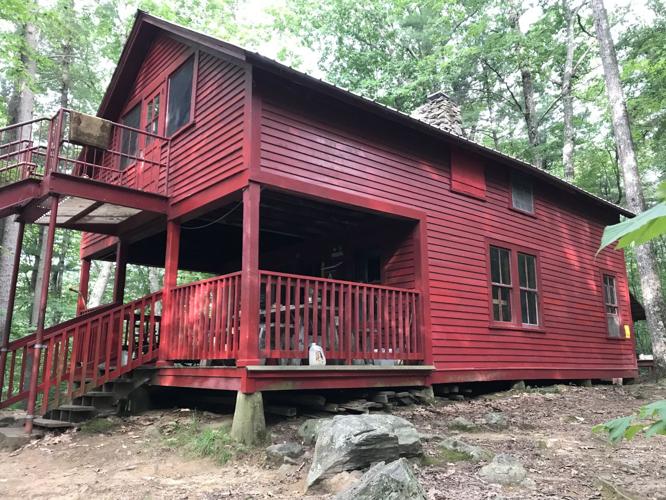 The Goose Pond Cabin in Lee that is run by volunteers and provides overnight lodging for Appalachian Trail hikers.

The Goose Pond Cabin in Lee that is run by volunteers and provides overnight lodging for Appalachian Trail hikers.

LEE — In early August, Lee resident Debbie Cranwell was offering free hospitality, like snacks and water, to a steady stream of hikers on the Appalachian Trail near a road crossing in Tyringham.

Last month, the town applied for the label, said Cranwell, chair of an ad hoc town committee that drafted the application. “It’s to generate awareness — get outside, take a hike, enjoy the beautiful area we live in, and support the thru-hikers,” she said of the town’s reason for applying.

The Appalachian Trail Conservancy gives special recognition to 51 cities and towns along the trail’s more than 2,000 miles that stretch from Georgia to Maine. Already, Dalton, Cheshire, North Adams and Great Barrington are in the program.

Halfway to the Vermont border on her hike on the Appalachian Trail, reporter Greta Jochem hits her 'near-zero' moment

Cranwell pitched the idea to the town, and a committee has been working on an application for months, said Lee Town Administrator Chris Brittain. The designation would increase support and education for the trail in and near Lee, he said.

Though part of the trail is in Lee, it’s several miles from the town center, and Cranwell hopes the designation would make people aware the trail is there and more comfortable giving a hiker a ride to town or offer them other help. The label would also help generate more business in Lee’s commercial area from hikers traveling long distances on the trail, Cranwell said. “The hikers do come in already to the area, but I think they’d be more aware of what is available,” she said.

Cranwell estimated the group will hear back from the Appalachian Trail Conservancy next year about a decision on the designation.