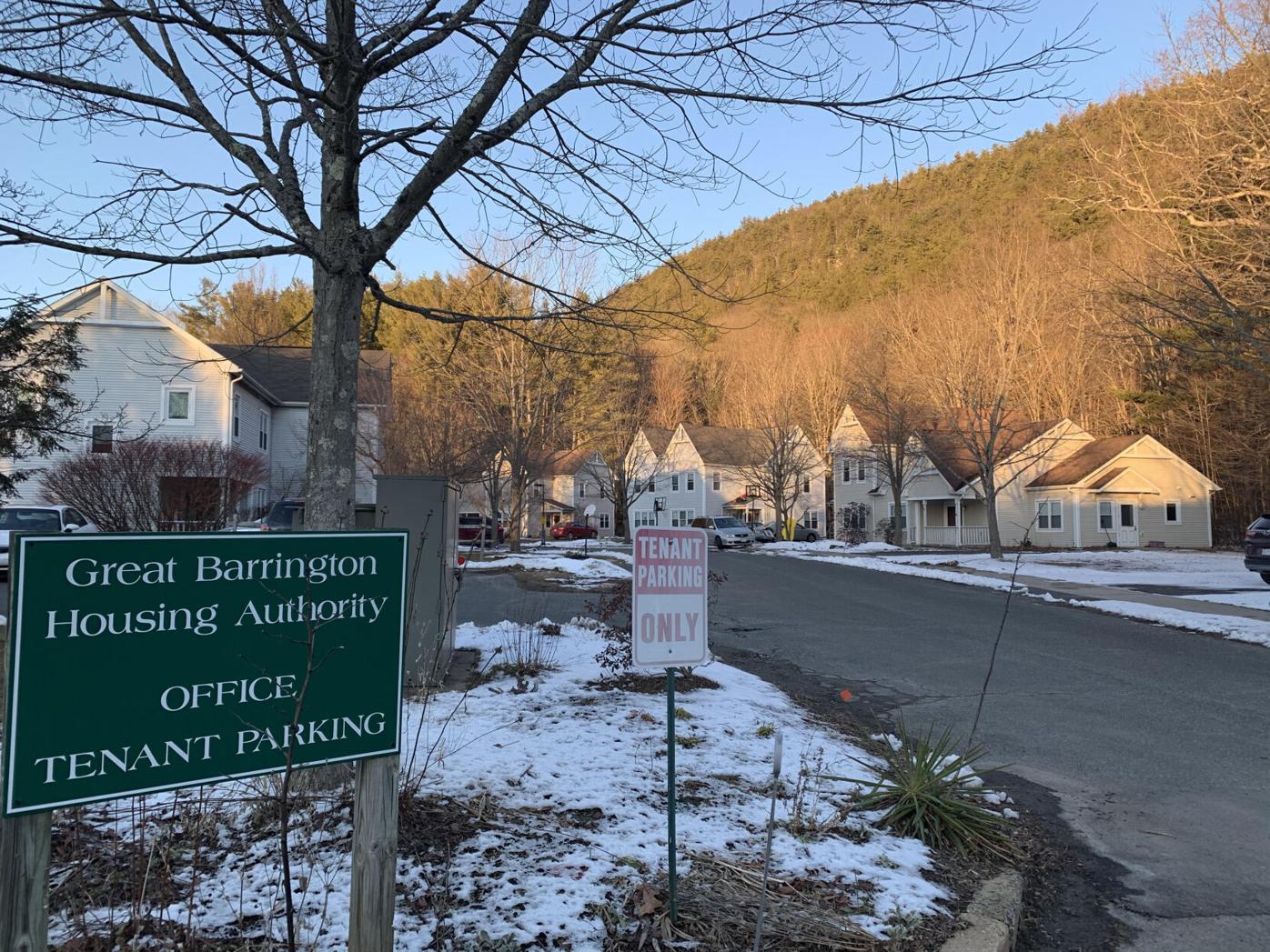 Moisture problems at the Flag Rock Village housing complex in Housatonic continue to cause mold and other problems in some units. 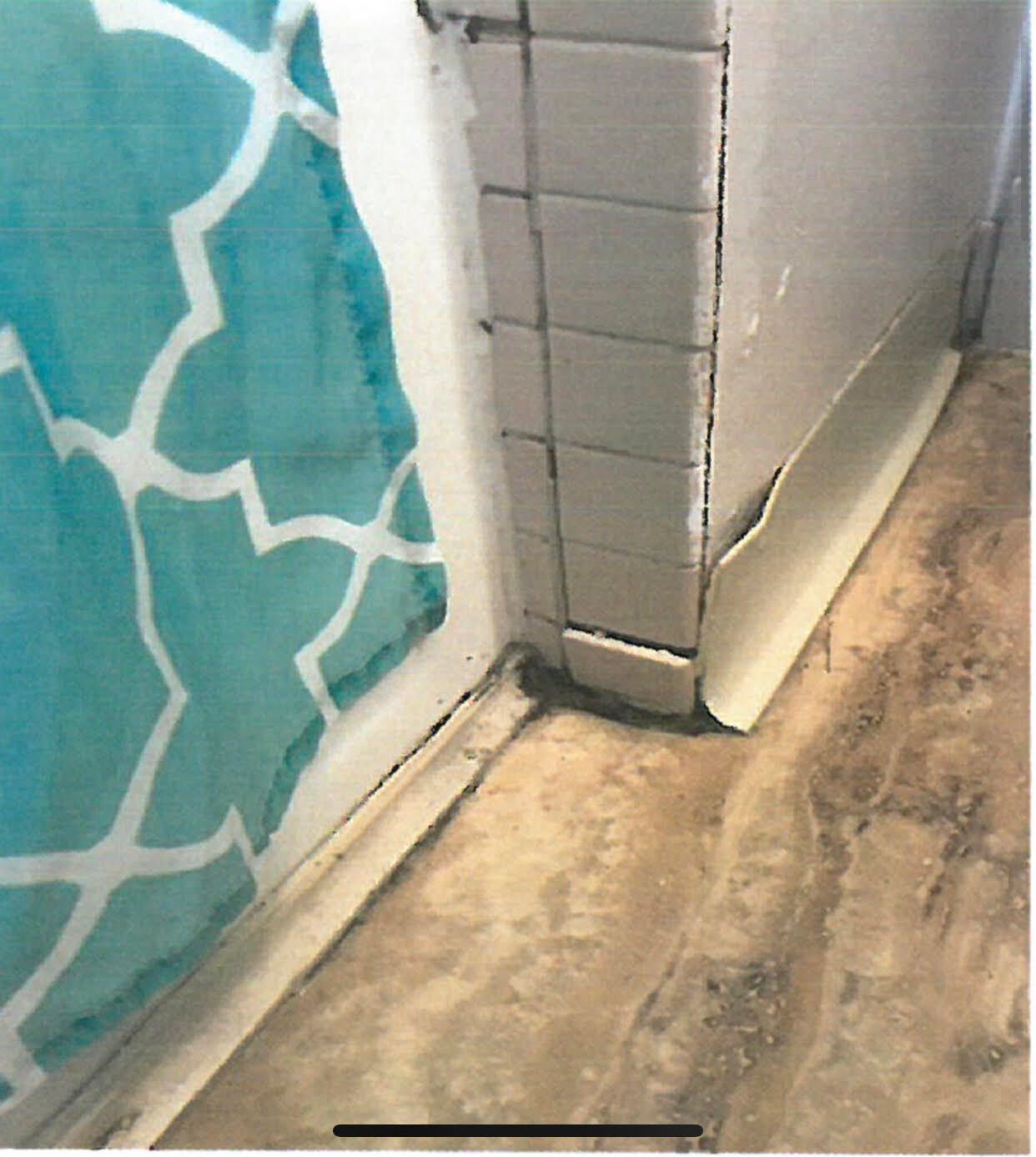 Excessive moisture is creating mold, and causing tiles and seals to come loose at one unit at Flag Rock Village.

GREAT BARRINGTON — Another bout of mold, including visible black mold, has struck again at a low-income housing complex in Housatonic, sparking Health Department inspections in two units and orders to correct the problems.

Other residents at Flag Rock Village also might file complaints over what continues to be an ongoing battle to keep moisture at bay in some parts of the complex, built in 1995, according to town Health Agent Rebecca Jurczyk. The mold inspections in late August and early September revealed a number of other issues that need fixing, including plumbing leaks, a broken window pane, and tiles and seals in the bathroom that are peeling away from the wall.

The Great Barrington Housing Authority, which manages more than 100 low-income, disabled and senior units at three locations, has 30 days to fix all the problems listed in the orders.

Mold is one issue that has steeped the authority in turmoil in recent years as a number of tenants have complained of sweaty floors and other humidity issues. In 2015, a tenant’s complaint about debilitating mold spiraled into legal action and led to a $40,000 settlement.

The problem continues in some areas of the village, despite the installation of dehumidifiers and air conditioners that the authority requires tenants to keep turned on.

This year, allegations of secrecy rocked the authority after one tenant said she and her daughter had had to sleep in their car on occasion because of potent mold. That unit since has been mitigated, at a cost of $41,700.

But, blame and mistrust continue to fester.

Marlene Koloski, president of the village’s tenant association, said the Health Department’s inspections came about one month after Authority Director Tina Danzy conducted annual inspections of the units. Koloski suggested that Danzy and authority officials have tried to keep the mold problem quiet.

“They won’t accept responsibility — they never have,” she said.

Danzy is away from the office for personal reasons and could not be reached to answer questions about the problem, or to respond to Koloski’s claims.

Officials long have attributed moisture problems here to the failure of builders to add protection when the complex was constructed in an area close to wetlands.

“There is not an effective moisture barrier between the slab and the floor,” Jurczyk said. “It’s a structural problem that can be mitigated by effective use of heating and ventilation systems.”

Authority Board Chairman James Mercer also has said that the absence of a barrier has created the problem. But, there is some disagreement about this; the director of maintenance at the authority said that he had seen a moisture barrier on one occasion when the slab was exposed in one unit.