A rendering of Windrush Commons, a 49-unit affordable housing complex to be built in Great Barrington. 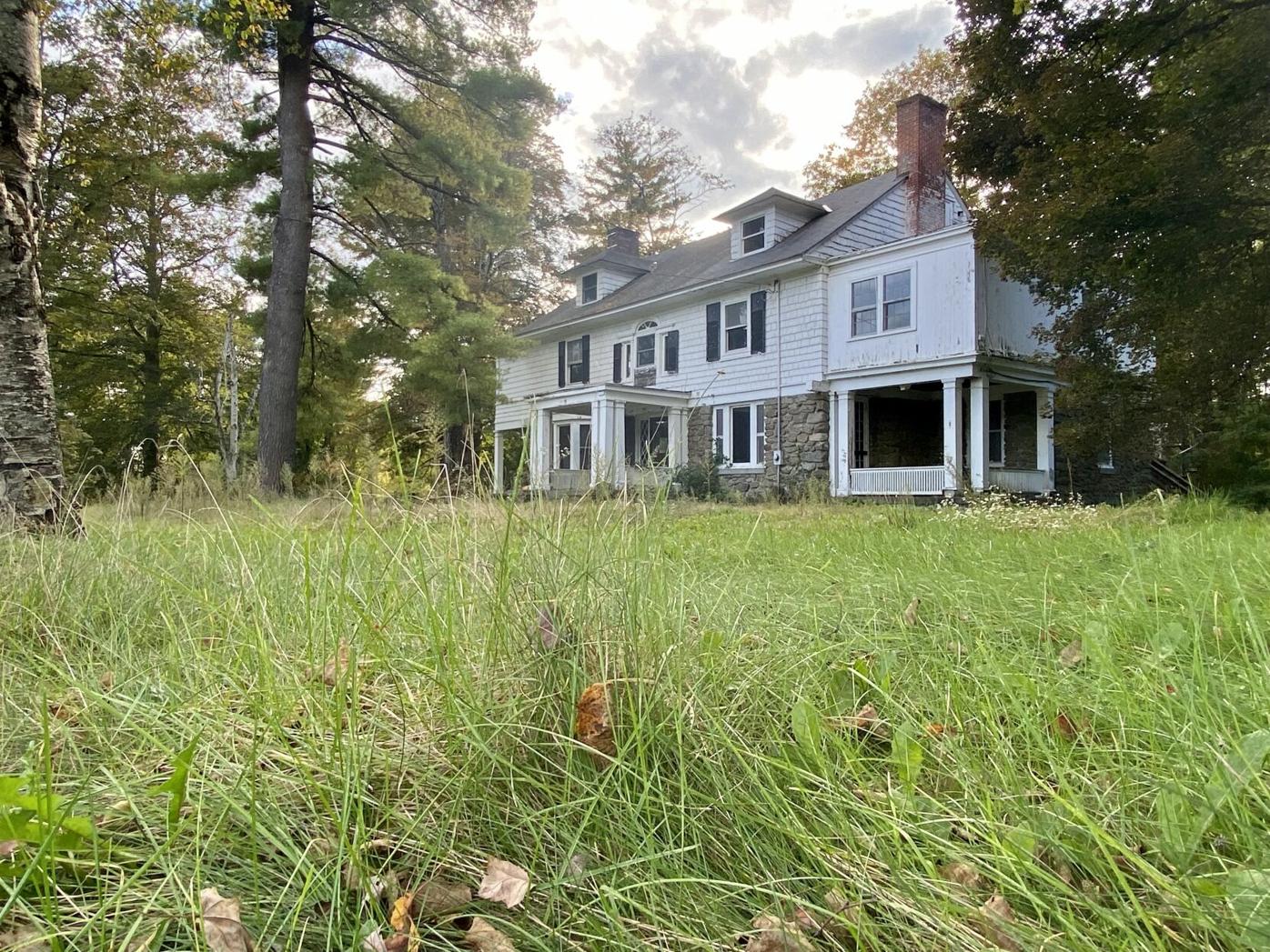 This former residential facility at 910 S. Main St. in Great Barrington will be demolished to make way for an affordable housing complex.

A rendering of Windrush Commons, a 49-unit affordable housing complex to be built in Great Barrington.

This former residential facility at 910 S. Main St. in Great Barrington will be demolished to make way for an affordable housing complex.

The project will begin with the demolition of a 5,256-square-foot building once known as the Waldrum House, which, until 2011, served as a residential facility of the former Kolburne School.

The $19 million development, at 910 Main St., will be called Windrush Commons. Located across from Brookside Road and the Bostwick Gardens apartments, the site is within Great Barrington’s Smart Growth Overlay District. The district was established, in part, to encourage higher-density housing, including affordable dwelling units, all within walking distance to shopping, health services and public transportation.

The development, to be built by Allegrone Construction, will sit on a little more than 2 acres of an 8.7-acre lot. More than 5 acres of the property will be protected as conservation land, much of it wetlands.

Windrush will include one-, two- and three-bedroom apartments in single-story and double-story buildings. It will include a community room, laundry facilities, parking and accessibility in compliance with the Americans with Disabilities Act.

The rent will be "significantly lower than market rates," according to the Community Development Corp. of South Berkshire, a nonprofit economic development group based in Great Barrington. The development corporation is partnering on the project with the management company Way Finders, of Springfield. The architect is Elton + Hampton Architects, of Roxbury.

The development corporation’s executive director, Allison Marchese, said she expects to close on the financing the week of Nov. 12, and that the project will be completed in March 2023.

“We’ll start leasing out at that point,” she said.

The state has awarded the development corporation and Way Finders about $14 million to build the development. The project also will receive federal and state low-income housing tax credits and subsidies from the state Department of Housing and Community Development.

Windrush is the third project the development corporation has brought to Great Barrington. This year, it completed the affordable 45-unit Bentley Apartments, off Bridge Street. The 10-unit Hillside Avenue affordable apartments were completed in 2009. Both of those developments are fully occupied.

Next on the development corporation's list will be more affordable housing on Bridge Street, downtown, on the same property as the Bentley Apartments. Marchese expects to begin a public conversation about the Bridge Street development early in the new year.