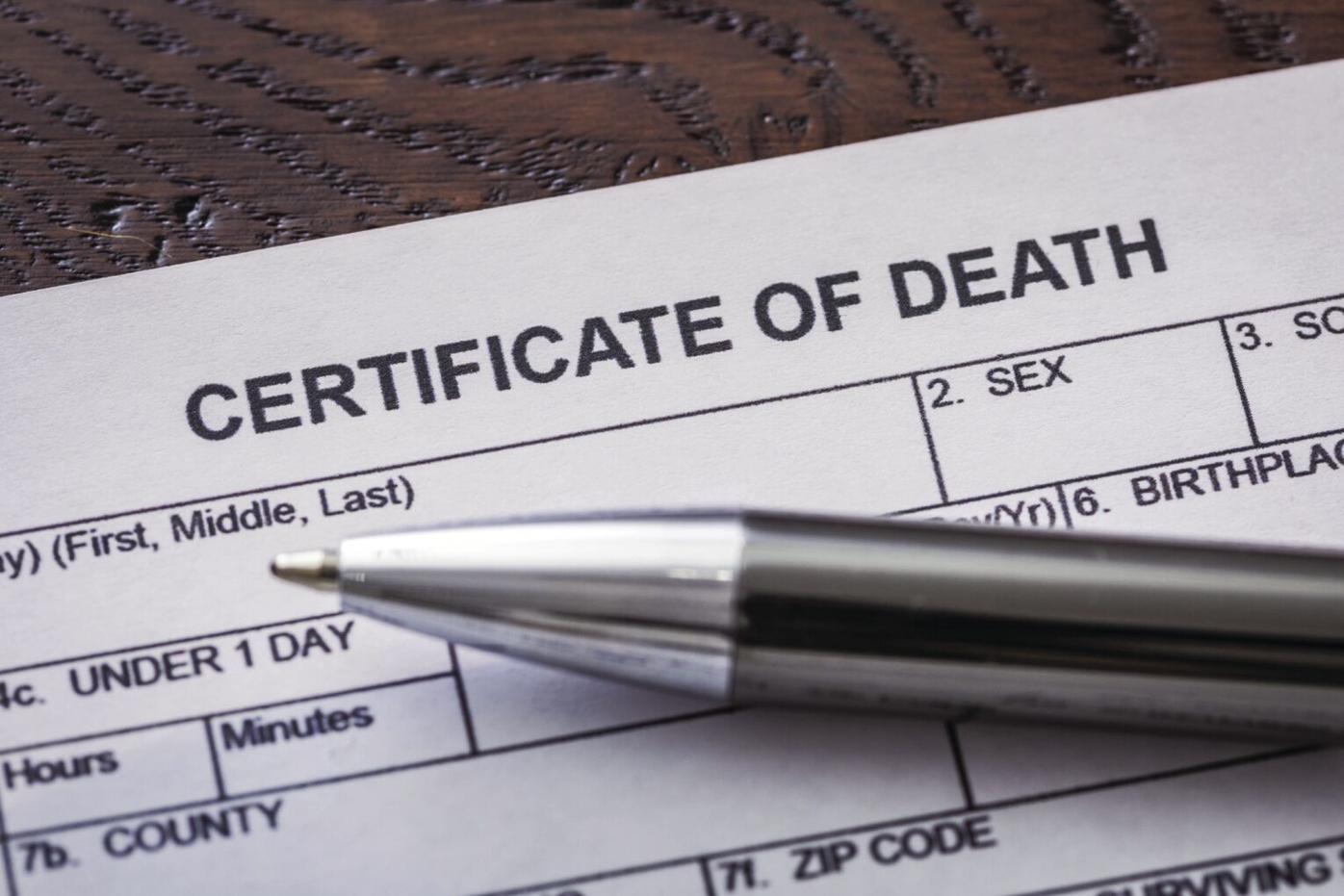 The author says that, if you are the spouse of a business owner, your bills are paid for by the company. What happens to you if your partner dies or becomes disabled? 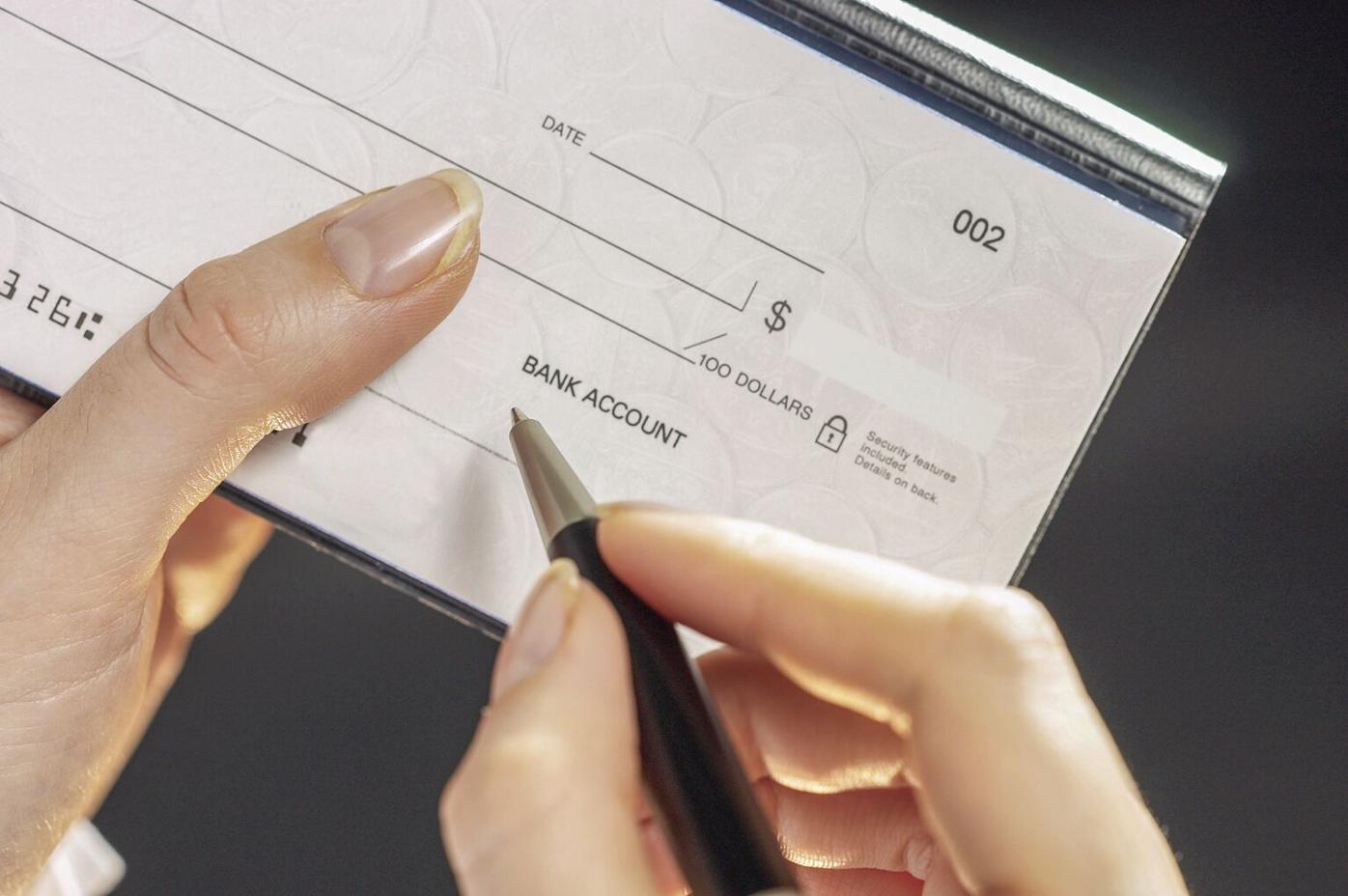 What if someone else at the company did have check-writing authorization? Who would approve payments? Or raises?

Despite best efforts, bad things sometimes happen to good people. There is nothing we can do about the unforeseen, except to plan for it.

If you’re the spouse of a business owner, your bills are paid for by the company. What happens to you if your partner dies or becomes disabled?

Pre-pandemic, I attended a political fundraiser at Patrick’s Pub, a favorite Pittsfield restaurant serving American fare and German pints. I found myself conversing with Darby, the sole owner of a shockingly successful electrical engineering company here in Berkshire County.

Darby’s company employed nearly 100 people and generated tens of millions of dollars in revenue. We discussed succession planning. Tiffany, his wife, had not been amused by the shop talk. However, when we started talking about what happens if Darby suddenly wasn’t around anymore, she became notably interested and concerned.

“Oh, she’s all set,” Darby assured us. “Don’t worry about that. Everything is paid for.”

But, I’ll never forget the sincerity in Tiffany’s eyes when she replied, “I have no idea what will happen to me or what I’ll do.”

Tiffany loves Darby, but her concern wasn’t one of loneliness. Tiffany was terrified because she was in the dark. Tiffany wasn’t ignorant of finances, but there was no plan. If there was one, she was unaware of it, which is just as bad as not having a plan.

You might think the title and tone of this column feel sexist — they’re just the opposite. I’ve had scores of similar conversations.

This issue has never come up when a woman owns the business. Women are superior planners. This article is for the uncommunicative gender.

Men have this macho attitude; they think they’re protecting the women in their lives by shielding them from financial matters. In every instance I’ve experienced, this has never been a successful formula to ease the worries of a partner. The opposite occurs — the wife is frustrated and apprehensive.

Men have this macho attitude; they think they’re protecting the women in their lives by shielding them from financial matters. In every instance I’ve experienced, this has never been a successful formula to ease the worries of a partner. The opposite occurs — the wife is frustrated and apprehensive.

The concerns are all-encompassing — What if he dies? What bills have to be paid? Where does the money come from? Does it come from the business? How do I get the money? Am I stuck running the company? Can I do that? Considering the flood of questions, you can understand why Tiffany was scared.

Shauna, however, feels confident about what will happen if her husband, Ryan, unexpectedly passes.

Ryan owns a dental practice in Williamstown. There is nothing noteworthy about Ryan’s industry, which helps Shauna. Nor was there anything unusually complex about Darby’s sector that prevented him from reassuring Tiffany.

Ryan created a three-page emergency operations plan (EOP). The EOP informs Shauna about what happens if Ryan is no longer able to run the company. Among other things, it shows how Shauna can draw from the company until she’s able to monetize its value for a lump sum.

The EOP contains the answers to a series of questions. The result was a set of instructions that Ryan handed to Shauna, the family, Ryan’s management team and vital professional advisers. In the event Ryan can no longer manage the business, Shauna triggers the EOP.

In addition to listing exact actions, Ryan included a cover letter that captured the warm spirit of the calculated process. The letter serves as a guide for when the EOP is triggered. Ryan wants the family, management and advisers to know his wishes for the company’s future. Further, it helps everyone understand that Ryan is healthy and plans to keep working.

Mike was the sole owner of a 20-person construction company in Gloucester. At age 43, Mike unexpectedly passed away. Mike was the only person with a credit card, check-writing authority and access to the money.

That’s an extreme example, but what if someone else at the company did have check-writing authorization? That would not have solved all the problems. Who would approve payments? Or raises? Or prevent the sudden hiring of someone’s ne’er-do-well cousin who received a six-figure sign-on bonus?

Suppose Ryan suffers a temporarily debilitating illness or is abducted by aliens. The EOP defines the triggers that would activate the EOP and by whom (in this case, Shauna starts it). The EOP lists the attendees of an emergency board meeting. For Shauna, it would be her financial adviser, Ryan’s business adviser, the family’s estate planning attorney and three of Ryan’s key managers.

The EOP identifies who takes over Ryan’s duties. The plan spells out which manager has the authority to recommend hiring, firing, promoting and pay raises. Those recommendations are presented to the financial adviser for review, to assure objectivity.

The financial adviser suggests approval or rejection to Shauna for final approval. But, the company must continue to run smoothly and without bureaucratic delays so key managers are allowed to authorize up to $75,000 of monthly expenses without external review.

The EOP remains in place until Ryan can return to work. Or, if the aliens keep Ryan, a second phase is kicked off. Shauna isn’t interested in overseeing the company. The business adviser steps in to help discretely sell the business in a manner that best serves Shauna and the continuation of the company.

As part of the EOP, the business adviser created a document that gave key managers phantom stock. Phantom stock doesn’t allow for traditional voting rights or access to distributions. However, so long as the managers stay with the company through the sale, the phantom stock allows the designated managers to earn a piece of the sales price when Shauna gets paid. Her financial adviser then steps in to create an income stream with the proceeds.

The beauty of an EOP is that it’s easy to follow. However, the plan is often only simple — and valuable — if the owners create it with the guidance of a business adviser. With that caveat, please email me at AHarris@BerkshireMM.com, and I’ll send you a questionnaire to help you create an EOP on your own.