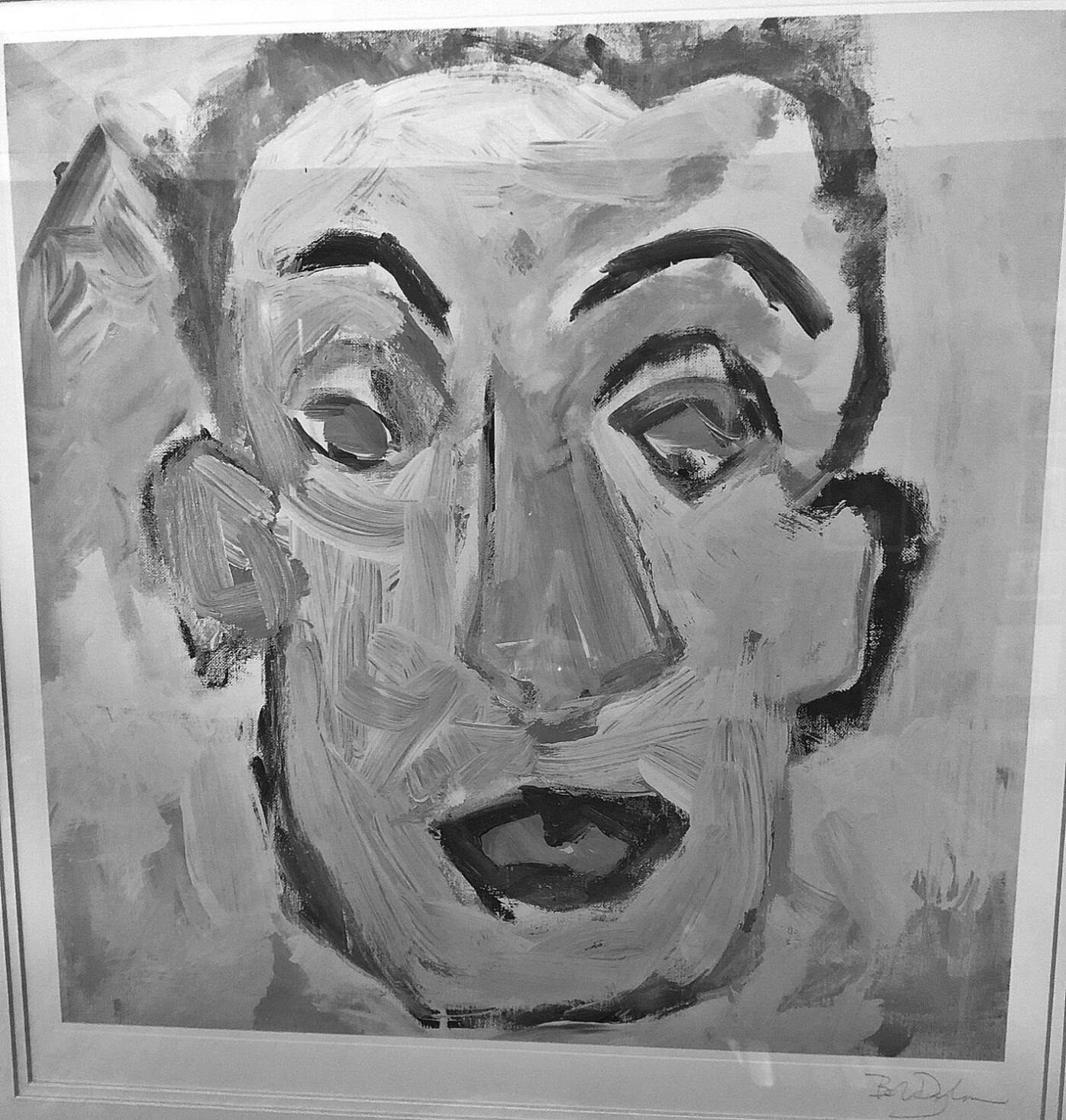 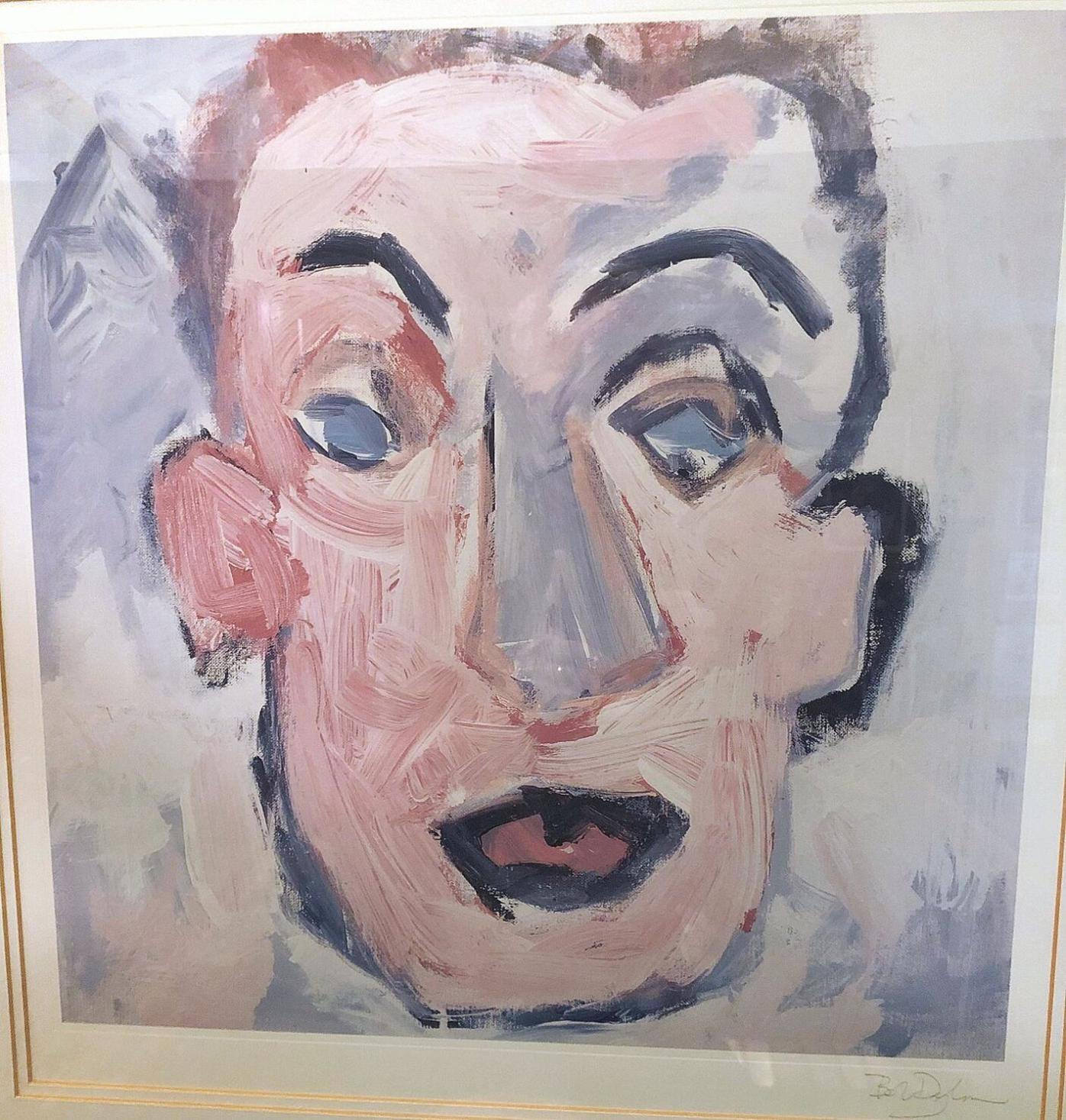 WESTPORT, CONN.— "I was so much older then, I'm younger than that now." Bob Dylan wrote that when he was 23, in the immediate aftermath of the JFK assassination. Last month he entered his 80th year, releasing last week his first album of original songs in eight years, after laying waste to the Great American Songbook so many times in the intervening years that he was starting to resemble a Vegas habitue hitting the slots. The double album features his longest song ever, "Murder Most Foul," remembering that day in Dallas. The epic ode clocks in at 17 minutes. Dylan dropped it online in the midst of the pandemic, and it quickly rose to become his first recording to reach number one on the Billboard charts. Not bad for a geezer.

Many of us have memories of rock-and-roll firsts: the first time we heard Elvis, the Beatles on the Ed Sullivan show, Dylan's "Like a Rolling Stone" jumping off the AM radio dial in 1965. It became a generational anthem, yet it only reached number two on the Billboard charts. It set a marker for all that was to follow: music that wasn't just love or lust lost or found, but a kind of rhythmic and rough-hewn literature derived from the howl of Allen Ginsberg and the road of Jack Kerouac. Elvis recorded him, and the Beatles emulated him. He turned them on to marijuana, and later he and George Harrison would comprise two of the Traveling Wilburys.

Some of you reading this are Dylan acolytes, and others always hated his rocks-and-gravel voice and don't realize that whomever you do love — Beatles, Stones, Springsteen, Petty, you name it — was influenced by him. No wonder those wacky Swedes gave him the Nobel Prize for Literature, putting the torch to the dreams of all the obscure writers that year. It is hard to look at the culture of the late 20th century and not see Dylan's fingerprints

When I was putting together "A Celebration of Music from the Civil Rights Movement" for the Obama White House 10 years ago — feels like another lifetime, but you can still stream it on YouTube or PBS.org if you've run out of shows to binge — I sought Dylan. For such a game-changer, he had never played 1600 Pennsylvania Avenue before. I got lucky. He showed up midst a blizzard, and like song-and-dance men before him, worked up painstakingly a song that felt like it was part of the fabric of America, "The Times They Are A-Changin'." He worked on his singing with real care in rehearsal, striving to recapture the melody with his smoked-out vocal chords. I'd say it's the last time he truly sang rather than talk-croaked. When I walked him out to his SUV, I told him he had really laid his blood on the track that afternoon. I wish I could say I had a brilliant conversation. "Thanks, man." Hey, he said it with feeling.

In these days when everything is topsy-turvy, does it matter that there is no music emanating from what is, paradoxically, more of a Bleak House, just the click-click of thumbs tweeting away at ungodly hours? Is the Bard of Hibbing still relevant, harkening back to his heyday in song even as we listen not through tinny transistor monophonic radios but even lousier earbuds via digital-sampling compression rates that make swiss cheese of music? After all, it now takes four writers, three producers and two singers to crank out what passes for a song these days. We've fallen a long way from Dylan's impassioned lone voice.

You don't have to love Dylan. And you certainly are free to laugh off his wannabe Sinatra cough-crooning. What matters is that nearing 80 years of age he is still trying to represent something more bespoke, more authentic, touring endlessly until the pandemic shut him down. Yes, his tunes do crop up on network series and crass commercials these days. But they still aren't wallpaper, as much of music is now — something to crash cars by in video games, or to play in the background while working up dance moves for TikTok, or pedaling your Peloton. Turn on a Dylan song — virtually any song — and he compels your attention.

I miss music that matters. For a short while it was the heartbeat of both culture and counterculture. Like film before celluloid melted into pointillist bits and bytes of digital video, it woke you up and helped frame your feelings and perceptions about the world around you. Books too. When they existed in the material realm. Maybe physical, tactile things mean more.

So crank it up, shake the walls, ask your neighbors "How does it feel to be without a home, like a complete unknown, like a rolling stone?!" Let the moss be gathered another day.

Dalton Delan can be followed on twitter @UnspinRoom He has won Emmy, Peabody and duPont-Columbia awards for his work as a television producer.

Photo information - A Dylan self[portrait from the author's personal collection.