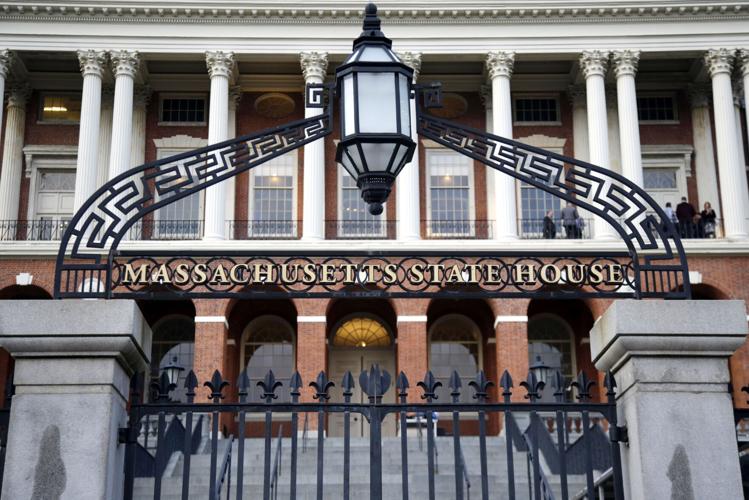 The Senate Ways and Means Committee has advanced its budget proposal, and groups are publicizing their legislative priorities. 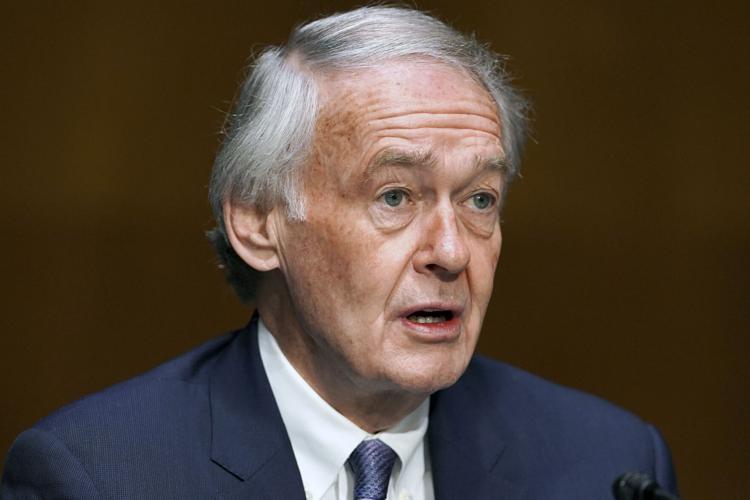 The Senate Ways and Means Committee has advanced its budget proposal, and groups are publicizing their legislative priorities.

On Beacon Hill, the ball may not be rolling at warp speed, but it is rolling.

Senate Democrats released their budget recommendation on Tuesday, with debate set for later in May. More groups, including nurses and climate advocates, also are outlining and publicizing their legislative priorities for the session.

The Senate’s $47.6 billion proposal would spend $1.8 billion more than Gov. Charlie Baker suggested but $64 million below what the House put forth. Like the House, the Senate did not recommend any broad-based tax increases on residents, but it includes some smaller revenue proposals.

The Senate would allow debit card lottery payments — something Baker also supports, although the House did not include it — which Senate Ways and Means Chairman Michael Rodrigues has estimated could raise $30 million for the state. While the House voted unanimously to make permanent the film tax credit, which is set to expire at the end of 2022, the Senate would reform that credit and extend it through 2026. Rodrigues estimates that the credit, meant to encourage film and television production, costs the state $60 million to $80 million a year. Both the House and Senate proposals left out two Baker recommendations to raise revenue: one to legalize sports betting and one to penalize pharmaceutical companies for excessive drug price hikes.

In Worcester, nurses represented by the Massachusetts Nurses Association have entered the third month of a strike centered around staffing shortages. Nurses have called for St. Vincent Hospital to establish a 1-to-4 nurse to patient ratio, and the hospital’s parent company has countered by proposing wage and salary increases — a move the union interprets as a ploy to avoid negotiating.

The hospital said Wednesday that it will permanently fill around 50 positions, and that striking nurses can return to work as positions open — which the union called, “yet another cynical tactic to intimidate the nurses and to avoid being held accountable for addressing the longstanding patient safety crisis at the hospital.”.

U.S. Reps. Jim McGovern and Lori Trahan on Saturday are hosting a “Rally Against Replacement” to support striking nurses, and both U.S. senators from Massachusetts have backed the union.

During National Nurses Week last week, leaders of the MNA said that nurses want not recognition but legislative action to improve conditions for workers and patients. The union’s goals include legislation to independently study nursing in Massachusetts, require workplace violence prevention prevention programs and presume that workers who contract COVID-19 did so at work.

Among 503 registered nurses who participated in this year’s annual State of Nursing in Massachusetts survey, 55 percent said the quality of care has worsened in the past two years, and 57 percent reported witnessing workplace violence or abuse in the past two years. Of those surveyed, 58 percent were not members of MNA. Ninety-two percent of nurses said they felt supported by coworkers, as well as by family and friends. That metric of perceived support was 60 percent for Gov. Charlie Baker, 58 percent for their employers, 46 percent for MNA, 39 percent for the Legislature and 37 percent for the hospital industry.

Seventy-six percent said they supported the strike at St. Vincent.

Now, many from the “Markeyverse” are pushing him to take a stronger stance on Israeli violence against Palestinians as violence in the past week has killed at least 122 Palestinians and eight Israelis. In a statement, more than 500 former staffers and supporters, including state Reps. Erika Uyterhoeven and Mike Connolly, criticized Markey for taking a “both sides” stance that they said ignores power imbalances.

“Palestinians and Israelis deserve peace and safety,” Markey began a Twitter thread. “The violence must stop and all sides must protect innocent civilians.”

“Plans to force Palestinians from their homes and the raid on Al-Aqsa Mosque have contributed to a spiral of violence that must be de-escalated before more innocent people are hurt and killed,” Markey continued. “Israel has the right to defend itself from indiscriminate rocket attacks and no one should fear being forcefully evicted from their homes. We need peace.”

The statement asks Markey to demand an investigation into what role U.S. arms and funding have played in violence against and displacement of Palestinians, as well as to demand the end of U.S. arms deployment against civilians and to introduce legislation defending the rights of Palestinians.

He can be reached at djin@berkshireeagle.com,