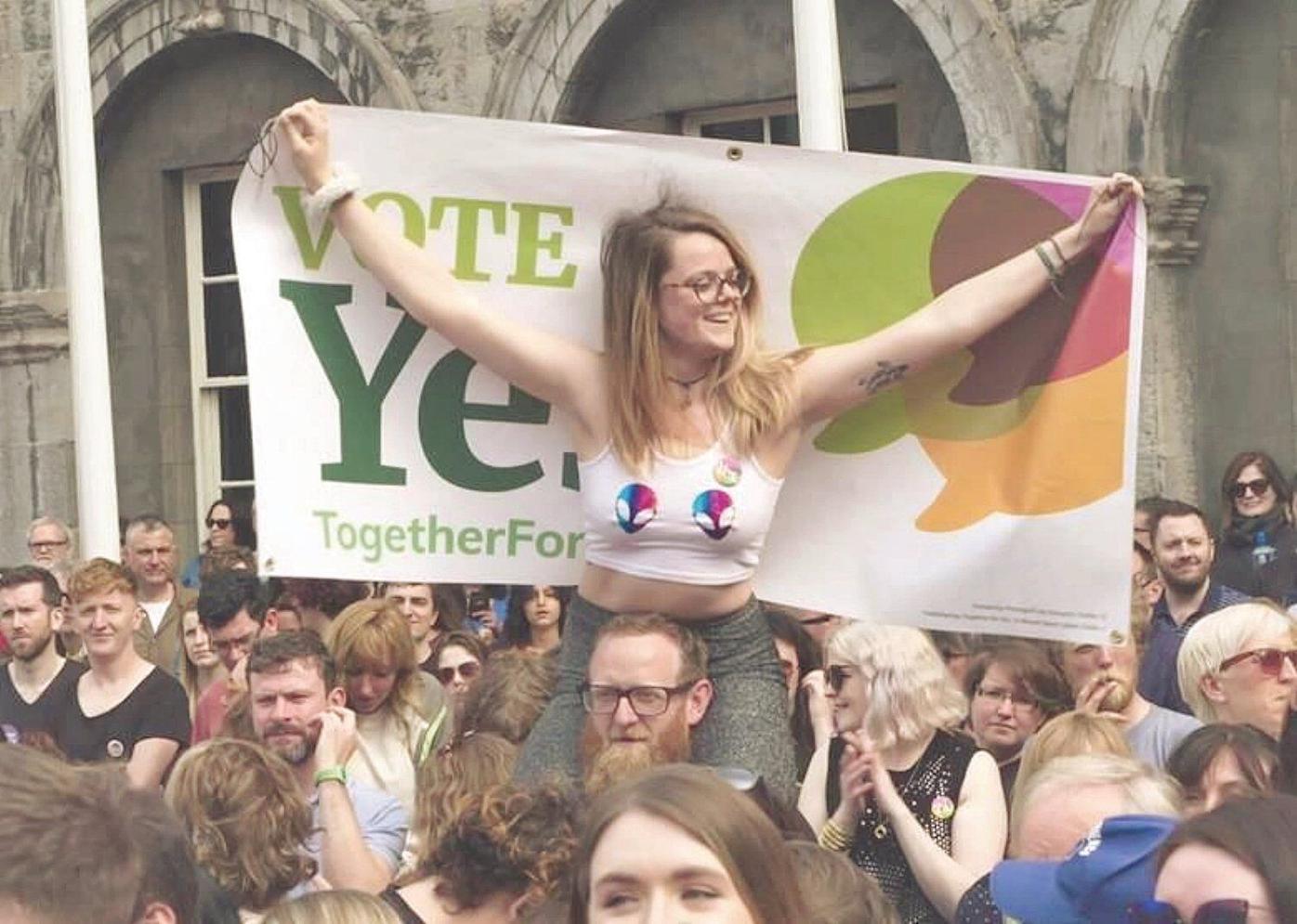 "The 8th," a documentary screened at this year's Human Rights Watch Film Festival, details the campaign to overturn the constitutional ban on abortions in Ireland. 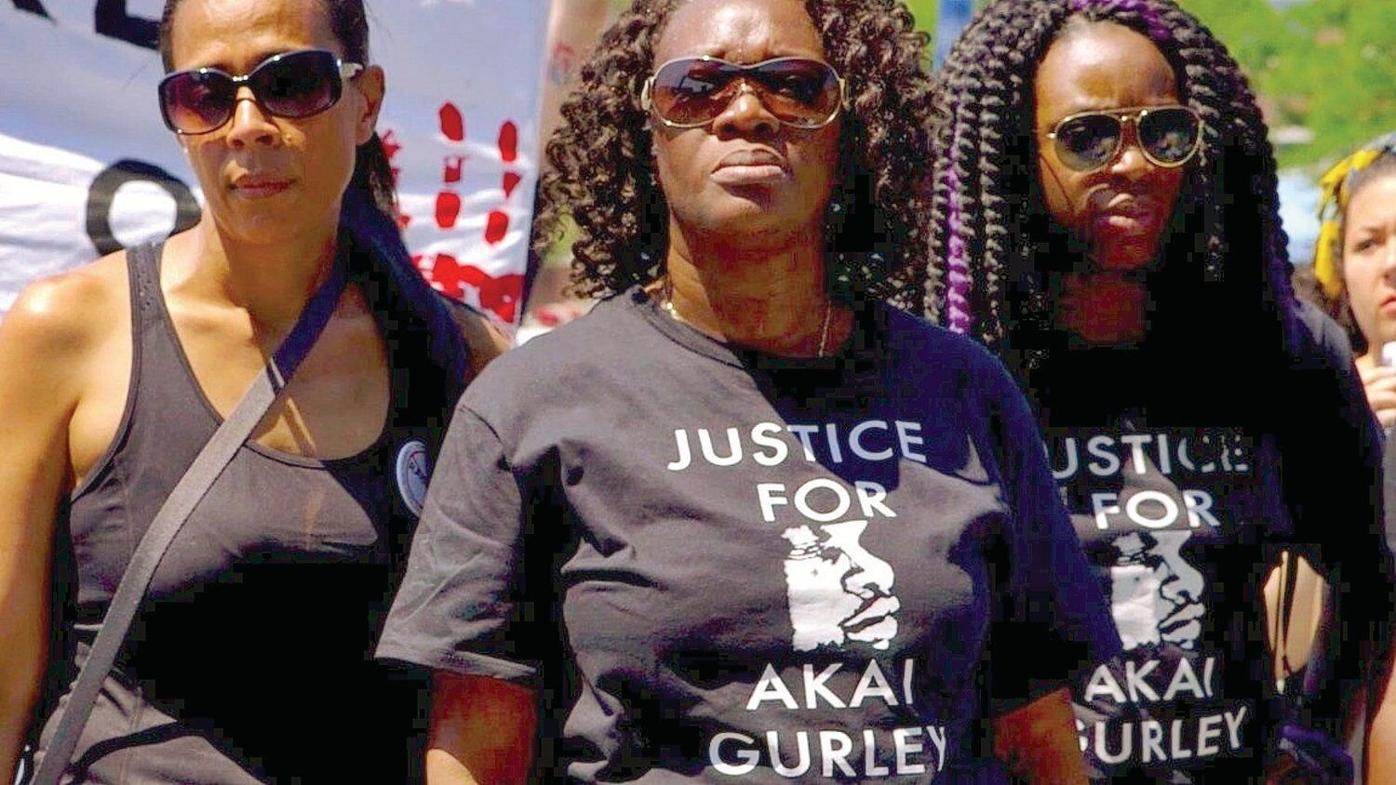 "The 8th," a documentary screened at this year's Human Rights Watch Film Festival, details the campaign to overturn the constitutional ban on abortions in Ireland.

The Human Rights Watch Film Festival has been held annually since 1991 in more than 20 countries. The festival previews human rights films and videos in commercial and archival theaters and on public and cable television.

This year the festival had to be held digitally, but the films have maintained their commitment to depict the complex struggle to sustain human rights in different nations and institutions.

John Vanco, senior vice president and general manager of IFC Center, which usually screens the films, said that "this year's festival brings to a national audience new cinematic works that expose and humanize crises related to the issues of criminal justice, reproductive rights, privacy, racial inequality, environmental rights, and freedom of the press which demand the world's attention."

The two festival films I screened avoided being reductive polemics or simple message works. The more politically complex one, "Down a Dark Stairwell," directed by Ursula Liang, directly resonates with the Black Lives Matter protests that have recently roiled the country as well as the world. It deals with a 2014 incident where a neophyte Chinese American police officer, Peter Liang, accidentally kills an unarmed Black tenant, Akai Gurley, in a crime-ridden public housing project in Brooklyn. On the surface it sounds like a pattern that has constantly been repeated in America, with the officer escaping punishment for killing an innocent man. This time there is a difference. It's not only a tragic accident, but it pits two minority groups, Chinese Americans and Black Americans, against one another.

The Chinese American community responds to the situation by viewing Liang as a cop that has been abandoned by the police department, as he was the first on-duty New York City police officer charged and convicted of manslaughter since 2005. Liang is no macho cop. He is a man of few words who wanted to be a policeman from childhood, though he wasn't ready to be one, panicking and hyperventilating when discovering he shot Gurley. But for the Chinese community, he is one of their own, so they organize, carry signs, and demonstrate — many for the first time — against what they see as the scapegoating of Liang because he is Chinese American. And they attract a crowd of 50,000, many of them non-English-speaking, to a rally at Cadman Plaza in Brooklyn.

The leaders of the Chinese protestors make it clear they are no longer passive victims and they want justice for Liang. They seek political unity for their community, but they claim that they don't want it at the expense of Black people, with some asserting they are not interested in an alliance with "white privilege."

The film crosscuts between the Chinese American and Black demonstrators, who are mostly women, including a few mothers of sons killed by the police.

Most of the Black women are not new to demonstrating against the police, and their leaders (prefiguring the Black Lives Matter protests) see Gurley's killing as part of a long history of police murders of Black men. There is even a group of young Chinese-American activists who have joined with the Black protesters, and must face being attacked for being self-hating "race traitors" by some members of their own community.

Liang was convicted but sentenced only to 800 hours of community service and five years of probation. It cheers the Chinese American community, but not the Black community. For them, it's just another example of white racism at work.

The director depends mostly on talking heads, most of which make articulate and sympathetic points. The film tries hard to balance the claims of both ethnic groups and to be fair to both sides. It emphasizes the need for unity between groups, concluding with a montage of protests of all races. It's something that might have finally been realized in the protests over George Floyd's killing.

The other documentary film I saw was "The 8th," directed by Lucy Kennedy, Aideen Kane, and Maeve O'Boyle, which depicts the campaign in Ireland to remove the constitutional ban on abortion except in cases of rape, incest or fatal fetal abnormality (the 8th Amendment to the Irish Constitution) as the country begins to turn from a deeply conservative, puritanical, patriarchal and Catholic Church-dominated society to a more liberal secular one. To get an abortion, most Irish women went to England.

Both sides are given room to talk. The anti-abortionists use testimony from women who had abortions and rue the day when they had abortions. But the film is clearly on the side of the pro-life movement led by women like the fiery, vibrant Alibhe Smyth, an academic, feminist, LGBTQ and socialist activist in her 70s. Most of the women marching to repeal the amendment are young (there is a generational as rural/urban divide on the issue), but it's Smyth who speaks most movingly about being anorexic and suffering from depression when as a young mother — feeling pinned down and diminished — discovered an identity for herself in the women's movement.

This film is also mostly talking heads, but it cuts away to images of the green Irish landscapes, small villages and the city of Dublin. Still, its focus is the well-organized pro-choice campaign, whose slogan is "care, compassion, change." And in 2017 a landslide election result, 66.4 percent to 33.6 percent, overturned the abortion ban. Smyth speaks of the victory as cathartic, and there are tears from many women about winning in a country that has always oppressed them. "The 8th" is a moving film that emanates positive feelings about the movement and Ireland's transformation into a more liberal society.

Leonard Quart can be reached at Cinwrit@aol.com.