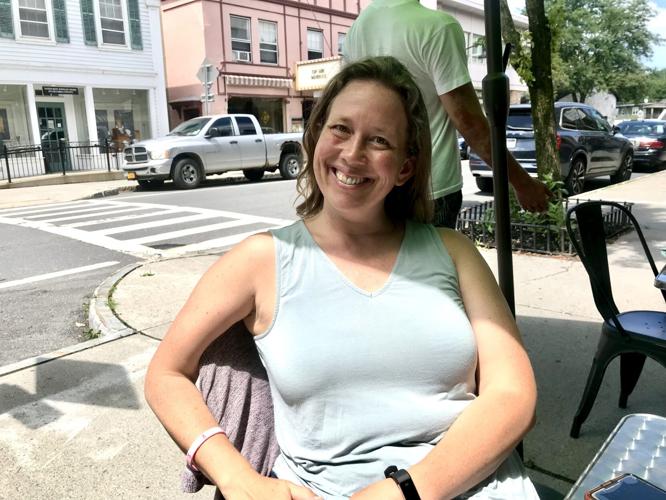 Tistrya Houghtling, the supervisor for New Lebanon, New York, is the organizer for the first-ever Columbia County Climate Carnival, which takes place July 16. 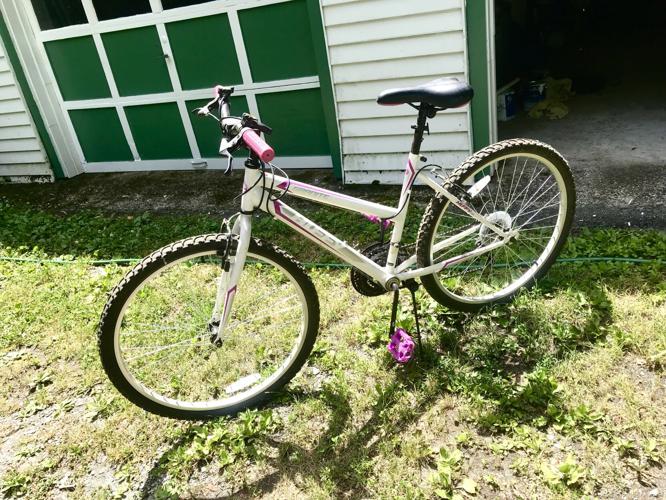 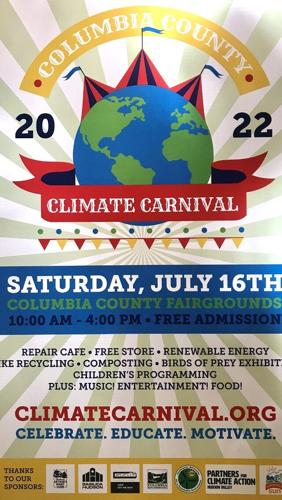 Tistrya Houghtling, the supervisor for New Lebanon, New York, is the organizer for the first-ever Columbia County Climate Carnival, which takes place July 16.

When I hear the word “carnival” I think clowns, even though I harbor no particular affection for clowns. Never have. Fortunately, there won’t be any clowns at the first Columbia County Climate Carnival. There will be jugglers, however. The carnival is taking place July 16 from 10 a.m. to 4 p.m. at the Columbia County Fairgrounds in Chatham, New York. Admission is free.

“A juggler contacted me the other day,” reported Tistrya Houghtling, supervisor for the town of New Lebanon, New York, and one of the event’s organizers. New Lebanon is a Bronze-certified Climate Smart Community, the first one in Columbia County. That means it’s a leader in local climate action.

“Is he juggling little Earths?” asked Debra Castellano, a marketing pro volunteering her services. The three of us were having lunch a couple of weeks ahead of the carnival at Fiesta, a Mexican cafe on Chatham’s main street.

“That would be fun,” Tistrya acknowledged. “I should tell him to get little globes.”

Fun is one of the goals of this event. Climate activism can be, well, a little brittle. But not if these folks have anything to say about it. Bruce Shenker, a friend since college and New Lebanon’s Climate Smart Communities task force coordinator, is another of the event’s organizers and living proof that climate activism leaves little time for rest after retirement. My daughter, Lucy Gardner, a social media pro, is also lending her skills — frankly far more willingly than she does at home.

I’m excited. The Climate Carnival hasn’t even begun and it’s already given me a solution to a problem I thought was all but intractable. I’m not talking about who’s going to take out the compost, though tips on composting will be available. I lost that fight a long time ago. I used to dump our scraps in the woods, making happy all manner of mammal and insect life.

Now I’m supposed to deposit them in a container with breathable wire mesh sides that my son-in-law constructed. It’s not unattractive or hard to use, but there’s only one of them. My understanding is that you really need two or preferably three bins; while you’re depositing your fresh orange rinds and carrot peels in one bucket you can be sprinkling the old stuff, transformed over time into nutrient-rich soil, over your garden.

Climate Carnival composting experts will be there to answer my questions. “Composting isn’t that hard,” Tistrya assured me.

One of the goals of the carnival is to attract the larger community. Climate events typically attract the already converted. It’s preaching to the choir. That’s sad because heat waves, hurricanes and floods affect us all and will continue to do so with increasing ferocity in the coming decades.

The hope is that the lure of the carnival’s complimentary stuff and free services will draw a crowd, while contributing to awareness of how important every member of the community is in combating climate catastrophe. The attractions include a free store where attendees can help themselves to gently used clothes, sporting goods and kid’s stuff such as toys and bouncy chairs.

A repair cafe staffed by a team of 20 handy experts in everything from sewing holes in sweaters to fixing lamps, jewelry and small appliances will be open from 11 a.m. to 3 p.m. It’s best to sign up the item you wanted repaired at the carnival’s website — climatecarnival.org. Uploading a photo wouldn’t hurt either so that the pros will have the proper parts stocked.

There’s even a bicycle recycling program where you’ll be able to find a free bike. That’s where I come in. Except for the fact that it doesn’t work, I’ll be donating a vehicle in pristine condition. I received it in place of a bonus when I hit the five-year mark as an employee at the Wall Street Journal.

A catalogue arrived in the mail listing the gifts for which I was eligible as a dedicated demi-decade worker. The rewards became increasingly impressive as you hit your ten-year and quarter-century milestones. Unfortunately, I never got that far. The section of the newspaper that employed me went belly up after a mere six years.

But I was loath to throw the bike in the trash; I mean the recycling, especially after it arrived disassembled and cost me more to have constructed than if I’d bought a new bike. However, it served as a potent memento of gainful salaried employment after a career spent largely as a freelancer.

My wife, apparently less sentimental than me, considered a non-functioning bike to be proto-garbage and strongly suggested that our garage could better be utilized storing things that worked. Enter the Climate Carnival. Moy Wong, a talented bike repairman, will fix it, and, voila!, a Climate Carnival attendee can help him or herself to a free bike. It that’s not a win-win I don’t know what is. For information about donating stuff and drop-off locations visit the carnival’s website, the sooner the better.

The carnival was the brainchild of Ms. Houghtling and Jolene Race, the Columbia County Director of Solid Waste. “She started a county compositing program,” Tistrya explained. Residents can now drop off food scraps at nine county transfer stations.

The event is kid friendly, and not just because they can score almost new toys. The Southern Vermont Natural History Museum in Marlboro is contributing a live birds of prey exhibit featuring hawks, owls and falcons. There will also be food trucks and live music.

As if Tistrya Houghtling doesn’t have enough on her plate as a public servant and carnival organizer her family band, The Echoes, will be performing. She plays the ukulele and shares lead vocals with her 9-year-old daughter Kaitlyn. Son Julian plays the drums. “My band is playing early,” the New Lebanon town supervisor informed me, leaving lots of time to make sure the day run smoothly.