LEE — Caroline Maloney’s ace to end first singles was the cherry on top of a strong performance from the Wildcats on Friday.

Phase 1 of No. 4 Lee’s quest to repeat as Western Massachusetts Division III champions is in the books following a 4-1 win over No. 5 Frontier in the quarterfinals. 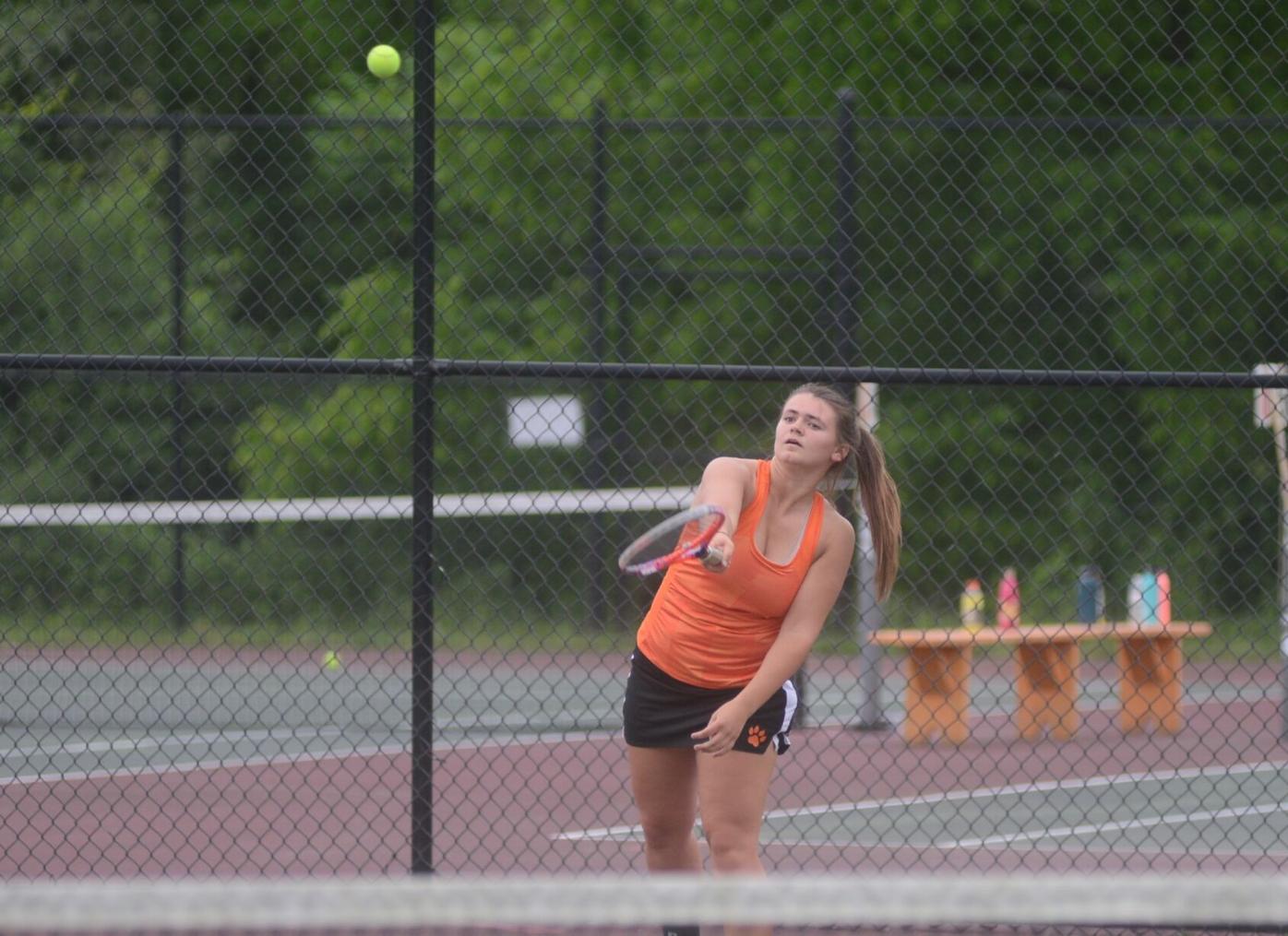 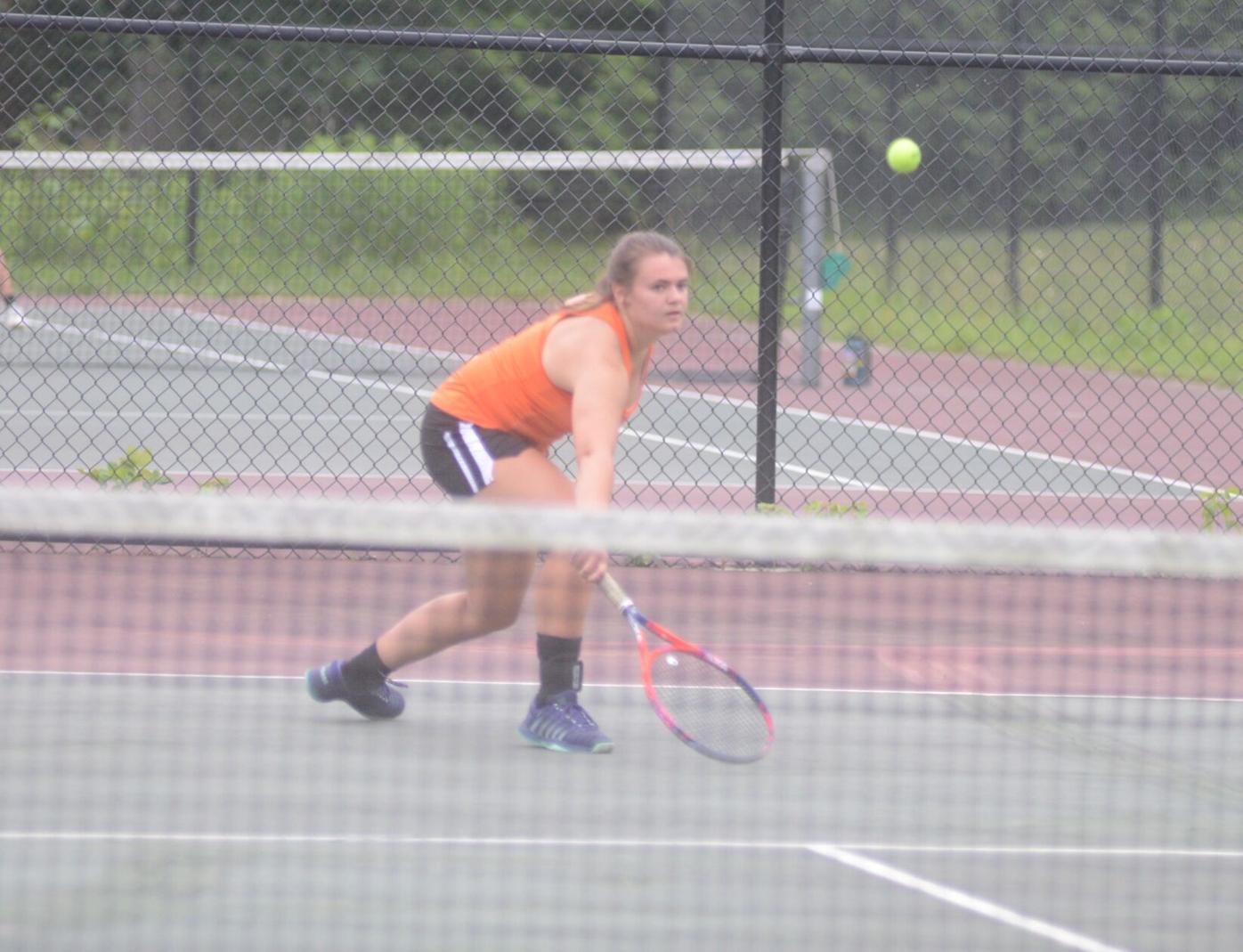 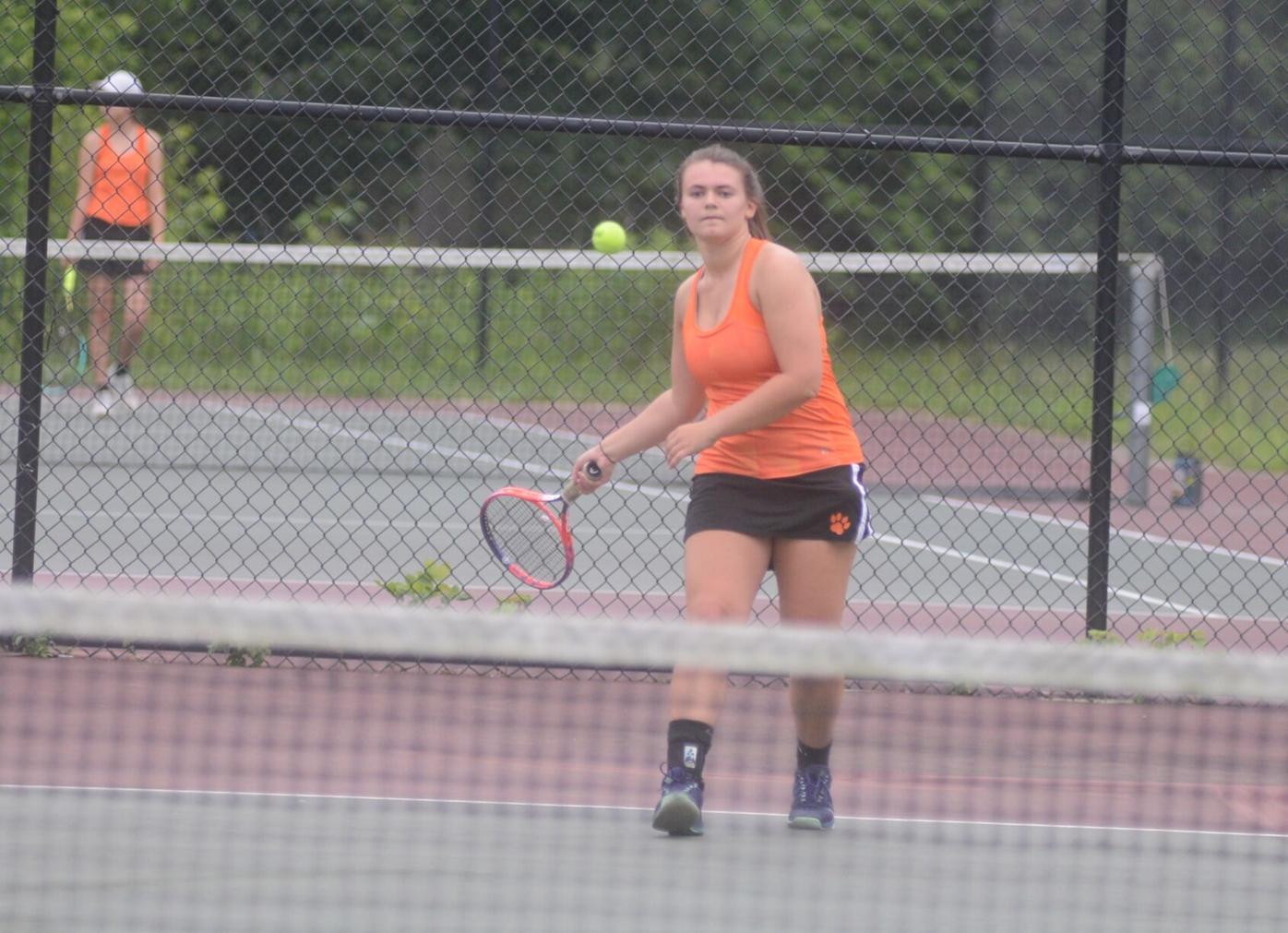 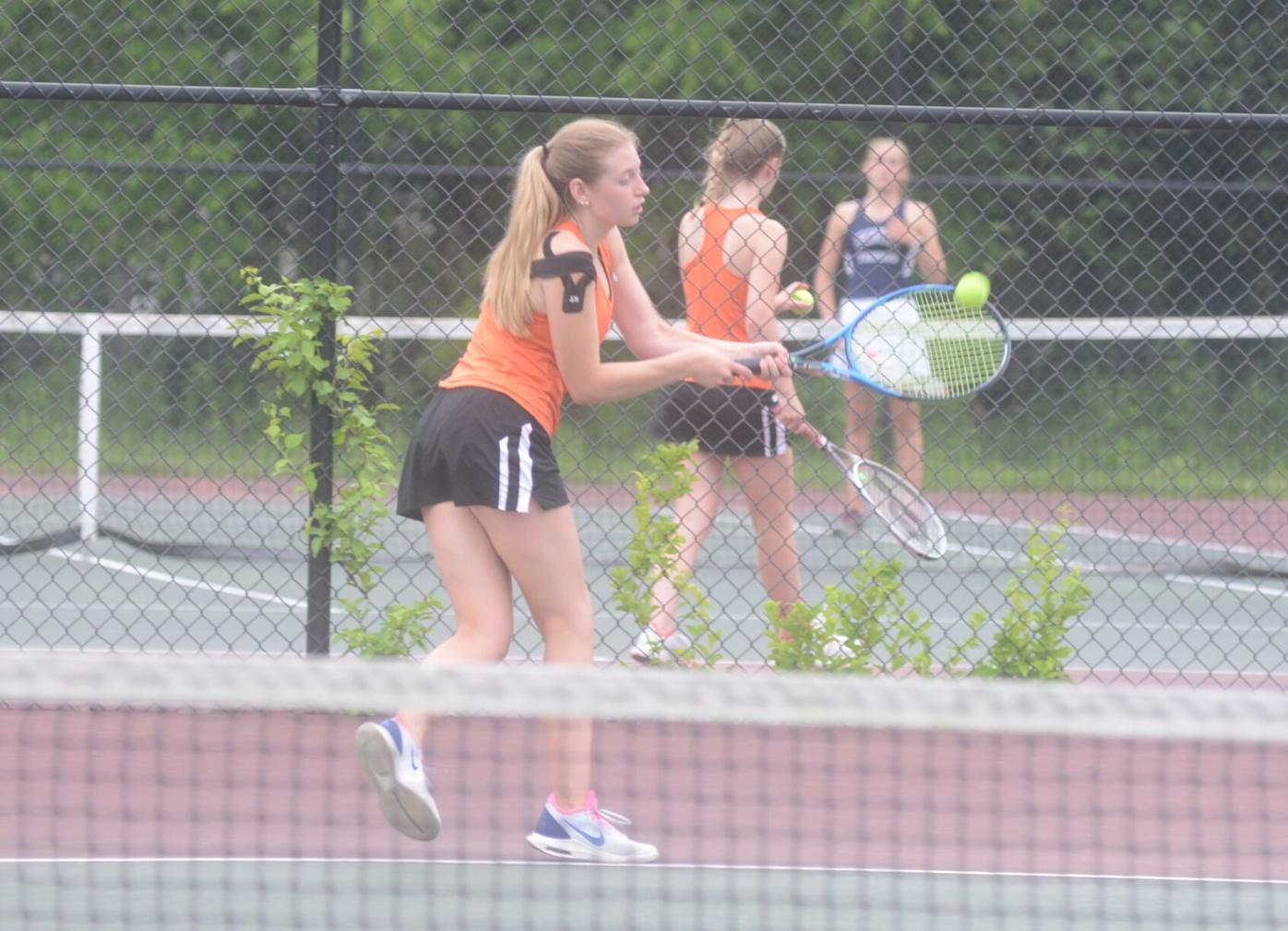 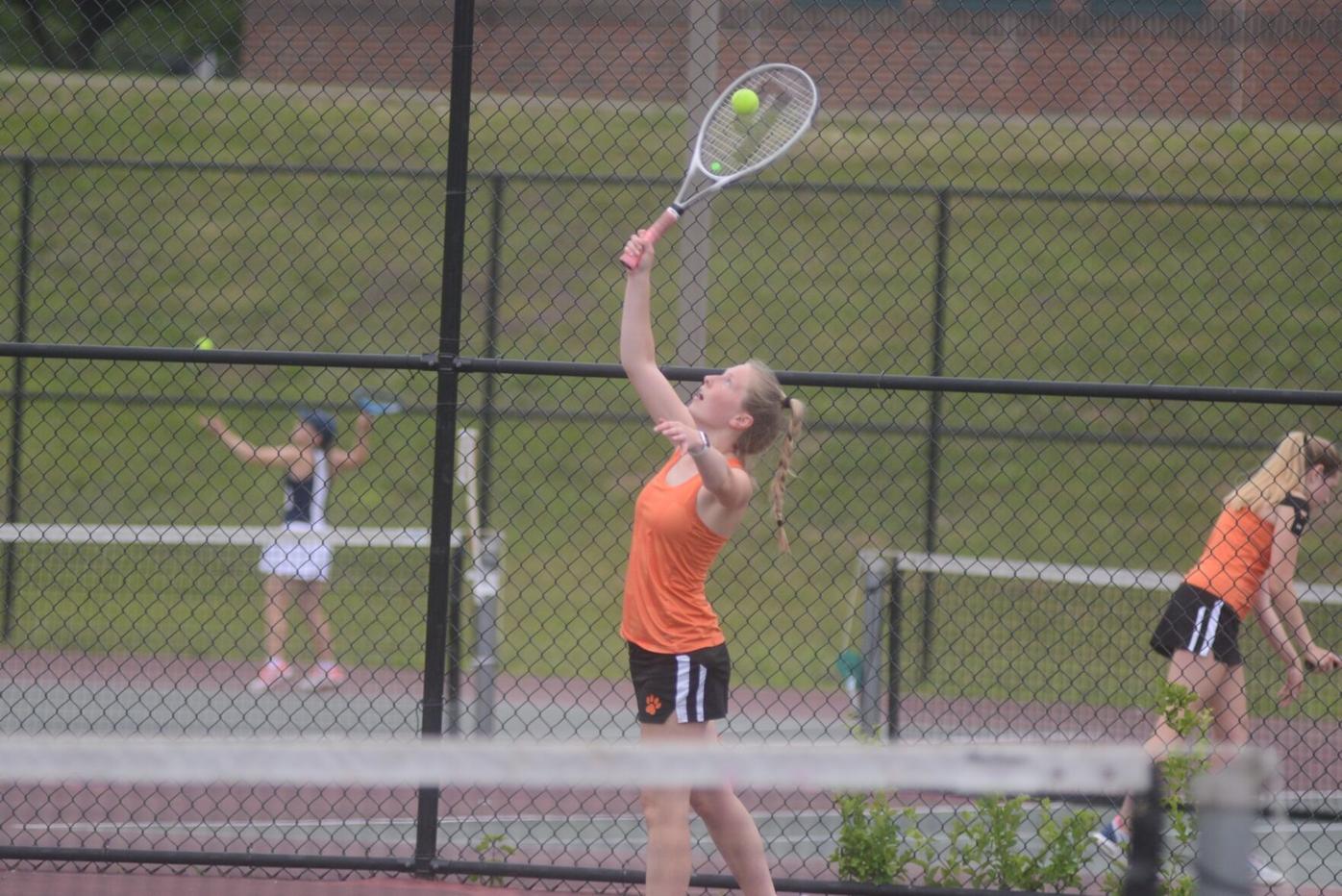 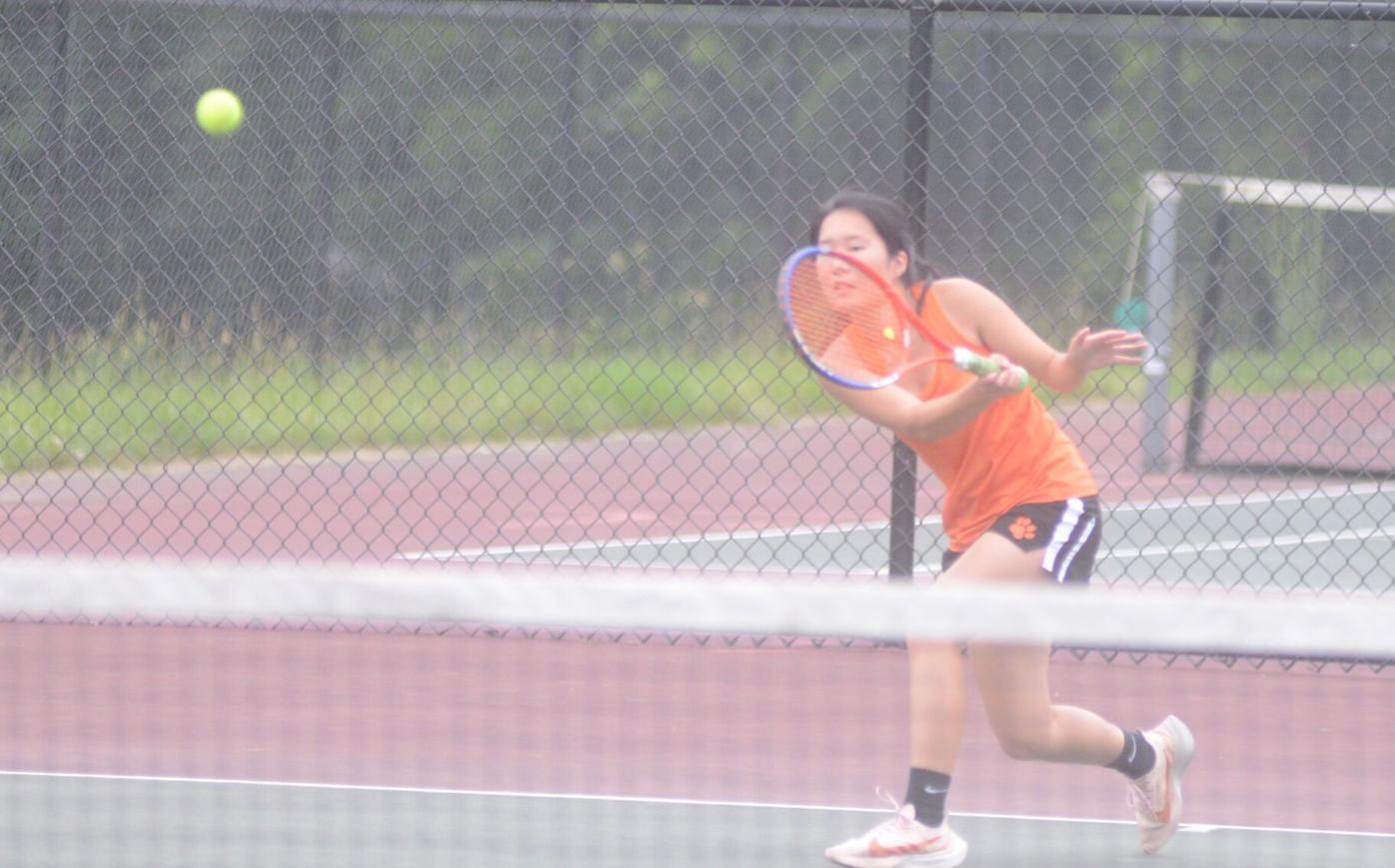 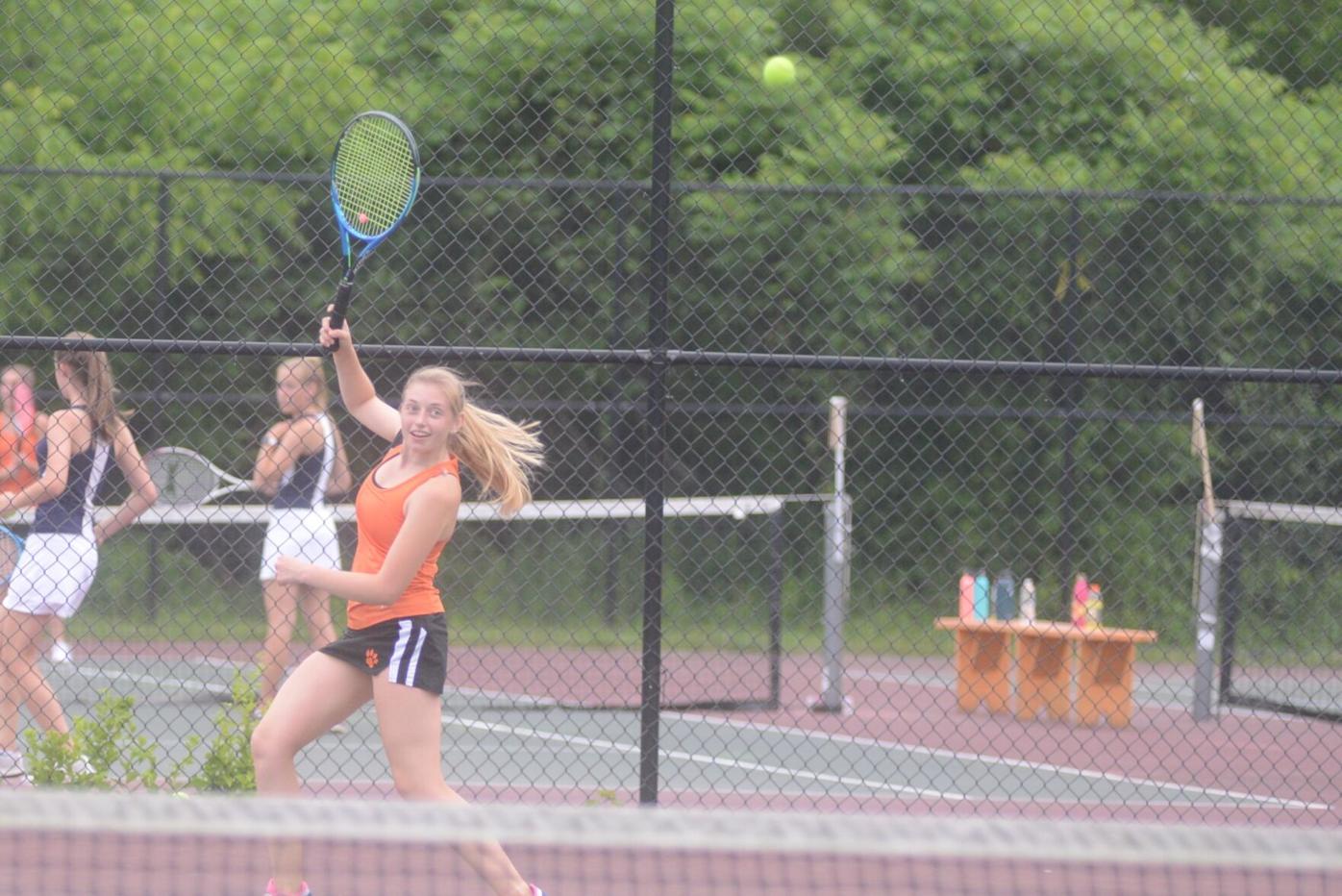 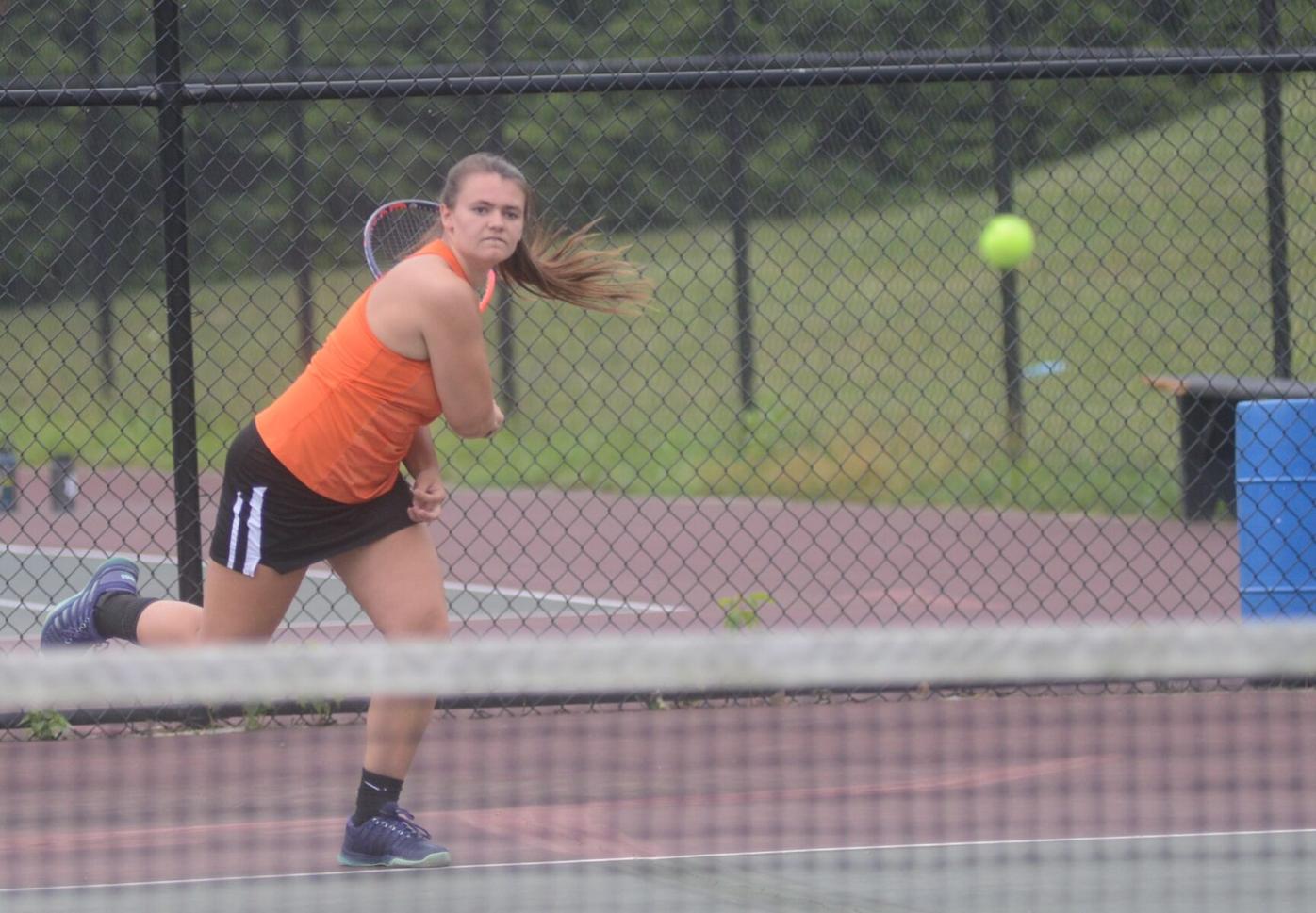 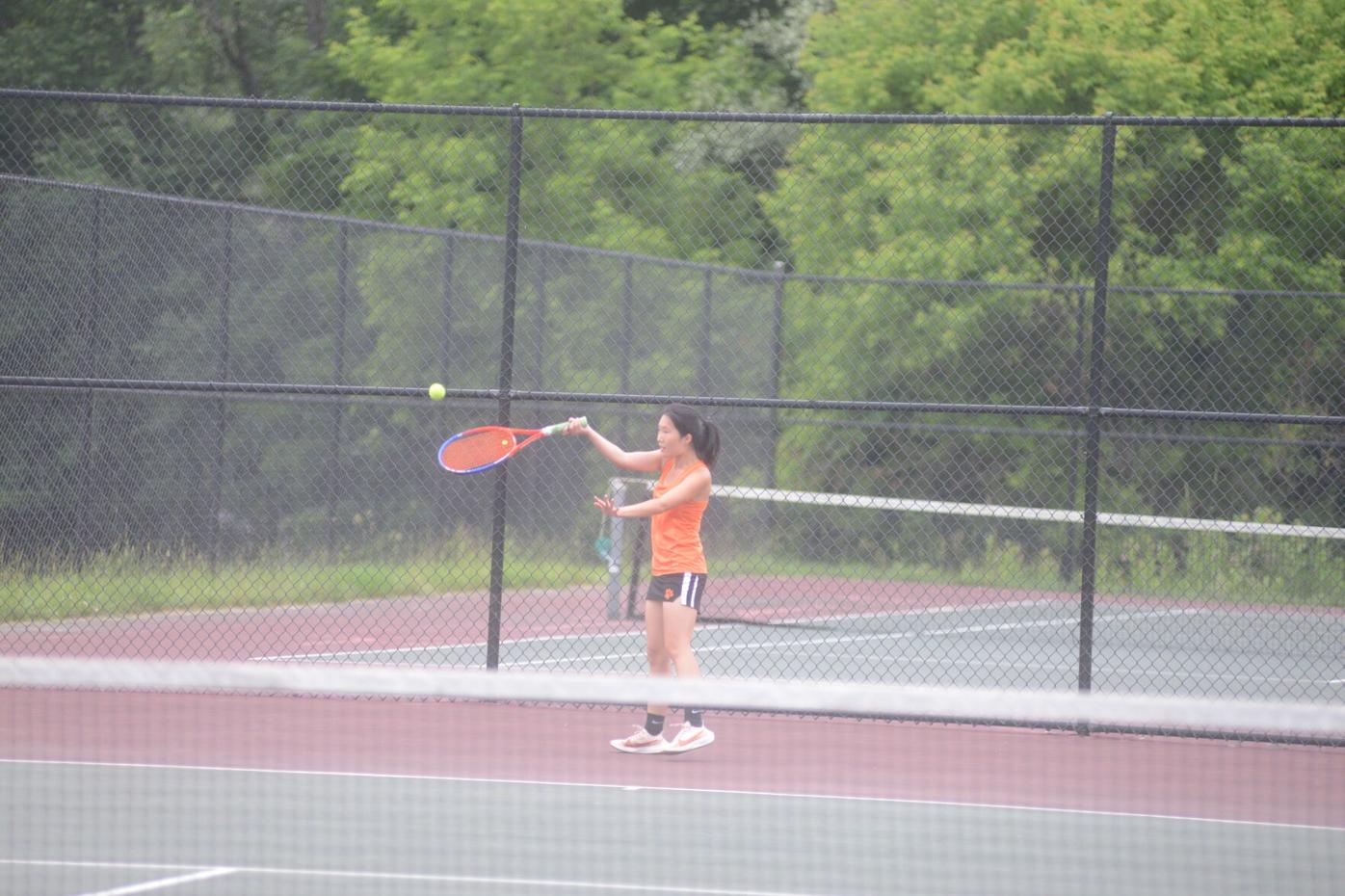 Maloney was the last Wildcat on the court as she battled Frontier’s Mary Laurens in first singles, but the devastating ace sealed the deal 6-3, 6-2.

Next to Maloney was Rachel Wendling, who won her match 6-0, 6-0 in second singles. Maloney and Wendling are used to playing next to each other and were partners in first doubles when Lee won the 2019 Western Mass. title.

“Not much has changed except for our positions,” Wendling said. “All of our bonds, even friendships with the new players, it is just the same as two years ago, with some new people.”

Cindy Ni, in third singles, also made the transition to singles after competing in doubles two years ago. Ni, much like Wendling and Maloney, rose to the occasion with a 6-0, 6-2 win.

“They’ve always been very strong players, even when playing doubles,” said Norma Comalli, coach of the Wildcats. “The transition to singles has been great because they come to the net. That gives them another aspect to their game stemming from their time in doubles.”

Lee’s fourth win came in first doubles. The duo of Amy Desiata and Sophie Herman cruised to a 6-0, 6-1 victory. Being one of the more unusual school years, the Wildcats played just six games before the tournament, the lowest total among all teams partaking in the dance.

“Its difficult, you don’t get into your rhythm that quickly,” Comalli said.

The Wildcats, though, are leaning on each other together to keep the rust off.

“We spend a lot of time together in practice,” Wendling said. “Just keep putting in the work. It is hard in the summer when people are going on vacation, but showing up and putting in the effort really helps.”

The Lee girls, as they work to defend their crown, will not know their next opponent until Monday’s match. Top-seeded Pope Francis will face No. 8 Monument Mountain and the winner will advance to play the Wildcats in the semifinals.

“A lot of these girls have been together since seventh grade,” Comalli said. “They have the great memories from a couple years ago and are looking to make more.

“It was a good match and all the girls played great.”