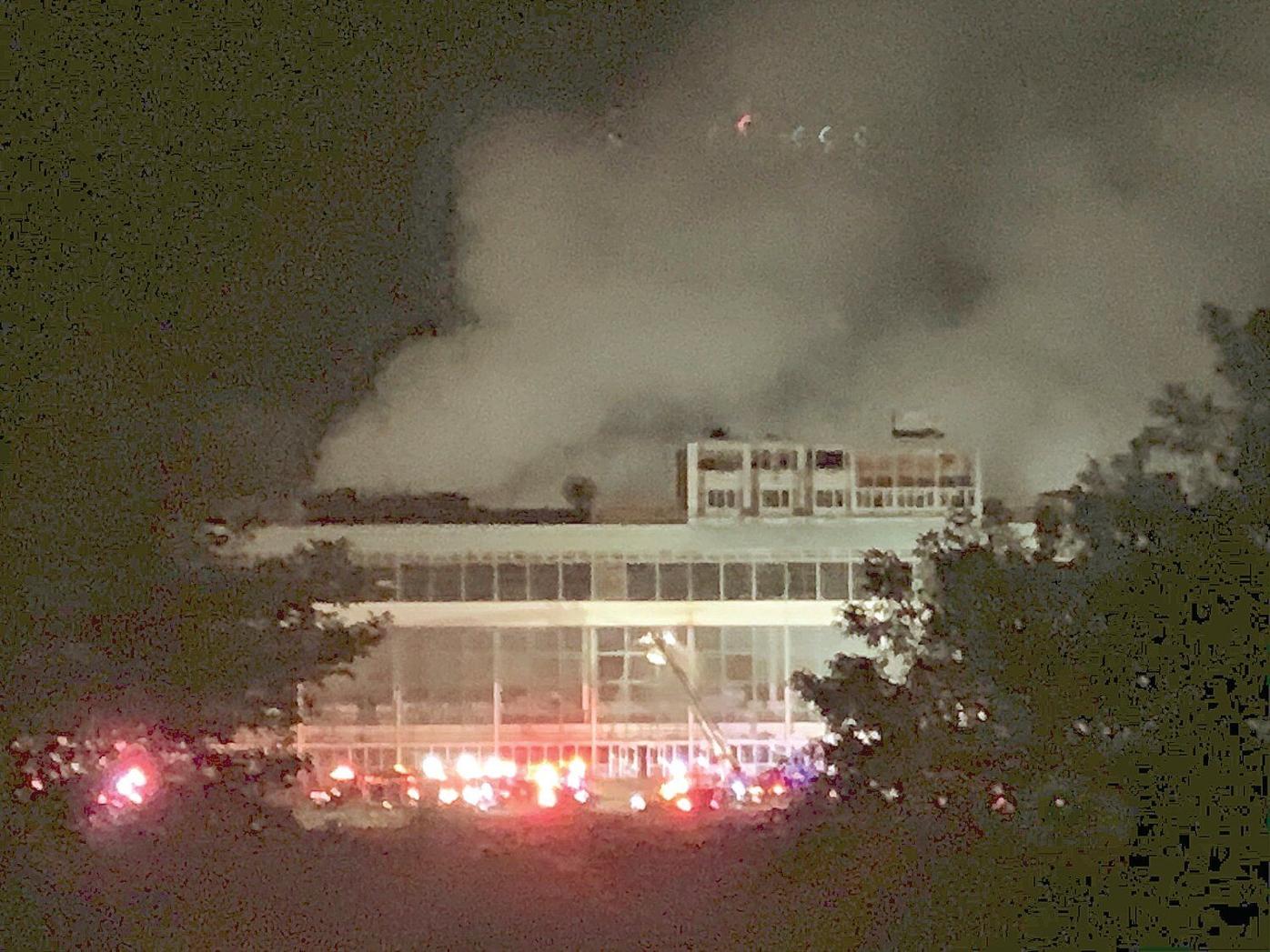 Thick smoke rises from the abandoned grandstand at the former Green Mountain Racetrack in Pownal on Thursday morning around 2:30 a.m. 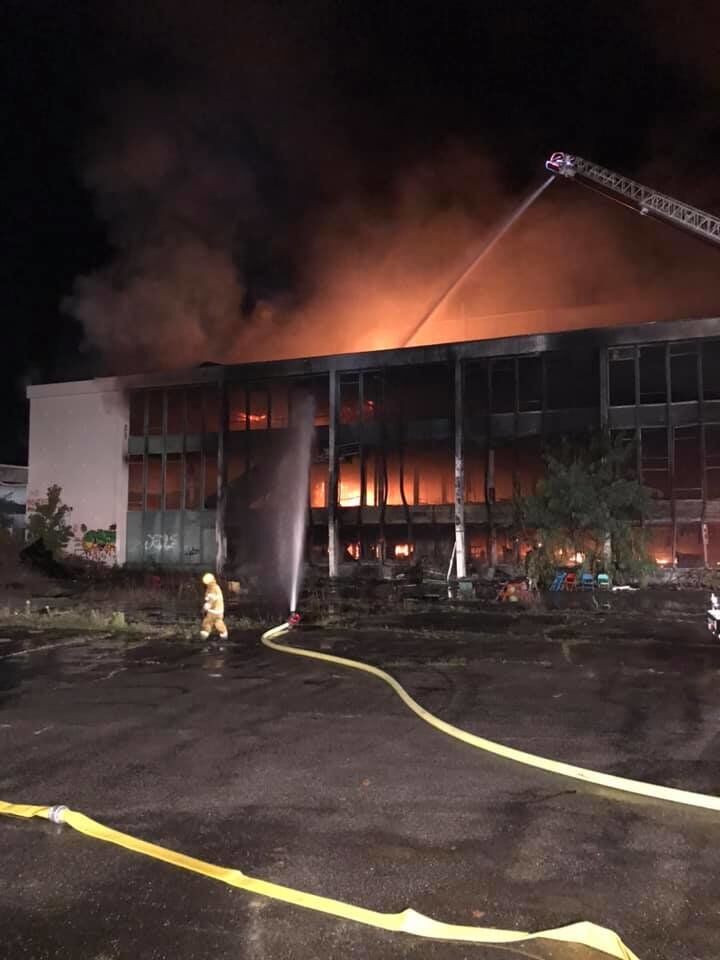 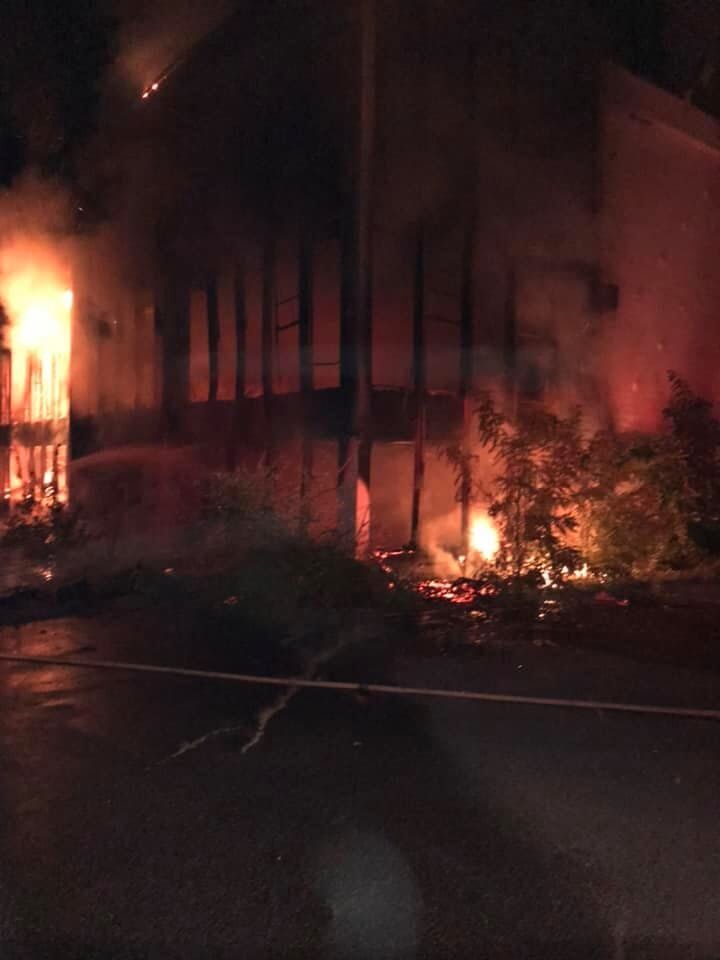 Thick smoke rises from the abandoned grandstand at the former Green Mountain Racetrack in Pownal on Thursday morning around 2:30 a.m.

When a Banner reporter took photos from Route 7 at 2:30 a.m. smoke was rising from the grandstand but no fire was visible. Numerous vehicles with lights flashing could be seen on the east side of the long-abandoned structure.

The facility was constructed by an investment group for about $6 million in the early 1960s and sold to the Rooney family in 1973 for $8.5 million. The track opened in May 1963 with thoroughbred and harness racing, but had been operating as a greyhound race facility since the late 1970s, before closing for good in 1991.

Numerous efforts to revive horse racing over the years, including a failed effort to convince the state to allow casino gambling, and later attempts under owner John Tietgens to bring back horses, all proved unsuccessful. Concerts were held at the site in the 1990s.

Another proposal in 2010 involved a planned 29-megawatt biomass power generating plant, which was abandoned amid fierce opposition from area residents and residents from nearby Berkshire County, Mass., over projected stack emission issues.

The abandoned property has drawn interest in recent years from visitors with video cameras. The most popular of several YouTube videos, "Abandoned Greyhound Racetrack - Vintage Venue from the Past," was posted in July 2019 and has more 22,500 views. In it, two young men drive up to the grandstand and walk around inside it, filming.