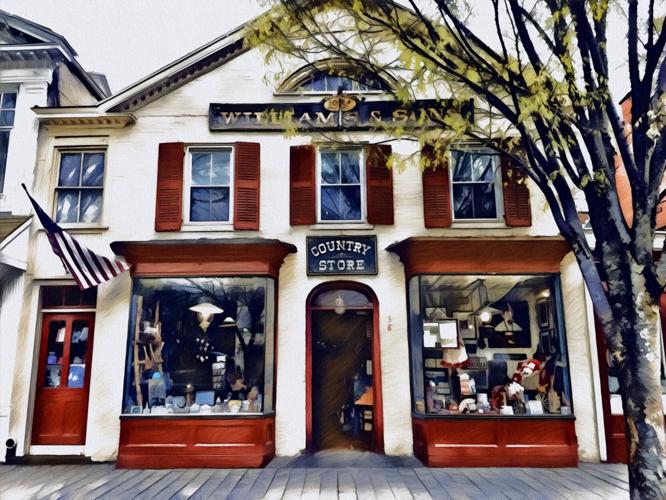 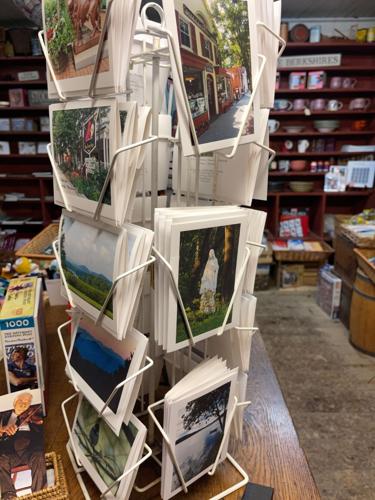 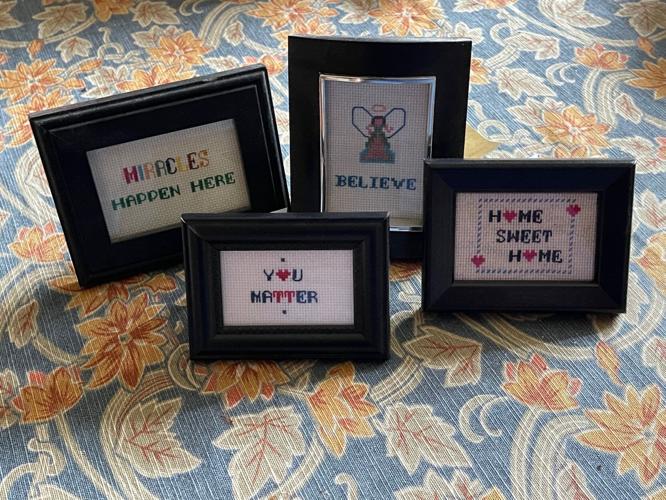 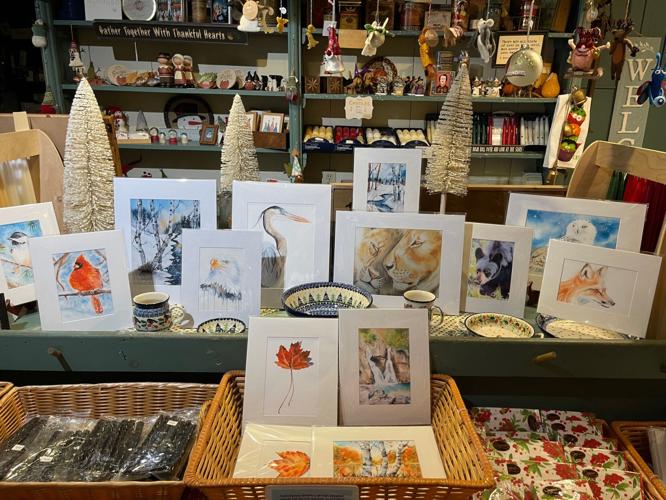 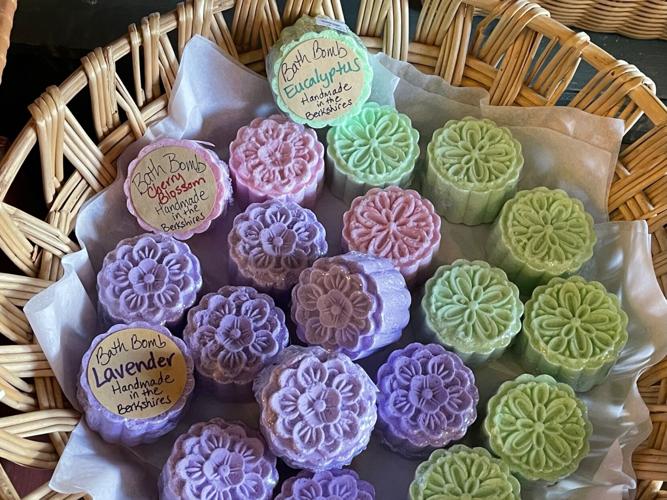 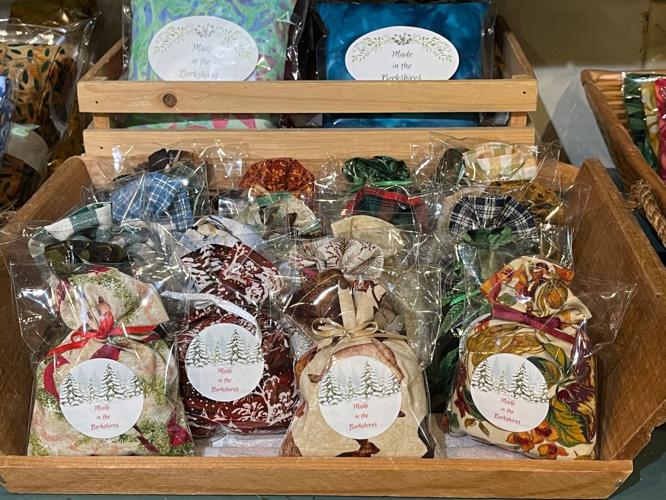 “Oh! It smells so good in here! What is that!?” That’s the exclamation we hear most behind the counter at the country store when folks step over the 200 year old threshold. Truthfully, all we can answer is it’s a combination of pine soap, beeswax candles, penny candy and old wood. Usually people are so caught up in visual delights by that time they haven’t heard the reply. They’re too busy pointing out the banana Turkish Taffy and Blackjack Gum to friends and family they’ve walked in with as nearby shoppers smile in recognition of the sentiments just expressed.

At this point, we might hear another exclamation: “I love stores like this!” And, so it goes as the feeling of timelessness and connection in the form of a shared past has taken hold. Williams & Sons Country Store, a shop that in its many iterations has been the center of Main Street in Stockbridge since the 1820s, with shelf after shelf stocked from wood floor to tin ceiling with “something for everyone,” is a celebration for the senses — which finds particular relevance in these fast-changing times. Visitors are regularly delighted to find this intimate gem of a store tucked smack dab in the middle of a literal postcard — not to mention a famous painting by Norman Rockwell.

The stories we hear are from folks who stopped in as children every day after school, back when Stockbridge had a school on Main Street, as well as those who tell us about their own neighborhood store frequented after school in the New Jersey, Ohio or Connecticut small neighborhood where they grew up. We hear stories from former campers who came to the Berkshires from the city summer after summer stopping for supplies at the country store — an annual pilgrimage they remember as a fond part of Berkshire summers. And present-day campers are continuing this tradition! There are some who remember the shop as a hardware store 50 years ago, as well as countless holiday shoppers coming year after year to buy their stocking stuffers — remembering how they shopped for their children, and now they can’t resist coming back each year to do the same for their grandchildren. A Christmas tradition! There’s a special ownership all these storytellers have in common, and we listen with goodwill and gratitude for what the place has meant to so many people.

The country store at 38 Main Street was built circa 1822 by shop owner, Cyrus Williams, who around the same time built the Housatonic Bank building a few yards west on Main Street. The two brick buildings are the oldest buildings remaining on the central Main Street block — the Red Lion Inn having been destroyed by fire and rebuilt in 1896. Cyrus was not only the shopkeeper, but he later was the President of the Housatonic Bank and even donated $3000 for the town’s first public school — now the present-day Stockbridge Town Hall. When Cyrus moved from shopkeeping to banking, he sold the store to his partner, Henry Plumb, who then partnered with his employee, George Seymour.

Over the years the store has gone through different ownership but has been a mainstay for the village center, carrying hardware and paint, tobacco, fishing tackle, baseball equipment, groceries, guns and ammo, and even homemade bread. In fact, interviewed when he was 73 years old in 1934, Adam Schilling, who worked for George Seymour, and later purchased the store from Seymore, claimed when he was 16 years old he remembered the first loaf of bread ever sold in Stockbridge. Mr. Seymore was skeptical about selling bread, because at the time, people didn’t buy bread, they made it. But, according to Schilling, the loaves sold readily.

Today, Williams & Sons continues the tradition of selling homemade goods — many of which are handmade by people working in the store. Ann Evans, now retired but who worked at Williams & Sons for over 30 years, sells framed needlepoint works she designs and stitches all summer long ,listening to Tanglewood concerts broadcast on the radio. Other country store staff selling homemade items are seamstress Sandy Haywood, selling pine scented sachets and lavender eye pillows as well as many other small sewn items; Suzanne Blackwell, whose beautiful watercolor designs are sold as framed art and printed on cards; and Annette McLeod, who makes goat milk soap and bath salts. Finally, Nancy-Fay Hecker, whose Apple Hill Designs photography is found on postcards and magnets all across the Berkshires, sells these items as well as cards and Berkshire memorabilia. It’s truly a labor of love for all and customers enjoy meeting the makers who are local and able to tell their stories at the checkout.

Together, these folks contribute to the authenticity and homey comfort of a shopping tradition that dates back 200 years. Next time you are in town, push open our heavy antique door and come in and experience not only a delight for the senses and pocketbook, but also shopping the way it used to be when a “big box” was something you were delighted to find under your Christmas tree, not something that described where to shop.