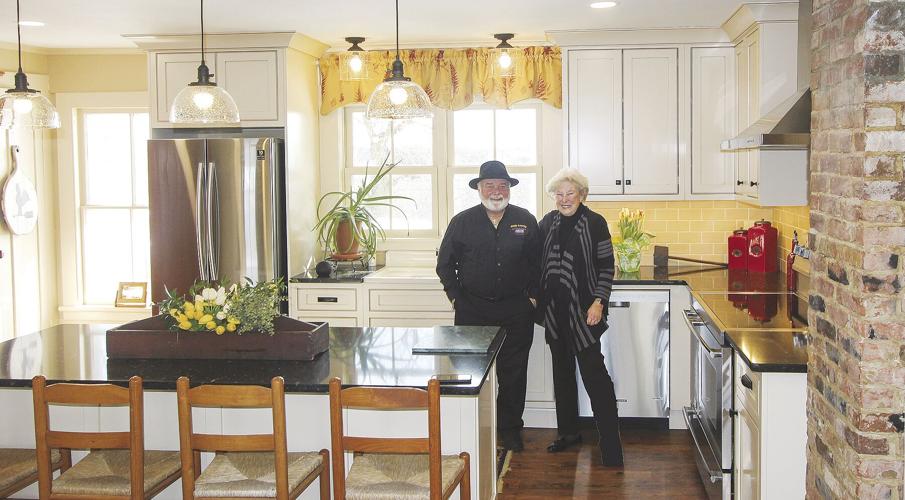 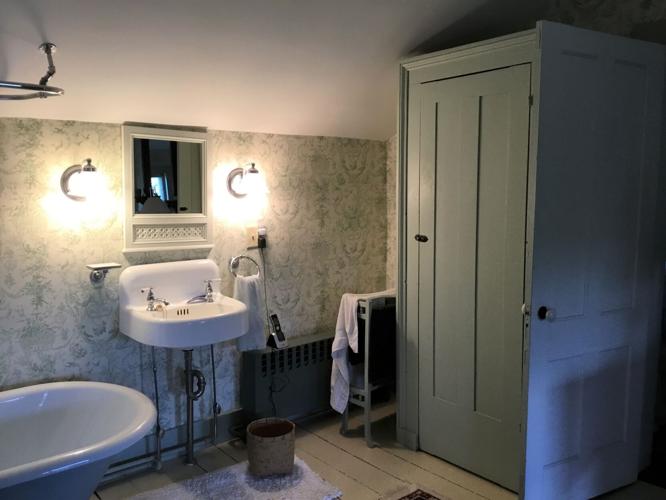 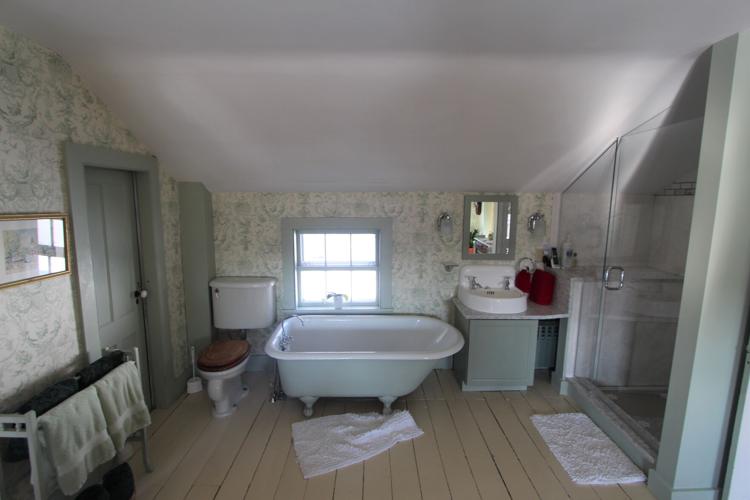 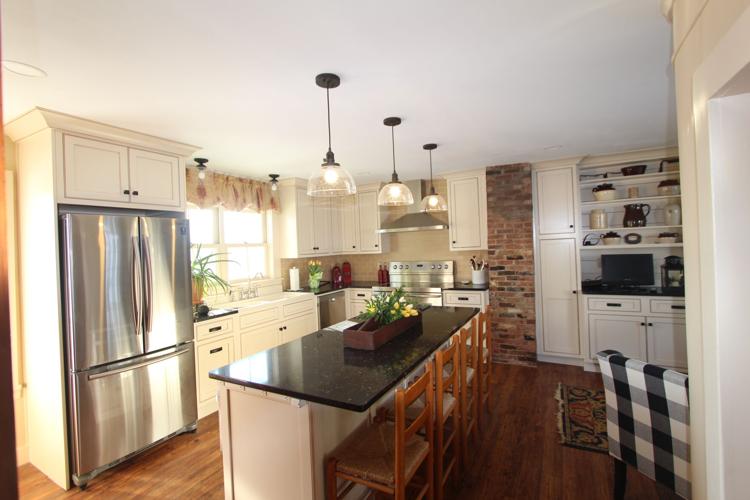 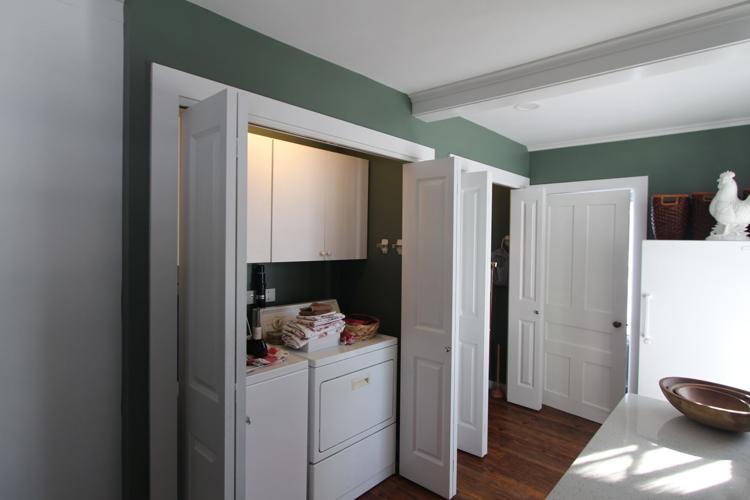 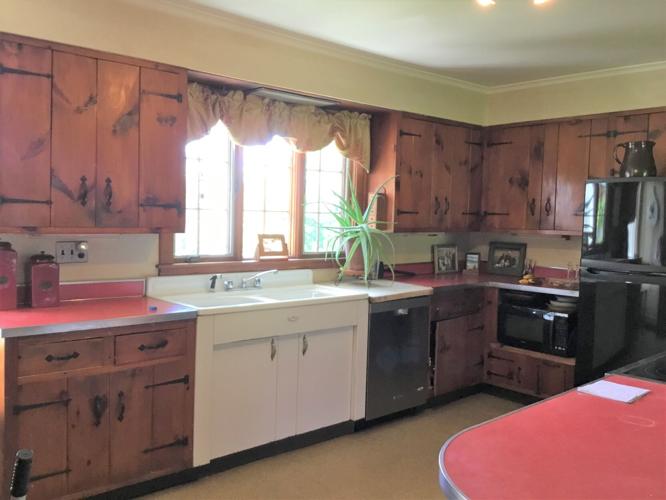 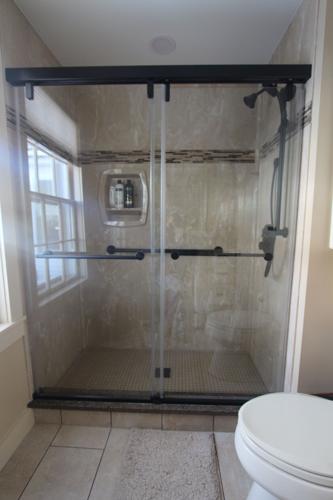 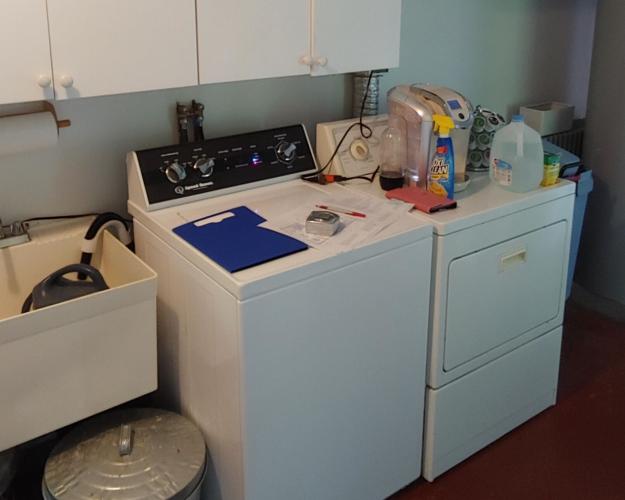 LENOX, Mass. — When envisioning home improvement projects, many consumers may feel like they’re in their own version of “The Money Pit,” starring Tom Hanks and Shelley Long. In the 1986 comedy, a young couple buys a fixer-upper that ends up costing lots of time and money.

But making one’s domicile a better lifestyle fit doesn’t have to be daunting if you rely on trusted professionals with a track record of excellence. That’s exactly what Morrison’s Home Improvement guarantees with every interaction.

“Even though my name is on the company, I’m not the boss,” said Steve Morrison, owner. “The customer is always the boss.”

His daughter Ashley Morrison, vice president and designer added, “We work within customers’ budgets and try to offer economy, mid range and higher end options. We want them to know all the possibilities without being overwhelmed.”

At the beginning of each project, the client meets with a team that consists of a salesperson, a designer and a project manager.

“Communication is key,” said Ashley Morrison. “We’re there from the beginning, all the way through the project, and at the end we do a final walk-through to make sure they are completely satisfied.”

“Even with people at home more than usual, we were surprised at just how many ways COVID-19 has impacted home improvement activity,” Fred Miller, president of Consumer Specialists told NPR. “In terms of consumer attitudes and behavior, there has never been a single force that has so significantly shaped the home improvement market.”

The folks at Morrison’s have found that to be true.

“We’ve seen that with people spending more time at home, they want it to be more comfortable and since many aren’t traveling, they’re using money they would have spent on vacations to upgrade their homes,” Steve Morrison said. The most in-demand jobs are kitchens, baths, outdoor living and adding home office spaces.

Although the pandemic brought about more business opportunities, it also brought its share of challenges. Staffing, supply chain slow-downs and lengthier permitting processes have had a tremendous impact on the home improvement business.

“We’re always looking for good workers, just like everyone else,” said Steve. “But the people we do have are outstanding. They’re family and we all have the same goals – giving the customer the best experience and the best end results.”

It’s evident that Morrison’s has the right stuff when it comes to quality workmanship and stellar customer service. It’s been named the Best Contractor five years in a row by The Berkshire Eagle. It received a Top Dealer award last year from KHPP, a windows and doors manufacturer and the Town of Lenox presented Morrison’s with a Best Contractor award this year.

But as Steve is quick to point out, the proof that his people are “simply amazing” isn’t just stitched above the company logo on work shirts, it’s evident in the praise from highly satisfied customers.

“I have just completed a large renovation project on my 200-year-old farm house. I needed a contractor who would do it all and help me improve this beautiful, but old home. I contacted MORRISON HOME IMPROVEMENT. From Start to finish, they have been “SIMPLY AMAZING!” wrote Beth Bartholomew in a February testimonial that appears on the company’s website. “I understand why you have been voted ‘BEST IN THE BERKSHIRES.’”

Even with unforeseen obstacles presented by COVID-19, Morrison’s continued to keep the customer’s needs at the forefront.

“I’m writing this to thank you and your team for a very successful and actually enjoyable (yes, I said that) renovation experience at our vacation home,” wrote Tom and Laura Hay during the early months of the pandemic when shut-downs and uncertainty ruled the country. “I really don’t think the job could have gone much more smoothly or turned out much better than it did. We have been through four significant renovations at our primary home, and none of them went as well overall.”

“Customers that started out with us in 1992 are still with us,” Steve Morrison said. “Whether it’s a new roof, new storm doors or one window, we give the same level of service with every job. ‘Simply Amazing’ isn’t just a slogan, it’s our way of life.”

Home improvement and repair spending grew by nearly 3% to $420 billion in 2020, according to…

Why homeowners take on construction projects during the COVID-19 pandemic

According to a survey released last summer by Statista, a global market research and consume…