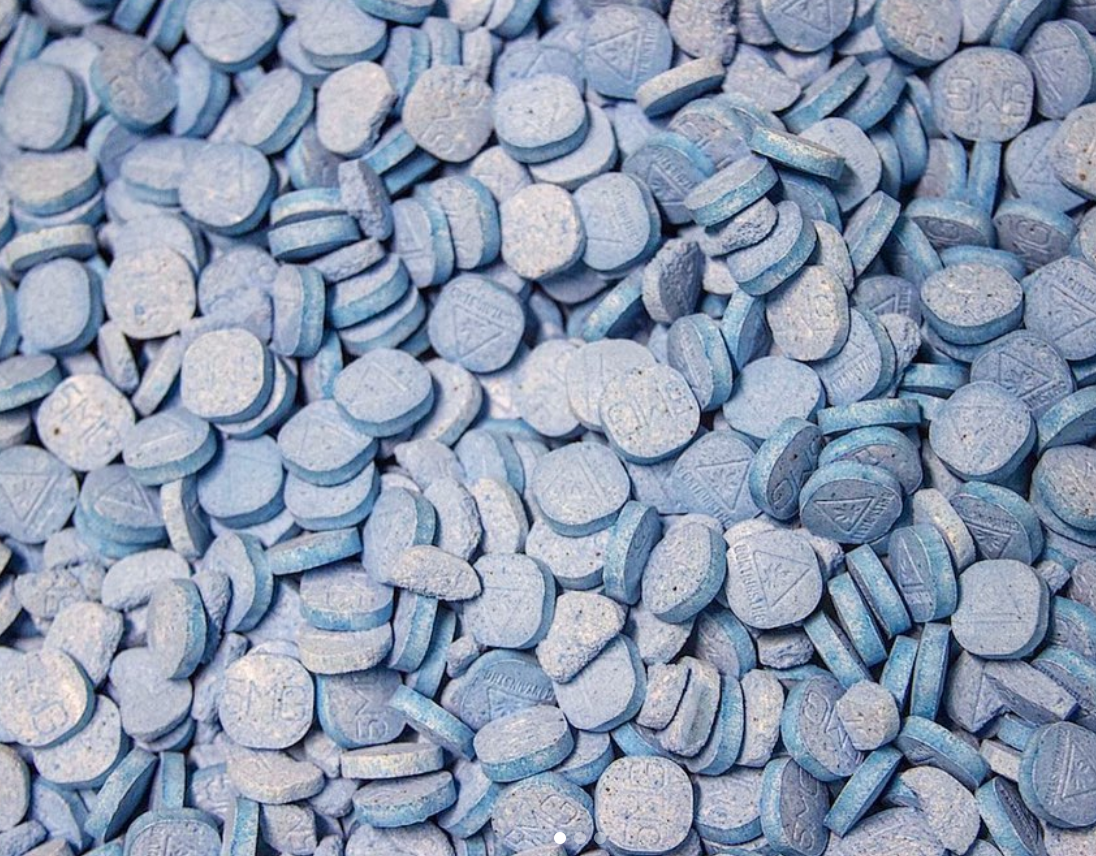 Blue Raspberry Sours by The Pass. 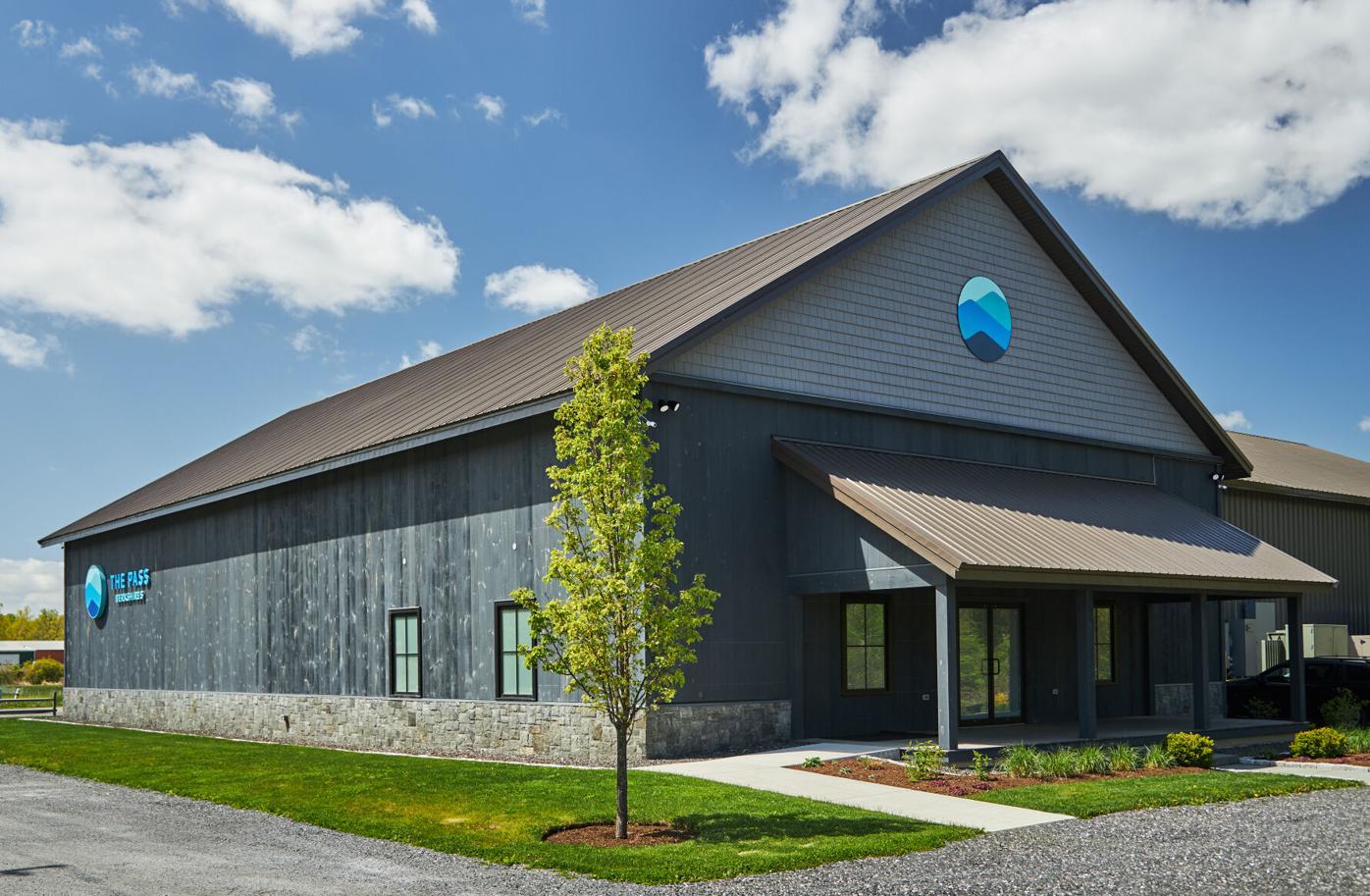 The exterior of The Pass barn and retail shop. 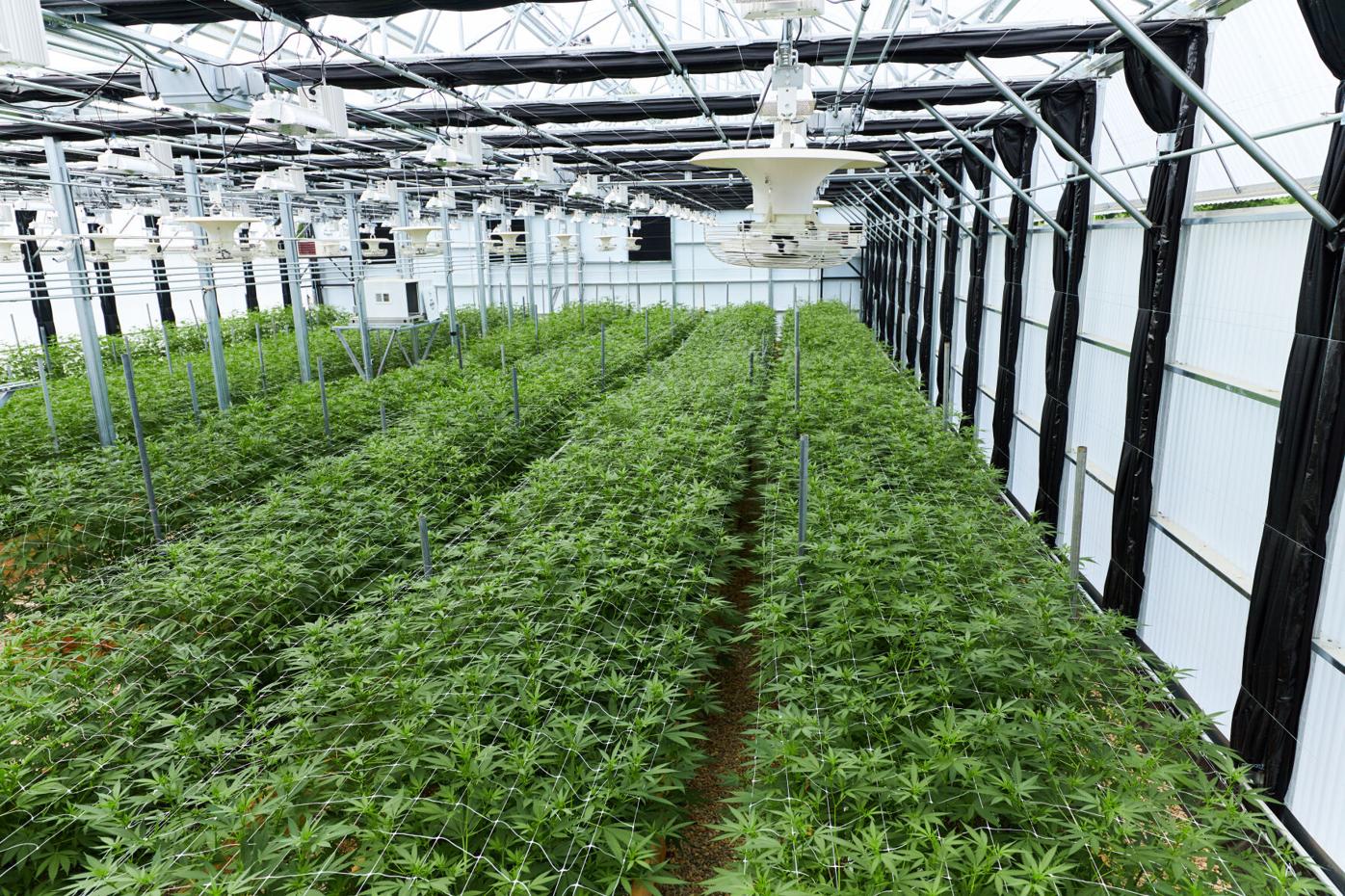 A light-blocking greenhouse at The Pass in Sheffield. 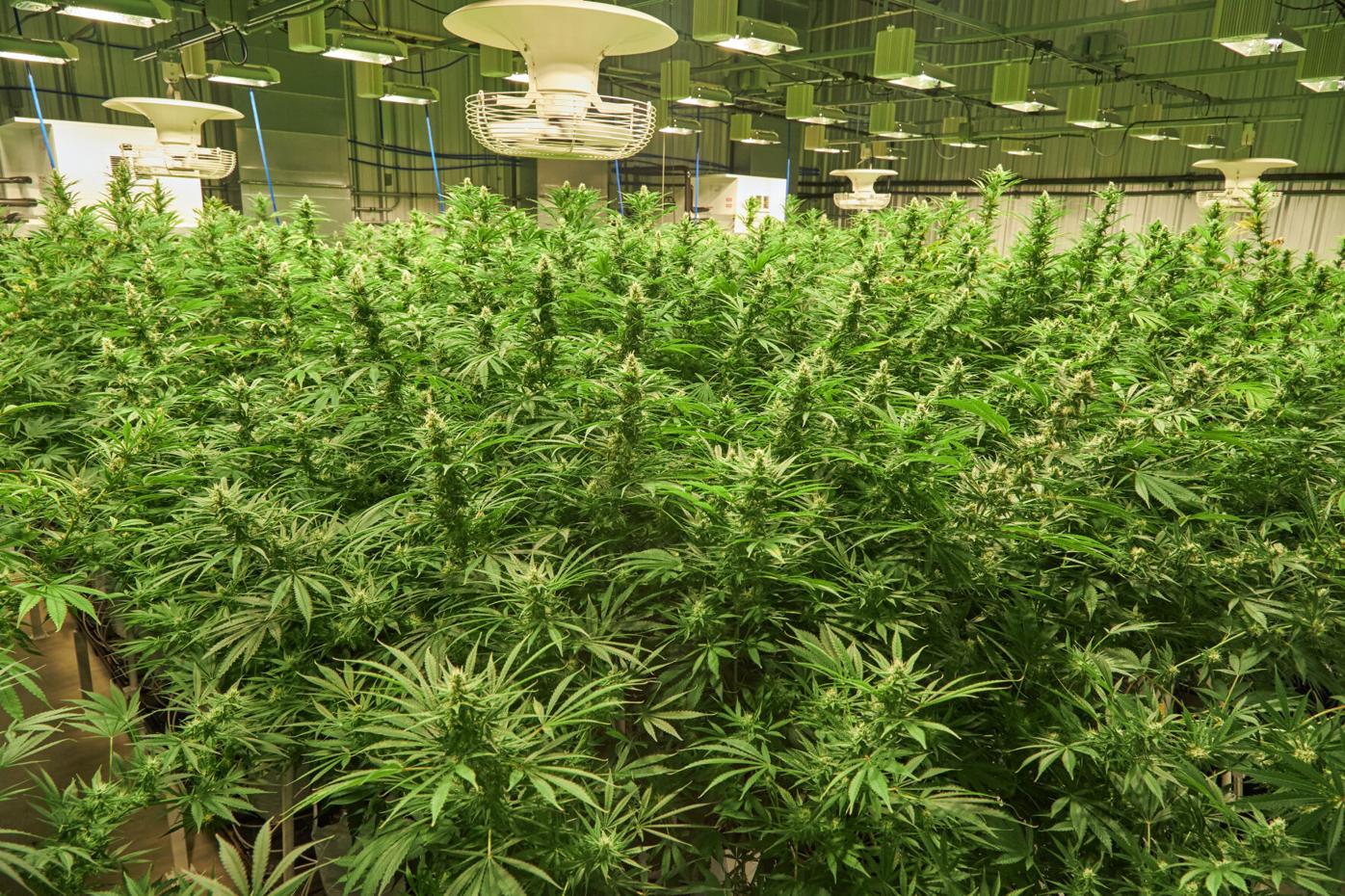 An indoor growroom at The Pass in Sheffield 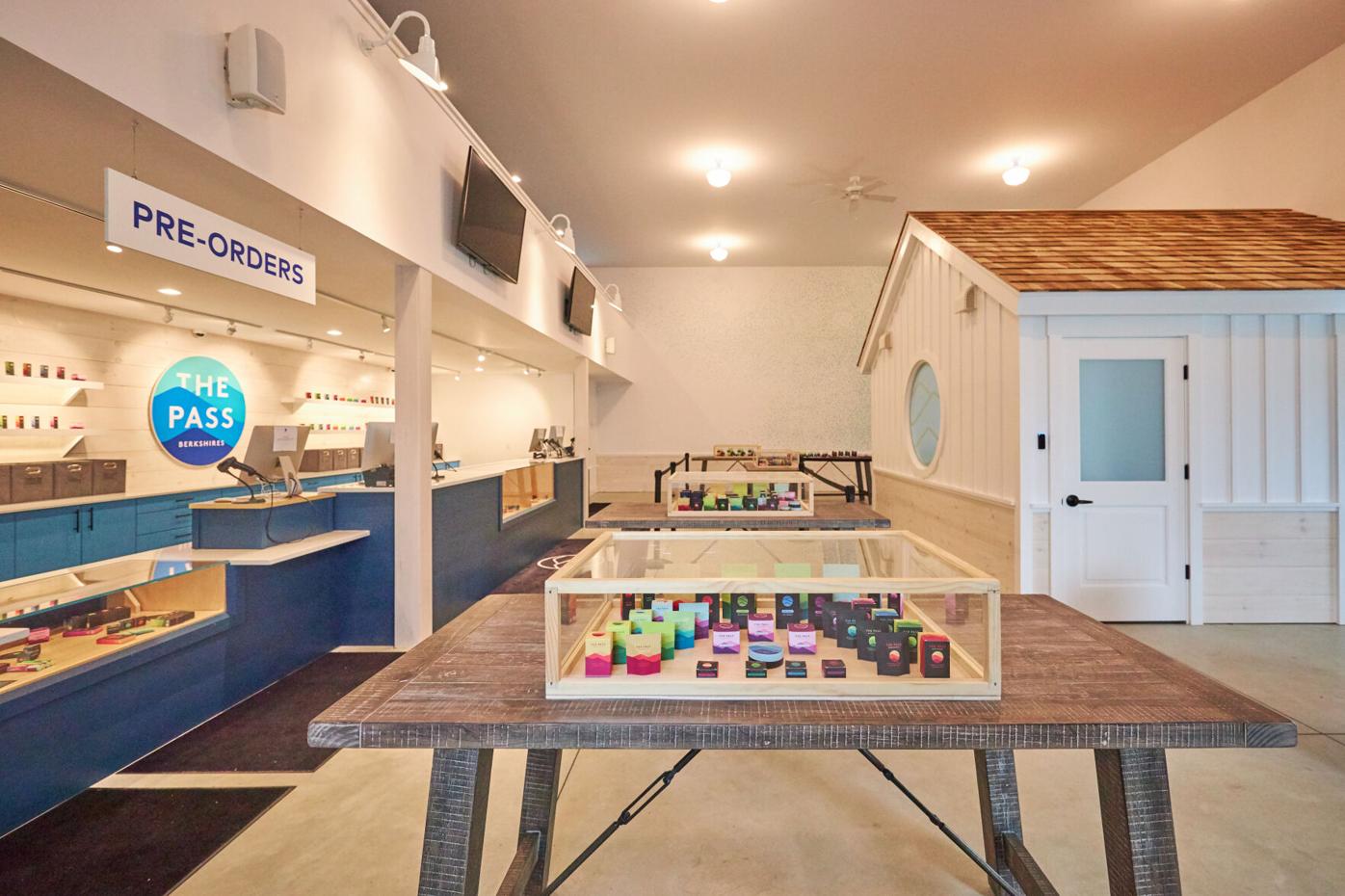 The airy and open inner retail space of The Pass in Sheffield. 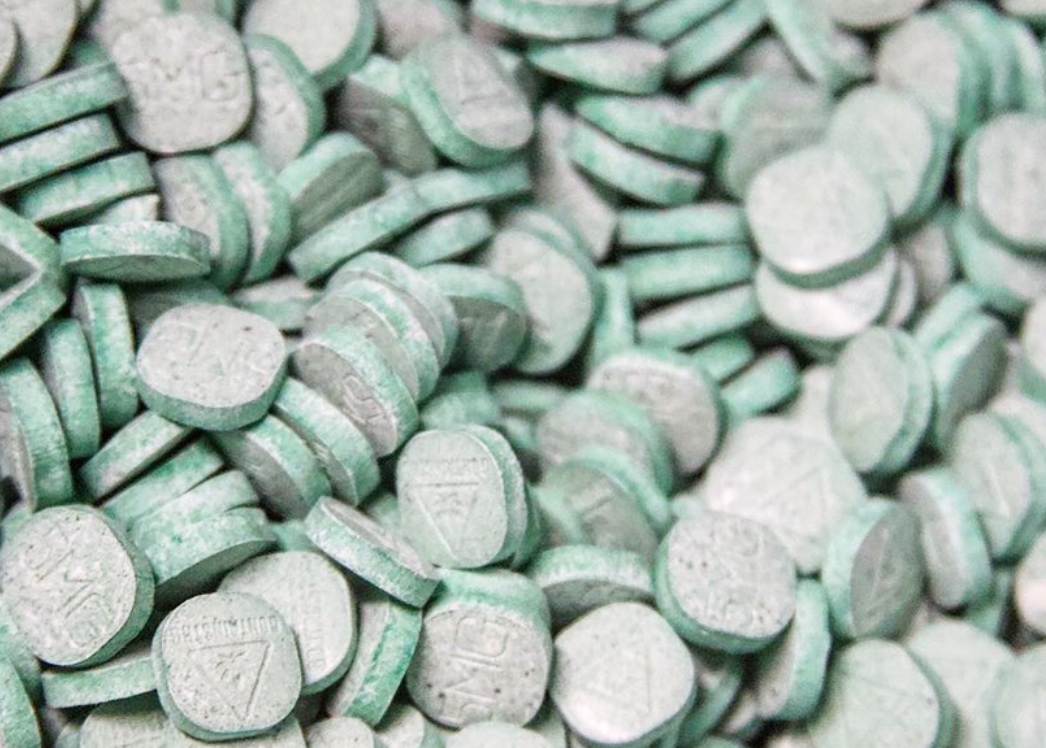 Lemon-Lime Sours from The Pass, which are like Smarties with a kick. 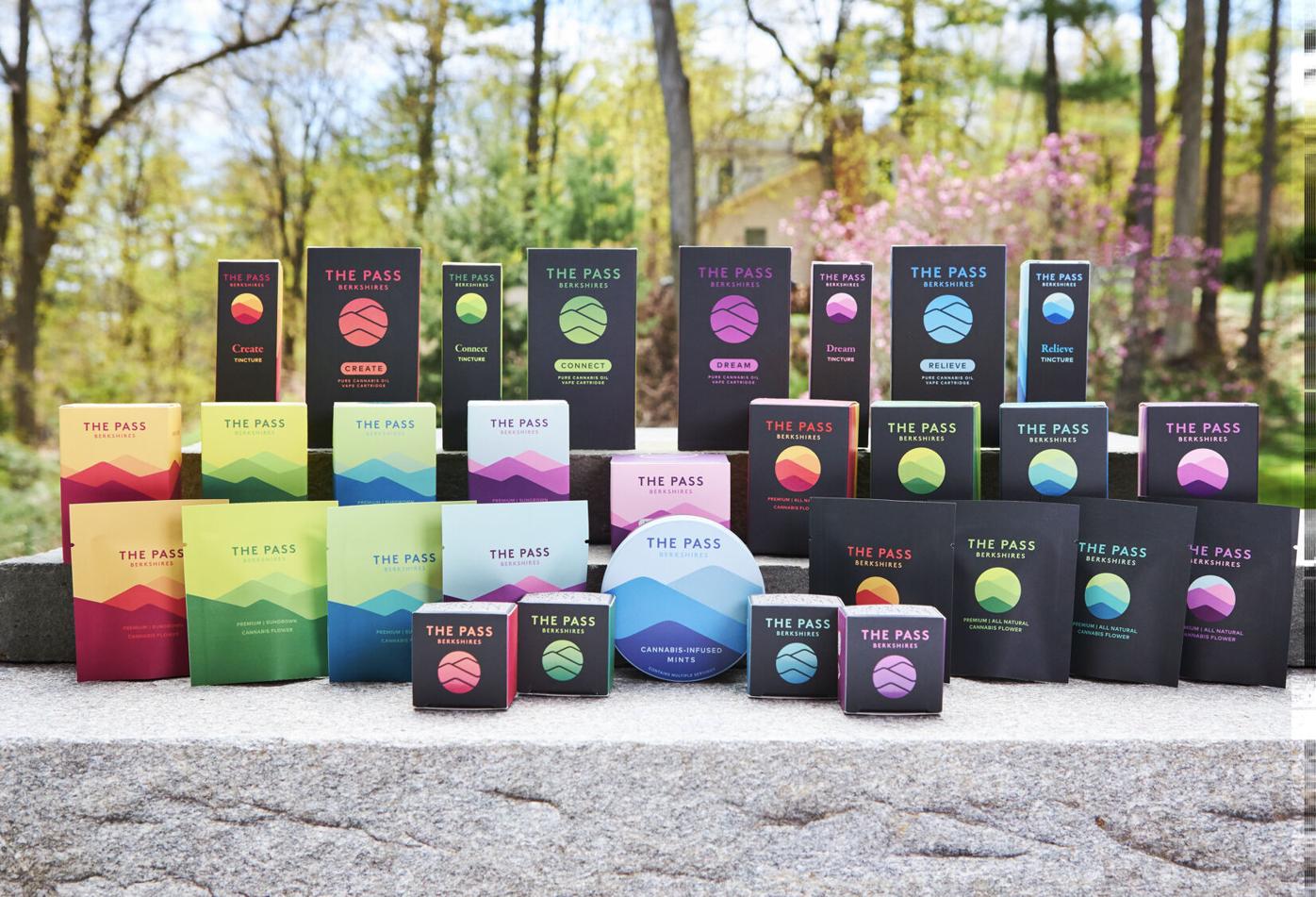 The Pass line of cannabis products will be available soon in Washington State. 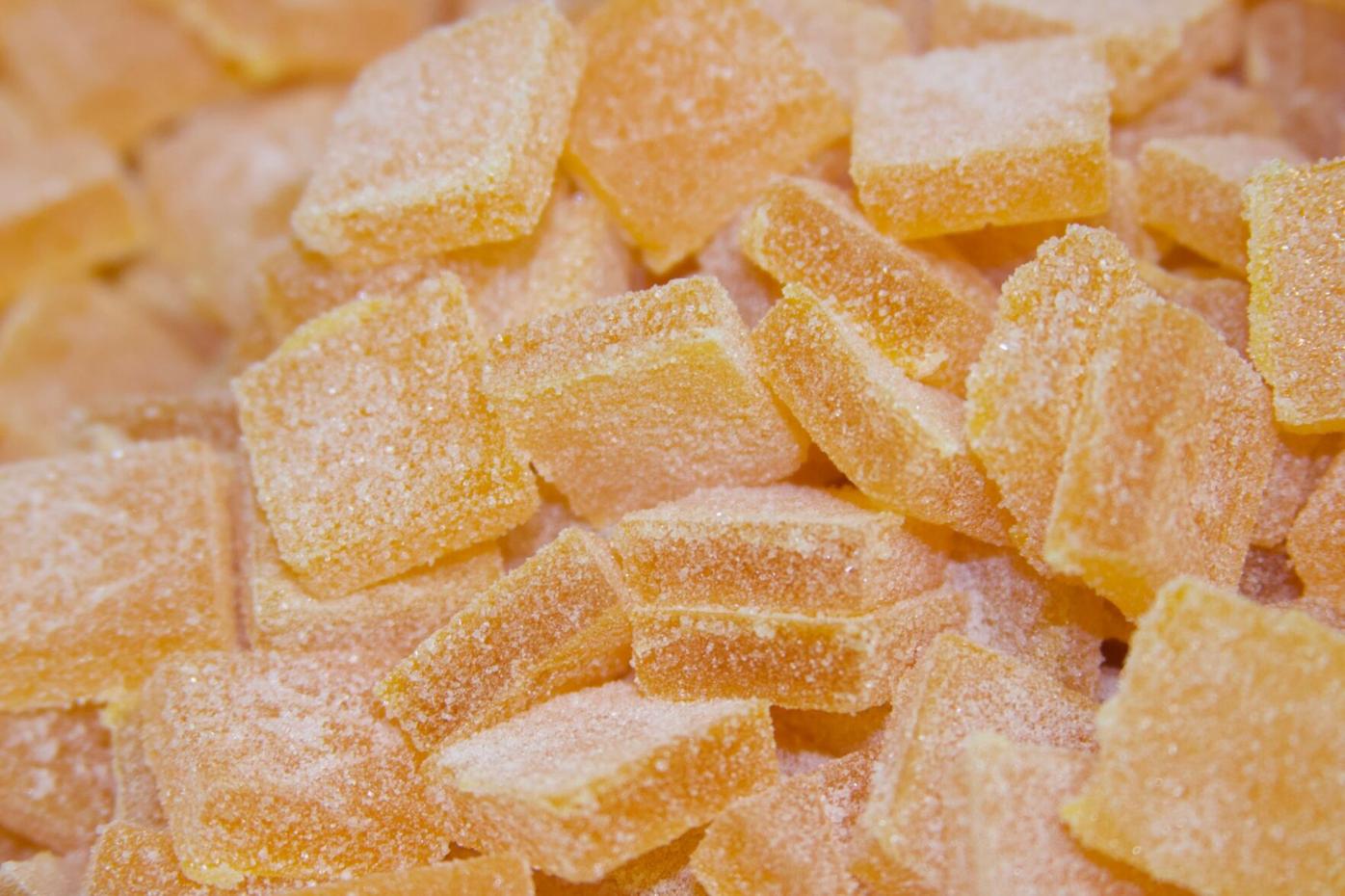 Tropical gummies from The Pass.

SHEFFIELD — It’s time to get vertical with your cannabis, people.

What in the world does that mean? A very tall grow space? A rock-climbing cannabis club?

No, neither. At The Pass — a Berkshire cannabis dispensary nestled in a picturesque corner of the county — you won’t see the phrase “vertical integration” painted on the walls or on your shopping bag.

With vertical integration, The Pass handles all aspects of cannabis production, from “farm to label,” as they like to say. That means The Pass grows its own cannabis indoors and out; processes it for sale as flower, in foods and as concentrates; and then markets and sells it at the retail and wholesale levels.

Being vertical takes the uncertainty, supply shortfalls and excessive costs, and throws them out the window, says Eric Moskowitz, director of operations for The Pass.

It’s better for business, and spells good things for customers.

With lower overhead, The Pass is able to focus on its mission to support human consciousness and to offer a singular Berkshire experience at its wide-open retail barn at 1375 N. Main St., near the Housatonic River.

Packing it with meaning

For those who haven’t been to The Pass, which opened July 17, its name has a lot of meaning packed into it, says Ally Brown, marketing director at The Pass.

A look inside The Pass, a hive of cannabis cultivation in Sheffield

“We like to say it stands for permission, community and evolution,” says Brown. “It refers to the passing of the vote to purchase cannabis legally in Massachusetts; passing communally, like passing a joint; and passing from one place to another, whether you are consuming cannabis in different ways or journeying through a mountain pass.”

Customers are noticing The Pass difference, notes Brown. The company recently had an associate lauded as Budtender of the Month by Northeast Leaf Magazine, and online Google feedback about the experience has been great, too, she notes.

If customer experience is paramount for The Pass, and Brown and other team members are responsive and do whatever it takes to make it right; this is not the case at all dispensaries, where their mistakes become your problem.

Why drive to the city and wait?

If you’re a cannabis consumer, you’ve probably had the chance to spend time in the other dispensaries elsewhere in Western Massachusetts. In some cases, you’ve spent a lot of time getting there, and then even more time standing in line.

At The Pass, with its rural location, you get a far less cramped experience, which is all the more comforting now, during a planet wide outbreak of a deadly respiratory illness.

To be open for business and available for the community has been especially gratifying during the pandemic, when nationwide anxiety has been rampant, says Moskowitz; for ages, cannabis has been used as a salve for physical and psychological ailments.

“The fact that we’re here and allowed to be open is a blessing, and it’s been really wonderful for the community to get a product that’s helping them,” says Moskowitz. “We didn’t need to do a lot of external tenting or curbside sales, because we have an airy, bright and easily cleanable space for customers to come into.”

The local business — owned by Christopher Weld, founder of Berkshire Mountain Distillers Inc. — employs about 55 staff, for everything from processing and trimming to executive management and retail personnel; some staff work at an additional five greenhouses in Ashley Falls.

Moskowitz says there’s been a learning curve, opening a business mid-pandemic, but that staff have developed a solid protocol to keep customers flowing in and out of the barn-based retail store, which has heating pylons in its intake porch to help with the winter chill.

Customers come for the variety in The Pass’ in-house strains, as well as the select vendors they carry; the hunt for them began long before any seeds were germinated in the Berkshires.

Moskowitz says Director of Cultivation Peter Steimer undertook a deep dive into selecting specific seed stock, which he began the moment he was hired.

“It was a yearlong adventure to find the right genetics,” says Moskowitz. “Through strategic partnerships, we are able to get certain genetics that we know are robust, and are going to be healthy, volume-producing plants, while still looking to get certain strains that have the name appeal.”

The Pass has grown the infamous GDP, or Grand Daddy Purple, a strain with name recognition to it. Similarly, it has produced Green Crack, which also has a reputation as a crowd pleaser.

“Even though you might not know it personally, you have heard about it,” notes Moskowitz. “We’re also selecting strains that aren’t prevalent here, so we’re able to bring some hype-worthy West Coast genetics to the East Coast. It’s always the right balance of indica, sativa and hybrids, to make sure customers always have options available.”

The Pass grows its cannabis in multiple ways, from planting directly into Berkshire soil to using a cutting-edge mix of indoor and outdoor technology, including the state’s first light-deprivation greenhouse for cannabis.

A recent glance at the menu reveals a slew of in-house grown classics and new breeds, as well as products from other cannabis producers in the state. Current strains for assorted products include Cali Sour Diesel, Jack Herer, Black Mamba, OG Kush and Clementine.

Other producers of flower on The Pass menu include Cultivate, of Leicester, and Strane, a Maryland company coming soon to Massachusetts.

It’s the vertically-built operation that makes it possible for the company to serve local customers and clients on the other coast, notes Moskowitz.

Location, location and yet more location

Company founders opted on the Sheffield location, because it made the most sense for consumers living or traveling in the southern Berkshires, not to mention its proximity to Connecticut and New York.

Looking at license plates, it seems clients are coming from all over the region, but local folks are the primary customers, Moskowitz says. That means a lot to him and his teammates, as it’s indicative of Berkshirites leaving other, more established dispensaries to visit The Pass.

He and Brown note that it’s having a positive effect in Sheffield, adding to the buzz of an existing distillery and a winery in town; there’s a bakery and restaurant moving in, too, notes Brown.

The Pass is open seven days a week from 9 a.m. to 8 p.m. Learn more or order ahead at thepass.co, or visit on Facebook at facebook.com/thepassdotco or Instagram at @thepass.co for more.