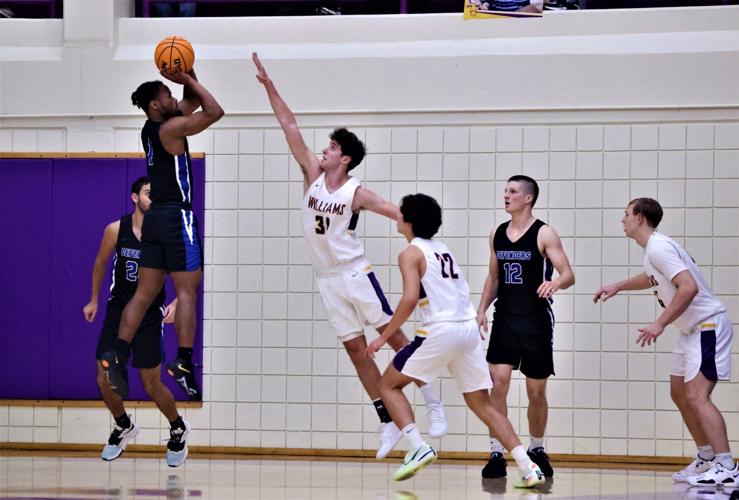 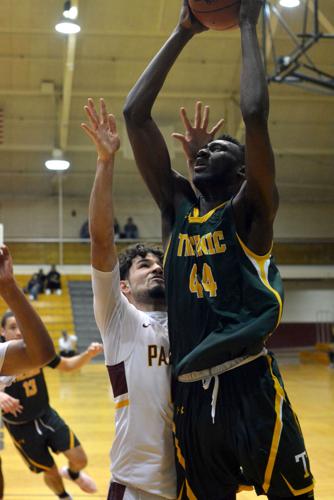 Former Taconic standout Mohamed Sanogo has burst onto the scene during his sophomore season for Division I Florida International University.

When the public address announcer inside Chandler Gym announced the Williams College starting lineup for Saturday’s game against Wesleyan, there was one notable change.

Guard Evan Glatzer, who had started five of the first seven games, was not in the lineup. His spot was taken by forward Brandon Roughley.