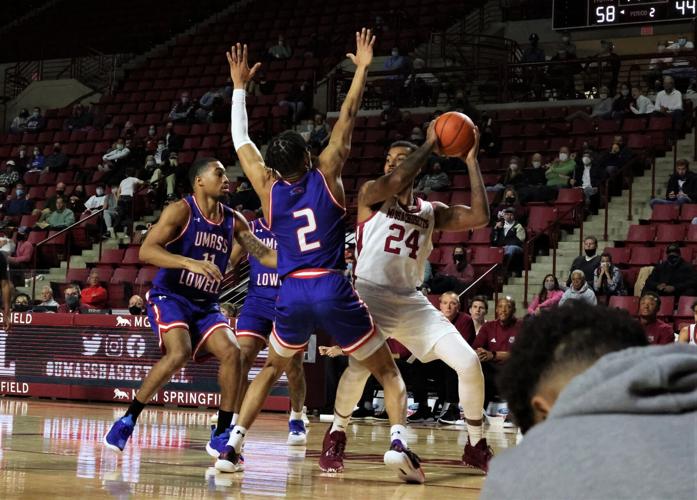 Former UMass player Michael Steadman worked out with the Lakers ahead of Thursday's NBA Draft. 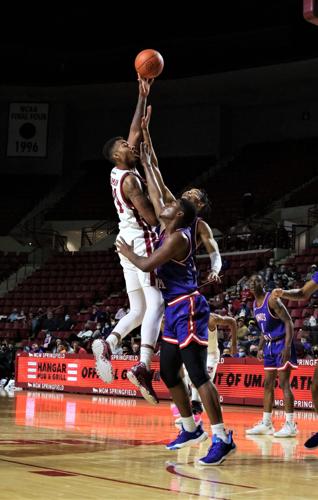 Former UMass player Michael Steadman worked out with the Lakers ahead of Thursday's NBA Draft.

As the NBA season winds down, the scouting season kicks into high gear.

So, it shouldn't be much of a surprise to start seeing players posting about pre-draft workouts as teams begin to put their draft boards and their free agent lists together.

Former University of Massachusetts big man Michael Steadman got one of those early calls.