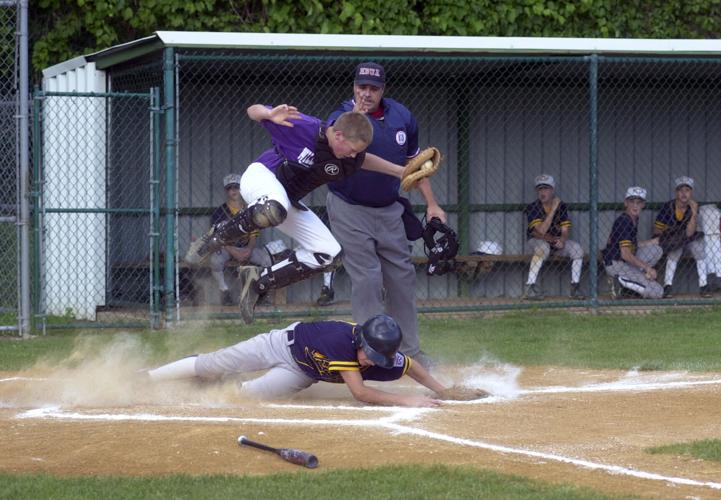 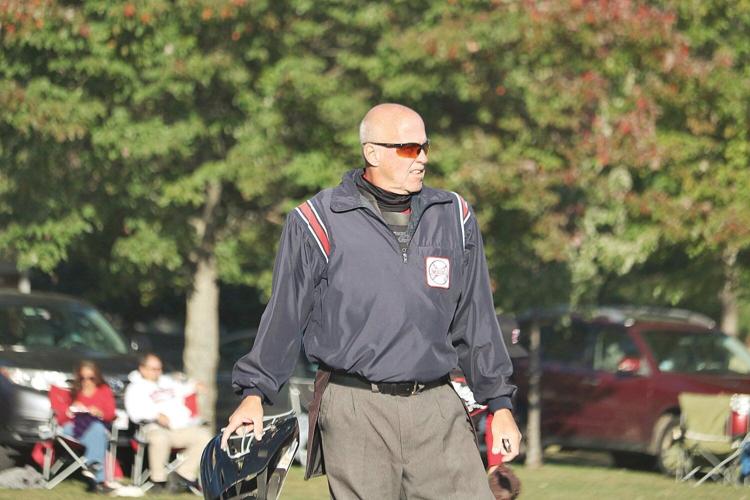 On the calendar, the high school baseball season has hit the halfway point. Something — no, make that someone — has been missing.

Baseball is missing Rich Pothier, a longtime umpire who died in March while on his annual trip to Florida.

Games have gone on. Teams have been winning and losing. Umpires have been calling balls and strikes. But not seeing Pothier on the diamond has often given me cause to sit back and think. It has for others too.

“Rich was a really good guy,” Taconic coach Kevin Stannard said. “He was very professional about his business and always gave 100 percent, no matter what game he was doing.”

I know that after years of covering college and professional basketball, coaches say that seeing certain officials walk onto their court or skate on their ice, they know they’re going to get a good game. In Major League Baseball, there are umpires who some managers would love to see every day.

Around here, Rich Pothier was one of those guys.

“You knew what you were going to get with Rich. Like I said, he was very professional about his business. But you were able to talk to him,” Stannard told me. “He’d let you have your say and chirp a little bit.

“Over the years, outside of the field and playing in the umpires’ golf tournament, I got to know him a little bit more. He was just a really nice and classy guy.”

“He called a good game.”

“He was easy to deal with as an A.D.,” Shannon said. “He was able to settle a game down, especially a tense game and really had good control of the game.

“I think that was because he was a good person.”

He was also a milestone breaker. Back in 2020, Pothier umpired his 3,000th game, accomplishing that feat during a pandemic-induced fall high school season.

When he broke the 3,000-game mark, he spoke to Mike Walsh about his start as a teenager in Marblehead.

“I just fell in love with doing it, and been doing it ever since,” he said. “And I’ll keep doing it until I get it right.”

Most of the baseball community knew Pothier from his wearing the blue and from his professional tenure on the police department at MCLA. He did have another career before that.

He graduated from MCLA and became one of my broadcasting competitors. Pothier worked various shifts at the old WUPE-FM, when it was located at 95.5 on the FM dial from its studios in St. Luke’s Square. He was at WUPE when I was the news and sports director at WBRK, also here in Pittsfield.

Throughout my journalism career, both on the air and in print, the station or newspaper rivalries have been friendly ones. You wanted to beat the other guys, but you liked them. Such was the case with the staff at WUPE, and Pothier was one of those friendly rivals.

The Rich Pothier baseball resume is pretty solid. He’s done Western Massachusetts and state high school baseball championship games. He has done the Babe Ruth World Series in 2016, and became the second umpire from Berkshire County to work the Little League World Series. Pothier got the call for that in 2011.

“It’s the pinnacle,” Pothier told me back in 2011. “It’s the highest honor they can bestow on an umpire.”

It was not easy to get an assignment to Williamsport.

Pothier worked the New England Regional in 2003, and has been part of the state tournament umpiring crew five different times. He was one of the umpires working state tournaments in Pittsfield and Adams, along with events in Worcester, Lowell and Taunton.

One thing Rich Pothier was always finicky about was wearing red. He would not wear the red umpire polo shirt when he worked a game.

Which gave me an idea. Berkshire County baseball should declare a Rich Pothier Day for high schools. Every umpire at those games should be wearing the red polos. Do it in honor of your old colleague.