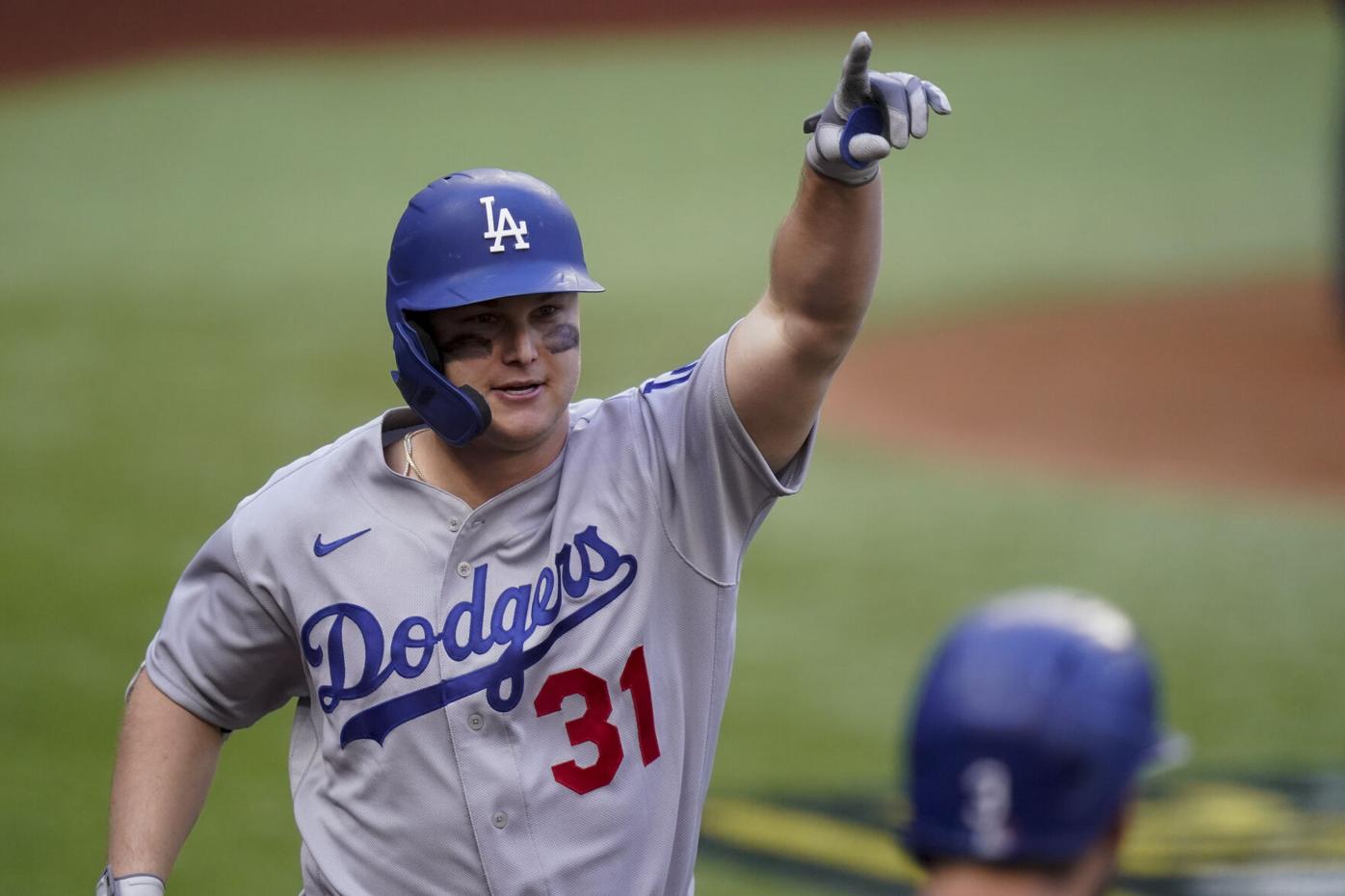 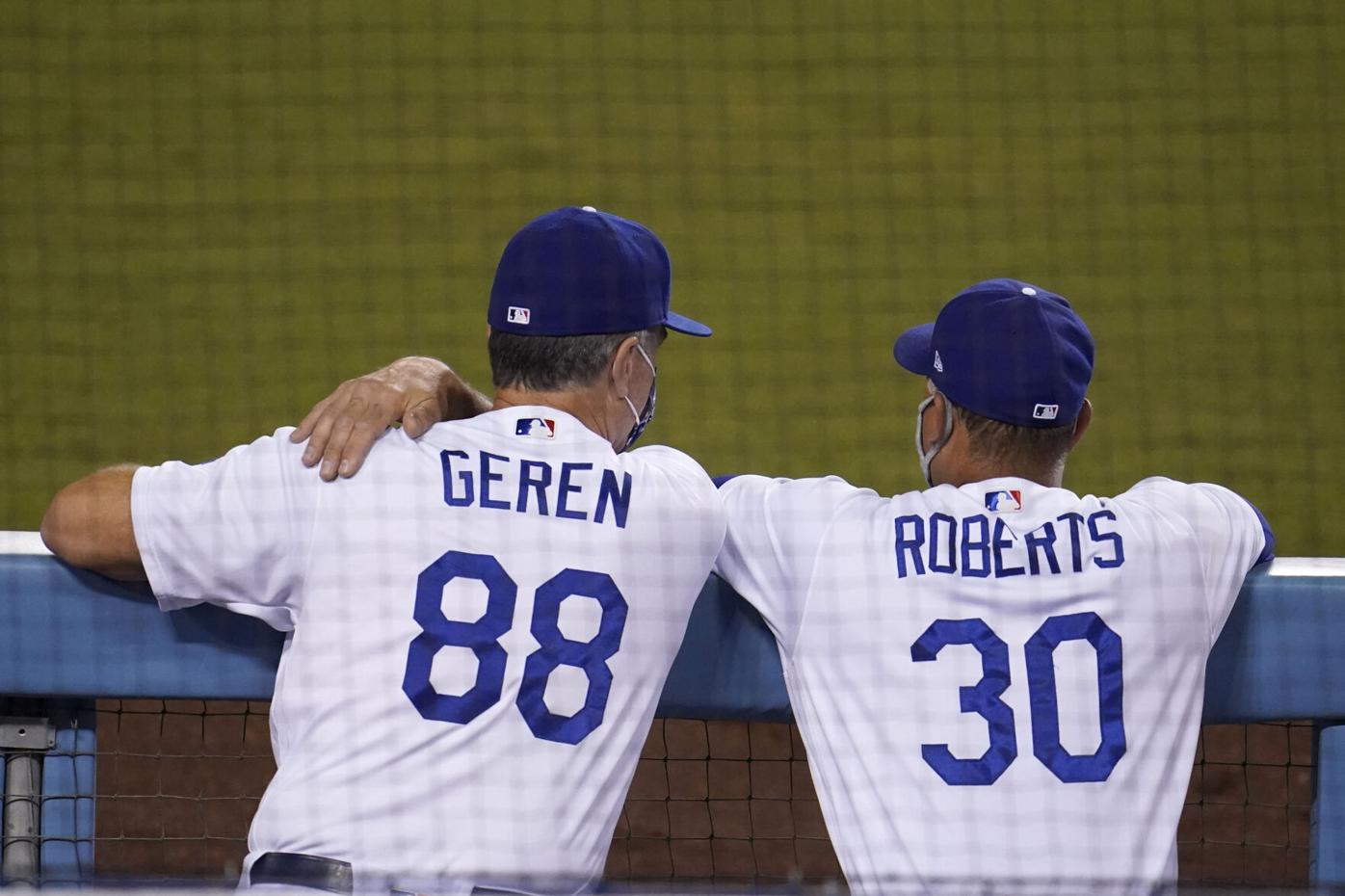 Things that I am thinking about, waiting for the coffee to brew and the bagel to toast.

I don’t know about you, but I have really enjoyed this Major League Baseball postseason.

I’m not sure that, going forward, we need as many teams in the tournament as existed this year. But I can say one thing, those 12:30 p.m. playoff games were great to see. Kind of reminded me of my elementary school days when every World Series game was on TV in the daytime.

For all of the complaining about unqualified (read sub-.500) teams in this tournament, the teams with the two best records are playing for the championship.

And as it always is, both the Los Angeles Dodgers and the Tampa Bay Rays are connected to Pittsfield and Berkshire County.

I hope you saw my story from last week on Bobby Kinne, and the role the former Monument Mountain baseball standout has with the Rays. But he is not the only connection.

The Rays have a farm team in the New York-Penn League. The Hudson Valley Renegades are owned by the Goldklang Group, and yes, the same Goldklang Group that owns the Pittsfield Suns of the Futures League.

Oh, and the Rays’ bullpen catcher is a fellow named Misha Dworken. He’s the same Misha Dworken who managed the Torrington Titans in the Suns’ first two years in the Futures League.

Former Williams College basketball player Tucker Kain is the Dodgers’ president, Business Enterprise and Managing Director of Guggenheim Baseball Management, the parent company of the team. He has been with the team for nine years.

Dodgers bench coach Bob Geren is probably the only player on either team to have played at Wahconah Park. The former New York Yankee spent the 1987 season with the Yankees’ Eastern League club in Albany. He hit .221 in 78 games, and likely some of those games came against the Eastern League regular-season champion Pittsfield Cubs.

Then there’s Joc Pederson. The Dodgers’ outfielder never set foot in Berkshire County, but his father Stu did. Stu Pederson managed the North Adams SteepleCats in 2017. That year, the SteepleCats were 18-26.

We’ve got a little bad news if you were getting amped for postseason football in New England. Apparently, the inaugural Fenway Bowl won’t be played.

There is no official announcement from the Fenway Sports Group, the umbrella company that owns the Lyric Little Ballpark on Jersey Street and the Red Sox, but according to @Stadium, the Fenway Bowl won’t start until next year.

The Fenway Bowl was to have involved teams from the ACC and the American Athletic Conference. I had been rooting for an old Eastern matchup between either Boston College, Pittsburgh or Syracuse and Temple.

Because of the inability to host fans for the game, FSG called it off.

It’s not the only bowl game that has been erased for 2020 because of the COVID-19 pandemic. The Los Angeles and the Myrtle Beach Bowls, two newcomers to the list, elected to take 2020 off. That’s also what organizers of the Holiday Bowl reported this week. It would have been the 43rd annual game in San Diego.

In my opinion, there are two kinds of non-fiction sports books. The first is the book for fans. Those usually consist of remembering a championship season, or an autobiography of top athletes. Sometimes, those books can be enlightening and entertaining. Often times, they are — to me — just “meh.”

Which brings me to a piece of journalism that I found utterly fascinating and a book I could not put down.

I am talking about ESPN’s Ian O’Connor’s book on the coach of the New England Patriots, simply titled “Belichick.”

It’s 461 pages in paperback, full of information about Bill Belichick. While the coach did not actively participate, the amount of research O’Connor did and the number of people he interviewed helped bring out some info that we either didn’t know or thought differently about. It was a fascinating read about a pretty interesting — whether you like the Pats or not — coach.

“He was a known lacrosse commodity coming out of Annapolis and Andover,” O’Connor wrote on page 48, “and for a while it looked as if he might play for the coach who would become an institution at Williams, Renzie Lamb.”

When he was alive, Lamb would occasionally tell stories of recruiting Belichick and watching the Patriots coach on the football and lacrosse fields.

The Williams-Belichick connection grew when Mike Whalen was the head coach at Williams. Whalen and Belichick both share Wesleyan as their alma mater. Whalen and his staff used to make road trips to Foxborough.

But College Football Hall of Famer Dick Farley and Belichick also have a relationship. In the book, O’Connor cites a note Farley sent to Belichick after the Pats beat the St. Louis Rams in 2002. Belichick responded with a handwritten note that read, in part “Dick, my goal in coaching is to have your record!”

According to the book, when Scott Farley was trying to make the Patriots, he was the victim of what the author called some “good-natured NESCAC sparring.”

O’Connor writes that Farley jumped a route while another receiver ran free behind him.

“Standing behind the defense to get a deep safety’s view of the play,” O’Connor wrote, “Belichick barked ‘Farley, you’re not playing the Tufts Jumbos anymore.’ Accountability, for New England, was a one-size-fits-all proposition.”

The book is outstanding. Go pick it up.

Howard Herman can be reached at hherman@berkshireeagle.com or 413-496-6253. On Twitter: @HowardHerman.