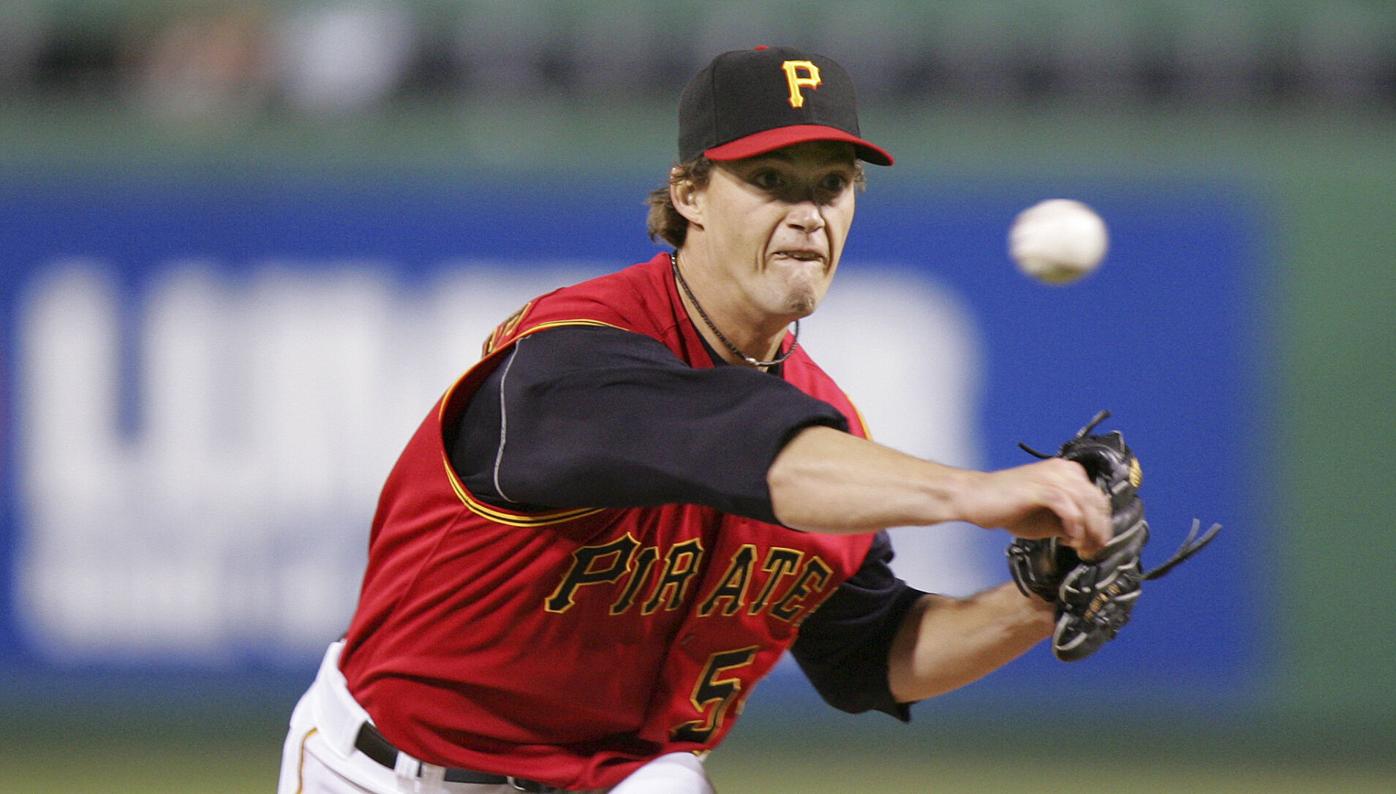 Pittsburgh Pirates pitcher Jonah Bayliss throws against the Arizona Diamondbacks, in Pittsburgh in 2007. 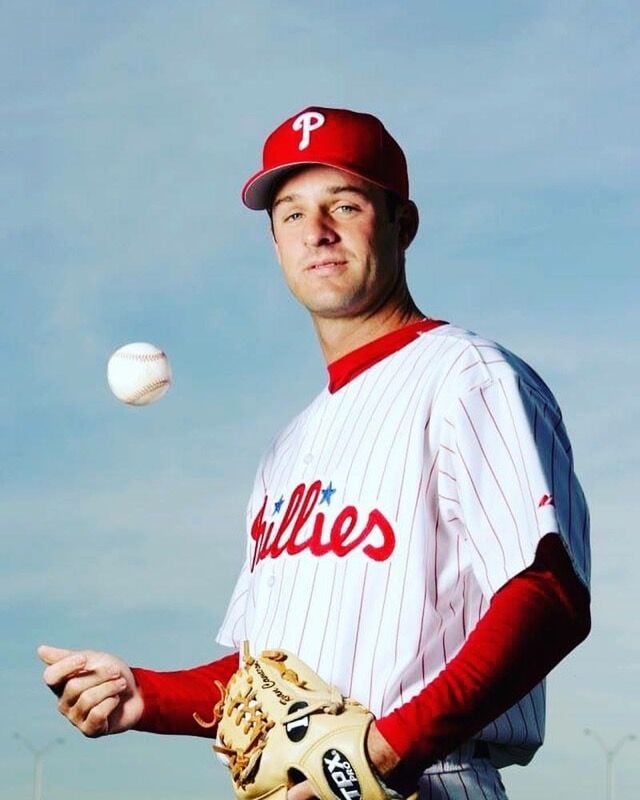 Television ratings are good. Stadiums from Boston to Atlanta are standing room only. But not everybody is in love with the current iteration of Major League Baseball.

Too many home runs and strikeouts, some say. There’s not enough pitching, and the pitching there is goes toward strikeouts rather than keeping the ball in play for defenses to get outs.

“The game, to me, was designed to play base-to-base,” said Ryan Cameron. “The strategy is within the game. You don’t set the strategy before the game and hope you hit the ball really far a bunch of times and win. The game is situational.”

Cameron is a Williamstown native who played baseball at Mount Greylock and then at UMass, before he was taken in the 11th round of the 1998 First Year Player Draft. Cameron spent 10 years in the Minor Leagues, making it to Triple A with three organizations — Colorado (which drafted him), Boston and Philadelphia.

“The hardest moments for me as a pitcher were the moments when the opposing team put pressure on you,” Cameron said, when we met inside the Williamstown Historical Museum last week during the final weeks of the Williamstown Baseball display set up by Larry Moore’s Baseball in the Berkshires.

“Stealing bases, just putting the ball in play and making things happen,” Cameron went on to say. “Today, I think I just read a stat where almost 80 percent of the guys who tried to steal a base this year were successful. When I played, a big focus was your delivery, your release to home plate, holding runners. That doesn’t exist today. Pitchers will readily admit they don’t do that.

Cameron and Jonah Bayliss were at the Williamstown festivities as two local kids who got to live out their dreams. Bayliss did make it to the Major Leagues with Kansas City and then Pittsburgh, when he was traded to the Pirates. He also spent parts of nine seasons in the Minor Leagues, finishing up with Houston’s AAA team in 2010.

Bayliss was the NESCAC pitcher of the year in 2002 at Trinity, the same year that Williams’ Mark Scialabba was the player of the year. Scialabba is currently an executive in the front office of the Washington Nationals.

I asked the same question of Bayliss.

“That’s a tough question,” he said. “In the sport of giving you a direct answer, no. I try not to be the curmudgeonly old man, like ‘this is how we used to play.’ There are certain things you have to identify are just different than when you played. A lot of these things you have to accept. There are a couple of things, whether they work or not, I can’t really speak to.”

One thing that wasn’t as prevalent when Bayliss pitched in the minors or in the majors was the use of the shift.

“I was watching the game [last Friday] and they had the shift on. I can just remember, as a pitcher, my manager or players on their own kind of shifting around in the outfield,” he said. “All of a sudden you give up a hit. Off the bat, you’re like, oh that’s an an out. You look to the outfield and your outfielder is over in the gap somewhere. It’s so frustrating that they weren’t where I thought they were.”

When I spoke to these pitchers, I was curious about how they might fare in today’s game. Would Jonah Bayliss be a more effective and efficient pitcher due to things like spin rate and usage?

“I don’t think so,” Bayliss said. “I can’t attest to this, but just from the way my hands and fingers would blister, I’m confident that I had a pretty high spin rate as it is. Just talking to catchers I used to throw to, they used to talk about how my fastball rode a little differently than most of the pitchers that they would catch. I don’t know that I would have changed much. I think I had a pretty high spin rate on the fastball at least.”

Cameron says it’s not always fun to watch a game when a manager (we see you Alex Cora) sets up a revolving door on the mound for pitchers to go one inning. Houston’s Framber Valdez was baseball’s version of a unicorn, pitching eight innings in the Astros’ Game 5 win over the Red Sox.

“You have no idea,” said Cameron, in response to my question if that constant changing of pitchers makes him a little bit crazy.

“I think a lot of times, what you see is starters settle in. A couple of nights ago, [Max] Scherzer started for the Dodgers. It took him a little bit to get in a groove. You watch these guys settle in, and as you do that, certainly there’s an advantage to a pitcher every time they go through an order. The hardest thing do do in the big leagues is turn a lineup over multiple times. But at that level, those guys can do it.