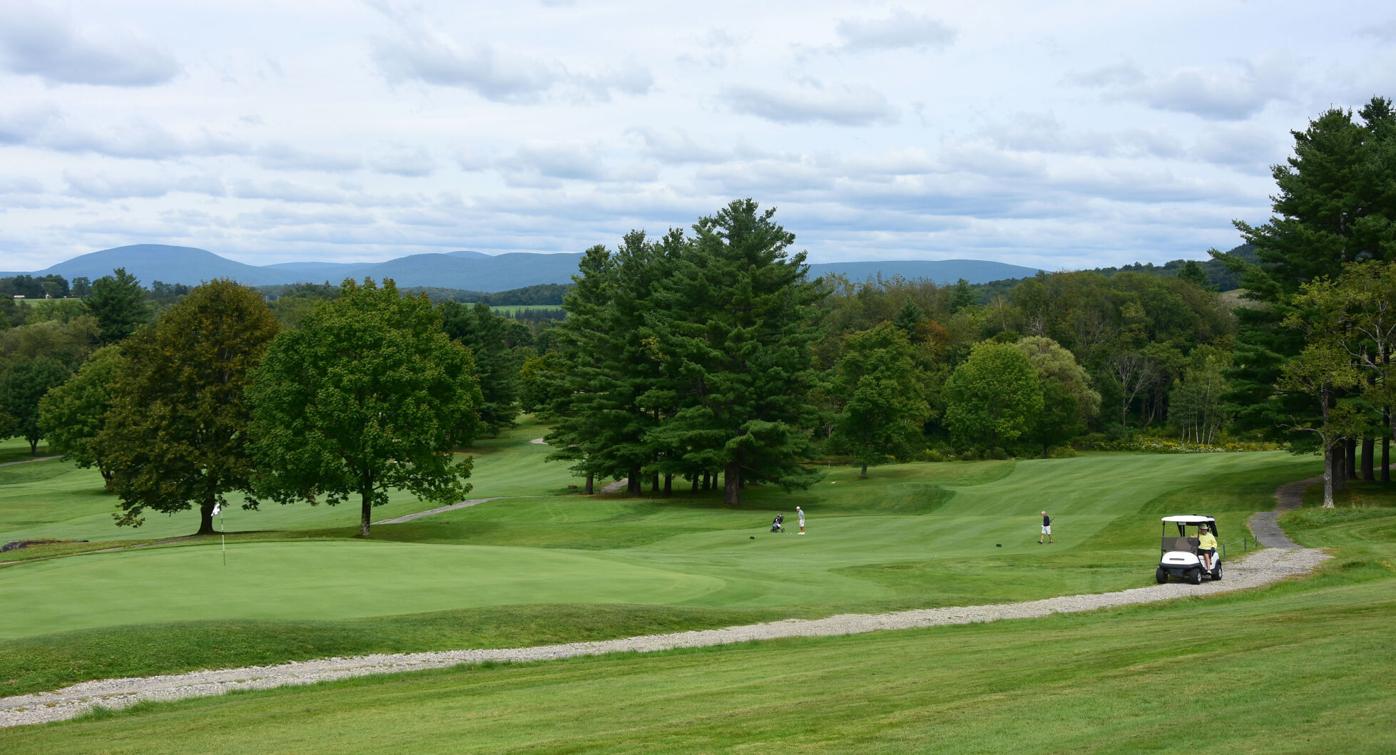 The Waubeeka Golf Links in Williamstown was named one of the eight best value courses in the northeast by Golf.com. 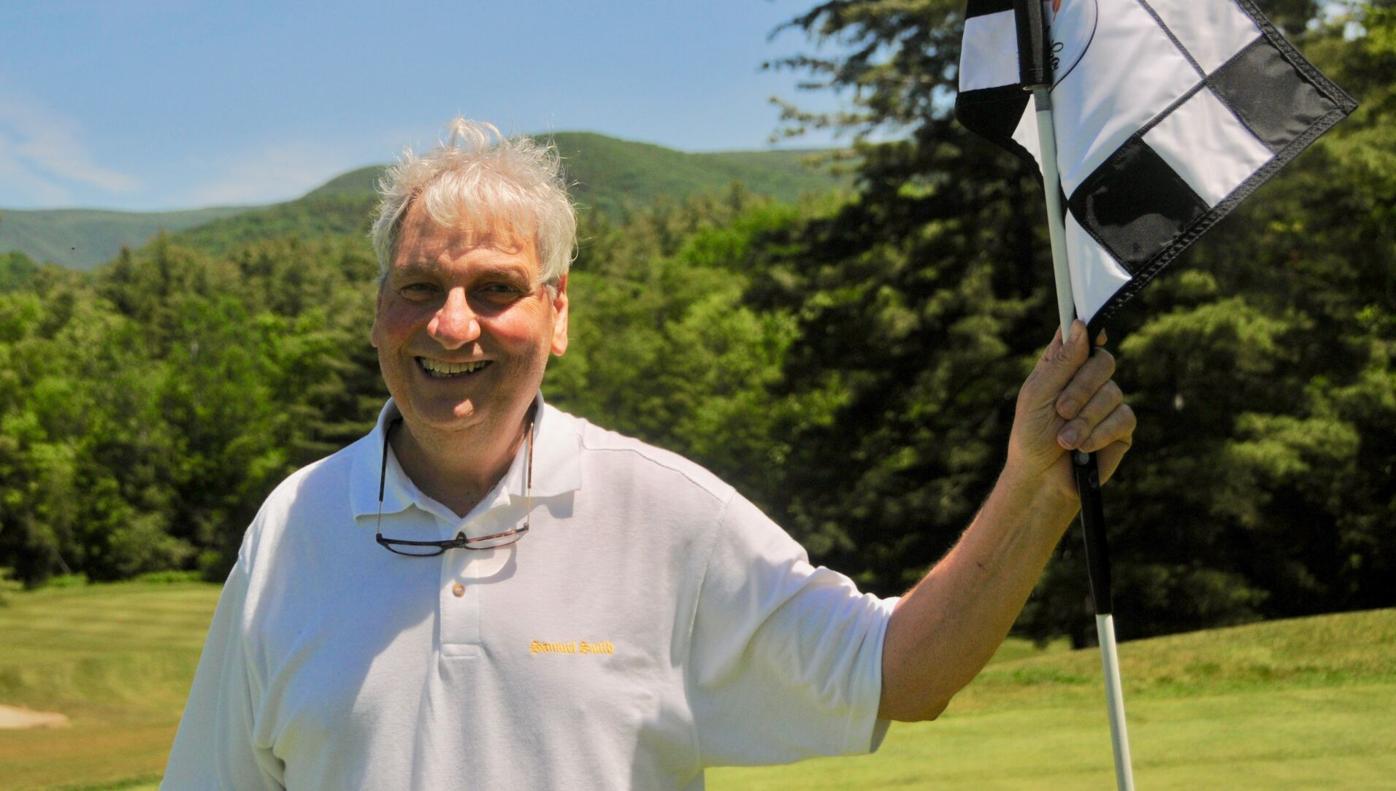 EAGLE FILE PHOTO Waubeeka Golf Links owner Mike Deep has made substantial improvements to his course, and the results in 2020 speak for themselves. 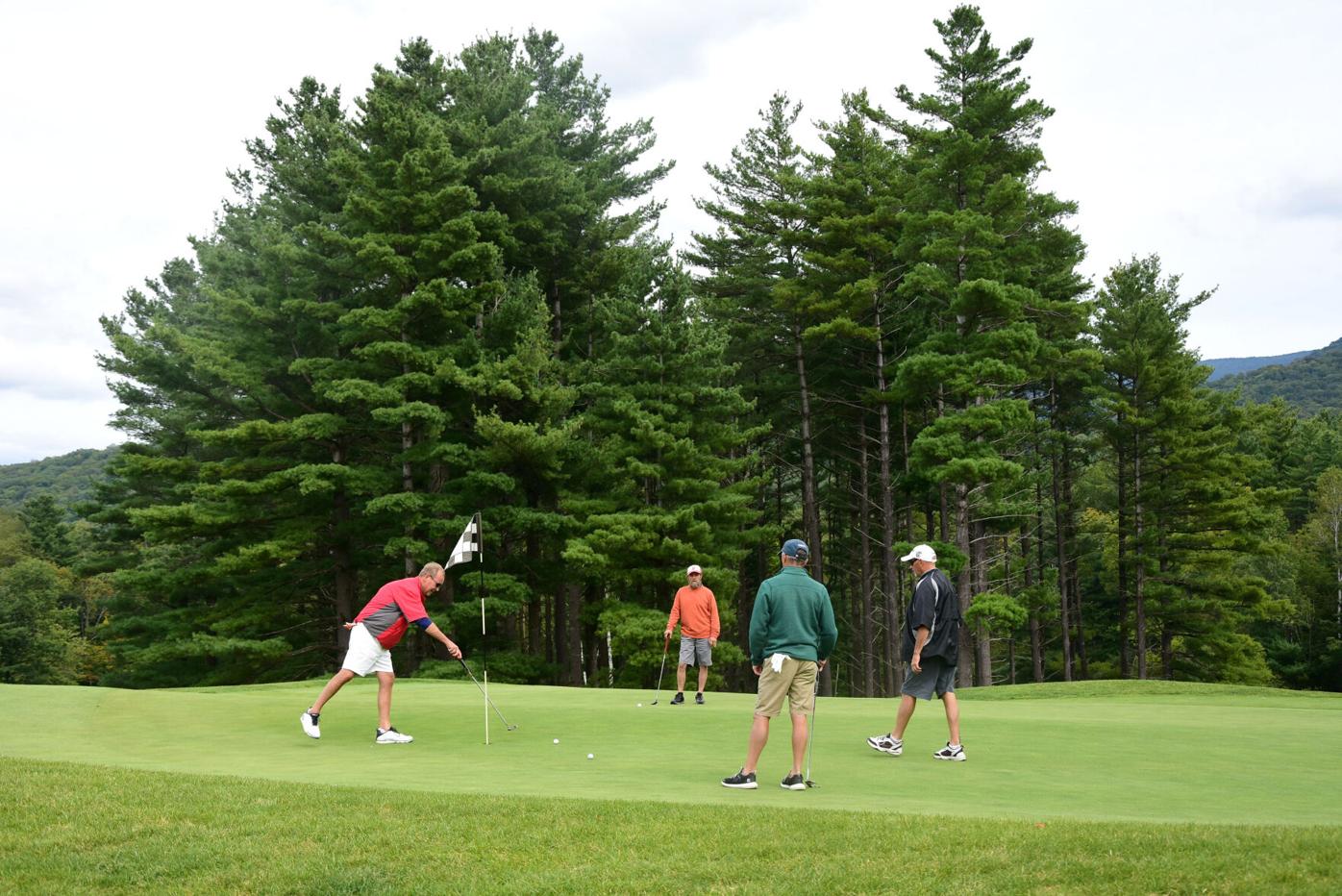 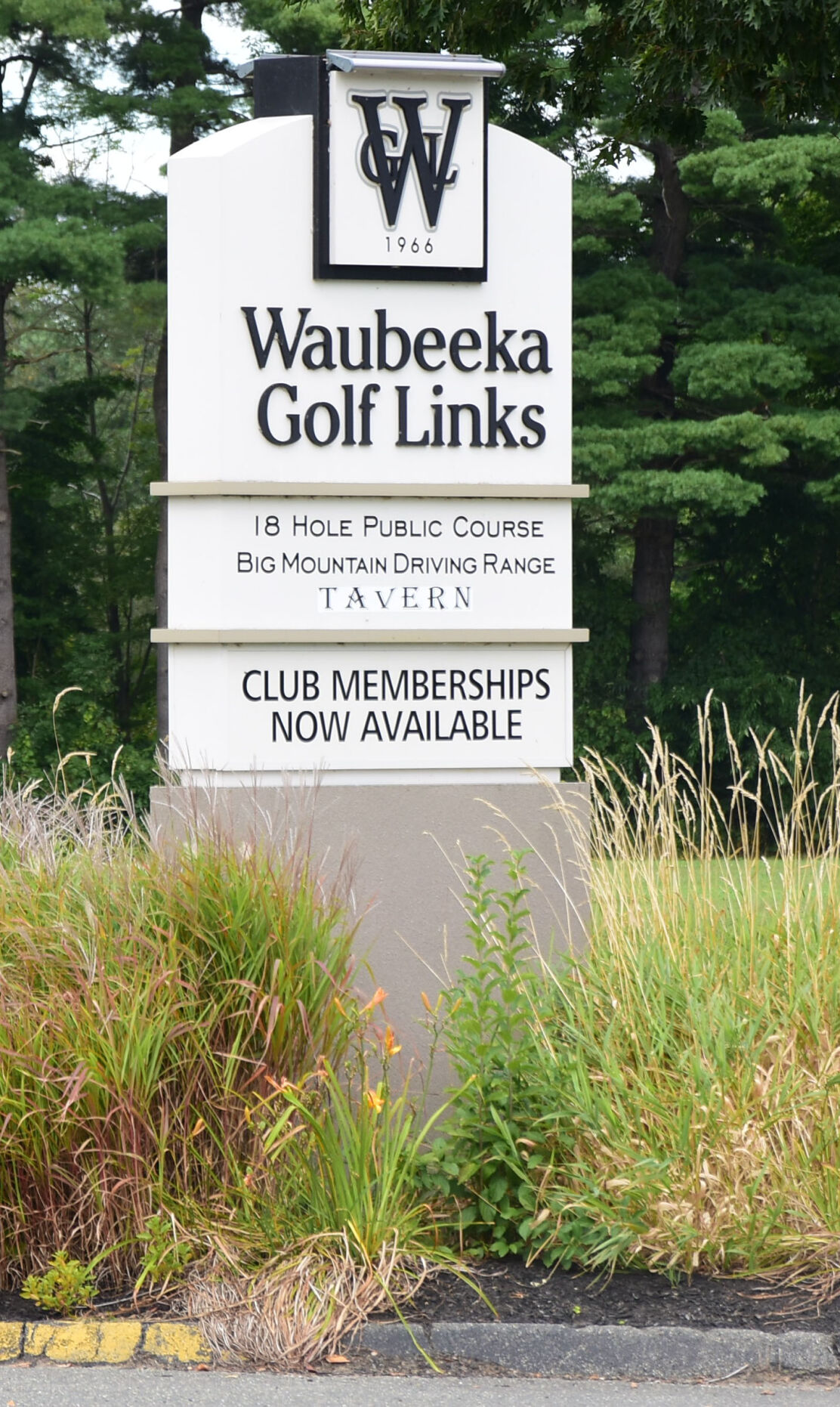 The Waubeeka Golf Links in Williamstown was named one of the eight best value courses in the northeast by Golf.com.

EAGLE FILE PHOTO Waubeeka Golf Links owner Mike Deep has made substantial improvements to his course, and the results in 2020 speak for themselves.

When Mike Deep purchased the Waubeeka Golf Links in 2013, at a time when golf was in an economic downturn, many people thought he was making a big financial mistake.

As Deep’s seventh season winds down the course is still open, and while he’s lost plenty of money and his longterm success remains uncertain, he’s still smiling more than frowning about that decision.

“My family and a lot of other people told me I was making a big error,” the North Adams realtor said in a recent phone interview. “Financially, they were correct. But I have had a lot of fun with the job, I’m happy with that decision... Waubeeka is too beautiful not to be a golf course.”

Few dispute that last sentence and, because of Deep’s aggressive actions in marketing the course at every opportunity, many more people from around New England and beyond have now heard of, and played, the 18-hole Williamstown gem.

The latest evidence of that came in September when Golf.com included Waubeeka as the Massachusetts course on a list of “The 8 best value courses in the Northeast.” Here’s what Golf.com had to say:

“Built on rolling farmland in 1966, this Berkshires sleeper has enjoyed multiple upgrades throughout the years, most notably phased-in improvements by the architect Mark Mungeam, who rebuilt several holes, redid bunkering on others, and added tilt and intrigue to a number of the greens. The back nine is especially scenic, with striking elevation changes that give way to views of the Purple Valley, where the foliage all but explodes come fall.”

The work by Mungeam, completed in 2011, was done while Jim Goff was the owner, which is one reason it came as a shock to the golf community when the Berkshires native and Denver businessman, who played the course in his youth, announced he was selling the course.

“I had made Jim three previous offers and a year went by when he called me, and asked if my last offer was still good and did I still want the course,” Deep recalled. “I said ‘yes,’ we had a one-minute conversation and we had a deal.”

It didn’t take long after taking over for Deep to get involved with the Massachusetts Golf Association (now Mass Golf), offering to host state qualifiers and eventually a major Mass Golf championship. Waubeeka got that championship when it hosted the Massachusetts Public Links Championship in 2017 to rave reviews. It has also hosted two American Junior Golf Association events that attracted players from all over the country.

“Getting involved with Mass Golf helped people in the east realize there are a couple of great golf courses out in the Berkshires,” said Deep, in particular referring to Waubeeka and its highly-rated neighbor, Taconic Golf Club.

Although he has lost money every year up until now, Deep has never stopped investing in the property. Those efforts are obvious and a big reason the course continues to become more popular.

Up until this season, despite all the improvements and an increase in membership, Deep still hasn’t seen a profit, but that might be about to change because, of all things, the COVID-19 pandemic.

Golf, because it is played outdoors and easy to follow social-distancing guidelines, has seen an national resurgence which is also being experienced in the Berkshires. According to the National Golf Foundation, golf participation is booming. In September, there were 26 percent more rounds played (a total of about 12 million) than the previous September and the numbers were similar in June and July.

Deep is quick to pass much of the credit to a staff that includes Bartlett, General Manager Vicki Richardello and head professional Erik Tiele, who the owner credits with helping to create the positive vibe that is obvious when you check-in for a tee time.

“One of the best things we have here is Eric,” Deep said. “He’s the first person you see at the door and he is a people person. It continues when you go in the restaurant. We are happy to see our customers and we treat people right. That formula works.”

One of the great ideas to keep the staff and the club’s members connected is a very informative newsletter that shows up in the members’ email, like clockwork, every Thursday morning. Deep points to Richardello as the person that makes it work. It includes reports from the GM, Bartlett, longtime Berkshires golf writer Dick Syriac and Tiele.

Not only does it include information on club tournaments and events, but Richardello does a great job of keeping members abreast of other things pertinent to the region like, for instance, recent updates on former Williams College basketball player Duncan Robinson playing in the NBA Finals for the Miami Heat.

So, for now, Waubeeka appears to be headed in the “right direction” according to Deep, but his longterm goal remains luring an investor or investors into building a lodging establishment on-site. He’s has had a few nibbles, but no firm offers.

“If we get the inn or motel, buying the course will have been the right move because it will mean that we’ll have this beautiful golf course in Williamstown forever,” he said.

It was a good week for the Links at Worthington’s Steve and Diane Magargal.

On Wednesday, Steve teamed with longtime partner James Ryan to capture the Blue Division (younger seniors) in the final Berkshire County Fall Senior Series event of the season at Waubeeka, while the next day wife Diane hit her first-ever hole-in-one on 124-yard 15th hole at Worthington with a 7-iron.

In the Fall Series event, Magargal, playing on his 63rd birthday, and Ryan combined for a 7-under 64 to prevail by three shots over three teams — Bill Gates and Mike Cartier, Bob Linn and Jim Warren, and Ralph Dastoli and Scott Hunter — in the two-man scramble.

In the Green Division, the combination of Ron Legere and Larry Longo fired a 68 to defeat Randy Hawthorne and Jim McMenamy by two shots.

The Magargals have now combined for nine aces. Steve, one of the county’s best players for decades, has hit an astounding eight aces, including one on every one of the five par 3s at Berkshire Hills Country Club.