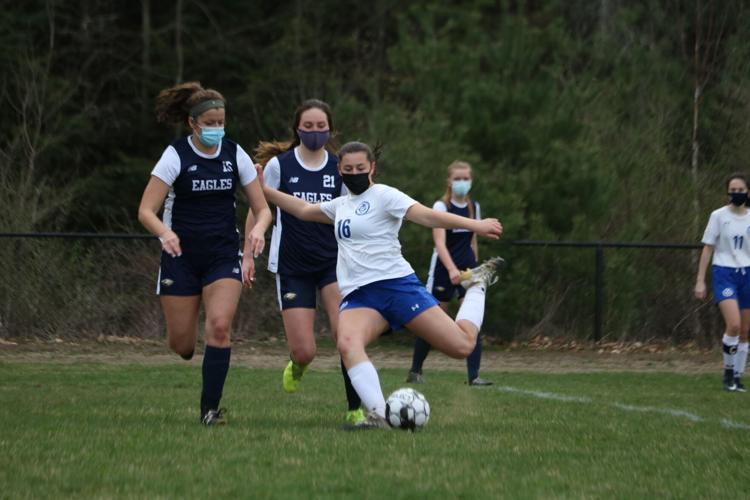 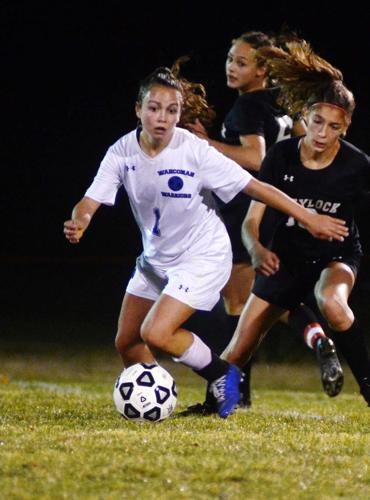 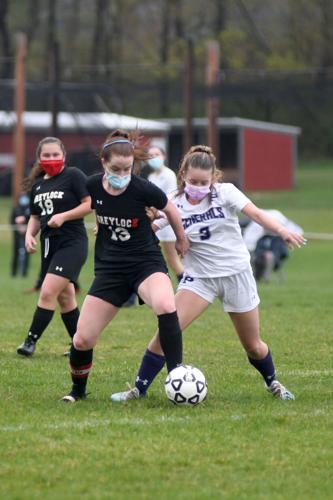 The Fall II spring edition of Berkshire County soccer came to a close at the end of April and local coaches have chosen the All-Berkshire team.

The Warriors, with a record of 11-0-1, featured seniors Chloe Accardi and Maria Gamberoni as first-team midfielders. Accardi, along with Mount Greylock’s Clara McWeeny, received the honors as co-Most Valuable Players. Accardi was in the middle of a stacked roster that didn’t allow more than one goal in a match all season.

Forwards Sadie Anderson, Hannah Bowlby, Nicole Mazzeo and Noelle Furlong all received the nod after Wahconah averaged nearly four goals a game. On the back end, defenders Jilly Cote, Maggie Mazzeo and Julia Trager all made the the first team team as Wahconah suffocated each and every offense it played.

McWeeny and the Mounties won six of their last eight regular season games, riding lightning into the playoffs and making an appearance in the Berkshire North championship match after defeating Pittsfield in a tight 2-1 battle in the semifinals.

The Millionaires went on a tear this spring and it started with a 2-1 win at Monument Mountain. Lenox won six-straight games to end the regular season and forward Solia Hernon-Schmid, midfielder Ari Roberts and defender Molly Knight each represent the Millionaires on the Berkshire North first team.

Senior midfielder Meghan Kinne and junior Olivia Ruggiero are the two Spartans on the team.

The Blue Devils crawled into the playoffs, losing three-straight games before the tournament, but flipped a switch and outscored opponents 7-2 on their way to the throne.

The Hurricanes booked a spot in the championship match after a tight 1-0 win over the Eagles in the semis. Forward Sydni Jamros, midfielder Annie Canales and defender Lilly Boudreau round out the first-team athletes representing Hoosac Valley.

The trio of forward Lena Simone and midfielders Caroline Maloney and Emma Puleri represent the Wildcats, who made an appearance in the Berkshire South semifinals.

11 Berkshire County high school soccer teams received a bit of live action as they prepare for the regular season to begin. Teams from Mount Greylock, Pittsfield, Taconic, Lenox, Wahconah and Hoosac Valley all participated in the 2021 Berkshire Kick-Off Classic at Berkshire Community College on Friday night.