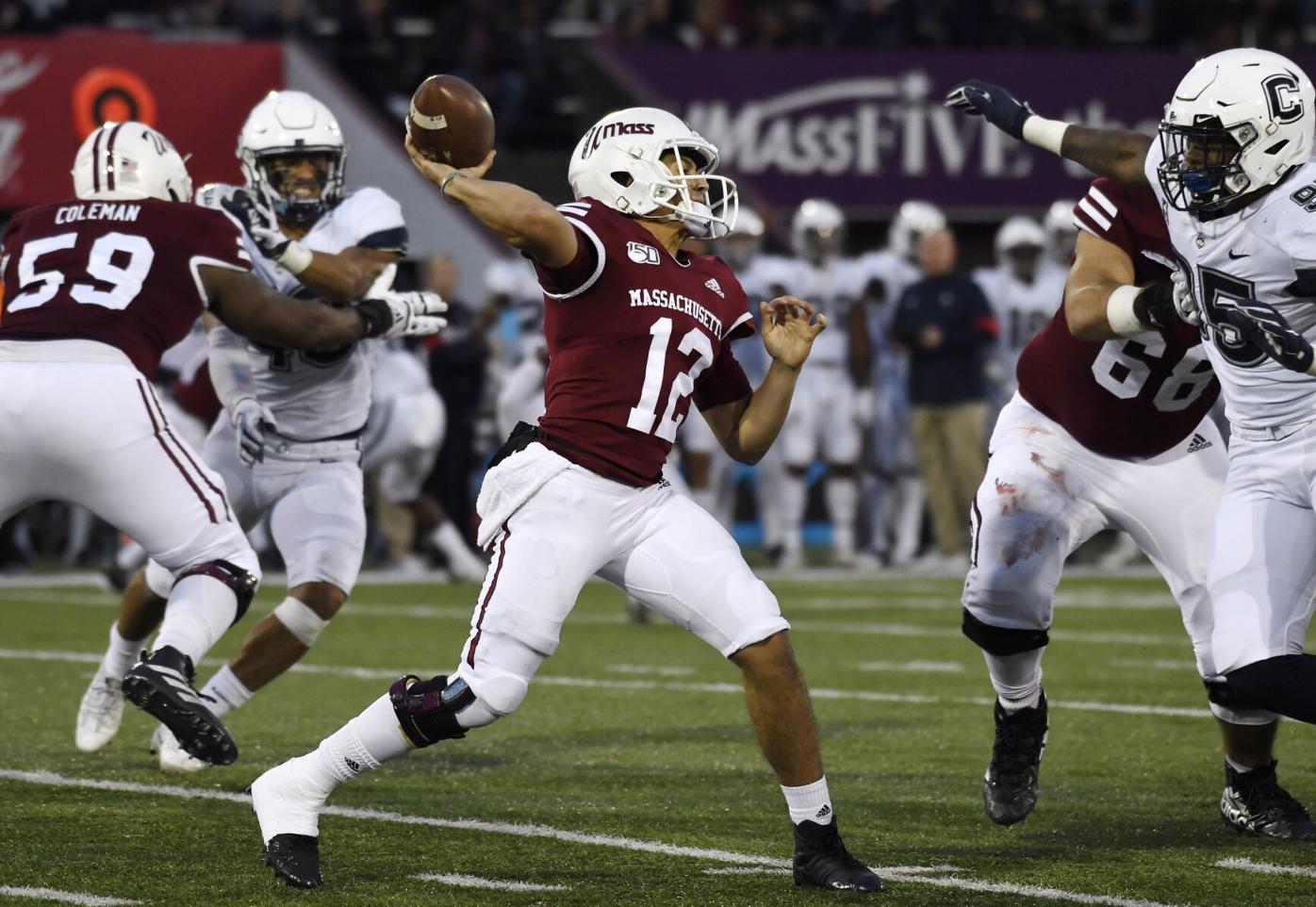 ASSOCIATED PRESS FILE PHOTO Andrew Brito is the man in UMass’ quarterbacks room with the most college experience entering the season. 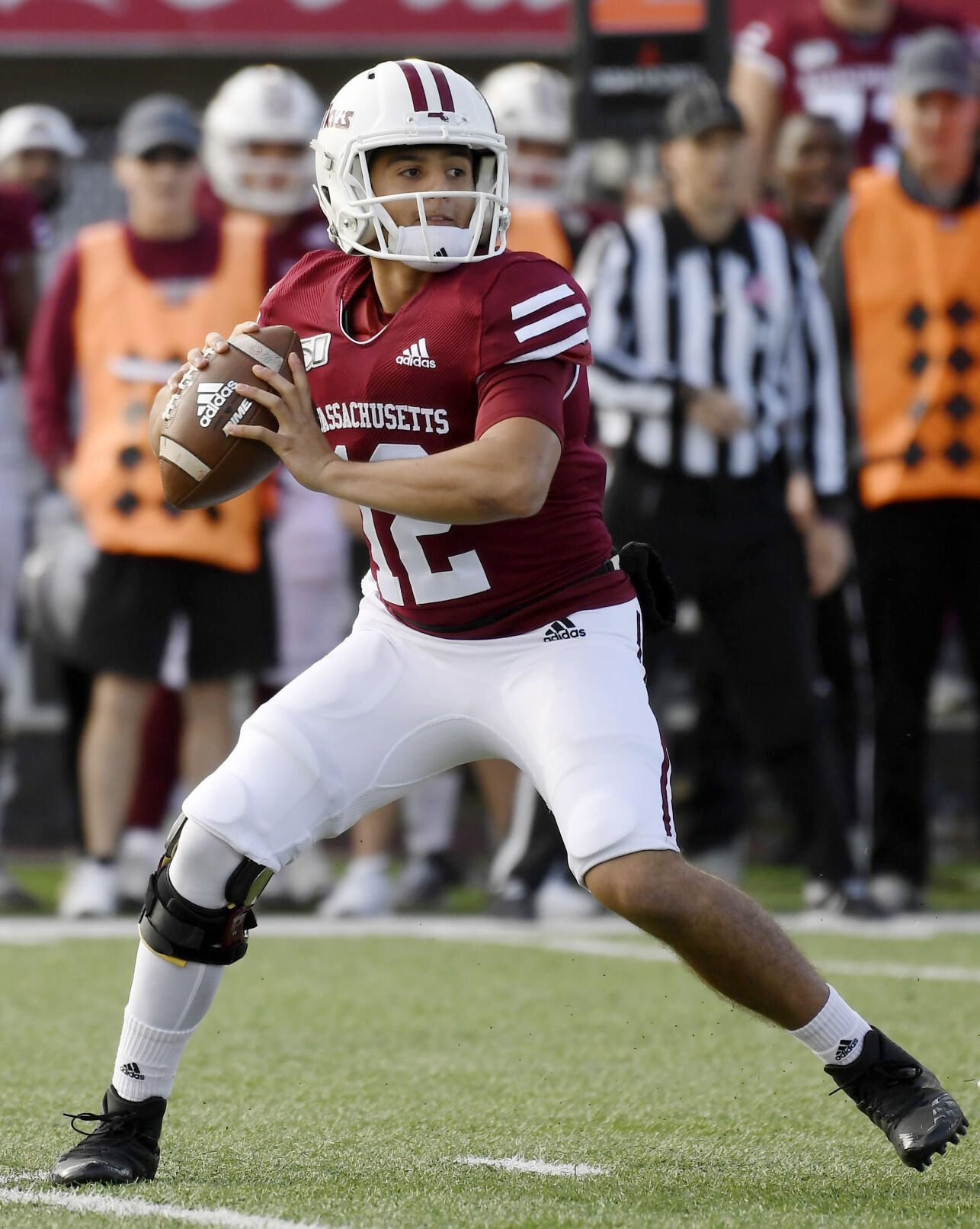 Andrew Brito is the man in UMass’ quarterbacks room with the most college experience entering the season. 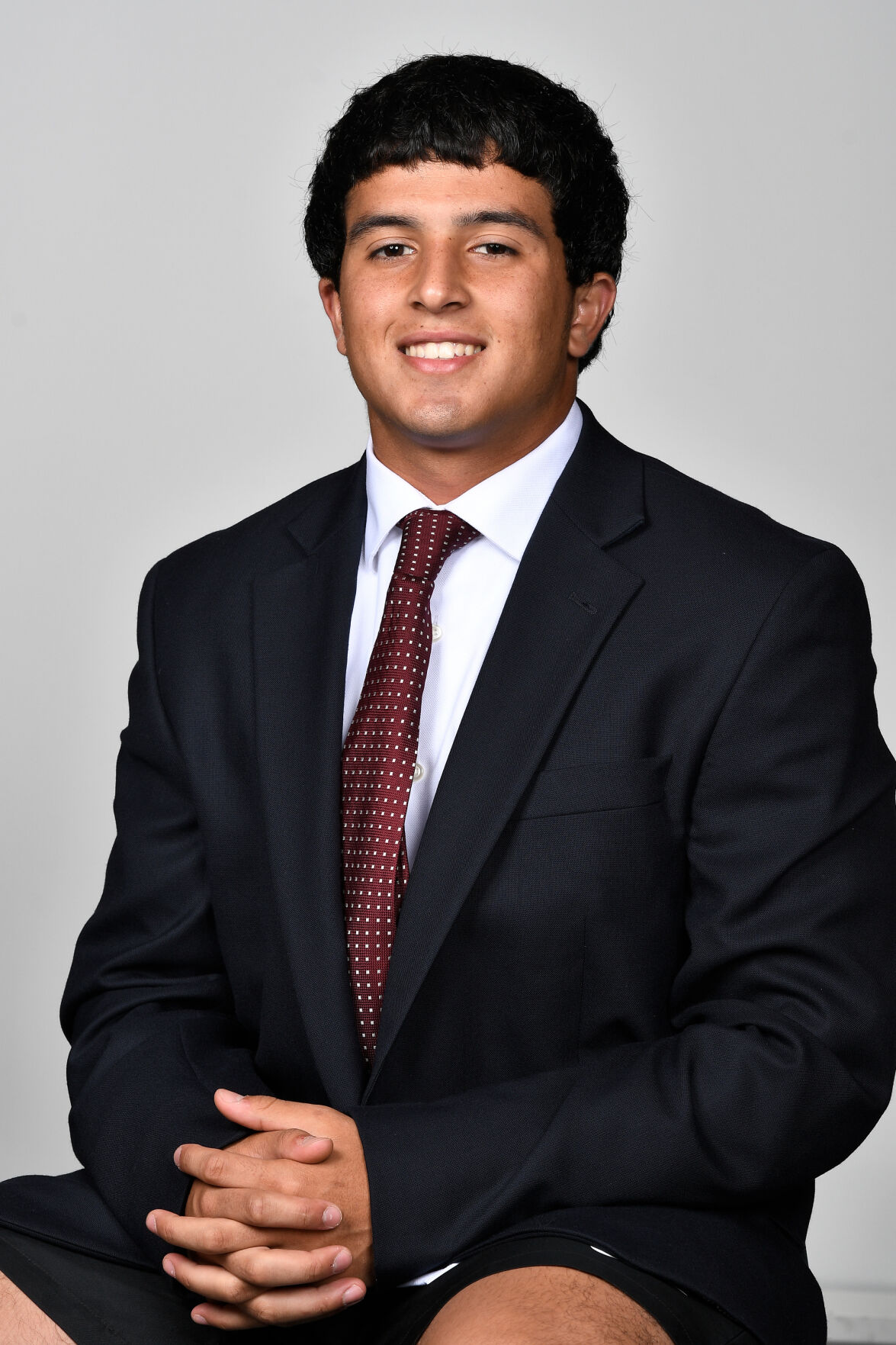 ASSOCIATED PRESS FILE PHOTO Andrew Brito is the man in UMass’ quarterbacks room with the most college experience entering the season.

Andrew Brito is the man in UMass’ quarterbacks room with the most college experience entering the season.

Andrew Brito made his Divison I-FBS debut in “garbage” time of the University of Massachusetts’ season-opening 2019 loss at Rutgers.

By the time the season was over, the native of Paramus, N.J., had thrown for 830 yards and seven touchdowns in six starts for the 1-11 Minutemen.

Brito, a redshirt junior, took more snaps under center in 2019 than the other five players in the quarterbacks room took. Brito, redshirt senior Mike Fallon, and redshirt sophomore Josiah Johnson were all in uniform last year. Johnson was listed as a tight end, and now has quarterback and tight end next to his name on the roster.

Add to that a pair of redshirt freshmen in Garrett Dzuro and Luke McMenamin, and true freshmen Will Koch and Zamar Wise, and that’s pretty much a newer room. After all, Randall West and Michael Curtis have both graduated.

Making things a bit more complicated is the fact that the quarterbacks all have a new position coach. Angelo Mirando, last year’s quarterbacks coach, is now the offensive coordinator. Fredi Knighten has taken over the quarterback coaching chores, all while still working with the running backs.

“One thing, of course, is we have a new quarterback coach, Coach Knighten. Coach Mirando is still helping out a bunch, being the offensive coordinator,” said Brito, speaking to reporters in a Zoom conference last week. “Coach Knighton, the way he teaches things and he was a quarterback at Arkansas State, he knows little scenarios when you’re in the pocket, how it feels. That alone, having him as our quarterback coach has a whole new vibe.

“We’re all competing this year, and I really like it.”

“Overall in the room with Will, with Josiah back, with a healthy Garrett Dzuro, coupled with so much more depth, so much more volume and the physicality on the offensive front kind of allows you to do a lot of different things,” the second-year head coach said. “Obviously with Andrew, he’s got a lot of banked and accrued reps. If he’s able to win the job, hopefully that will help. The other thing is how excited they are to learn. Every time you get a group of young, hungry guys, it leads to great competition.

“Hopefully, one of them will come out the guy.”

Brito came to UMass from junior college, and after spending his first season in the FBS level, said he learned a lot that he hopes to use this year, should he earn the starting nod.

“Last year probably taught me more things about life than I’ve ever learned,” Brito said. “Last year, for the first time ever in my football career, I was on a losing team. That alone taught me a lot of life lessons. It was hard.”

Brito cites the fact that a number of his teammates having transferred out shook things up. That list includes linebacker Chinedu Ogbonna, who announced on Twitter Friday that he was planning to graduate from UMass and will enter the transfer portal for a post-graduate season somewhere else.

But Brito, like the rest of his teammates still in Amherst, are looking forward to getting their season going — whenever that may be.

“I’m just thankful to be a part of this team.”

Howard Herman can be reached at hherman@berkshireeagle.com or 413-496-6253. On Twitter @howardherman.