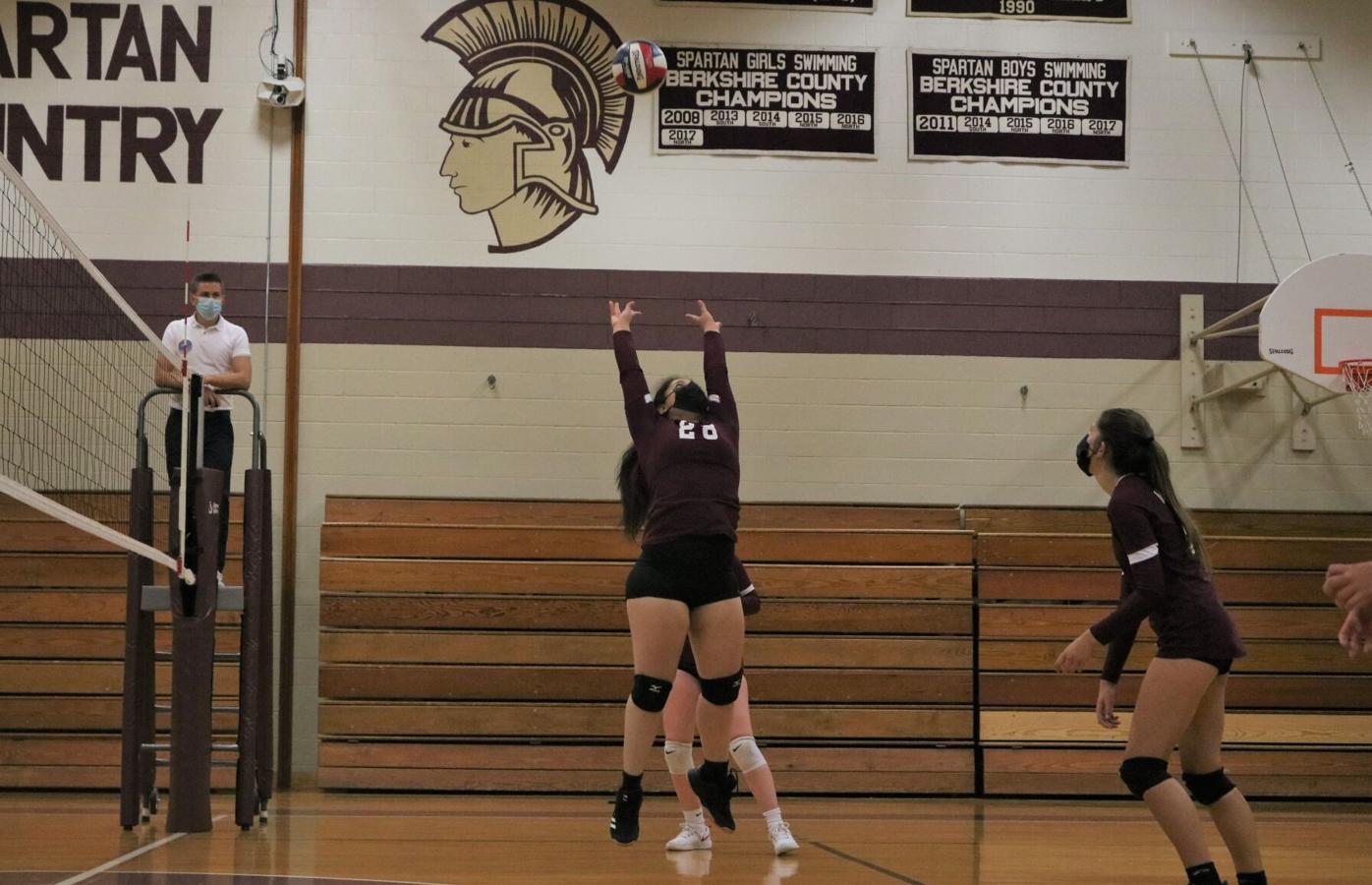 Brianna Ayala's Monument Mountain volleyball team is the top seed in the Western Mass. Class B. 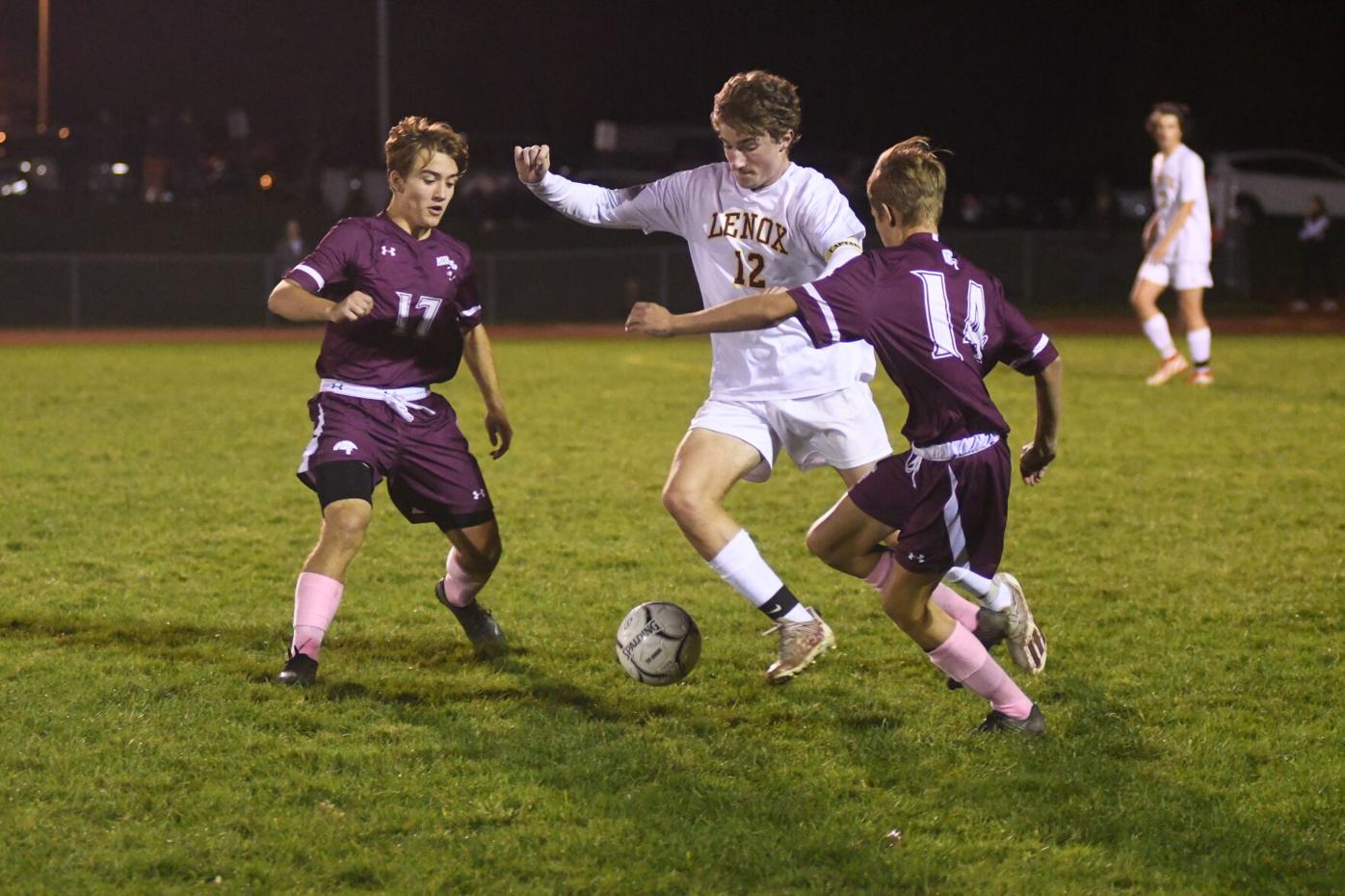 Both the Monument Mountain and Lenox boys soccer teams are set to battle for Western Mass. championships this week. The Spartans are seeded sixth in Class B, while the Millionaires are sixth in Class C. 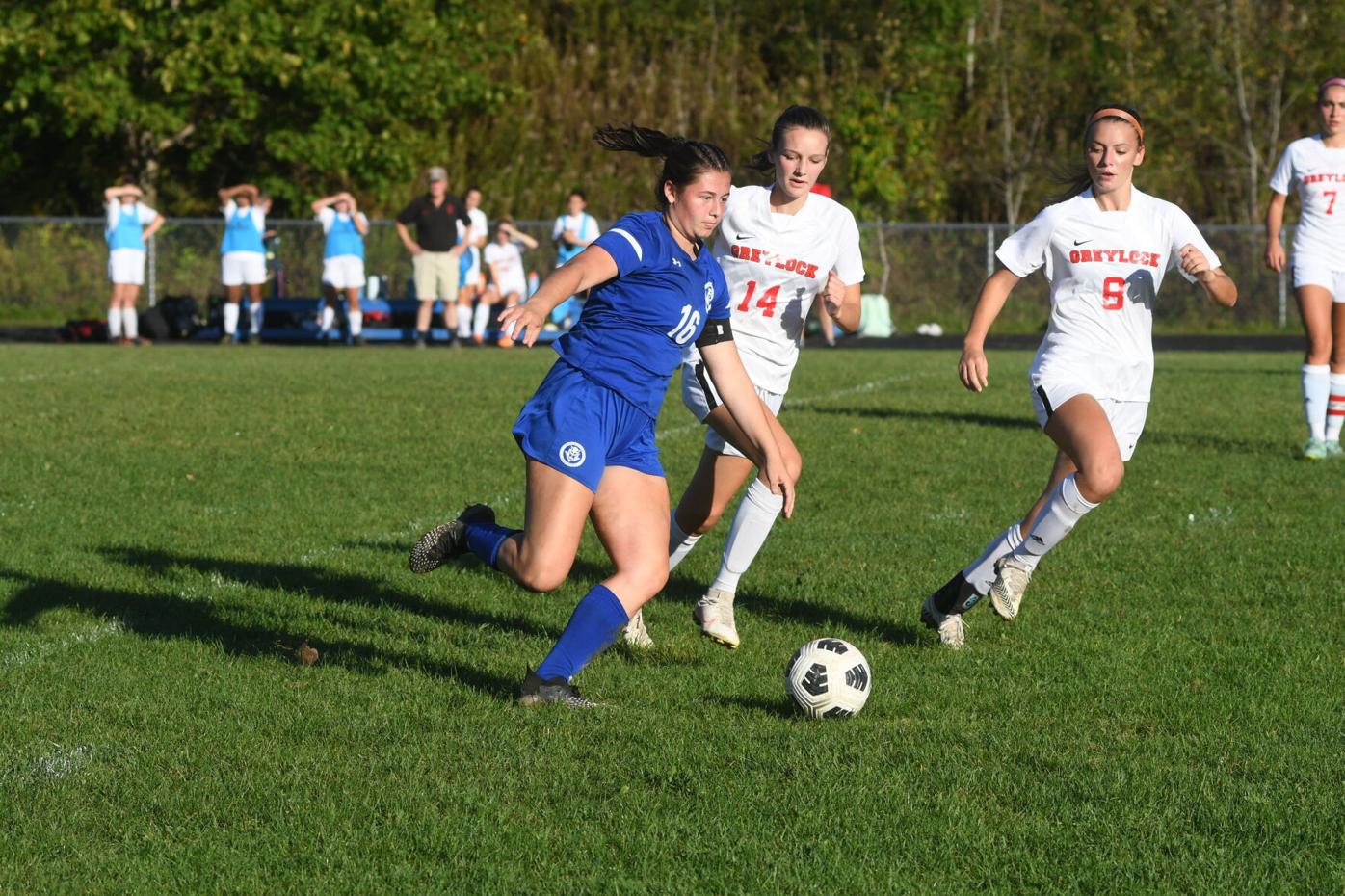 The Drury girls edged Mount Greylock earlier this season, but its the Mounties who are seeded second in the Class B bracket, while the Blue Devils are seeded third. 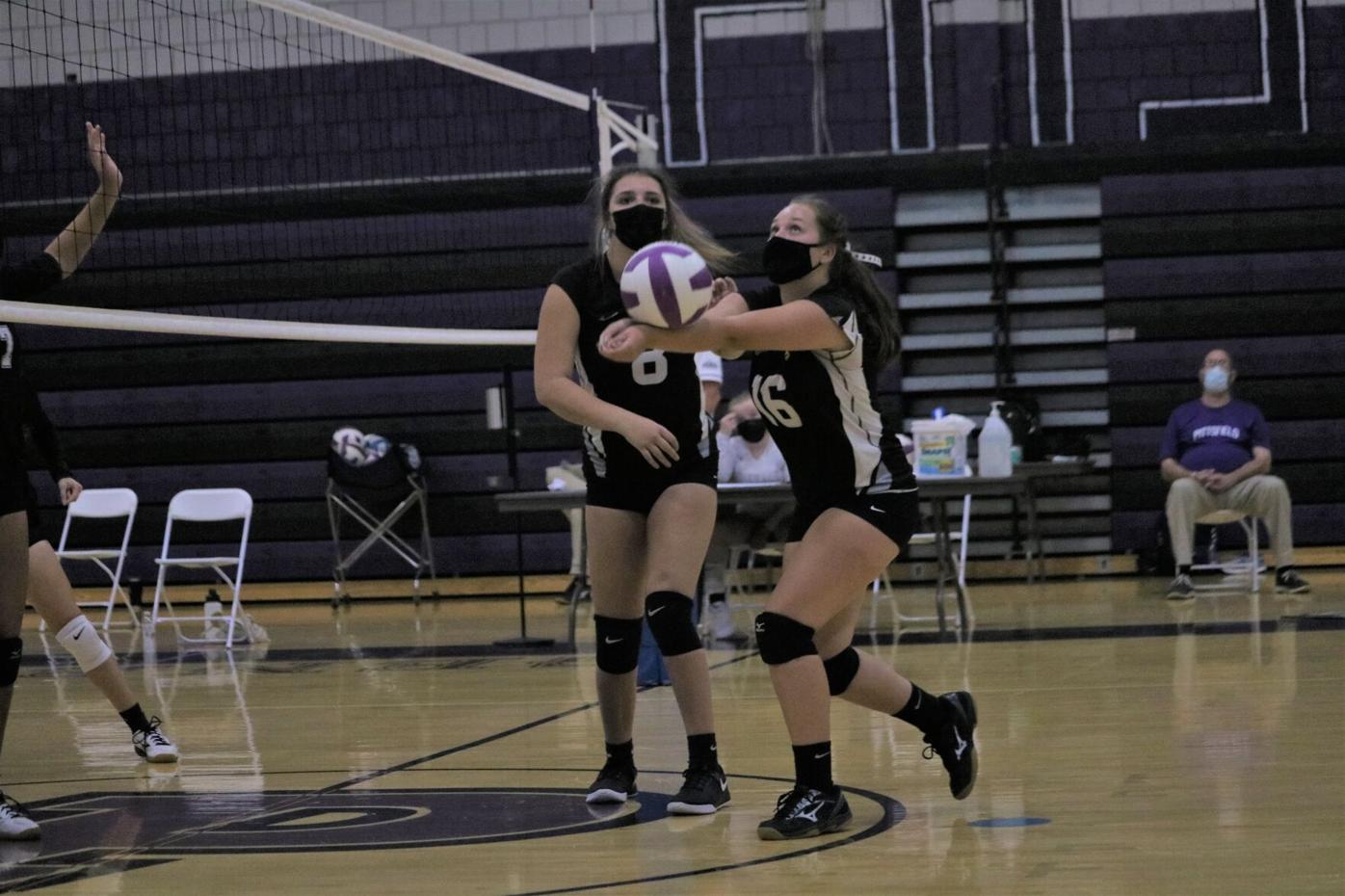 The Lee volleyball team is seeded first in the Class D tournament.

The new Western Mass. tournaments are set to get underway Monday afternoon for volleyball, boys soccer and girls soccer.

As the PVIAC website states, "The tradition lives on!"

For more on how the tournament came about and how teams are seeded, check out this slideshow.

The gist is, the top eight teams from District I (PVIAC and Berkshire County) as ranked by the MIAA in its state tournament power rankings, will seed into divisional tournaments this week, before those MIAA state tournaments begin the following week. This tournament plan was built into the regular season schedule.

Berkshire County is well-represented in the volleyball brackets, which run from Class A through D. There are seven local teams playing for Western Mass. titles this week.

In Class B, Monument Mountain is the top seed of an eight-team bracket and will host Commerce on Tuesday at 6 p.m. Immediately down from the Spartans in the bracket is No. 5 Wahconah, which will have to hit the road for a chance to advance. The Warriors visit No. 4 Chicopee on Tuesday at 6 p.m. Should Monument and Wahconah advance out of Round 1, they would meet in the semifinals.

Berkshire county makes up half of the eight-team Class D bracket. Lee is the top seed and hosts No. 8 Athol on Tuesday at 6 p.m. No. 5 Lenox is at No. 4 Ware at the same time, battling for a shot at the Wildcats-Bears winner. The bottom pairing in the bracket pits No. 2 Mount Greylock against local foe Mount Everett, the No. 7 seed, in Williamstown. That match is at 6:30 p.m. on Tuesday. No. 3 Turners Falls and No. 6 Mohawk play in the fourth quarterfinal.

In Class B, two Berkshire squads journey on the road to compete in a pair of quarterfinals. No. 5 Wahconah is set for a 3:30 p.m. matchup at No. 4 Chicopee on Monday. The winner gets a shot at either top-seeded Belchertown or No. 8 Easthampton. Meanwhile, in the other half of the bracket, No. 7 Monument Mountain heads to South Hadley to face the second-seeded Tigers at 7 p.m. Monday. No. 3 Hampshire hosts No. 6 Pope Francis in the final quarterfinal.

In Class C, Berkshire County is represented by three teams seeded second, third and fourth. No. 2 Mount Greylock hosts No. 7 Westfield Tech at 6 p.m. on Monday. There will also be two quarterfinals contended in North Adams on Monday. No. 3 Drury is set to host No. 6 Smith Vocational at 4 p.m., while No. 4 McCann Tech welcomes No. 5 Frontier to town. The winners of the Hornets and Redhawks bout will face the winner of No. 1 Palmer vs. No. 8 Greenfield.

In Class D there are another three local squads seeded in the eight-team field, two of which have home games on Monday. No. 2 Lenox is hosting No. 7 Ware at 7:30 p.m. Earlier in the afternoon, No. 3 Mount Everett gets No. 6 Smith Academy in Sheffield at 2 p.m. Also competing in the class is No. 8 Hoosac Valley. The Hurricanes are at Flynt Park to face top-seed Monson at 2:30 p.m. No. 4 Granby hosts No. 5 Hopkins in the other quarterfinal.

In Class B, both Monument Mountain and Wahconah will have to be road warriors to advance. The No. 6 Spartans head to No. 3 St. Mary's at 3:30 p.m. on Monday, while No. 7 Wahconah has to deal with No. 2 Hampshire at 7 p.m. Should both Berkshire squads advance, they would meet in the semifinals. The top seed in Class B is Belchertown.

In Class C, another pair of local clubs are on the road to start their Western Mass. journey. No. 5 Mount Greylock heads to Franklin Tech to face the fourth seed at 6 p.m. on Monday. Meanwhile, No. 6 Lenox is at No. 3 Smith Vocational at 4 p.m on Monday. The two teams are on different sides of the bracket. Greylock's quarterfinal is opposite that of top seed Pathfinder and No. 8 Renaissance. Lenox will fight for a chance at the winner of No. 2 Springfield International and No. 7 Greenfield, in a semifinal later in the week.

In Class D, Mount Everett stands alone as a Berkshire County threat. The Eagles are seeded eighth and begin their trek on the road at No. 1 Granby on Monday at 4 p.m.