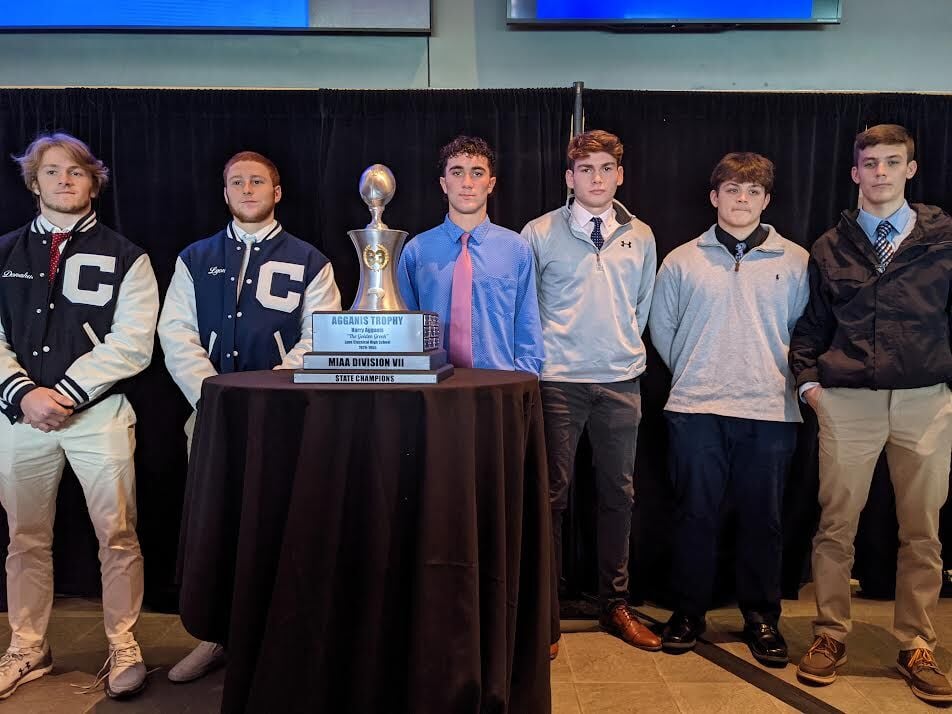 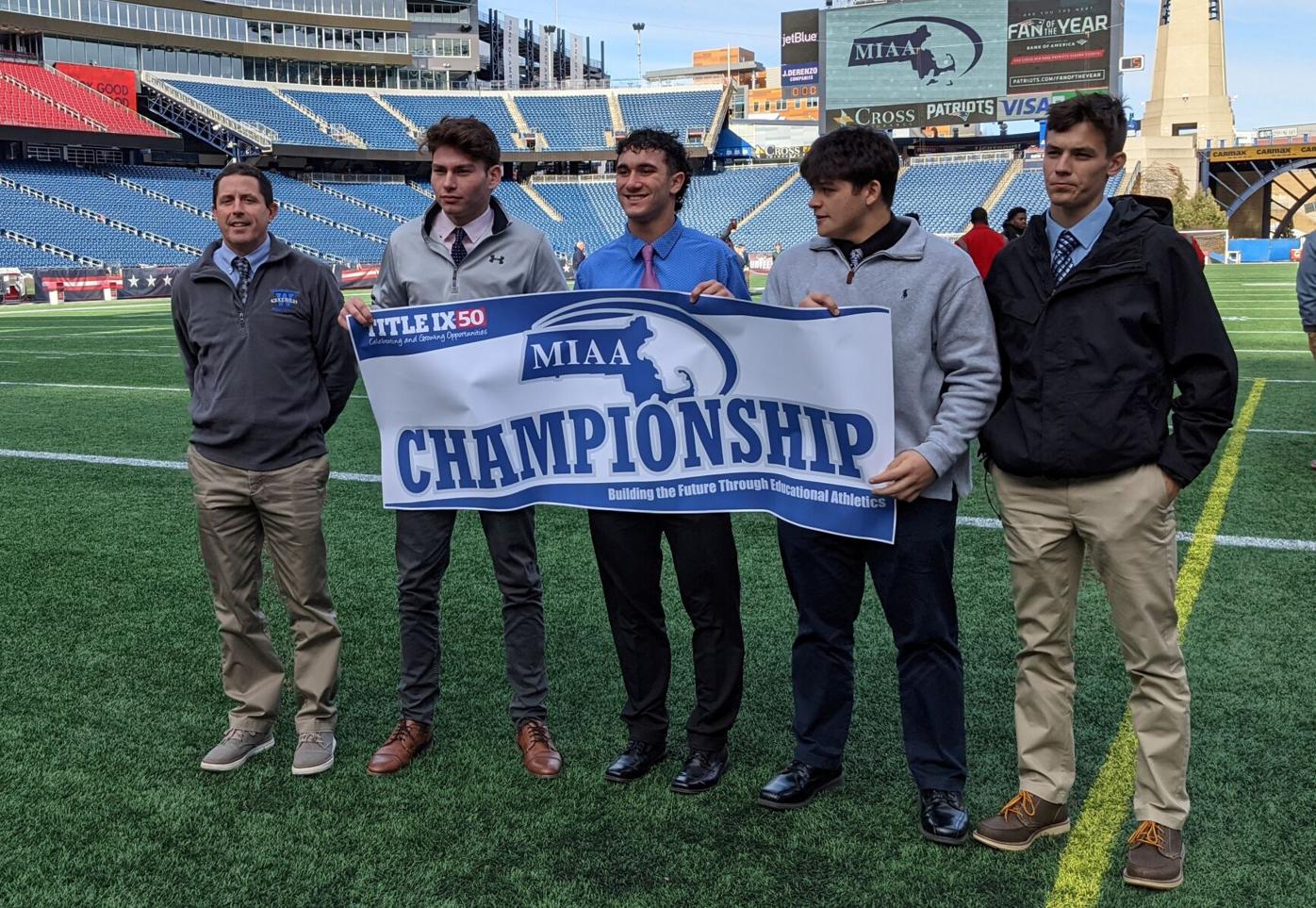 FOXBOROUGH — The opinion was unanimous at the 2021 MIAA state football championships breakfast.

“It’s awesome,” Wahconah’s Ben Noyes said when asked what it was like to be at Gillette Stadium. “It’s where the [New England] Patriots play and we’re here. I’ve been to a couple of Patriots games.”

Noyes and fellow captains Wyatt George, Ryan Scott and Jonah Smith joined captains of 15 other high school football teams, who will spend part of next week playing for MIAA state championships, on the turf where Mac Jones plays and Bill Belichick coaches.

“I used to see Tom Brady, when I was a little kid” being on the field, Wahconah quarterback Ryan Scott said. “Now I’m finally here doing it. It’s a dream come true.”

Wahconah, the top-seeded team in Division VII, will play No. 6 seed Cohasset in the second game on Wednesday, Dec. 1, the first day of championship bouts. Kickoff for the Wahconah-Cohasset game is scheduled for 5:30 p.m.

This is Wahconah’s third trip to the home of the New England Patriots, the first two coming in the Division IV final. In 2014, the Warriors lost to Holliston and were beaten by Mashpee in the 2016 title game.

Wahconah coach Gary Campbell Jr., who coached the Warriors in both games, said no matter what happens, getting to Gillette never gets old.

“No, not at all. This is great,” he said. “This is excellent. The kids get their phones out and take pictures. Being able to bring everybody, the cheerleaders and the band and the administrators. It’s so worth it.

Not only are the Wahconah players excited to be playing in the game, but they were also excited to get to Gillette Stadium.

“Absolutely,” said Campbell. “It was easy. They beat me to Wahconah. I told them to be there at 6 a.m., ready to go, and I figured I’d be the first one there. They were already there.

“So that tells you a little bit about their readiness.”

“We were all there and we were waiting for him,” Wahconah’s Wyatt George said with a laugh. “All of a sudden, we see him coming, and we all hopped in and made it out.

“I’m an early riser, so I was already up and ready to go.”

With the new state playoff system, there was no need to have a breakfast-morning coin toss to determine home team and uniform colors. As the top seed, Wahconah will be the home team and will wear the blue home jerseys. Whether the Warriors will wear white, Giants grey, blue or black pants will be determined by the players.

In addition to wearing home uniforms, the Warriors will use the same locker room they used in their previous trips. It is what used to be the UMass locker room when the Minutemen played their home games here. It is now the Revolution’s locker room.

The Warriors and the Skippers of Cohasset will warm up in the Socius.com Field House — adjacent to Gillette Stadium — while the opening game is being played. That is also because of a 15-minute time limit between games, where the pregame coin flip will take place.

One of the highlights is the nearly annual appearance of former Patriot linebacker Andre Tippett. Tippett, a 2008 inductee into the Pro Football Hall of Fame, is the Patriots’ Executive Director of Community Affairs and his traditional speech is usually more than enough to get most of the players and coaches in attendance ready to get out on the turf and go at it after breakfast.

“I’ve been very fortunate to play at every level. I’ve said this time and time again, that everything I am and who I became is because the foundation that was laid at the high school level for me,” he said. “I was very fortunate. I played for a very passionate head coach. I was very fortunate to play in two state title [games] before going on to the University of Iowa. To this day, we still talk about the foundation, the things that we did, the feelings that we had, the love that we have for each other. I was very blessed to play with a lot of different types of people, and I love those guys today. The experience is never going to go away, guys.

“You have to cherish that next week. It’s not promised.”