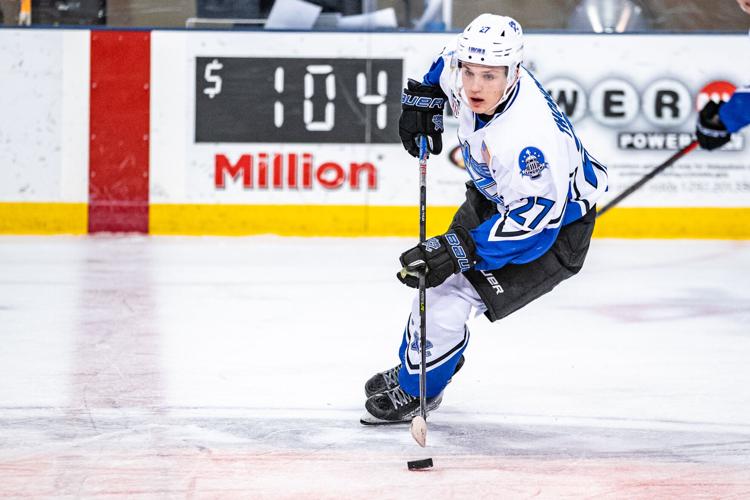 Berkshire School graduate Aidan Thompson, who spent the last two years with the Lincoln Stars of the USHL, was taken in the third round of the NHL Draft by the Chicago Blackhawks. 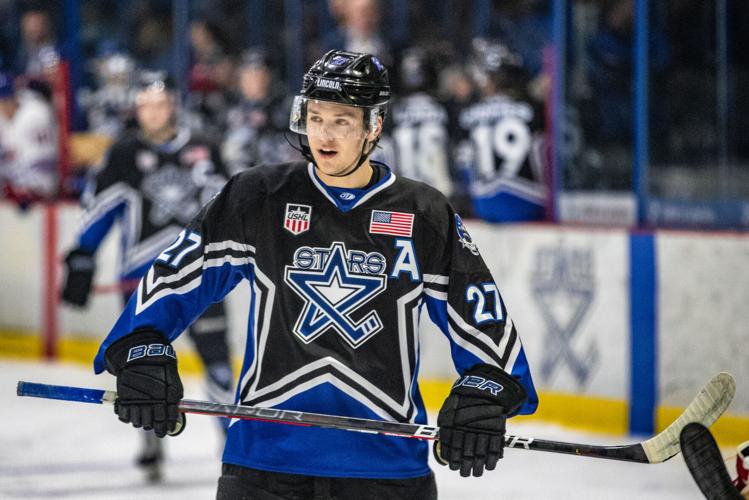 In two years at Berkshire School, Aidan Thompson scored 29 goals and had 43 assists.

Aidan Thompson now has his eyes set on something only a few Berkshire School alumni have done — make a National Hockey League team.

Thompson, who spent the last two years with the Lincoln Stars of the United States Hockey League, was taken in the third round of Friday’s NHL Draft by the Chicago Blackhawks.