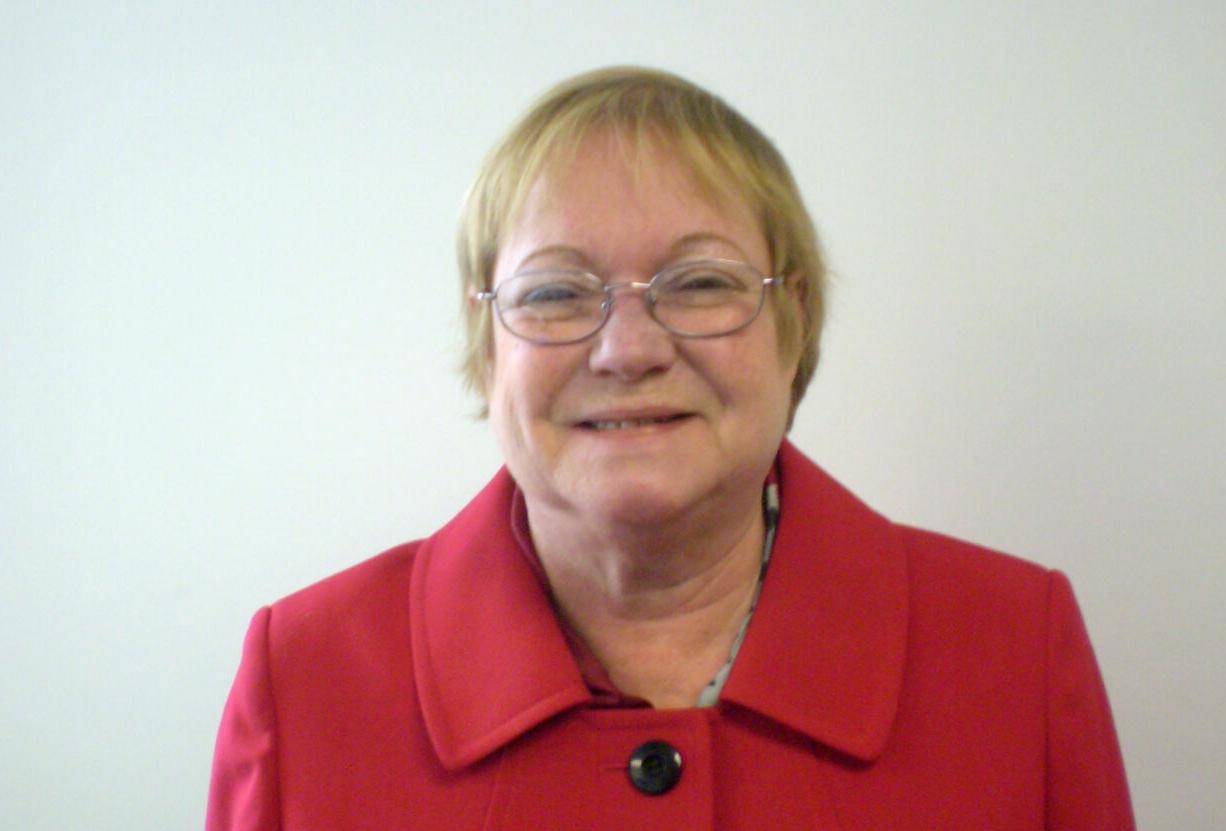 Mary Lee King is retiring after more than 40 years in state government. She will step down as Deputy Commissioner of the Department of Fish & Game on Jan. 2.

Nancy Begin received the Francis Sargent Conservation Award in 2004. She was the first woman appointed to the Massachusetts Fisheries and Wildlife Board. Begin passed away on Nov. 9.

In his November report to the Massachusetts Fisheries & Wildlife Board, Fish & Game Commissioner Ron Amidon expressed pleasure with the results of FY2021 budget for Land Acquisition and Stewardship. Last week, the Executive Office for Energy and Environmental Affairs announced that the FY2021 capital for land acquisition was set at $3.5 million, an $850,000 increase over last years budget of $2.65 million. The Governor’s office also agreed to approve an additional $825,000 in 2021 capital funding to be used in five specific FY2020 acquisition projects that they were not able to complete by the June 30 deadline because of COVID-19. (No specifics were given)

The Land Stewardship and Habitat Management and Restoration budget was set at $1.364 million which is level funded and which Amidon considered very good news. On top of that, they approved an additional $67,000 to be used for one specific habitat restoration project that could not be completed by the June 30 deadline also due to the pandemic-related delays.

“So, given all of the numerous issues and problems and conditions that COVID created, we have to be very happy with those budgets,” Amidon said. They are looking forward to working with the Fish & Wildlife Board to “get out there and chase down some more land and continue to grow what we already manage.”

Wet opening day shotgun deer huntingAs of this column’s deadline date, not too many deer were checked into the local stores and shops, probably because hunters heeded the advice of MassWildlife and checked them in online. Perhaps the rainy opening day had something to do with the low harvest count as well. Pete’s Gun Shop checked in only one deer, none were checked in at Dave’s Sporting, two were checked in at Avid Sports and figures were not available from the Cheshire Sporting Goods. The Mill River General Store bucked the trend and checked in nine on Monday and two on Tuesday.

Personally, I could only get out on opening day and the only thing I got was a wet you-know-what.

2021 licenses availableMassWildlife has begun selling the 2021 hunting, fishing and trapping licenses. Good news! There has been no fee increase. They do advise you to use care when purchasing them during December, as both 2020 and 2021 products are available.

Sadly, there were a couple noted outdoor sports folks who passed away this month, one local and one from the eastern part of The Commonwealth

Lou EtmanLocal outdoor sportsman Lou Etman, of North Adams, passed away on Nov. 23 at the age of 87. He was a well-known regional archer who was formerly the President of the Tri-State Archer’s Association, a member of the Stockbridge Sportsman Club, the Catamount Archers, and the Mount Greylock Archers. He was a Life Member of the NRA. He served in various capacities for regional organizations. If my memory serves me right, just last year he volunteered to conduct a guided bear hunt for the Whitetails Unlimited in its fundraising banquet.

Nominated by the Tri-State Archers and the Lenox Sportsmen’s Club, he and his wife Dottie received the 1996 Berkshire County League of Sportsmen’s Outstanding Achievement Award.

She was the first woman appointed to the Massachusetts Fisheries and Wildlife Board, a position she held for 27 years. During her time on the Board, she worked to establish MassWildlife’s Wildlands Stamp Program that supports land acquisition and was active in promulgating endangered species regulations. She was also heavily involved with the state waterfowl stamp contest.

Nancy was the first woman voted Sportswoman of the Year by the Essex County Sportsman League. She was also the recipient of the Francis W. Sargent Conservation Award in recognition of her significant contributions to the conservation of natural resources in the Commonwealth. In 2011, in recognition to her years of service to MassWildlife, the Nancy E. Begin Newbury Marsh Overlook at the William Forward Wildlife Management Area (Hay Street in Newbury) was dedicated in her honor.

MassWildlife had some pretty important retirements to report also:

Lynn HarperLynn Harper, the longtime Natural Heritage and Endangered Species Habitat Protection Specialist, retired from state service at the end of October. She had acted as staff to the Lands Committee; responded to municipal and nonprofit requests for land-protection and species information. She had organized and coordinated two SWAPs (State Wildlife Action Plan) to completion for MassWildlife, resulting in significant federal aid for state species of conservation concern. She worked with other staff on the BioMap and BioMap2 products. She established the agency’s iNaturalist profile with multiple ‘projects’ in Wildlife Management Areas across the state, among many other projects and initiatives during her tenure.

“I am very proud of the work we have done together and I now feel ready and at ease with my decision to retire from the Department of Fish & Game and the Division of Fisheries & Wildlife. I will miss working for conservation and improved opportunity for hunters, fishermen and anyone who likes the great outdoors. I wish more than anything that Gige [Darey] was here to say goodbye,” she said.

Before working for the Department of Fish and Game, she had worked as Chief Policy Advisor in the Weld Administration and Chief of Staff for State Senator Paul Cellucci, prior to his becoming governor. In addition to the many fine words said about her by Commissioner Amidon, Former State Representative, EEOC Secretary and current fellow board member Bob Durand said: “We are losing a really great, dedicated public servant whose institutional memory alone was worth a lot to us. Your contacts with the legislators will be really missed.”

Mike Roche, Vice Chair of the Fish & Wildlife Board said the following: “I don’t believe that most people know over the last 20-plus years what a difference you have made, and I know your relationship with Gige. I know how many things happened under the radar that you made possible and I can’t thank you enough for your ongoing contributions, never looking for any recognition, but getting things done. For that, I will always remember you.”

DFW Director Mark Tisa said: “Not only were you a friend of the Agency, but you actually worked to help it. Always quietly and effectively working behind the scenes on behalf of the division, never getting recognition nor notoriety, but because of the way you worked you got things done for the Agency. You didn’t just talk the talk but also walked the walk for Fisheries and Wildlife.”

We sometimes don’t recognize the important roles that women play in safeguarding our precious outdoor activities.

The Woodmen Life Community AwardsThey are given to individuals who directly impact their communities by showing outstanding efforts in conserving natural resources on a wide scale and also for the individuals who have devoted their time and effort to cleaning up the environment on a volunteer basis. Recently the awards were held in Moss Point, Miss. Congratulations to former Richmond, Mass. native Douglas Chapman for receiving the Woodman Life Achievement Award. He received the award for his work with the environment and educating children about marshland restoration projects on site, including making bat houses that are used to attract bats.

Although now a permanent resident in Florida (spending his winters in Florida and summers in Richmond), he still is an active volunteer for the Berkshire Natural Resources Council by continuing to assist the BNRC with various carpentry projects when he returns. Thanks to Fran Marzotto of Pittsfield for passing this information on to us.