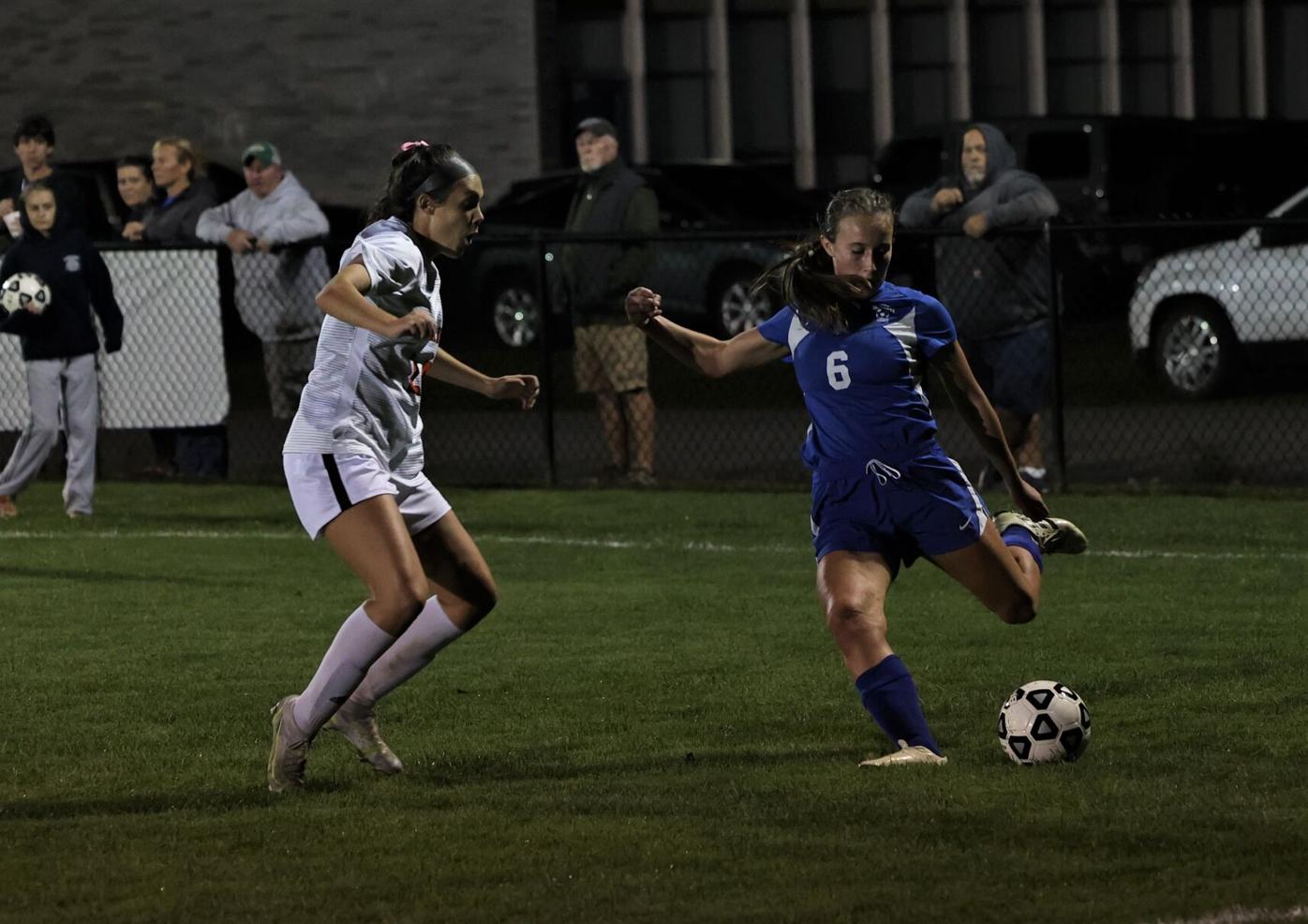 Olivia Gamberoni scored all three goals in Wahconah's 3-2 over Pittsfield. 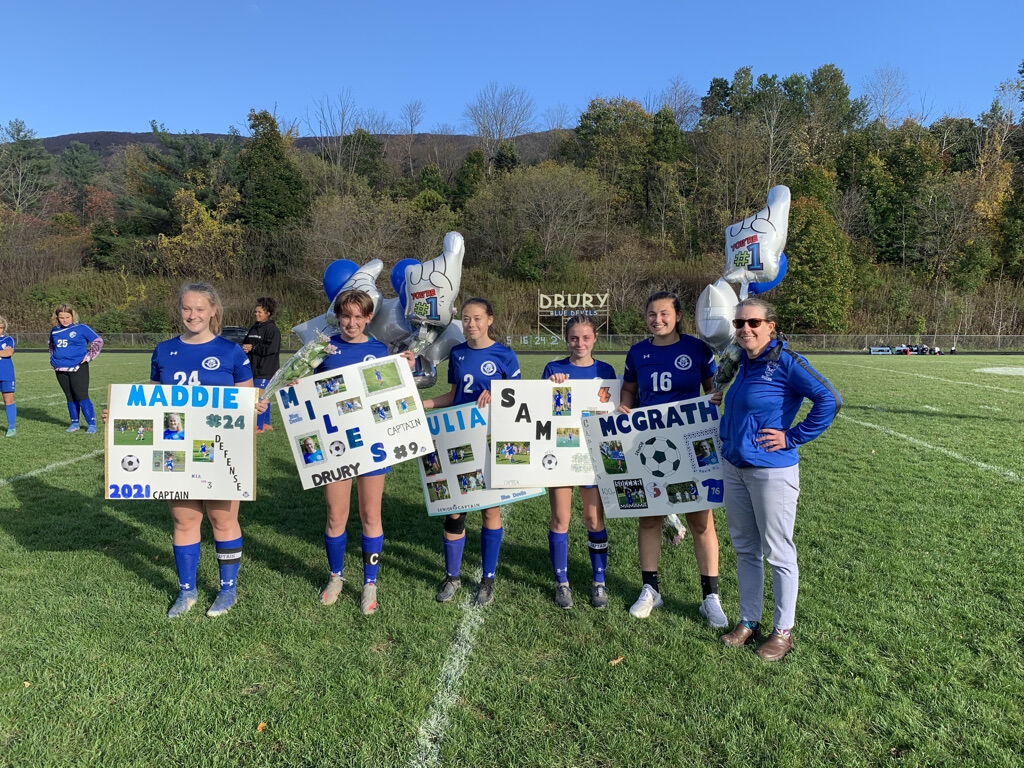 The Drury Blue Devils celebrated the team's five seniors on senior day with a 10-0 win over Taconic on Tuesday.

The Warriors set the tone midway through the first half as Gamberoni scored twice within a 10-minute stretch. Pittsfield’s Allie Schnopp scored twice in the second half, knotting the game at two. Her second goal came off a Randi Duquette assist in the 65th minute.

Gamberoni broke the tie eight minutes later and the defense guided Wahconah to the finish line.

Maloney and Kollmer got the ball rolling with two goals in the first half with a combined four goals. Lee keeper Bella Lovato registered five saves and the Wildcats led 6-0 after the first 40.

NORTH ADAMS — Izzy LaCasse outscored the visitors on her own with a five-goal performance for the undefeated Hornets.

McCann Tech led 3-2 at the half, but kicked the doors down with seven goals in the final 40 minutes. Emily Feder joined the scoring party with two goals. Camryn Belisle and Mia Parise also scored.

LaCasse’s day went beyond the five goals, adding three assists as McCann Tech improved to 10-0-1 on the year. Keira Lennon saved five of eight shots that came her way in net for the Hornets, who will play at Wahconah later today.

Freshman Madison Saunders had a hat trick as well, as the Blue Devils bowled over Taconic at home.

Another senior captain, Madeline Nesbit scored on a Miles assist to send Drury into halftime up 8-0. Jacinta Felix and Reagan Cornell scored second half goals.

Ari Rivard made two saves for the shutout, while Tacoinc's Maria Gonzalez turned away 16 shots.