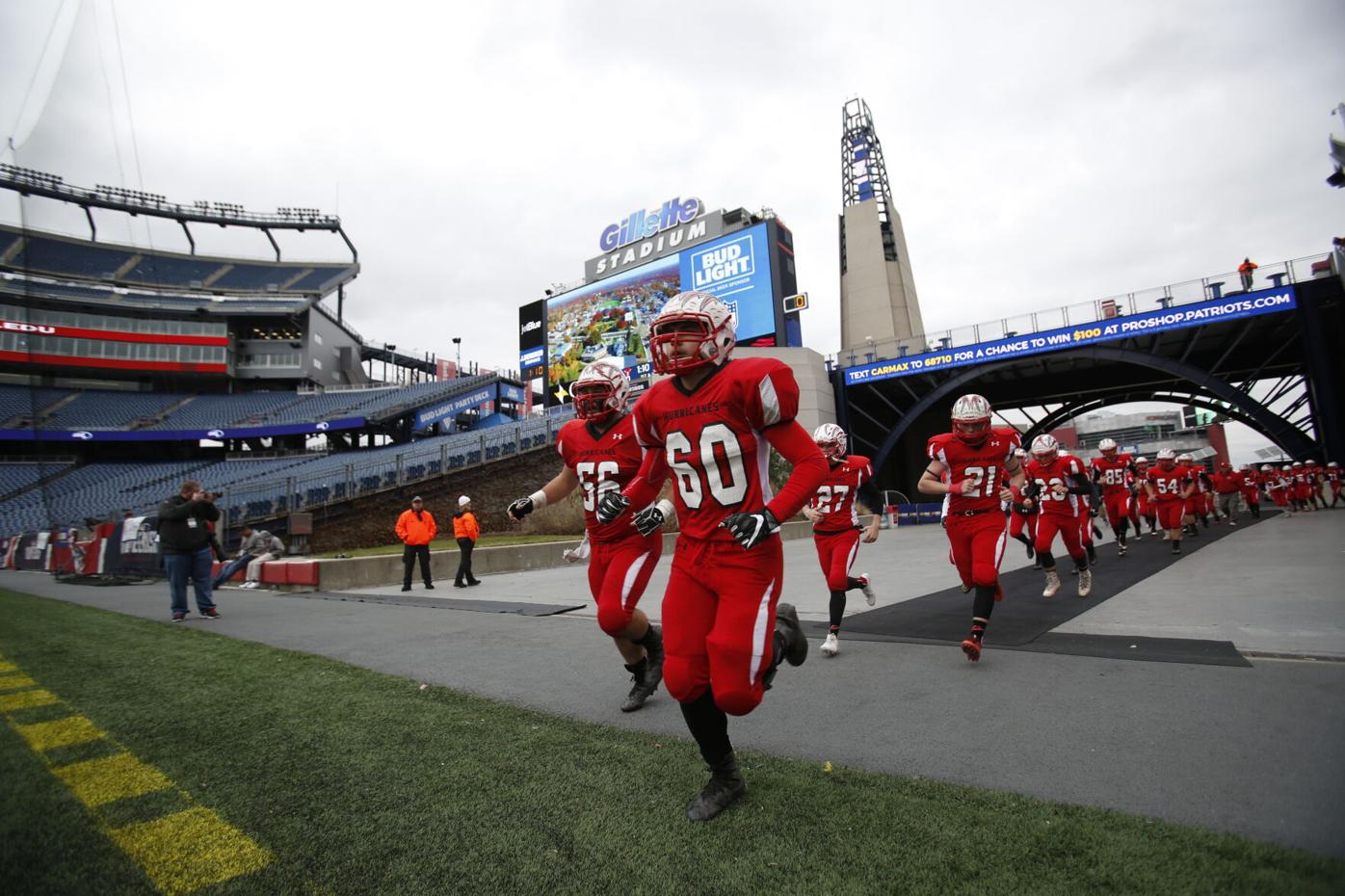 An alteration to the state’s football playoff structure has been suggested by the Massachusetts High School Football Coaches Association. 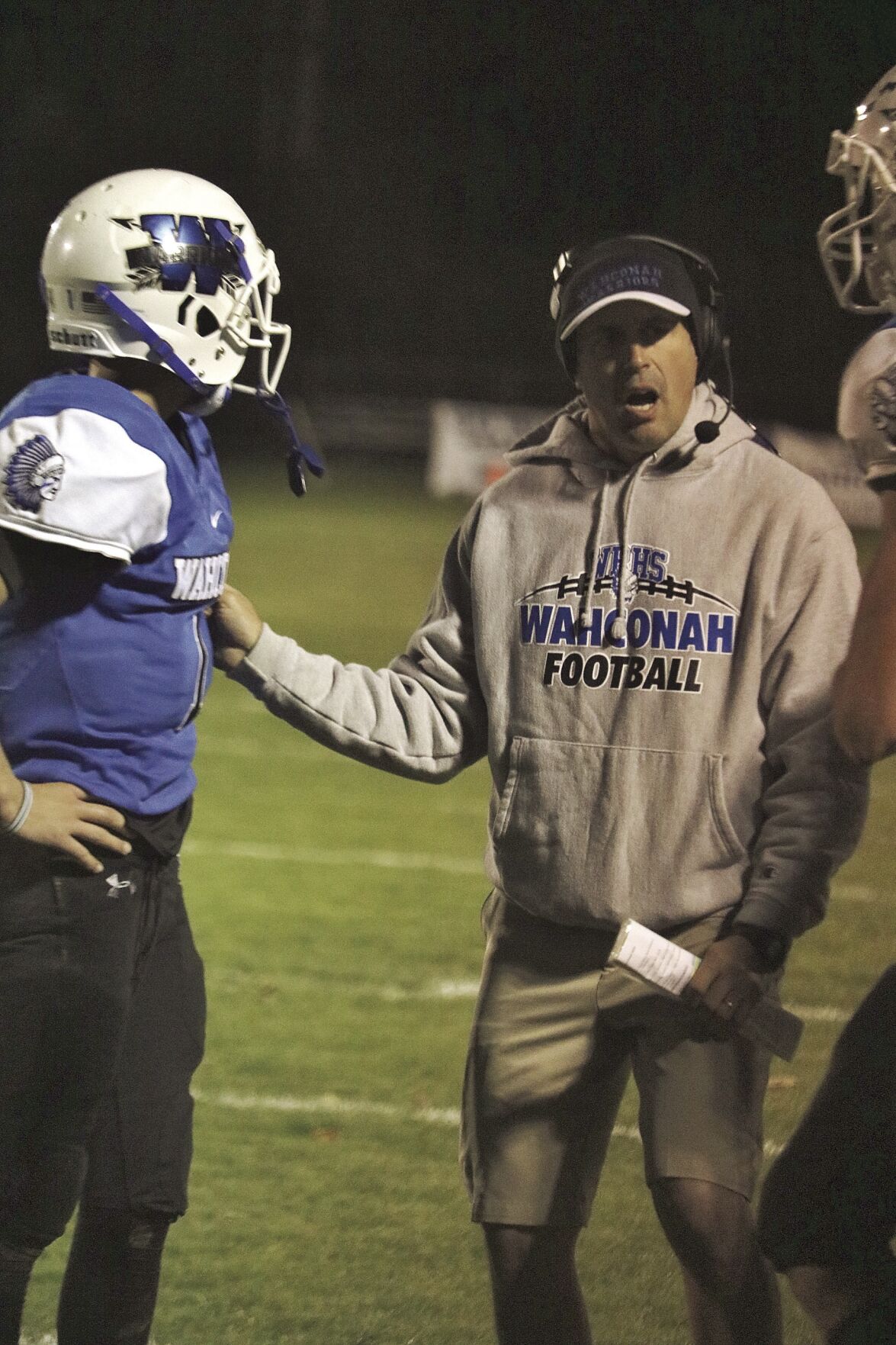 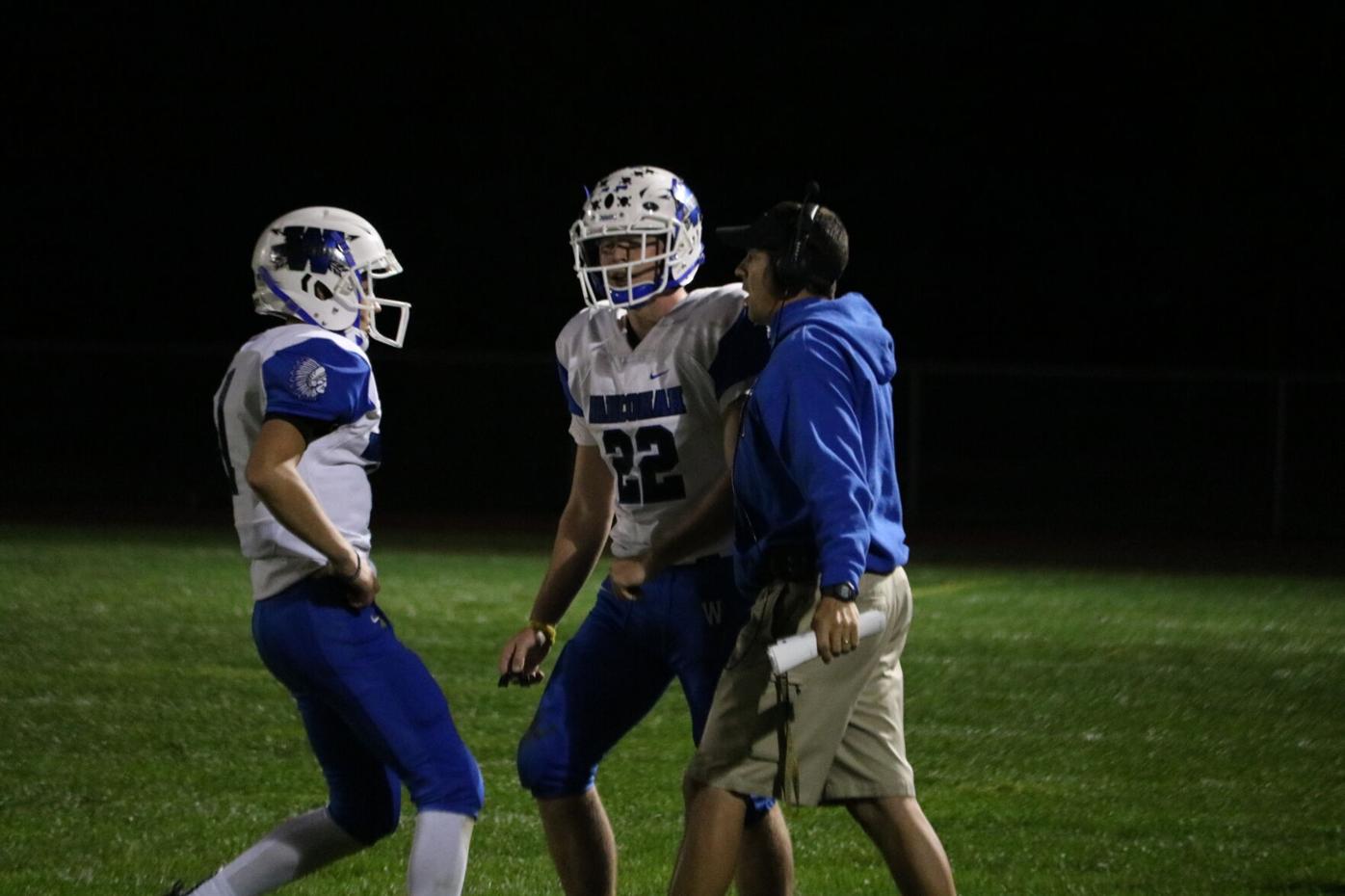 An alteration to the state’s football playoff structure has been suggested by the Massachusetts High School Football Coaches Association.

The ultimate goal for high school football, in a normal season, is to play for a state championship at Gillette Stadium. The Massachusetts High School Football Coaches Association has developed what they hope will be a new map for the Road to Foxborough.

“I like it, I do,” Wahconah football coach Gary Campbell Jr. said. “Compared to what we have now, the eight-game and 16 [teams] for the playoffs, I think it’s too much.”

The MHSFCA made a presentation to the Massachusetts Interscholastic Athletic Association’s football committee last week about its plan, which includes a 10-game regular season and a post-Thanksgiving, eight-team playoff.

“We want to get back to more of a true postseason tournament,” Milton High School coach Steve Dembowski, representing the coaches association, said. “The majority of members who have voted in surveys have said [that].”

Dembowski said the coaches’ plan is, to some extent, cribbed from a similar plan used in Connecticut since 2010. Under the proposal, schools can schedule 10 games in 12 weeks, including a game on Thanksgiving. That has been a real sticking point, primarily with schools in Eastern Massachusetts, where Thanksgiving games are very important parts of their local communities. There are some Thanksgiving games in Western Mass., but at present, none in Berkshire County.

The regular season has to end, according to this plan, on Thanksgiving. The eight-team tournament would likely be chosen on Friday, with the first playoff game the Tuesday after Thanksgiving. The semifinals would be played the following Sunday, with the championship games the next Friday night or Saturday, presumably at Gillette Stadium.

The eight highest-rated schools per division qualify. The quarterfinals would be held at home sites, if applicable. The semifinals and finals would be played at neutral sites.

“The plan now is to formulate and share the plan within our sections, gather feedback to create a survey and then survey the membership,” Dembowski said in an interview with The Eagle. “Obviously, the extension of the season would affect 16 schools that would play into that second week of the winter sports season. About five percent of the [football playing] schools in the state would be affected.

“It’s not really different than what we’re doing right now. The games are just positioned differently.”

Dembowski said the plan would extend the winter preseason by five days, making it 15 days before the first winter sports contests.

One thing this proposal would do is eliminate those “consolation” games that are played among teams that don’t currently make it to the postseason. The games coaches seem to especially dislike are those consolation games played among schools that lose in the first round of the playoffs. The proposal says it would remove the need for athletic directors to schedule junior varsity games or those last-minute consolation games.

Under the proposal, 22 to 23 percent of schools would qualify for the playoffs in the eight divisions. The Football Committee has until March 1, 2021 to come up with a playoff format. Members of the committee will take the current proposal back to “their constituents,” for further discussion.

“Thanksgiving, although we don’t do it here in Berkshire County, I think it does matter,” Campbell said. “I like the eight-team afterward. We’ve done it before. We’ve done the Thursday, if they play. In fact, we did it when we had the Berkshire County championship ... and then a Tuesday and then a Saturday. It’s been done. It’s not perfect, but I think it’s the best alternative.”

The proposal is designed to make “Thanksgiving more relevant, many outcomes will affect the tournament.”

Ultimately, Campbell said that if this new proposal can help a Thanksgiving tradition come back to Berkshire County, he’s all for it.

“It’s a great tradition,” he said. “Once we lost our Berkshire County league, we lost that game, which was a neat tradition for us in Berkshire County. Hopefully, it does start maybe us and maybe Pittsfield, or Lee and Monument or Hoosac and Drury, or whoever it may be, to have that game again.”