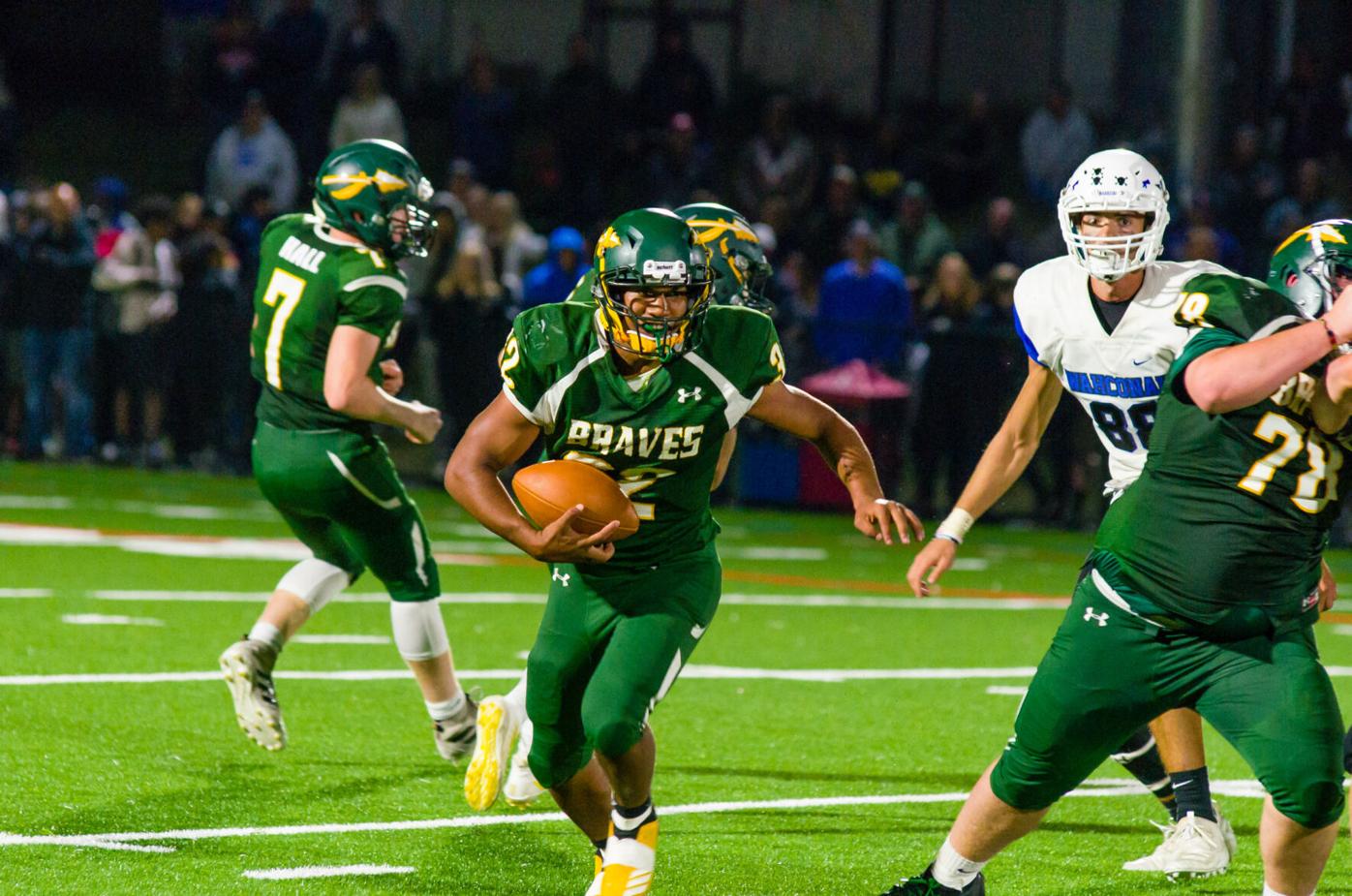 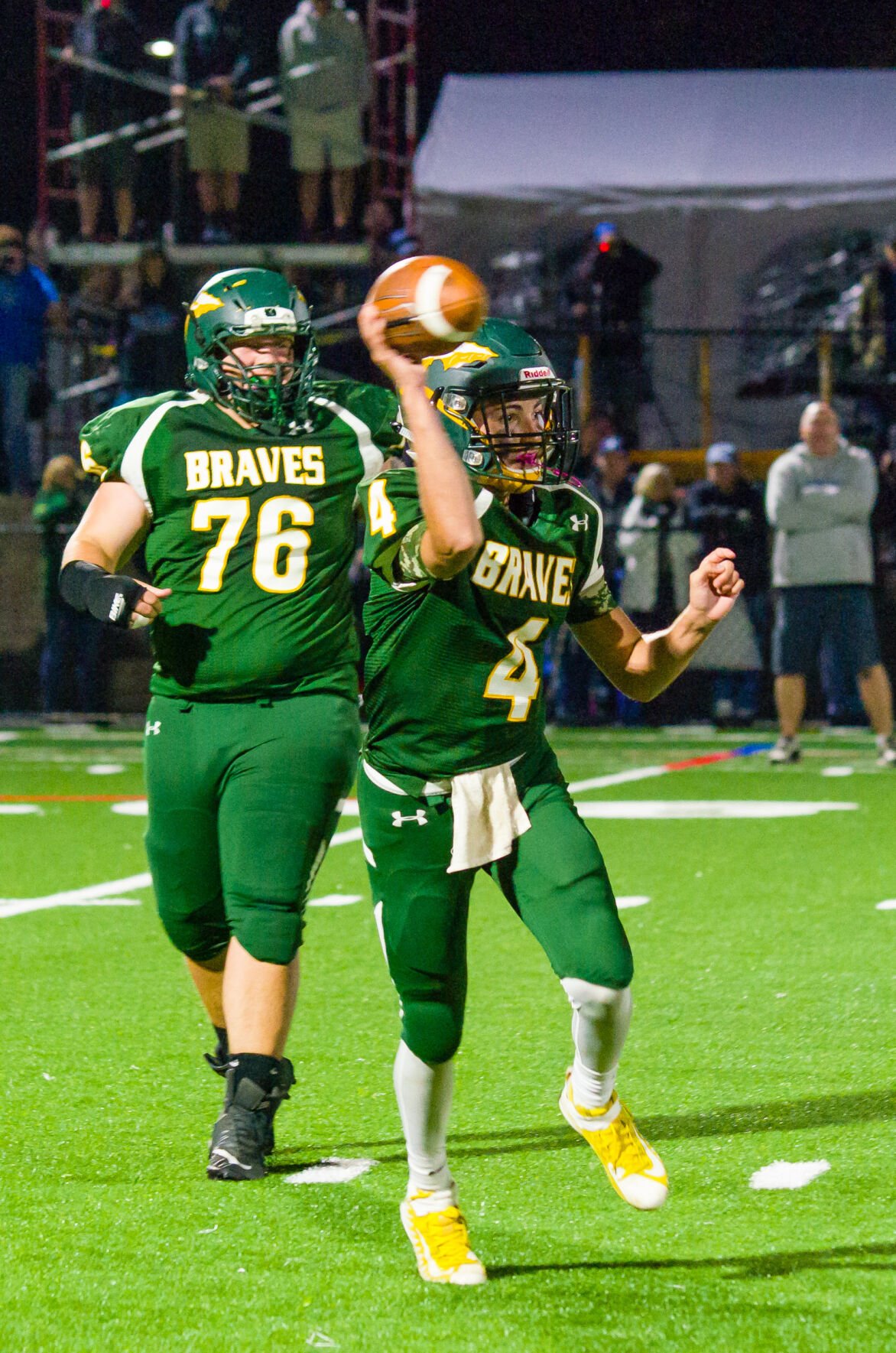 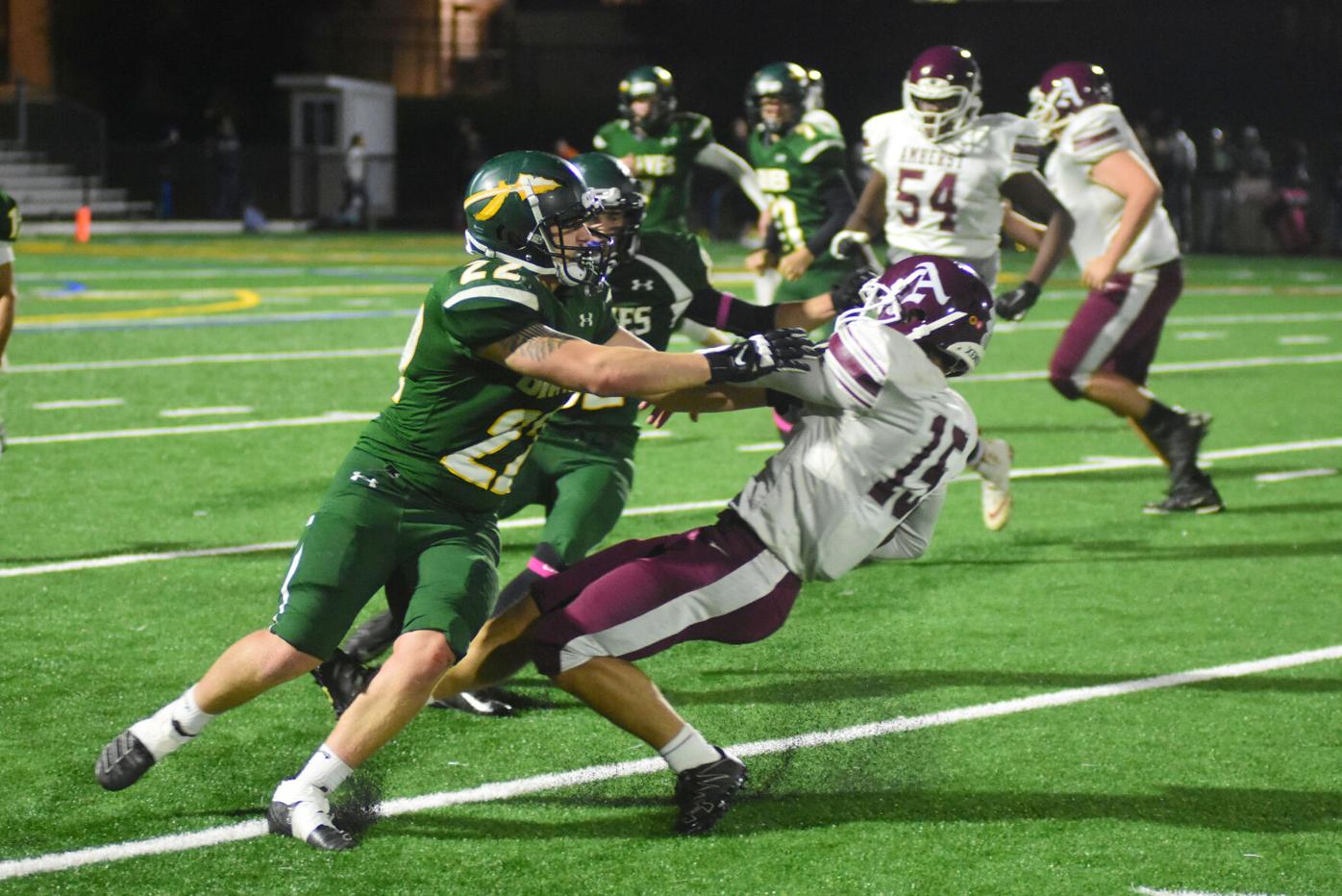 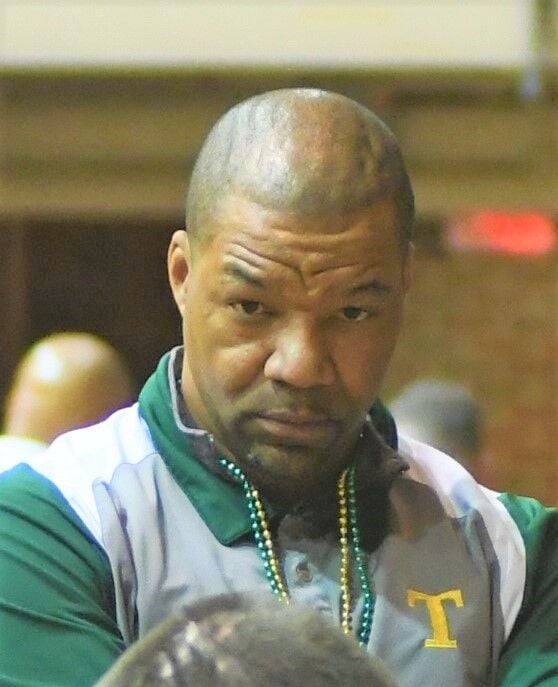 The Taconic High School football team may have been one of the last Berkshire County squads to take the field for a first practice in the Fall II season. That little delay didn’t do anything to dampen the new Taconic coach’s enthusiasm for the season that is ahead.

“It may not be true, but I’m probably more excited than our seniors and the kids coming out, honestly,” said Jermaine Sistrunk.

Sistrunk, a longtime high school official who has been involved in youth football, takes the reins at Taconic. He was supposed to take over the program in the fall, but football was canceled because of the COVID-19 pandemic, and moved to what the Massachusetts Interscholastic Athletic Association dubbed “Fall II.” Sistrunk is replacing Jim Ziter, who stepped down after seven years at the helm.

Ziter guided Taconic to a Western Massachusetts Division III championship in 2016, beating Easthampton and Longmeadow. Taconic finished one game shy of a trip to Gillette Stadium. Then in 2018, Taconic made the Division VII tournament, but lost to Wahconah in the semifinals.

Through the summer and the fall, Sistrunk said he never felt his first year as the Taconic coach would be pushed off to the fall of 2021.

“I guess it’s the optimistic individual in me,” he said. “I told the other coaches and I told people that I never thought that we weren’t going to play this year. I was always, ‘it’s alright, we’re gonna go, we’re gonna go.’ I always held out the hope and had a good feeling way back when that we were going to do something.”

The new Taconic coach said that his having been an official had a lot to do with his wanting the Taconic job.

“My desire to coach actually started before I became a referee,” Sistrunk said in an interview with The Eagle. “That’s why I became a referee. I had applied for the job when coach Ziter got it, and when he got it, I said I have to find a way to get back out on this field one way or another. The sport brought me to refereeing.

So what will a Jermaine Sistrunk Taconic team look like? Eventually, it will dress differently because the first-year coach has been busy fundraising to eventually purchase new uniforms for the team.

“We have a whole, big turnaround coming, building a new culture.”

Sistrunk said that based on what he had seen this past summer at 7-on-7s, Taconic had some 30 players. He said that was without word of mouth in the school. He said he’s hoping for some 60 bodies at practice and when things get started for real on April 3, when Taconic plays Lee at Berkshire Community College.

As to playing in the spring? The new Taconic coach said that will take a little bit of adjusting to.

“A little bit, but not too much for me, because my previous experience before this was with semipro teams around and Pop Warner, so we were kind of involved in football a little earlier than the high school teams are,” Sistrunk said. “For me, it’s not that big of a difference. For the players, they talk about it a little bit. They talk about playing in the temperatures. It’s almost like Daylight Savings Time — it feels a little different the first day.

“For the kids right now, I don’t think they care when we play, what time we play and where we play — just that we play.”

Tuesday marked the second day of installing a new offense as the Taconic football team looks to a tri-team scrimmage slated for Saturday.