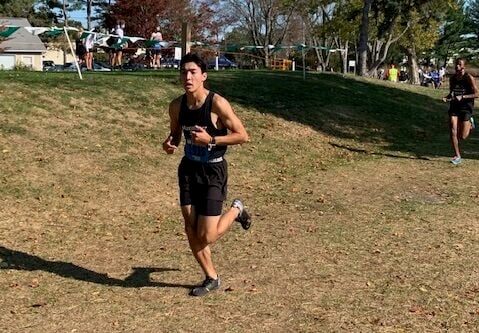 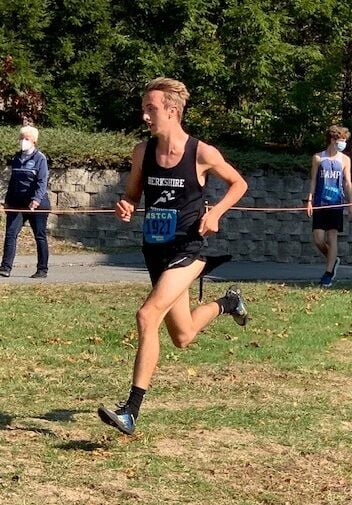 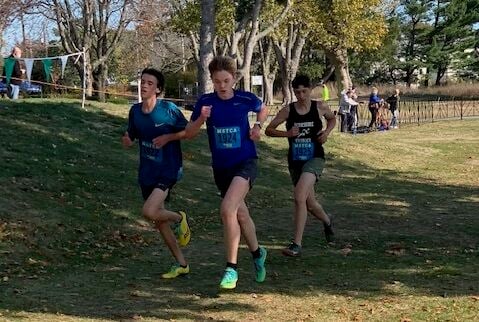 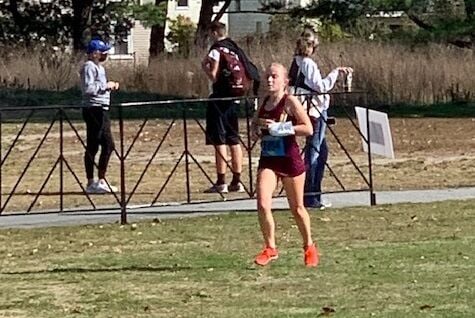 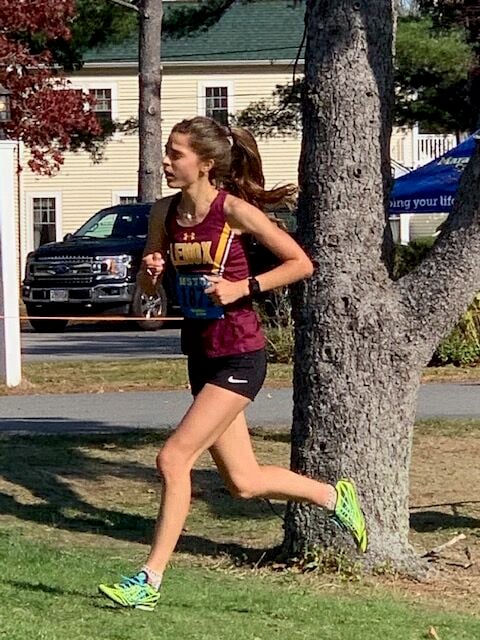 Runners from Lenox High School, who would normally be competing in their fall cross-country season, joined around 400 others from across Massachusetts in a race on Sunday.

The Millionaires took part in the Frank Kelley Invitational at Highland Park in Attleboro. It was an individuals competition, but the first full meet to take place since the pandemic began.

“The meet was incredibly well run, about 400 runners went off in waves of eight to 12, every two minutes,” Lenox assistance coach Al Najimy wrote in an email. “Lots of distancing, masks required and really strong competition.

“They showed how a large invitational meet can be run during This pandemic.”

Seniors Ted Yee and Colin Young led five Millionaires boys runner in the race, all of whom finished remarkably with a sub-six-minute pace in the 5K.

“The kids were grateful to have the opportunity to be on a real cross-country course with a high level of competition with a championship type environment,” Najimy wrote. “It was also a great chance to get the race rust out of their legs and we are hopeful that the success of this meet will open up some additional opportunities for racing later in the fall.”

Mike Walsh can be reached at mwalsh@berkshireeagle.com