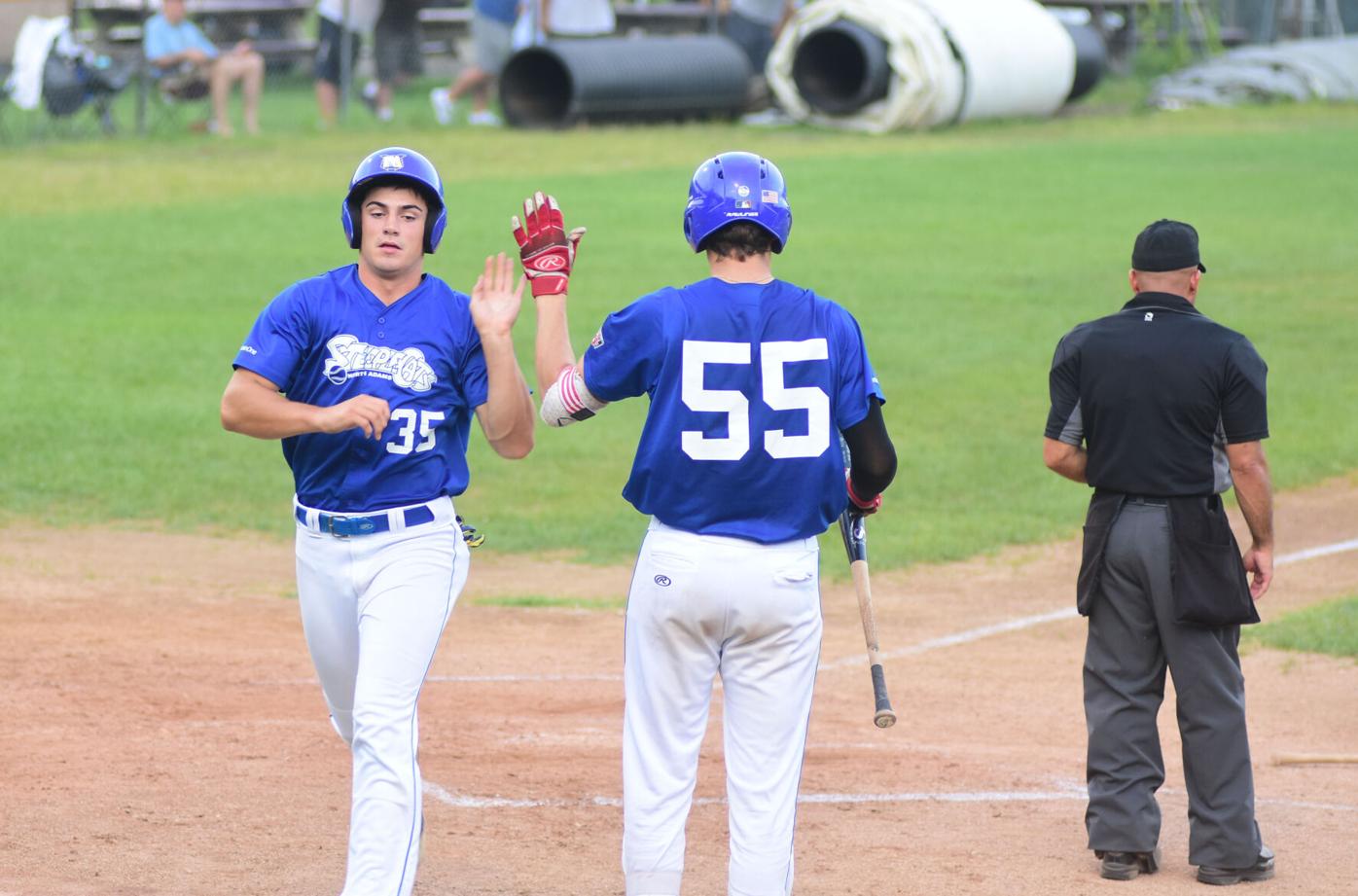 Matt Koperniak, left, is in Florida as he prepares for his first professional season as a member of the St. Louis Cardinals organization. 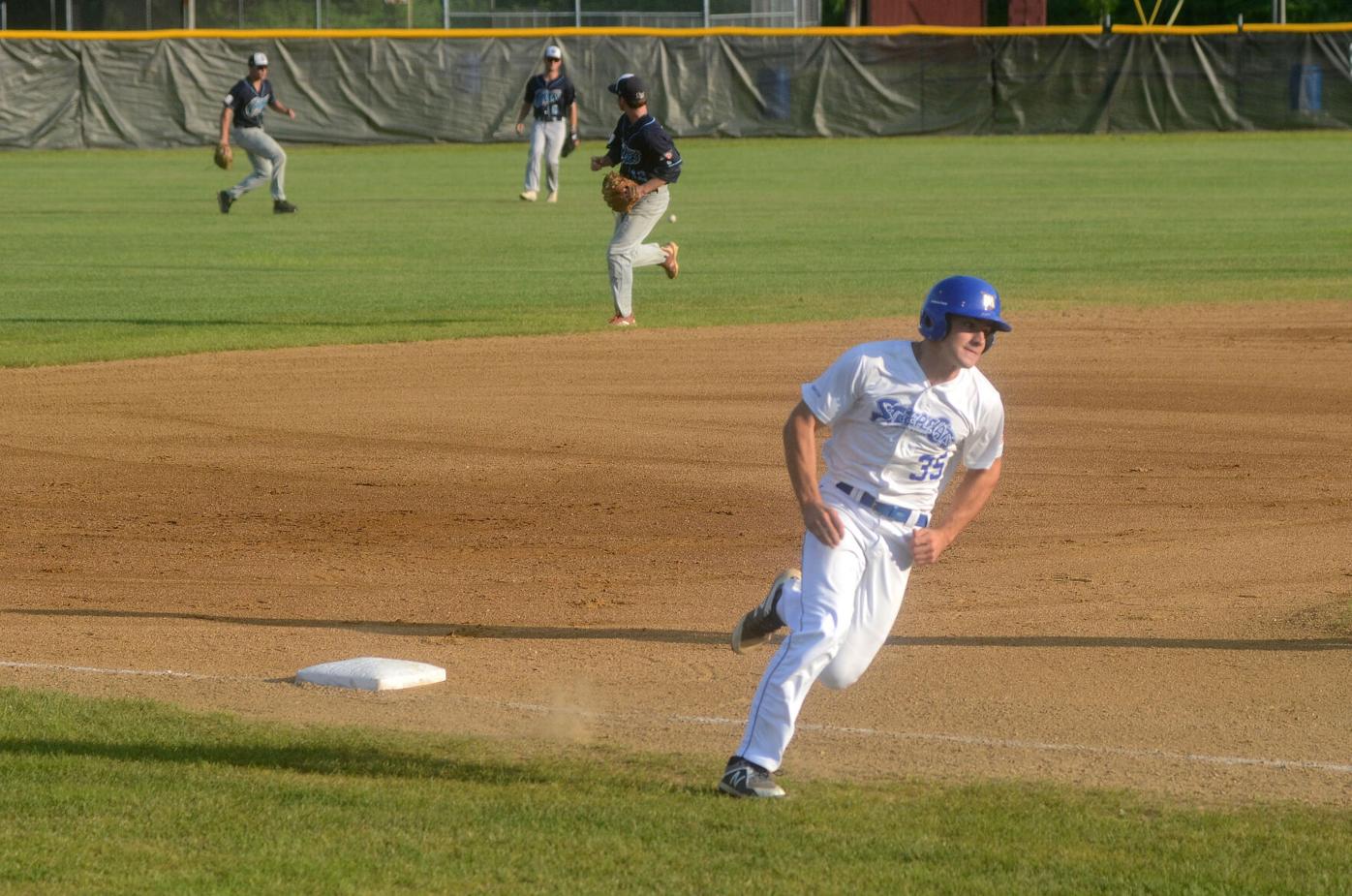 Matt Koperniak expects to be spending the summer with the St. Louis Cardinals Low Class A team in Jupiter, Fla.

Matt Koperniak, left, is in Florida as he prepares for his first professional season as a member of the St. Louis Cardinals organization.

Matt Koperniak expects to be spending the summer with the St. Louis Cardinals Low Class A team in Jupiter, Fla.

The last time Matt Koperniak played a regulation baseball game, he went 1 for 2 in the final game of the 2019 season for the North Adams SteepleCats. It’ll be almost two years, but come the start of May, Koperniak will be able to actually start playing games in his professional baseball career.

“There’s been doubts,” he said. “Just watching the news every day, you’re not really sure. There are bigger issues going on right now. For us to be able to get down here this year and then be able to continue on throughout the summer, it’s pretty amazing.”

Koperniak signed as a free agent with the St. Louis Cardinals last June, receiving a $20,000 bonus. There were no affiliated minor league baseball games played in 2020, so other than working out, the baseball activities were limited.

“It’s pretty amazing” to be back on a baseball field, the Adams native said. “I don’t know. I haven’t been able to get on a field much with COVID. To come out here, it’s completely different. We have six fields we can use. It’s stepping up in the game right now.”

Koperniak has been assigned to the Palm Beach Cardinals, and in two games, the former Hoosac Valley standout is 0 for 4, having gone 0 for 2 in each of his first two games. He drove in a run in the Cardinals’ opening-day 4-3 loss to Cincinnati farm team Daytona. He went 0 for 2 in the second game, a 12-4 loss.

The Cardinals were rained out Thursday night, but had a twi-night doubleheader scheduled for Friday.

After graduating from Trinity, Koperniak had been planning to use the extra year of eligibility granted to athletes by the NCAA playing Division I baseball. He had agreed to go to Kansas State and play for coach Pete Hughes, whose sons Thomas, Hal and Dom all played summer league baseball in Pittsfield.

Major League Baseball had, due to the COVID-19 pandemic, a five-round draft in 2020 and then could sign a number of free agents for a $20,000 bonus. Koperniak was sought out by the Cardinals and elected to sign with them instead of playing in the Big 12.

“I was talking it over with my advisor [Jim Masteralexis]. I respect him a lot. He’s been in the game for a long time,” Koperniak said in a story from last June. “His thoughts were just get into the league as quickly as possible. Next year wasn’t certain, and take what I could get this year.”

Koperniak’s day starts a little later than some in the minors. The Cardinals’ farmhands don’t actually hit the practice fields until mid-to-late afternoon, presumably to keep them from not working out under the hot Florida sun.

“Luckily, I got to work out with the Rip City guys, with [Kevin] Donati and them, for quite a good amount before this,” Koperniak said. “They really helped me prepare and it’s been a pretty smooth transition. It’s pretty laid back right now. We’re just practicing. We’re getting our reps in right now.

“I’ve had a couple of live at-bats the last couple of days. I felt good in the box, so I think it’s been a pretty smooth transition.”

The former Hoosac Valley and Trinity College standout said that life in Jupiter is pretty restrictive. They have meals catered and are COVID tested twice a week. The minor league players wear masks away from the field, but don’t have to wear them while practicing.

“Last week, we started going to the complex,” he said. “It’s all scheduled. We’re pretty much like in a bubble, so we’re trying to maintain the COVID protocols.”

The Cardinals are the same as every other organization in Major League Baseball, having lost a couple of farm clubs in the reorganization of the minor leagues. St. Louis lost teams in the Short Season Class A New York-Penn League (State College Spikes) and the rookie-level Appalachian League (Johnson City Cardinals).

Unlike other organizations, St. Louis did not have to switch up any other affiliates. The Cardinals’ Triple-A club remains in Memphis, Tenn., the Double-A team is in Springfield, Missouri, while the Class-A Advanced team remains in Peoria, Ill., and the Class-A team remains in Jupiter.

“I’m probably going to be down here all summer,” Koperniak said. “One of the full season clubs is down here at the complex.”

“I think it’s probably a lot like all of the organizations,” Koperniak said. “They’ve got a lot of coaches working with us. They have trainers here, about 10 of them, and they’re all here for us. They’re proactive. Most of the staff are bilingual, and we have about of 50-60 guys from Latin America. It’s quite diverse. It’s pretty scheduled.